I’m becoming increasingly skeptical that Josh Gad spends any of his waking life off camera. Setting aside his ever-growing acting résumé—the latest addition to which is the Artemis Fowl film adaptation hitting Disney+ this week—Gad has taken on the task of mounting the web series Reunited Apart. On the show, host Gad moderates conversations among the casts and crews of fan favorite movies of yore, focusing largely (albeit not exclusively) on ’80s blockbusters. Reunited Apart’s next venture, as revealed in a trailer that hit the web on Wednesday: Ghostbusters.

On June 15, Gad will rally Ghostbusters director Ivan Reitman (and his son Jason, as it seems, who’ll be helming his own Ghostbusters feature in 2021) and cast members including Bill Murray; Sigourney Weaver; Dan Aydroyd; Ernie Hudson; and Annie Potts for a celebration of one of pop culture’s most prevailing properties. 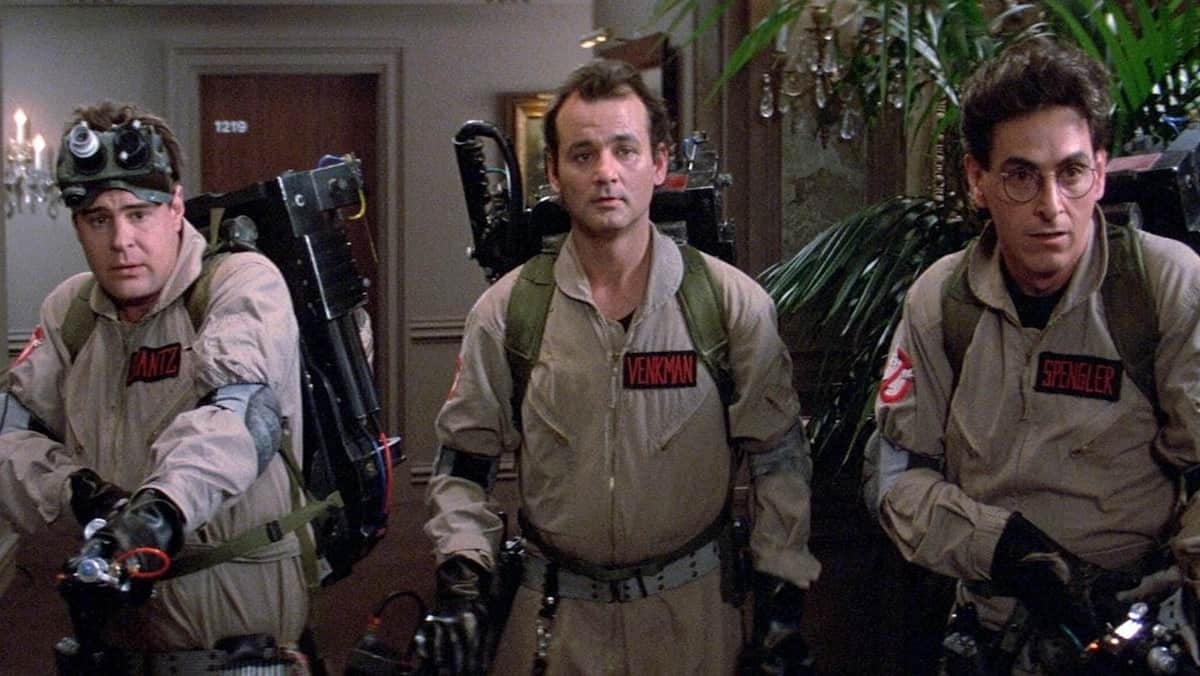 Given that past episodes of Reunited Apart have featured “surprise” guests not announced in their respective trailers, we can hope against hope that Gad’s endeavor in bustin’ ghosts might include an appearance by scene-stealer Rick Moranis. Though Moranis has been famously camera-shy for the better part of the 21st century, he has recently opted to return to the limelight by way of an episode of The Goldbergs, ditto an episode of Disney+’s docuseries Prop Culture. And most excitingly, he’s on board to costar in the developing Honey, I Shrunk the Kids reboot, which, incidentally, will also feature Josh Gad… because most things do!

Even if Moranis doesn’t make an appearance on Reunited Apart‘s Ghostbusters episode, it’ll likely be a worthy watch for any fan of the original. Check it out on Gad’s YouTube channel on June 15 at 12 PM ET/9 AM PT, and donate to the featured charity: the Equal Justice Initiative.