Much like we humans, or Pokémon for that matter, weird, deep-sea creatures often look very different in adulthood than they do in their youth. Like, way different. In a new video, the Monterey Bay Aquarium Research Institute (MBARI), shows a handful of bizarre sea creature babies demonstrating that duality. And in the looks department, they’re all… well, something only a parent could love.

MBARI—which has released countless clips of bottom-dwelling sea creatures that look like Picasso sketches of aliens before—recently posted the above video to its YouTube channel. The institute notes that deep-sea animals have adopted various ways of promoting the survival of their young. And that this has necessitated some (very strange) features not seen in adults.

Giant deep sea lobster larvae, for example, look like little floating balls of spikes that could grow into Xenomorphs at any moment. And the “large gelatinous egg cases” dancing bristle worms build for their young are fascinating: they’re almost like deep sea Dyson spheres made of… gelatinous eggs. 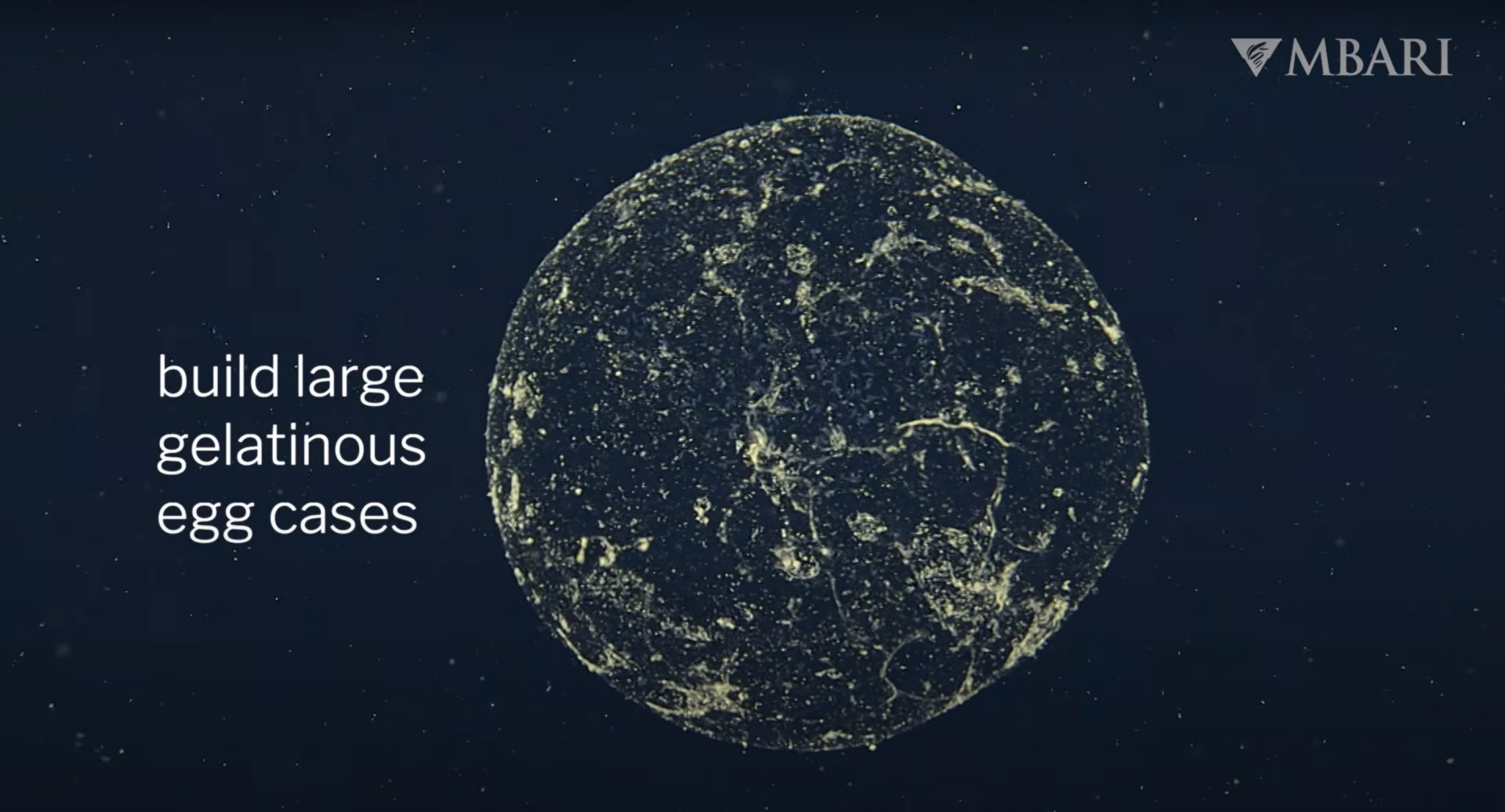 It’s hard to pick the baby sea creature that stands out the most. But the schools of red octopus juveniles “gliding like acrobats in the sunlit pelagic waters” are certainly mesmerizing. Also, it’s a surprisingly peaceful contrast to what we’ve seen adult octopi get up to. (The octopods do a whole lot more punching, tricking, and armor-building than you probably think.)

Anyone now in the mood for more weird creatures of the deep should check out other MBARI videos. The institute has observed an endless slew of organisms before; some of which will make you chuckle, and some of which will spook you like a vampire. There’s also more videos of octopi from MBARI. Which is obviously mandatory, as octopi are basically the overlords of the entire undersea world. 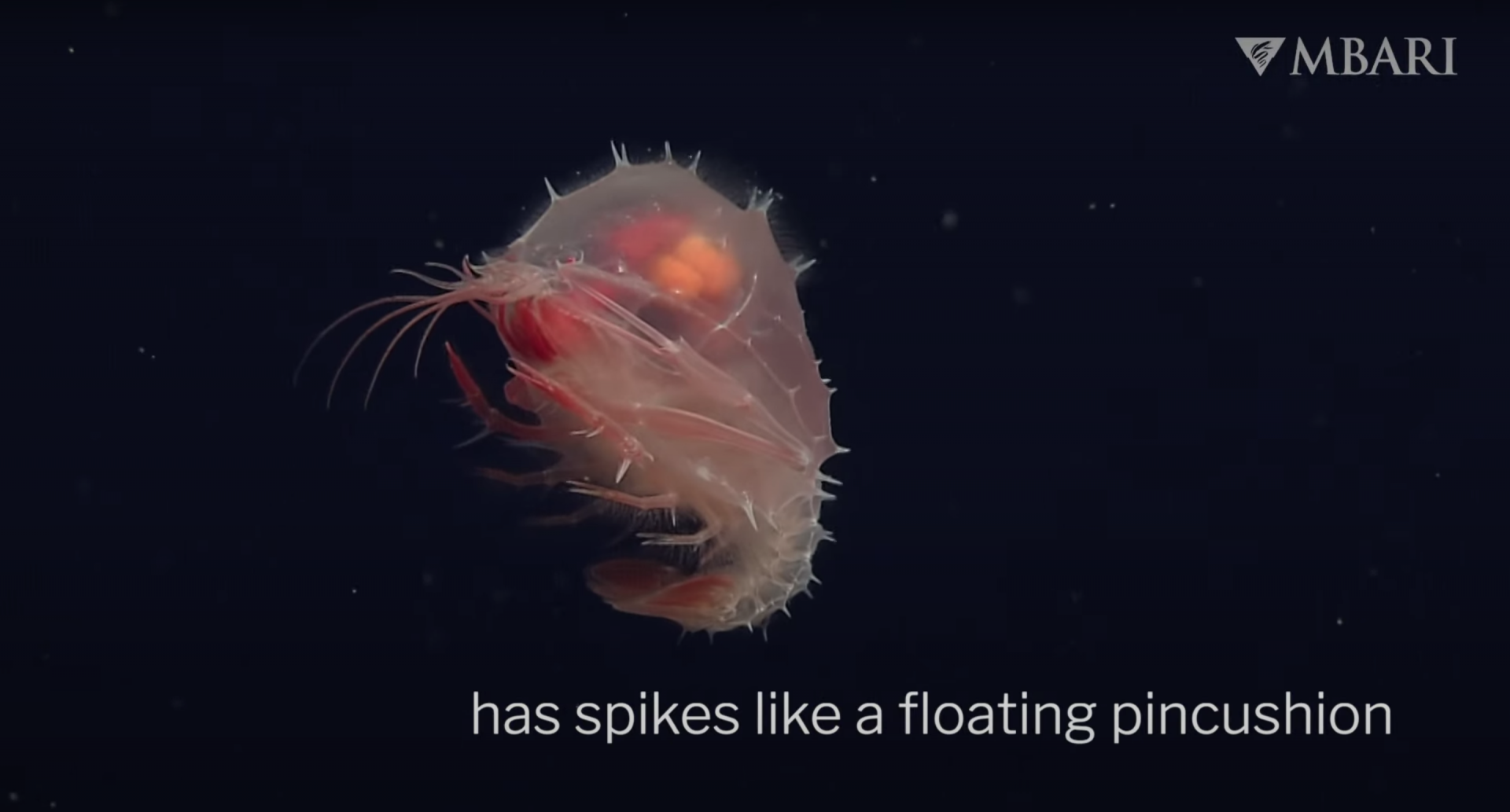