Relax by Watching a Bunch of Weird Octopuses - Nerdist

Relax by Watching a Bunch of Weird Octopuses

It’s more than reasonable to assume that octopuses—and yes “octopuses” is “more right” than octopi—are the closest creatures to aliens on Earth. But while the seemingly extraterrestrial punchers and problem-solvers are constantly wowing us with their IQ, they can also be quite soothing. In fact, we have here a new “relaxocean” video, featuring a bunch of different Octopoda. Let them lull you into a gentle slumber.

The Monterey Bay Aquarium Research Institute (MBARI) recently released this moment of squishy zen to its YouTube channel. The nonprofit research institution, associated with the Monterey Bay Aquarium in Monterey, California, has produced many other videos of deep-sea creatures generally being weird. Although none of them have been this relaxing.

The five-minute-long video features more than a dozen different octopuses, each one with a unique strangeness. It’s hard to pick the one that’s most otherworldly, but there are some top contenders. Japetella diaphana (below), for example, looks like a piece of fine glasswork by Dale Chihuly—with internal organs. And Opisthoteuthis californiana (bottom) legitimately looks like something out of Rick and Morty. 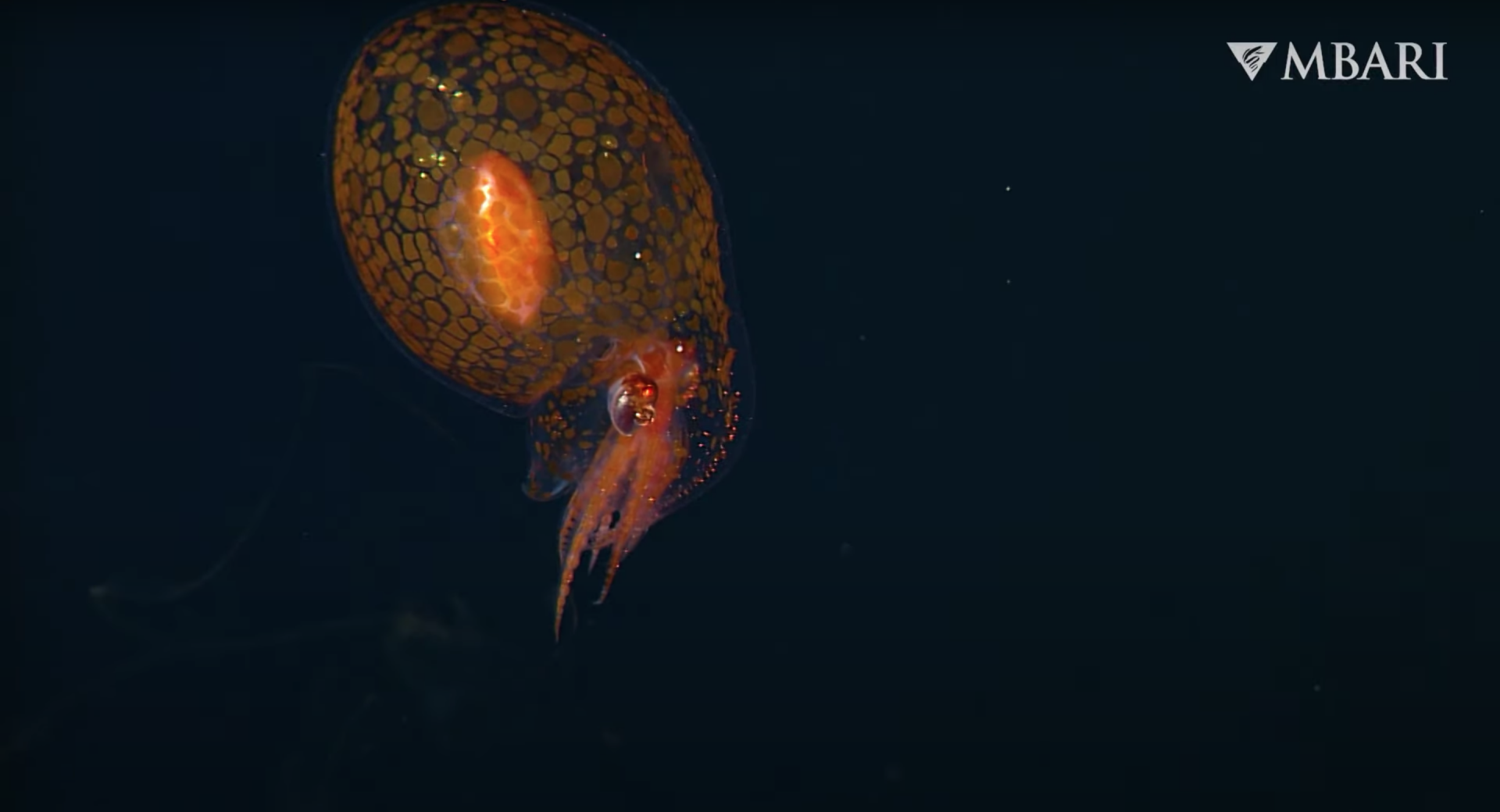 “From Dumbo and flapjack octopuses gracefully pulsing in the ocean depths to brooding octomoms and octopuses that slowly make their eight-armed way along the seafloor, you are sure to relax and unwind with these deep-sea favorites!” MBARI writes in the video’s description. And, the combination of octopuses with Muzak does indeed make for a spa-retreat aura.

For those not so blissed out by this deep-ocean video—thassaphobia is so real—there are other ways to achieve balance. You can, for example, join a meditation class with Chris Hemsworth and his dog. Or, if you’re really looking to go deep on some inner peace, we have a complete meditation guide you can check out. Which is very much worth it, especially if all these particular mysterious sea aliens, in fact, left you feeling disturbed. 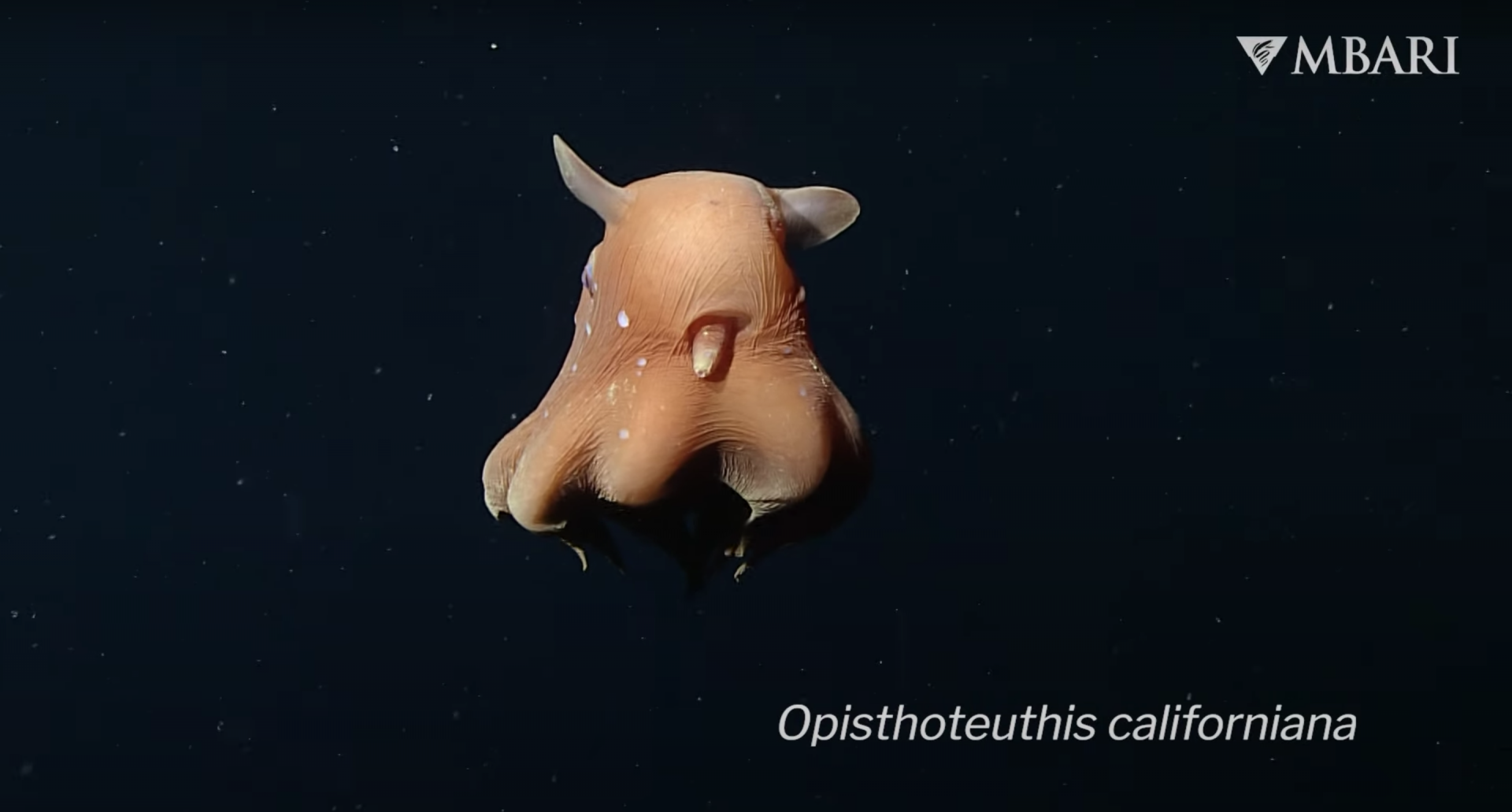