While we have a foggy idea of what the future holds for the MCU on the big screen, recent announcements for upcoming Marvel shows on Disney+ make a lot more sense after Avengers: Endgame. Keeping in mind the events from the films, here’s how we think the conclusion of Phase 4 (obviously discounting Spider-Man Far From Home) sets up the basic premises for the many Disney+ series heading our way within the next year. 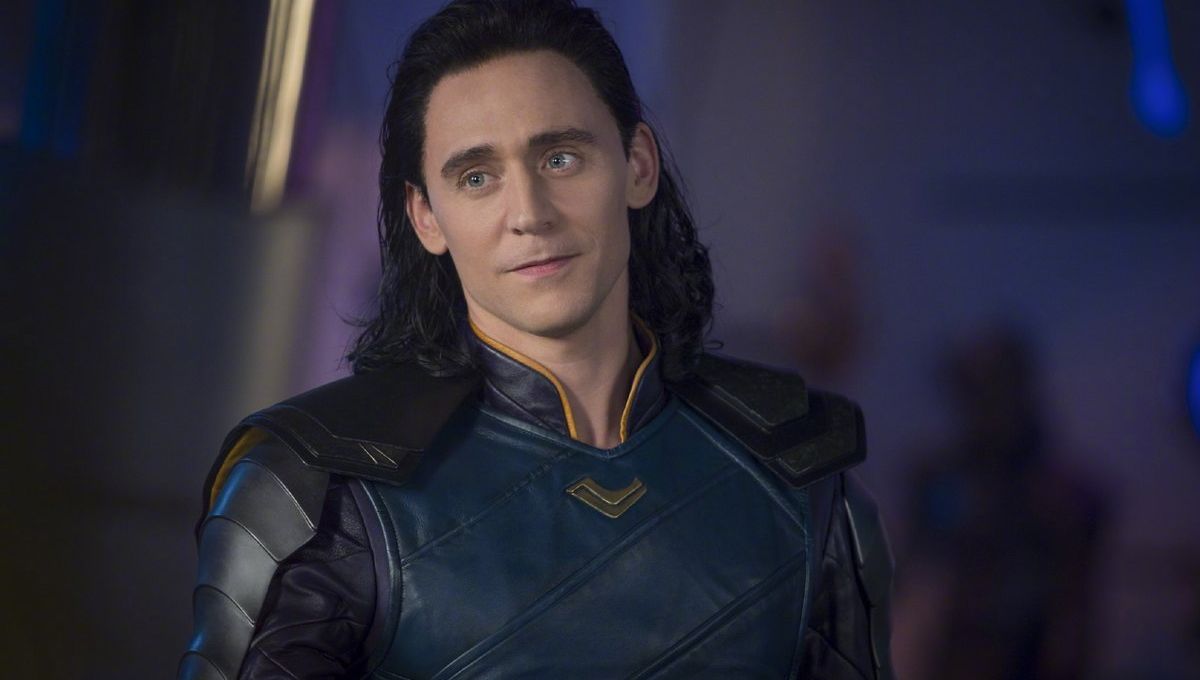 One of things that had folks scratching their heads about the announcement of a Tom Hiddleston Loki series was the fact that Thanos killed him in Infinity War – and that was well before the Snap. But Endgame showed us that thanks to the Avenger’s “time heist,” Loki got away with the Tesseract in an alternate 2012. That means the Loki series could follow a different path. Does he turn the stone over to Thanos? Keep it for himself? Endgame opened up a world of possibilities for the character, all without undoing his redemption arc in Infinity War. 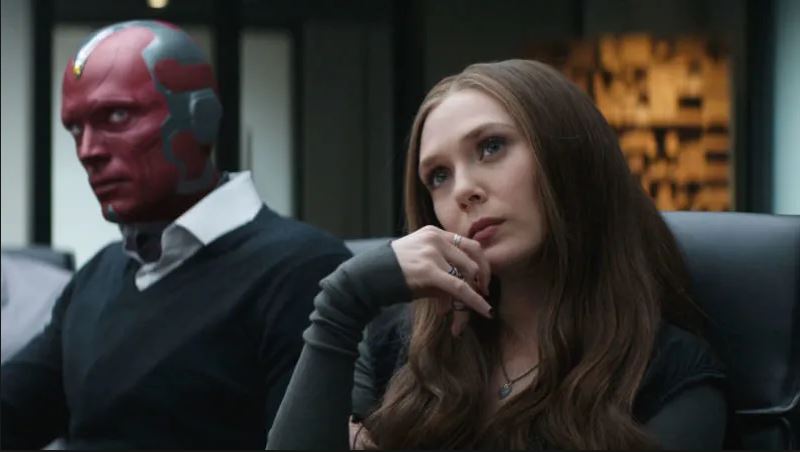 Although every hero that got snapped away came back for the big battle at the climax of Endgame, characters that died before the snap like Vision did not. So how is that going to work? During the closing moments of the film, we see Clint and Wanda bonding over their recent losses. Wanda tells Clint that she believes that Vision knows that they won, and she’s not just being spiritual. We think this is a hint that Shuri completed her work downloading Vision’s consciousness before the snap, and now Wanda will go to any length to resurrect him, even if he’s not exactly the same man as before. 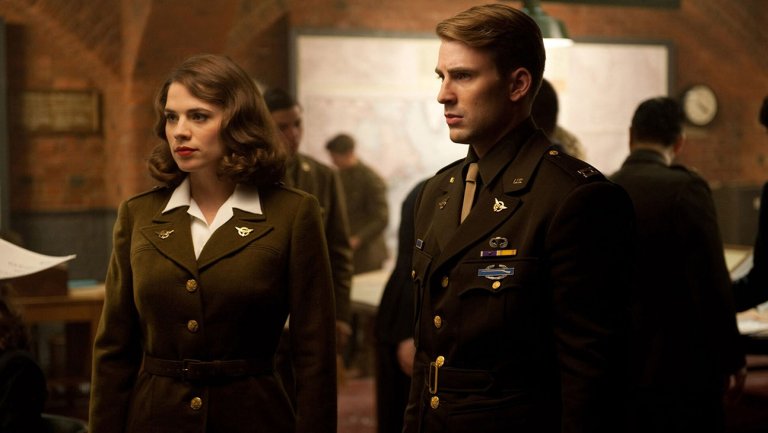 When Marvel announced an animated series based on the What If? comics, we just thought it was a fun nod to that old Marvel staple. But with the Avengers having created two or more branching realities, this show could explore those possibilities. Cap went back in time to marry Peggy, but did he stop Hydra from infiltrating SHIELD, and free Bucky from their control? Heck, did he stop real world tragedies he knew were coming? With the multiverse in play now, we might even see the old Jane Foster becomes Thor story. Endgame sets up a lot of possibilities for this series.

Falcon and the Winter Soldier 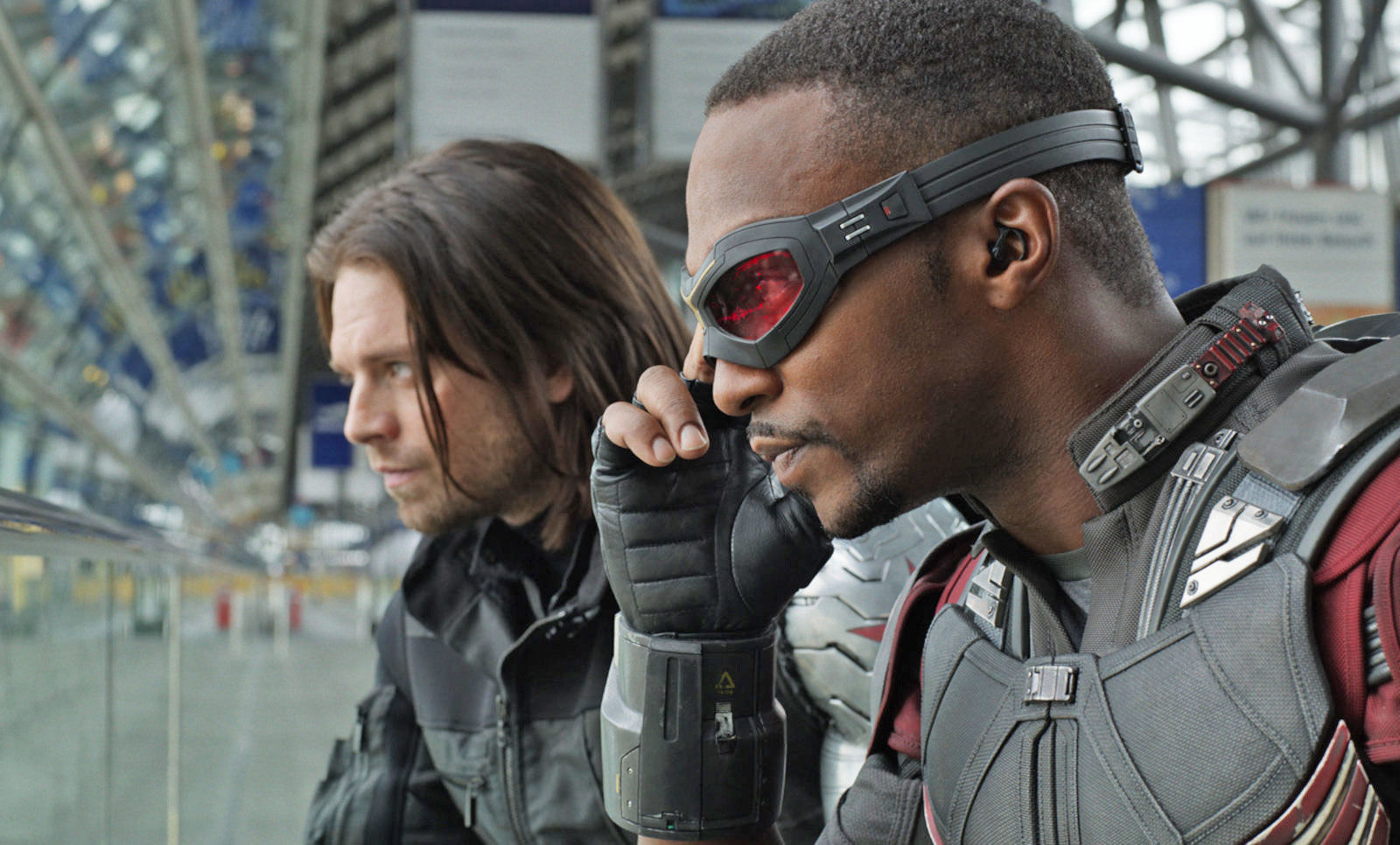 At the conclusion Endgame, old Steve Rogers gives Sam Wilson his shield, telling him that it is his job to be the new Captain America. And Bucky seems completely okay with this idea, probably realizing his past makes him unworthy of the title. But the new show is called FALCON and the Winter Soldier. Might Sam find himself reluctant to take on the mantle of Cap, despite the title being bestowed on him by Steve Rogers himself?  We think that Endgame is setting up a longer journey for Sam Wilson from Falcon to Captain. 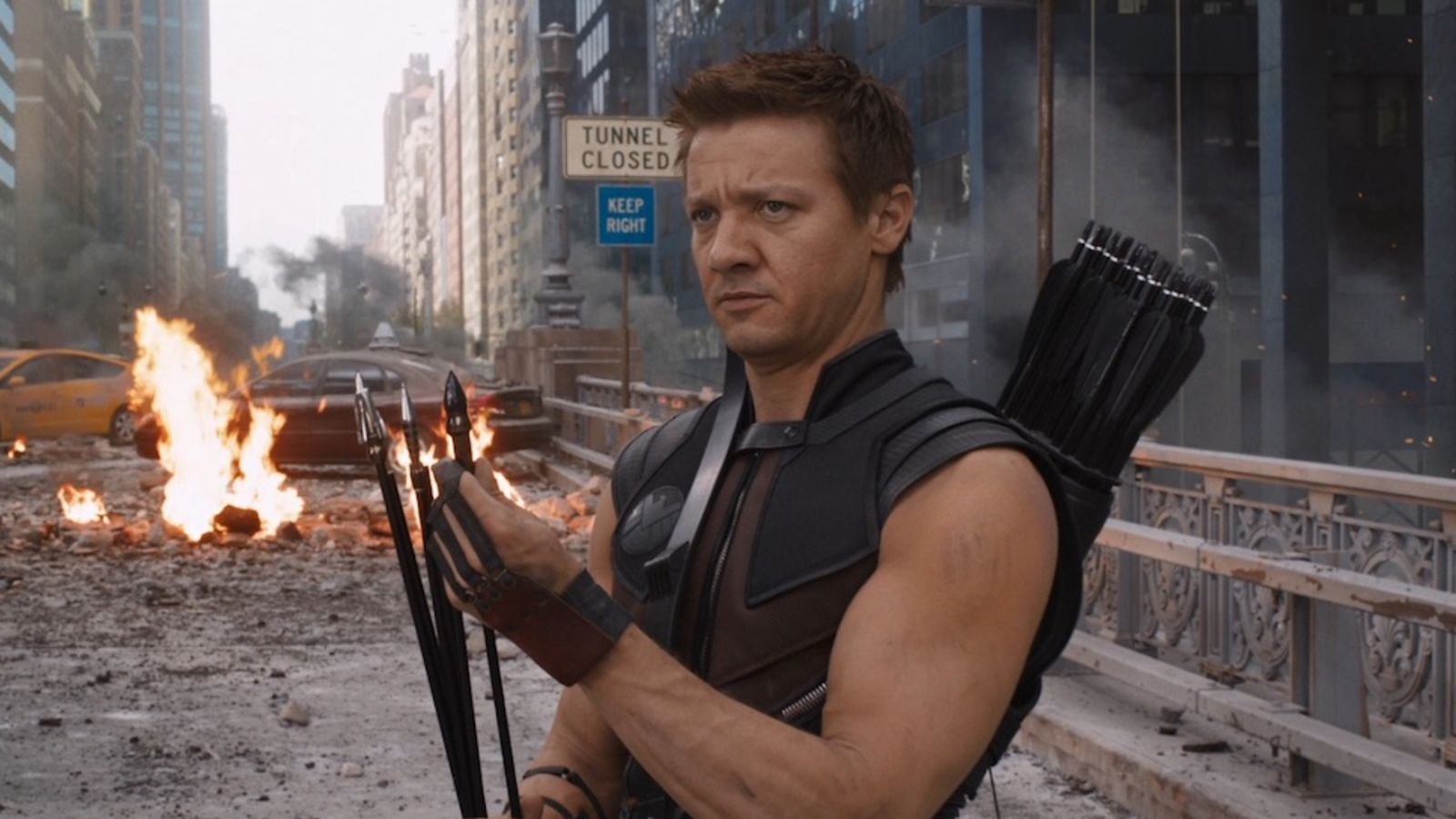 Hawkeye took it on the chin harder than anyone in Infinity War and Endgame, losing his entire family due to Thanos’ snap. He then became the vigilante Ronin, going around the world and killing members of the Yakuza and drug cartels alike. But now that he’s got his life back, how will Clint Barton seek to redeem himself for his past actions as the sword wielding killer? By training a newer and younger Hawkeye in the form of teenage archer Kate Bishop, he can set her on a better path than the one he ultimately went down. Now that Endgame has shown us what he became, we know Clint Barton has a lot to do to erase that stain on his legacy.

Marvel
Who Is Kang the Conqueror? The Marvel History of the MCU’s Next Villain, Explained
Eric Diaz
10 MIN READ