Ever since he first appeared on our screens in Thor, Tom Hiddleston’s Loki has been one of the MCU’s most popular characters. After his untimely death in Avengers: Infinity War, fans were devastated thinking they might never again see the God of Mischief up to his old tricks. But the elder gods at Disney have given fans something to celebrate, as they announced that Hiddleston would be returning to the role in a new live action series for their upcoming streaming service which we now know will be called Disney+.This makes a lot of sense as Loki has some seriously great and weird comic book canon. Remember when Ant-Man set thousands of ants on him and they carried him away? Well we’ve picked six of our favorite weird and wonderful Loki storiesâ€”some of the best of which wouldn’t actually center Hiddleston, but instead would have him as more of the connective tissue that holds the series togetherâ€”that we think could make for perfect inspiration. #KeepLokiWeird 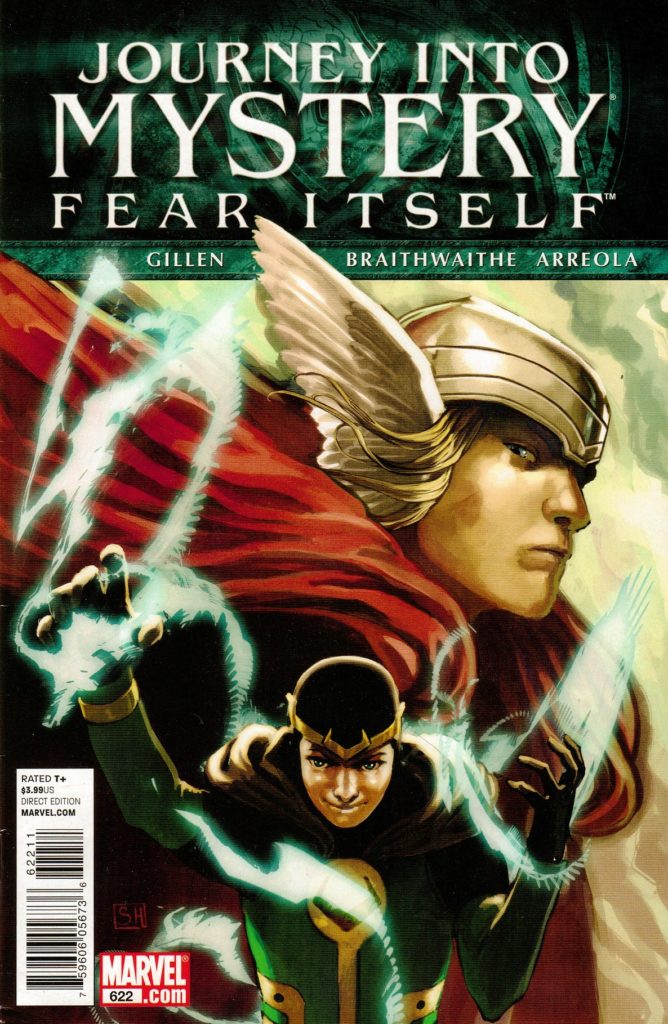 It may not seem like the most obvious option with Hiddleston starring, as this is a story focused on Loki after he’s been reborn as a child. But this is one of the best and most epic stories featuring the mischievous marvel and Kid Loki is a joy as he attempts to seek redemption by stopping a world-ending war between Odin’s army and a terrifying foe known as the Serpent. 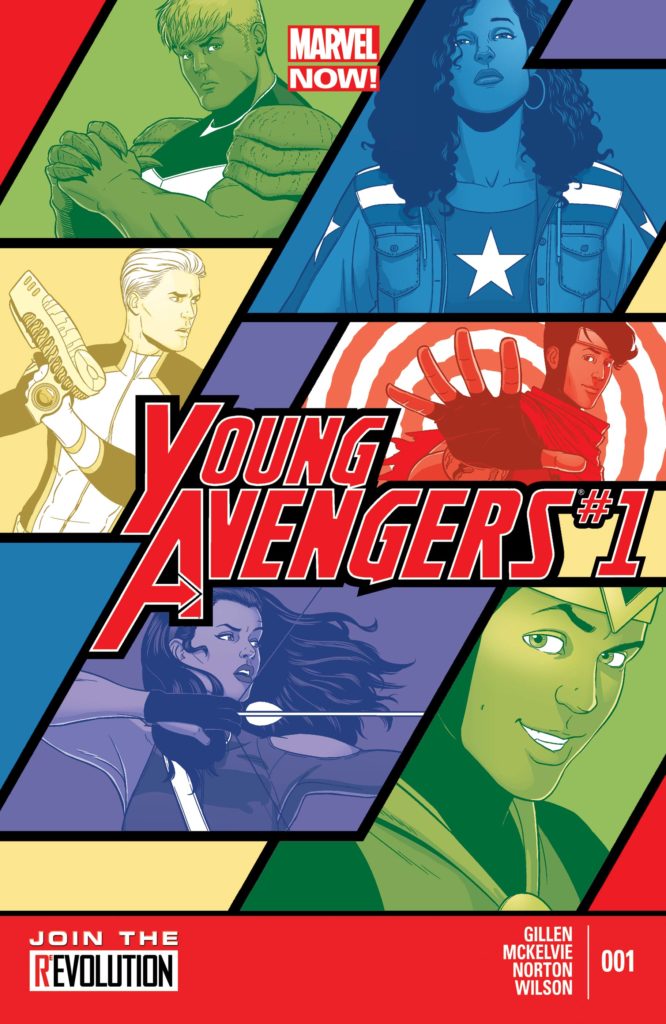 Another Kid Loki story, but trust usâ€”these could work. Especially if we have Hiddleston as the adult representation of the character’s psyche. This is one of the most brilliant and vibrant stories in Marvel canon, as Kid Loki teams up with Kate Bishop Hawkeye, Hulkling, Wiccan, Prodigy, and more young heroes to face down a horrifying foe and the horrors of growing up. 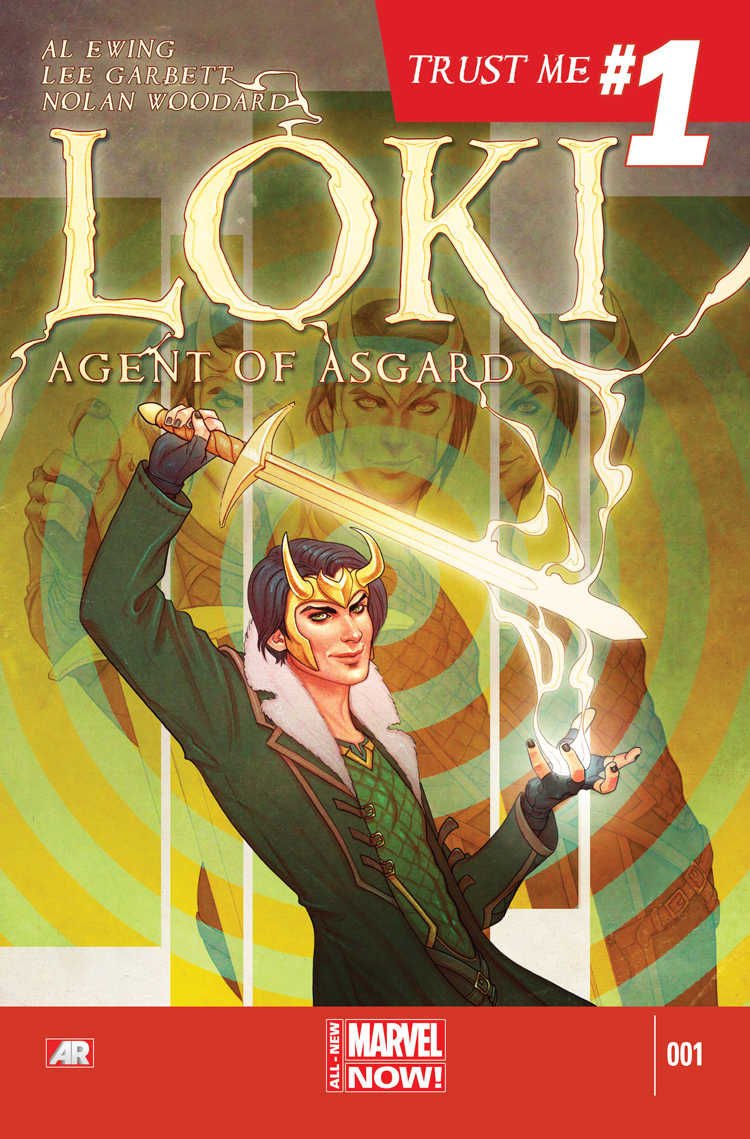 The young trickster god returned in this brilliant fantasy saga, which saw Loki pitted against an evil future version of himself whilst on an incredible mission to find five keys. This story leans heavily into Nordic mythology and introduces other legends like Freyja. It has the potential to be a sprawling intergalactic adventure that could really take advantage of the long-form storytelling format. 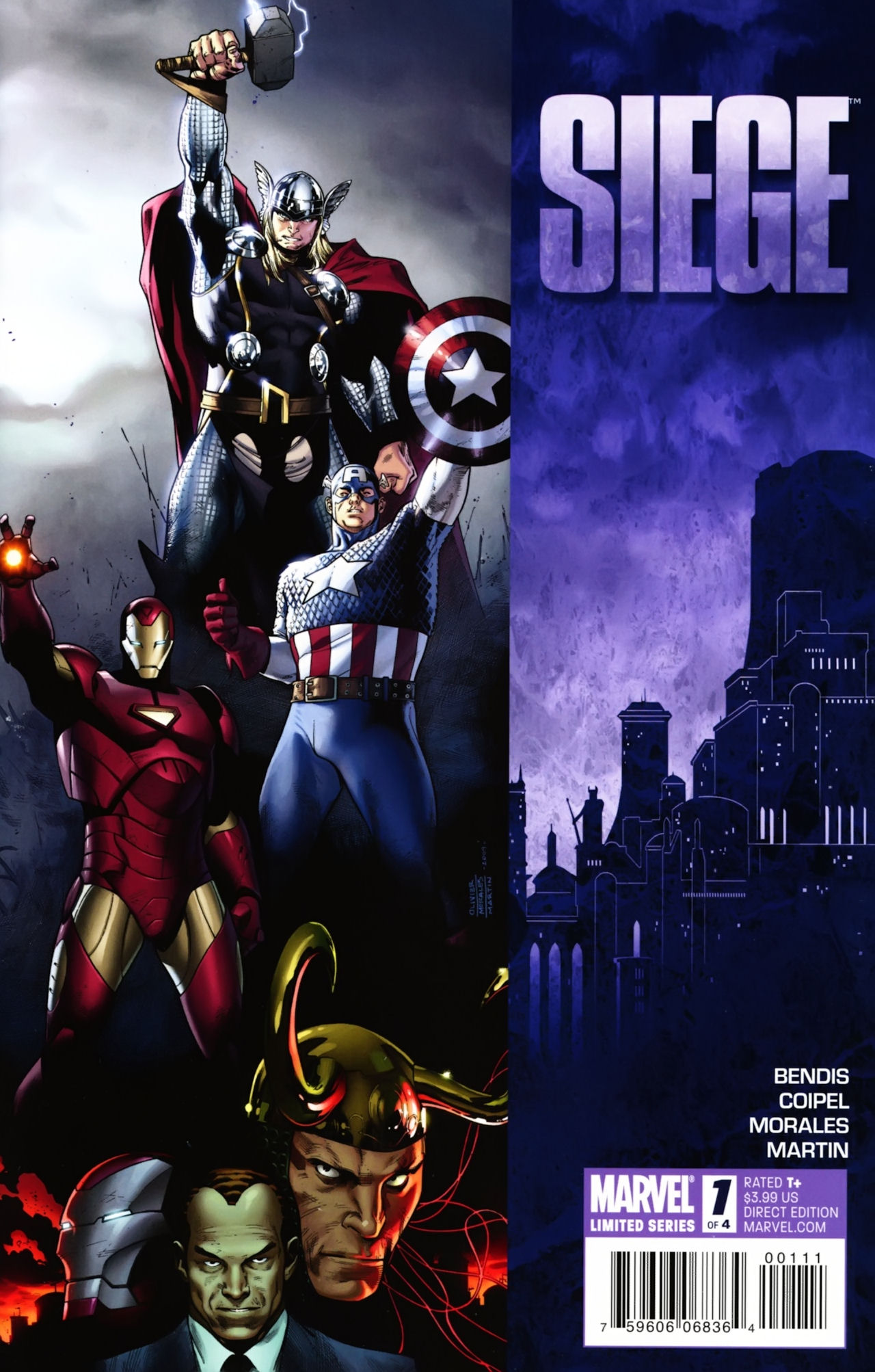 This would be a particularly dark route for the Tom Hiddleston show to take, but it would give him space to chew some scenery in truly villainous fashion. During Siege, Loki became a part of a super-villain team called The Cabal, which was helmed by Norman Osborne, whom Loki manipulated into leading an all out invasion of Asgard. It could also fit in with the potential relocation of the mythical city, as in the comics it’s located in the United States. 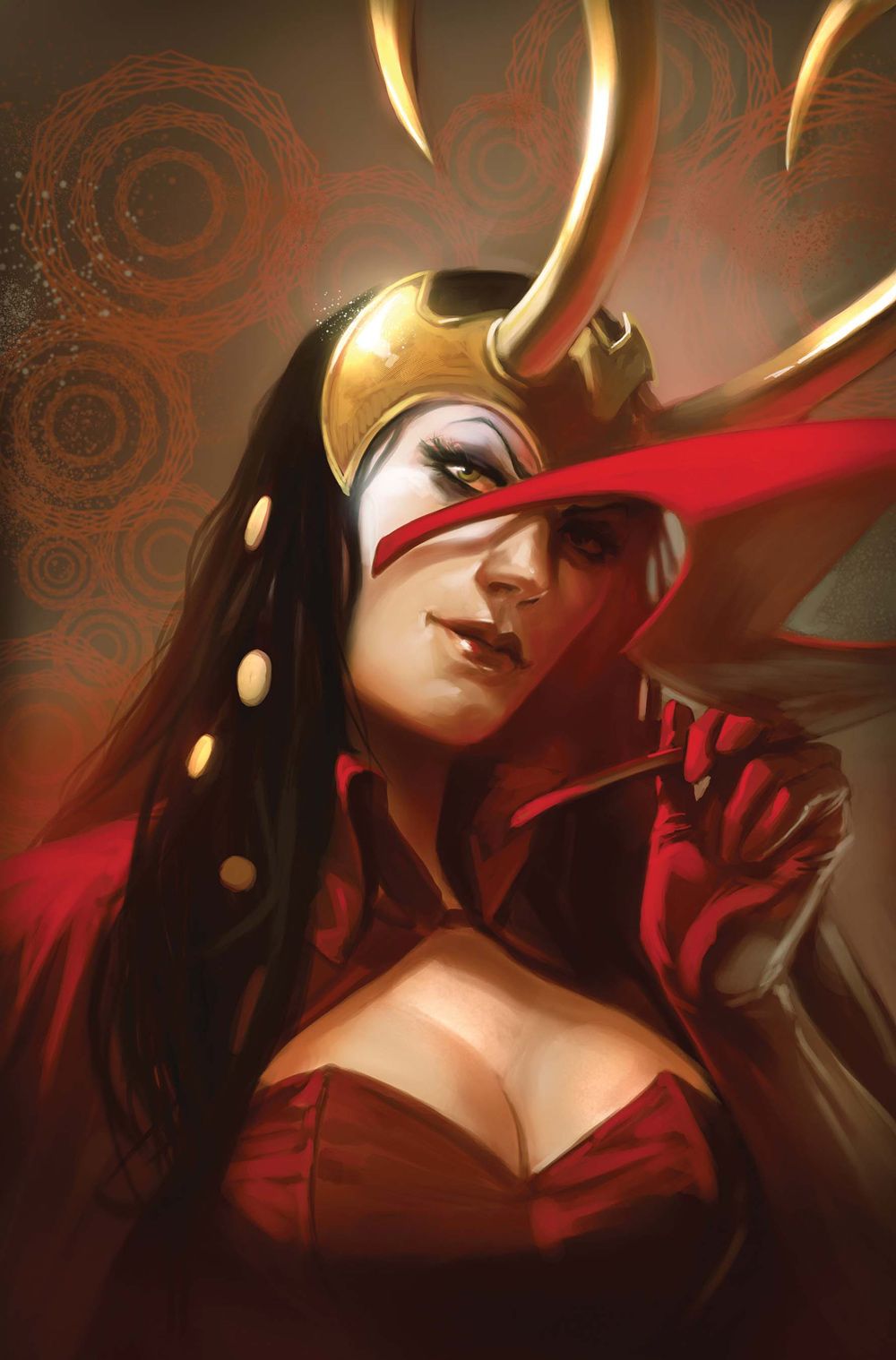 Okay, so we’re thinking pretty far ahead here, but this could be a great potential crossover between the proposed Scarlet Witch show and the already announced Loki series as this arc saw the god of mischief take on the form of Wanda Maximoff for his nefarious plans. This could be a super cool way to introduce the character to the Disney+ universe, and to possibly bring in some bigger name heroes if the show runners feel that way inclined. 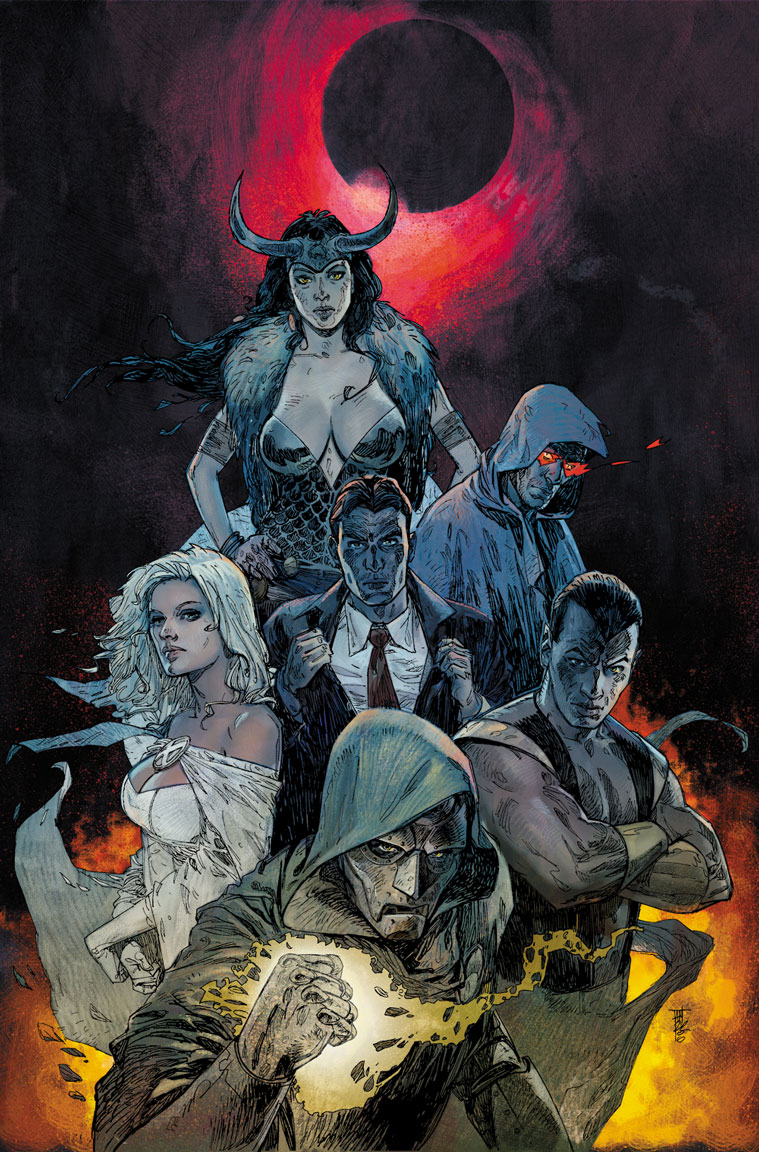 Loki returned during the publishing initiative Dark Reign, but not as fans expected. This is a Skrull-heavy story that could tie into Captain Marvel, and it also features Tony Stark and a lot of S.H.I.E.L.D.-centric stuff, so it could be a very easy way to establish the Loki show within the Marvel Cinematic Universe. Oh, also, in this story, Loki is a woman, so there’s plenty of excitement to be had around potential casting. In the comics she based her look on Sif, so maybe we could even see Jaimie Alexander return…

What’s your favorite Loki story? Can’t wait to see the trickster brought to life again? Just want to see Loki get carried away by a lot of ants? Pop into our comments and let us know!