Jeremy Renner's Hawkeye Will Have New Series on Disney+ - Nerdist

Jeremy Renner’s Hawkeye Will Have New Series on Disney+

It’s official: Jeremy Renner’s Hawkeye, soon to star in Avengers: Endgame, is getting his own limited series on the Disney+ streaming service, according to a report in Variety. The show will focus on Clint Barton training Kate Bishop to take the mantle of Hawkeye. Fans of Marvel Comics know that Bishop is the heroic archer in Young Avengers, and in current Marvel continuity, she and Barton share the codename of Hawkeye. 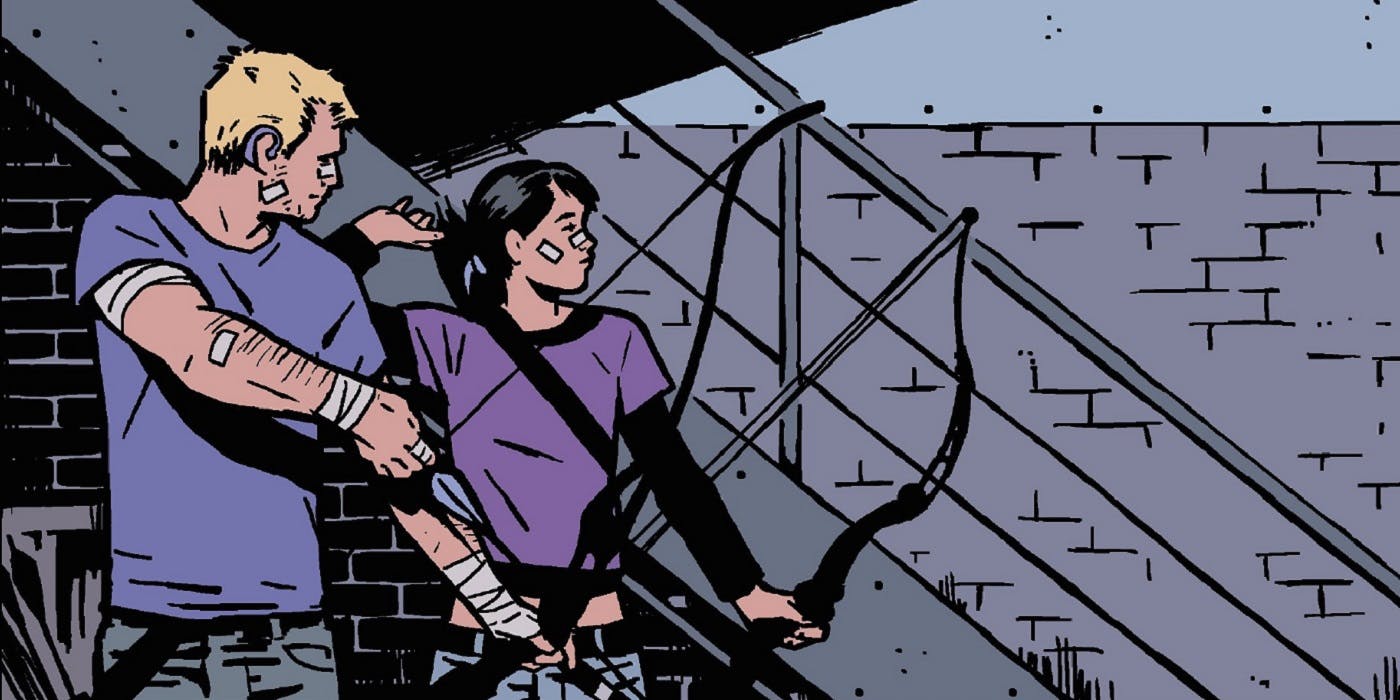 Hawkeye is latest of the “secondary” Avengers to get a limited series. Several Disney+ limited series have been all but formally announced, including one about beloved MCU characters like Falcon and Winter Soldier, Vision, and Scarlet Witch. Loki is also getting a show. All of these series are expected to feature their big screen incarnations, and will be produced by Kevin Feige from Marvel Studios. Marvel Television, which produced the Netflix series and The Runaways, is not involved. Each of these series are expected to be six to eight episodes and have movie level budgets.

Although Renner has played Hawkeye ( and soon Ronin) for five films, we know very little about his character’s backstory. We know he has a wife and kids, something comic book Hawkeye does not have. In the comics, he literally ran away and joined the circus at a young age, where he was trained by the Swordsman to become the world’s most proficient archer. Inspired to become a hero, he joined Iron Man and Black Widow and became one of the earliest Avengers. The Ultimate Comics version was a SHIELD agent, which inspired his movie incarnation to an extent. We know nothing about Barton’s past in the MCU, so hopefully this new mini-series gets into who Hawkeye actually is.