The second half of this post contains spoilers for Avengers: Endgame, but don’t worry, we’ll give you plenty of warning before we start discussing the film.

We are warning you, seriously. This post contains spoilers. Please be cautious.

A big part of the Marvel Cinematic Universe’s future involves making the move to the small screen, as shows starring Loki, Falcon and Winter Soldier, and Wanda and Vision, will debut on Disney+. We still don’t have a lot of details about what kinds of stories will be explored on these limited run series, or how they will connect (or not) to the movies, but fittingly the Scarlet Witch herself has now offered up an intriguing bit of insight into what we will see on the hilariously named WandaVision, because the two of them are going back to the 1950s. 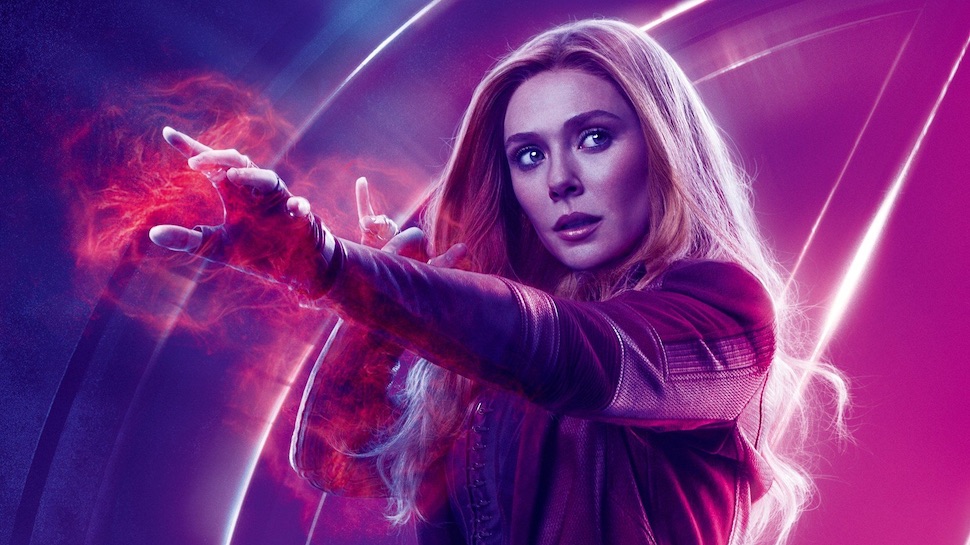 Olsen told Variety at the red carpet premiere of Endgame, “there’s quite a few other comic books” the show’s writers will be pulling from, and that at the Disney+ launch chat they showed a picture of Wanda and Paul Bettany’s Vision in the ’50s, which she described as “a good teaser” for the series. She also said their series will have a six-hour run time.

Think Scarlet Witch and Vision might stand out in the ’50s? Definitely way more than they would in the ’60s.

So what could this mean and how could they safely travel to the past?

WARNING: The rest of this post contains MAJOR SPOILERS for Avengers: Endgame. 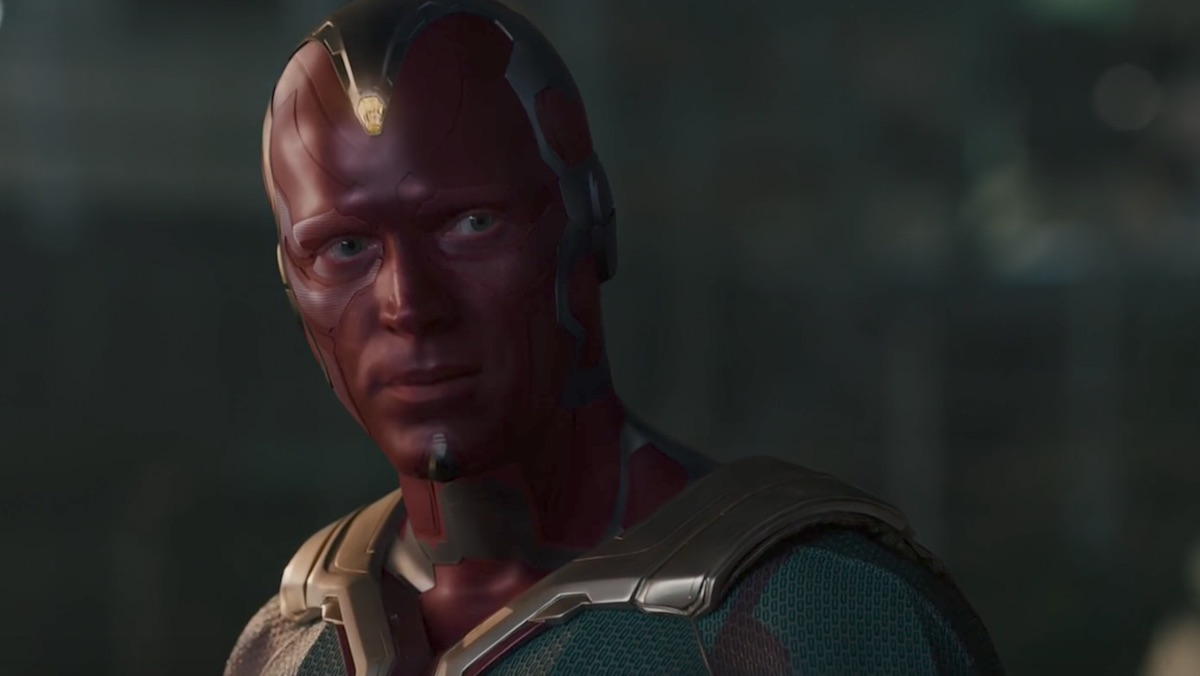 The Vision we knew is dead forever, just like the Gamora we knew is gone. But that doesn’t mean Wanda won’t be able to go back in time and get a new-old version of Vision, the way 2014 Gamora is now alive in the future. Cap also showed you can go “back” to the past and live a normal life without screwing anything up. Only Infinity Stones – or rather their absence – have the power to create alternate realities.

As long as Scarlet Witch doesn’t remove an Infinity Stone from any point in history for good, including the Mind Stone in Vision’s head, the two can pop around the past as much as they want. Our prediction: Shuri will show up on WandaVision to finally finish removing the Mind Stone from his head so the pair can leave it in that time period, allowing them to Quantum leap to the ’50s and everywhere else. 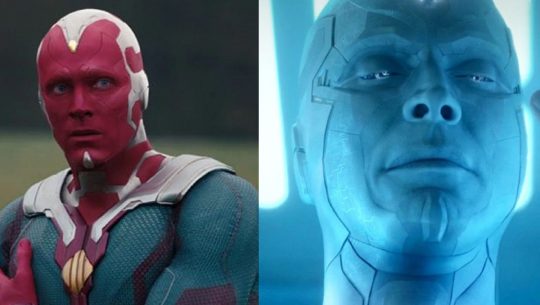