HOUSE OF GUCCI Releases Amazing Images of the Cast - Nerdist

HOUSE OF GUCCI Releases Amazing Images of the Cast

This week keeps giving us some very distinct lewks from Adam Driver. While we still await a trailer, House of Gucci has released some first-look images of the cast. See all five images below. 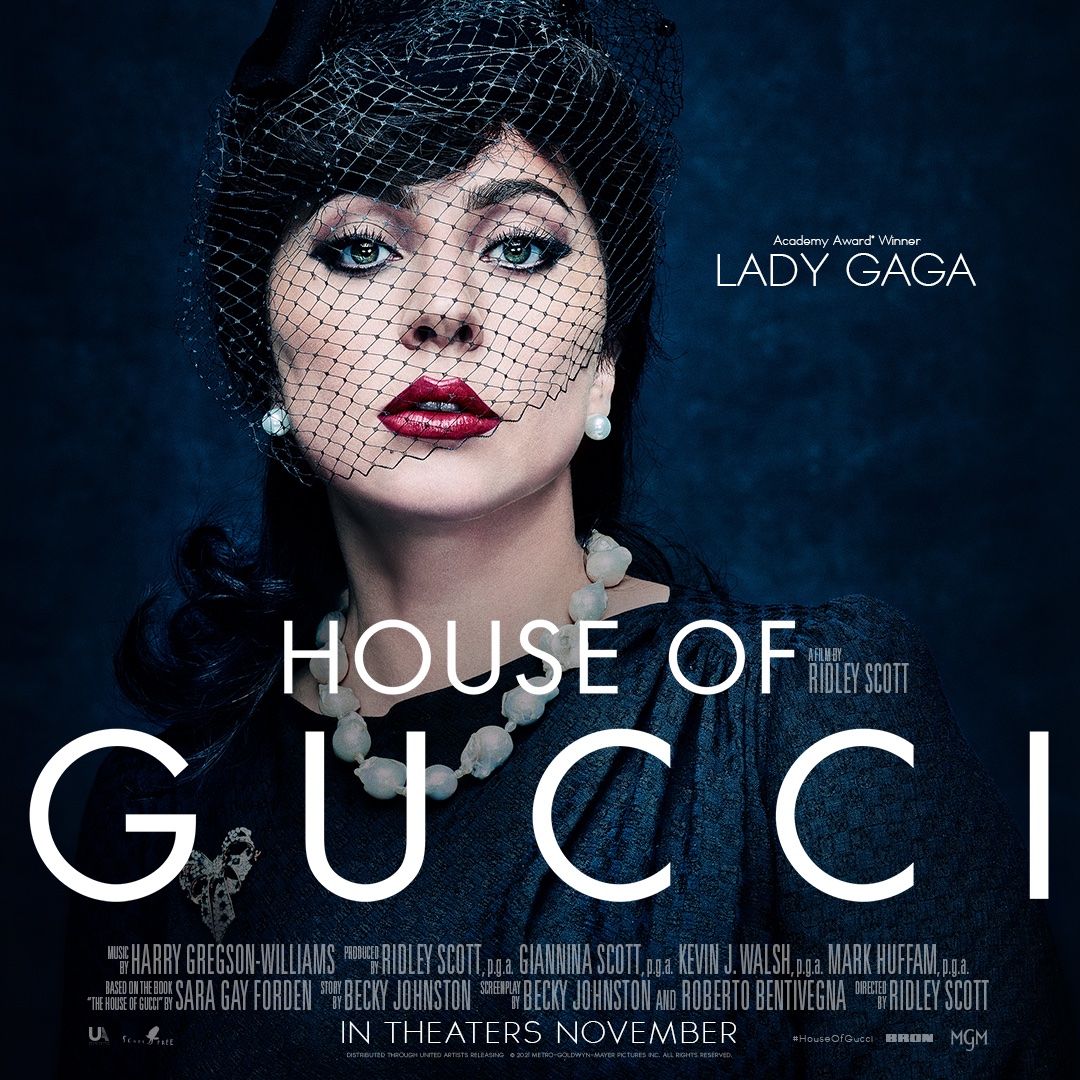 Excuse me, sir. But would you happen to know where I can find a horseman? 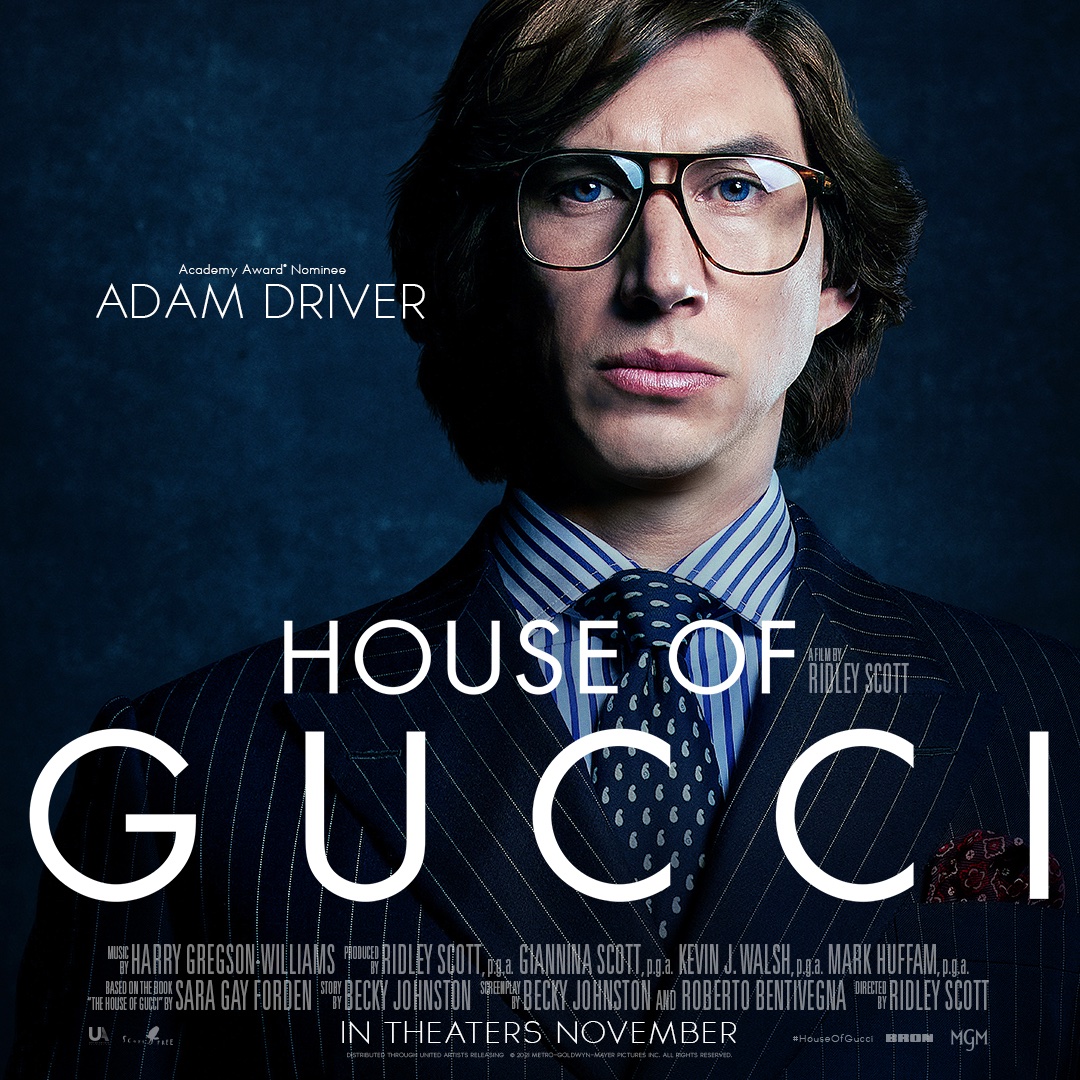 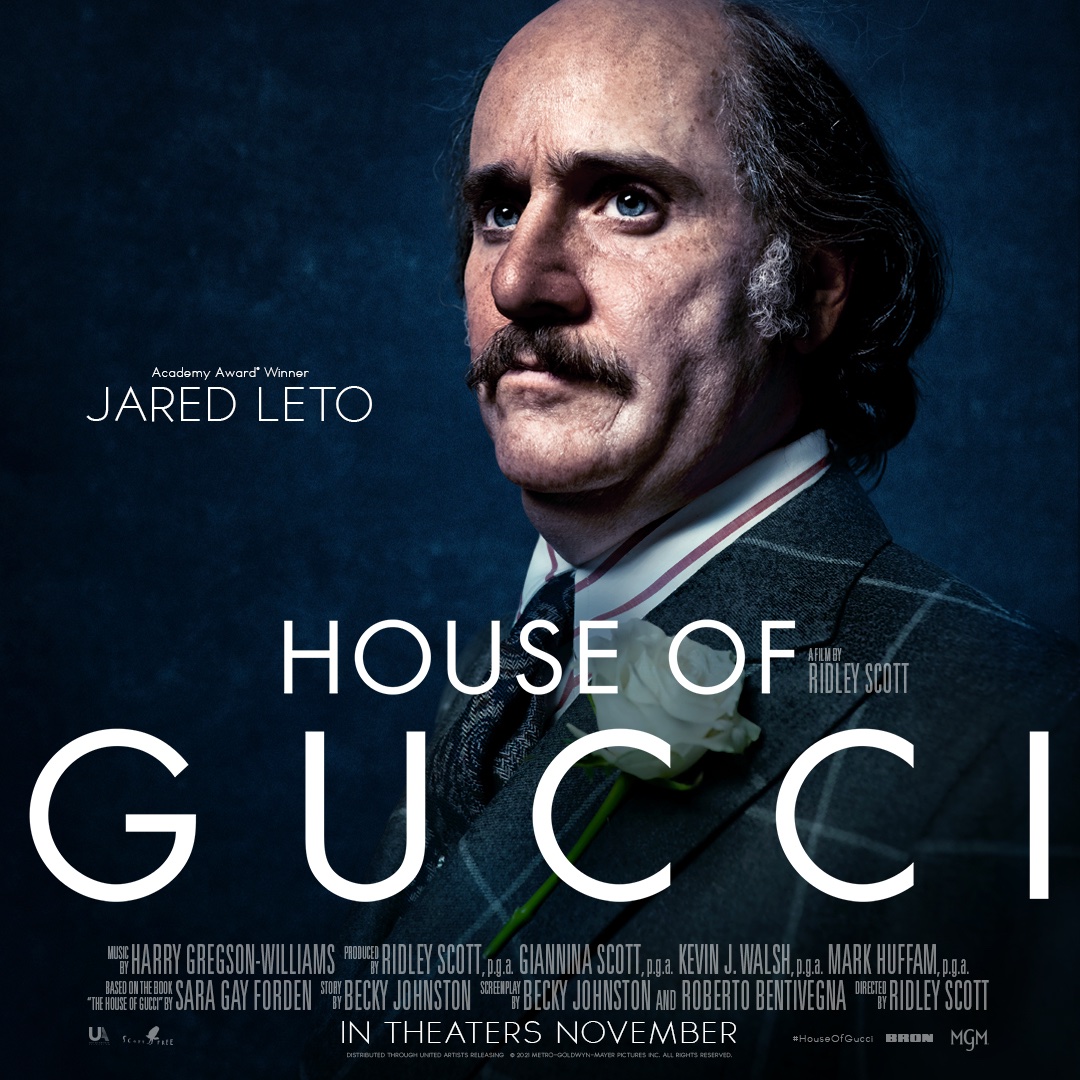 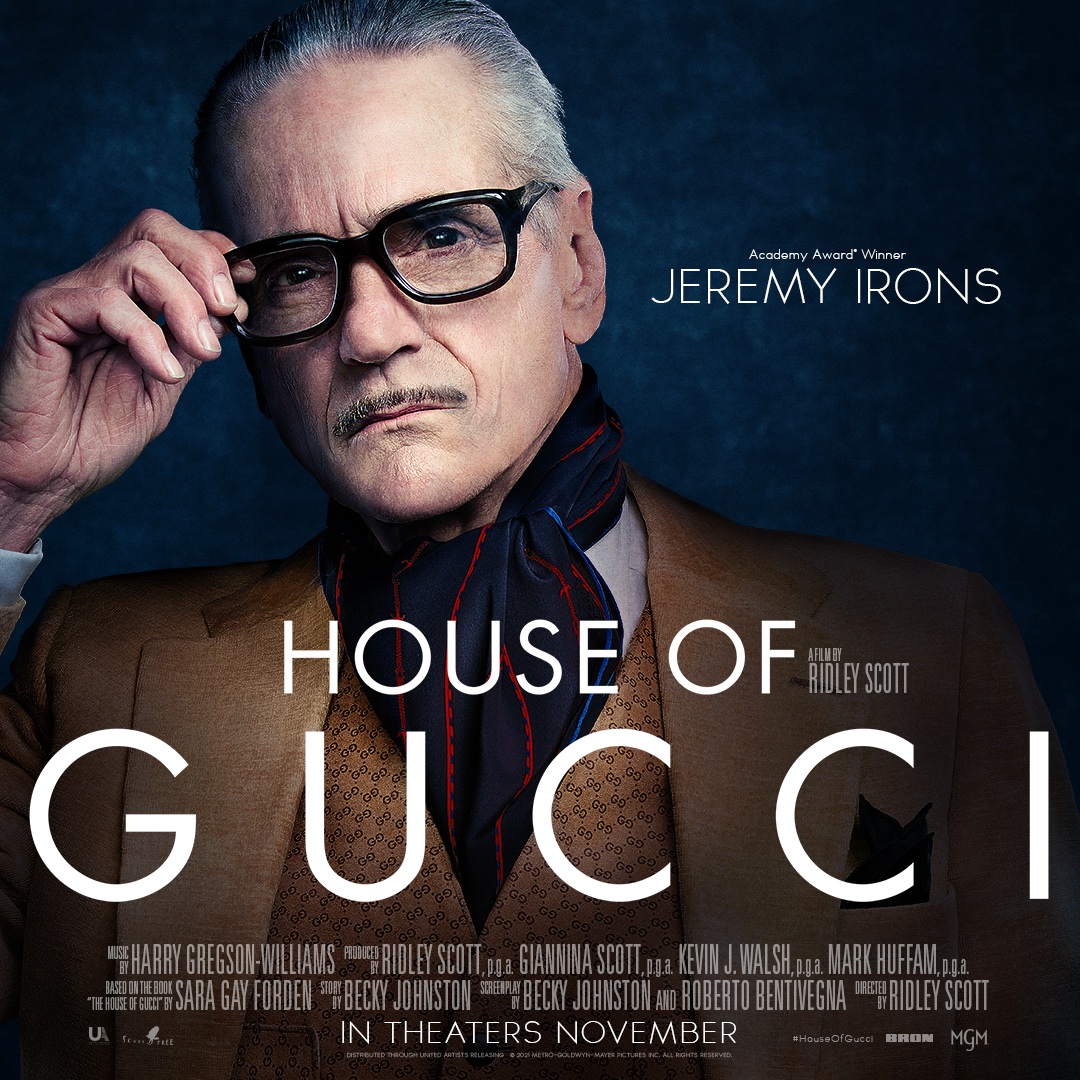 Al Pacino looks like he’s ready to evade millions of dollars in taxes as Aldo Gucci. Or like he might be a greedy talent manager. Either way, we’re in. 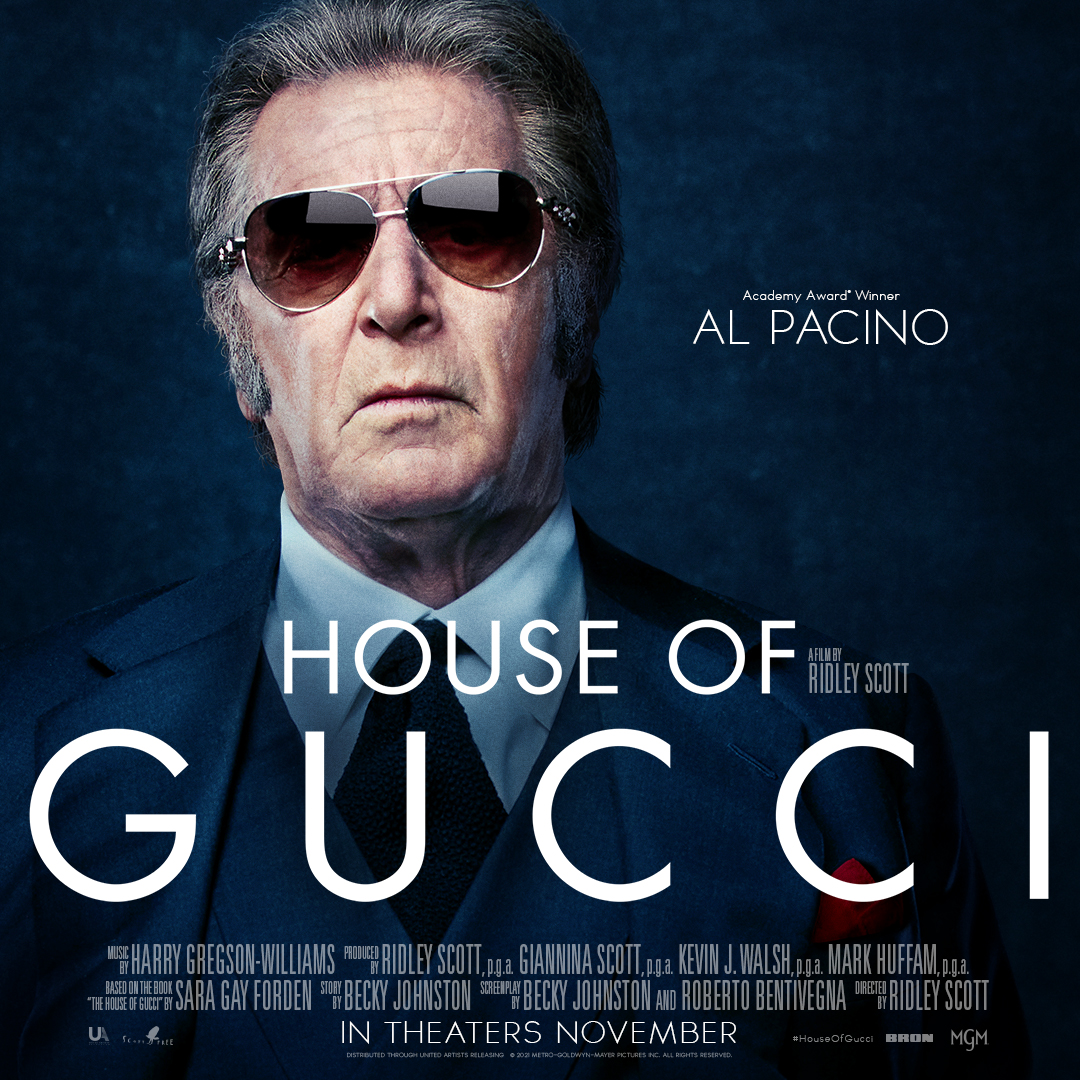 Ridley Scott directs, with Becky Johnston and Roberto Bentivegna co-writing the script based on the Sara Gay Forden book The House of Gucci: A Sensational Story of Murder, Madness, Glamour, and Greed.

The movie tells the story of Patrizia Reggiani (Gaga). Reggiani is the ex-wife of Maurizio Gucci (Driver), who plots to kill her husband, the grandson of renowned fashion designer Guccio Gucci. Salma Hayek will play Pina Auriemma, who was a clairvoyant friend of “Black Widow” Reggiani. Patrizia was sentenced to 26 years in prison after her trial in 1998.

Little else about the film has been revealed, but wow, are these images gorgeous! Despite all the lawsuits from the Gucci family, this movie is shaping up to be quite the film. Guess we’ll have to wait until the trailer drops to see what else is in store.

House of Gucci heads to theaters on November 24.

Yolanda Machado is the West Coast News Editor for Nerdist. Her bylines have also appeared in TheWrap, The Hollywood Reporter, GQ, Elle, and more.