Even the most experienced globetrotters would take a lifetime to see the entire surface of our own magnificent M-class planet, but in the near future, it may only take about 90 minutes. That’s because NASA just announced it’s going to allow a private company to permanently dock a “commercial destination module” with the International Space Station (ISS) sometime in the mid-2020s. Which will likely mean the wealthiest among we Earth dwellers will finally have the chance to pop open a small shower-cap box and then never use it… IN SPACE! 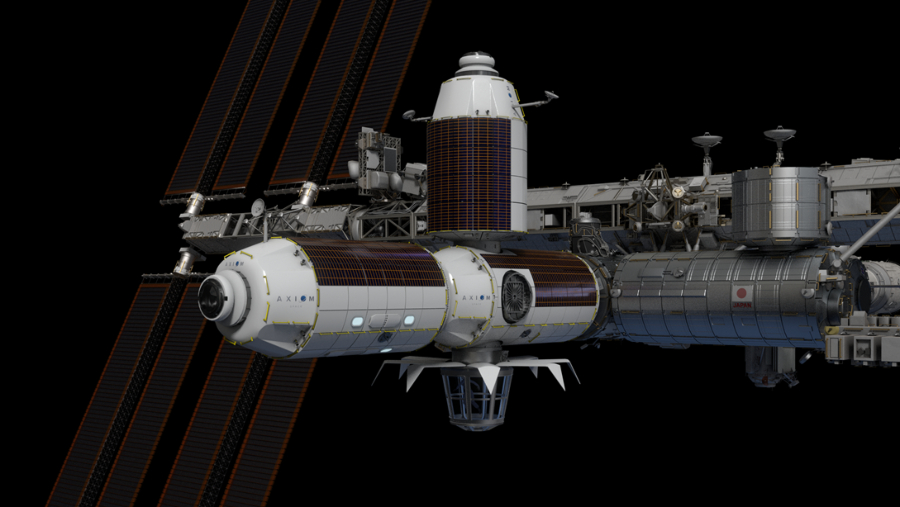 Announced in a recent NASA post (which comes via Gizmodo), the commercial destination module will be built and operated by Houston-based space station manufacturer, Axiom Space. NASA selected Axiom from a group of private companies that presented proposals for commercial module additions to the ISS as a part of the space agency’s Next Space Technologies for Exploration Partnerships (NextSTEP) initiative. According to NASA, the initiative is intended to offer “private industry use of the station utilities and a port to attach one or more commercial elements to the orbiting laboratory.”

A big step forward in opening the @Space_Station to commercial opportunities: a new element for the station will be developed and built by a company based in Texas. We’ve selected @Axiom_Space of Houston to provide at least one habitable commercial module: https://t.co/6owTqEXcbC pic.twitter.com/fanG2jNwrm

An NBC News article published in 2018 notes that the forthcoming Axiom “segment” of the ISS will be based on the vision of French designer, Philippe Starck. Starck described his aim for Axiom’s module on his website:

“A space station is ruled by a fundamental law: zero gravity. Unlike terrestrial life constraints, life in space is a multi-directional freedom. My vision is to create a comfortable egg, friendly, where walls are so soft and in harmony with the values of movements of the human body in zero gravity. This dematerialization shall be a first approach to infinity. The traveller should physically and mentally feel their action of floating in the universe.”

Starck’s “comfortable egg” will feature padded walls—perfect for when Joker feels like cackling madly in orbit—as well as video screens, Wi-Fi, and what Axiom says is “the largest window observatory ever constructed for the space environment.” Aesthetically, the inside of the commercial module is reminiscent of 2001: A Space Odyssey; the simple cabin has that retro vibe thanks to generic, oversized compartment labels (with names like “Medical” and “Clothes”) cream colors that feel far more homy than SpaceX’s starkly white Dragon crew capsule interior, and a massive logo front and center that could’ve been plucked right off the wall of Space Station 5.

Our private expeditions will allow travelers to participate in science, industry and the arts, from an unprecedented, life-changing perspective of our planet. Combined with our creative partnership with @starck, passengers will be first to experience the “final frontier” of luxury, design and travel. Read more about private astronauts’ life-changing experiences and Philippe Starck’s bold designs from @elitetraveler *link in bio*

Unfortunately, the price of traveling to Axiom’s capsule will be so astronomically expensive that even winning most lotteries won’t be enough to afford a stay. A 10-day “space holiday” will cost guests a HAL-eye-watering $55 million, although that price apparently includes the rocket trip to the ISS and back. Guests will also have to complete an on-the-ground training course, which costs $1 million.

Ultimately, modules like this one from Axiom will be a part of NASA’s long-term plan to help develop commercial destinations in low-Earth orbit. Commercialization of the ISS, as well as building privately owned low-Earth space stations, is becoming an increasingly appealing endeavor for entrepreneurs, as evidenced by the numerous experiments being sent to the ISS by private companies, as well as attempts by the likes of Richard Branson and Jeff Bezos to make traveling to space more accessible—at least to multi-millionaires. Axiom’s plans for expansion in low-Earth orbit are definitely some of the most ambitious though, as the company would not only like its ISS module to survive the space station after it’s been decommissioned, but also develop fully independent private space stations to help “mark a shift in our society similar to that which astronauts undergo when they see the planet from above.” 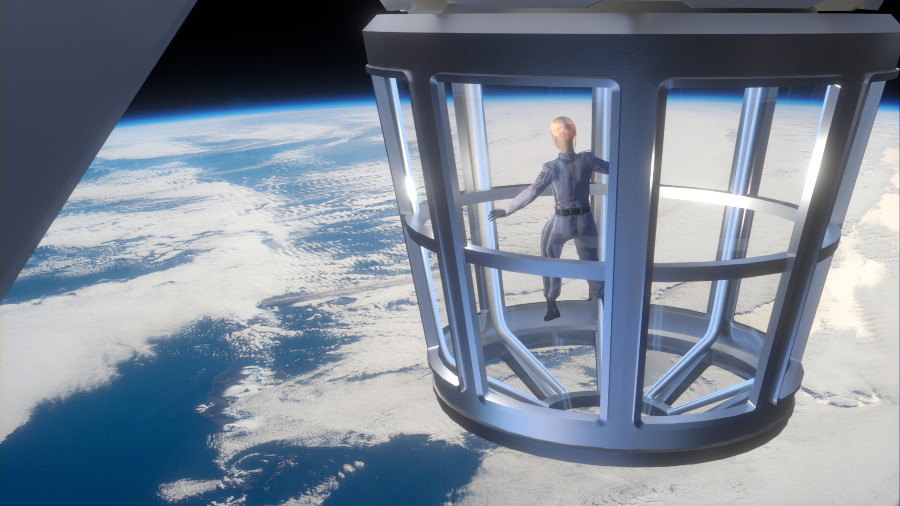 What do you think about this space hotel? Are you happy to see the ISS and low-Earth orbit opened up to private enterprise, or do you think exploring and inhabiting space should be a completely non-commercial endeavor? Let us know your thoughts in the comments!