This year marks the 50th anniversary of Stanley Kubrick’s science fiction classic 2001: A Space Odyssey, the movie that arguably launched the era of modern big budget sci-fi as we know it. Although the film was a huge success in its day, this was in the era before movies likeÂ  Star Wars made it clear that merchandising movies was big business. So when 2001 hit theaters, there weren’t a whole lot of HAL 9000 lunch boxes or t-shirts made. 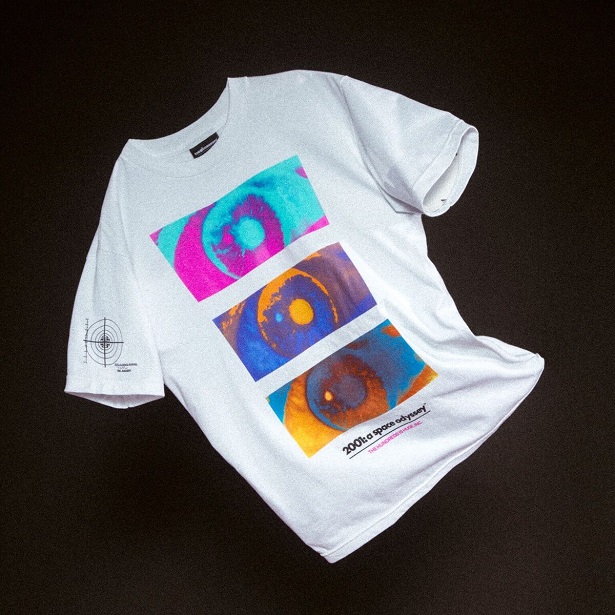 Well, here to rectify that mistake in movie merchandising history are the folks at The Hundreds, who have teamed up with Warner Bros to launch their all-new collaborative capsule collection based on 2001. The collection will be available exclusively at The Hundreds Los Angeles store and at their Online Shop. The pod bay doors are now officially open for a collection that includesÂ T-shirts, hoodies, headwear, and even three skate decks.For this collection, the product focus was on the trippy visuals of the famous Stargate sequence, the elusive monolith itself in all its appearances, Dr. David Bowman on the Discovery One, and HAL’s “computer malfunction.” Another highlight of the collection is the “Eyes” pullover, featuring colorful visuals from the film’s Stargate scene, as well as the Starchild, with the iconic words from the film: “It can only be attributable to human error” screen-printed across the left side of the hood. You can check out images of the collection down below in our gallery. 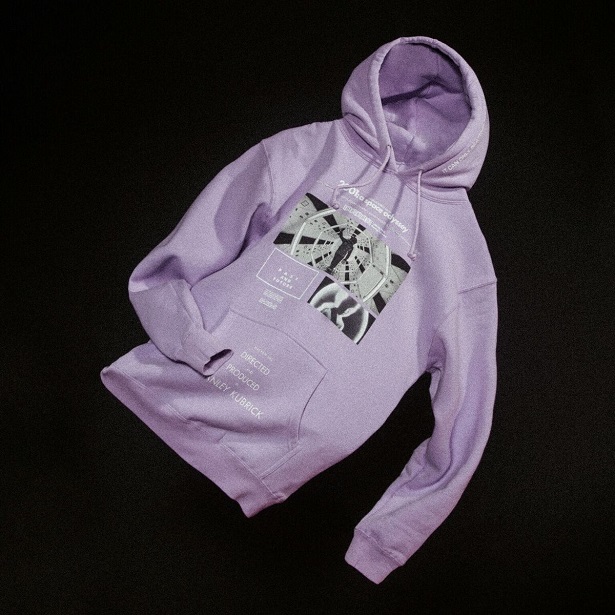 2001: A Space OdysseyÂ remains an epic story that spans millions of years and multiple dimensions, with groundbreaking cinematography aided by jaw-dropping special effects. Itâ€™s no wonderÂ 2001: A Space OdysseyÂ is widely regarded as one of the best cinematic experiences ever made to this very day. The film is one of a rare few whose legacy has permeated and influenced all aspects of pop culture to such a vast degree. Fifty years later in 2018, we’re still asking the same questions the film first posed about the human condition, technology, and the unknown.

Are you excited toÂ celebrate your love for this enduring sci-fi classic with this new amazing line-up of merch? Be sure to let us know down below in the comments. 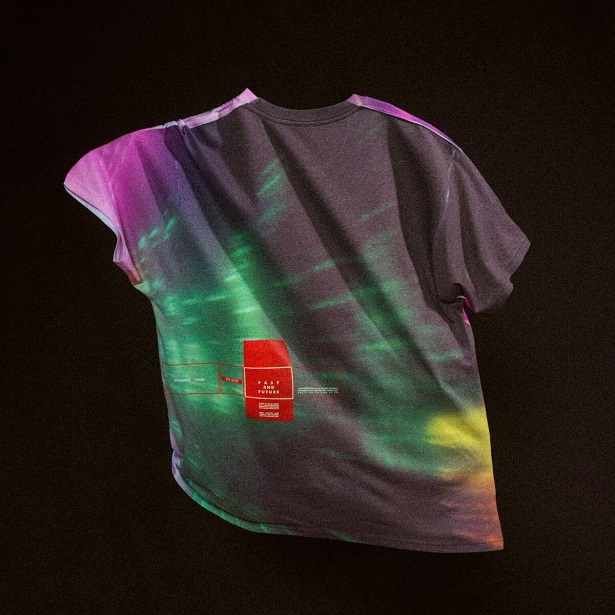 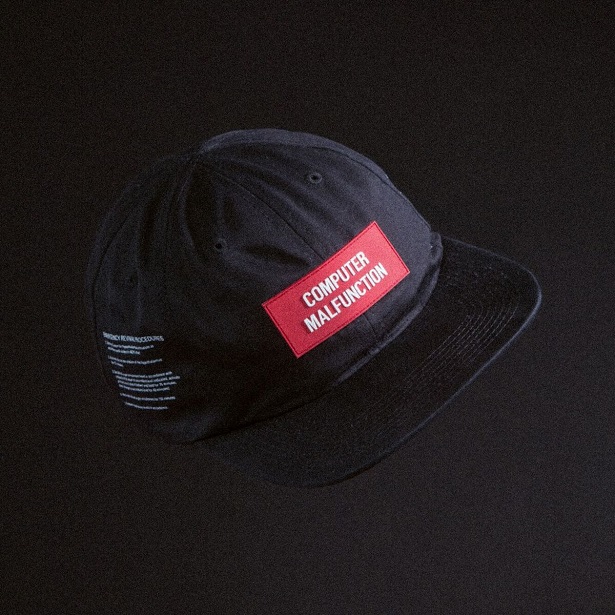 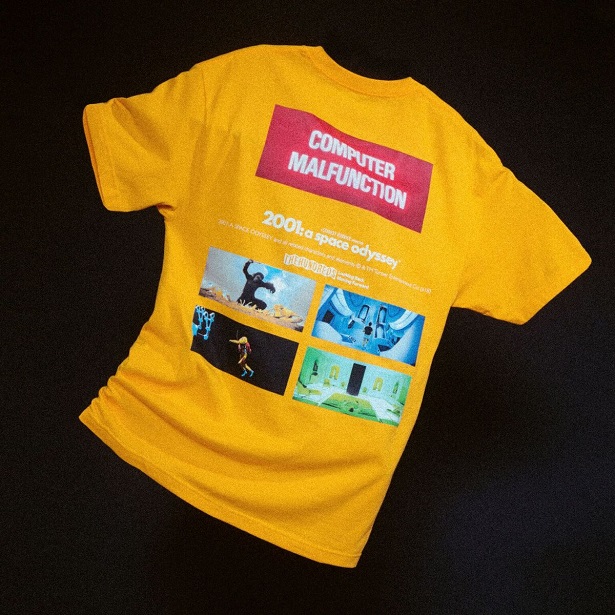 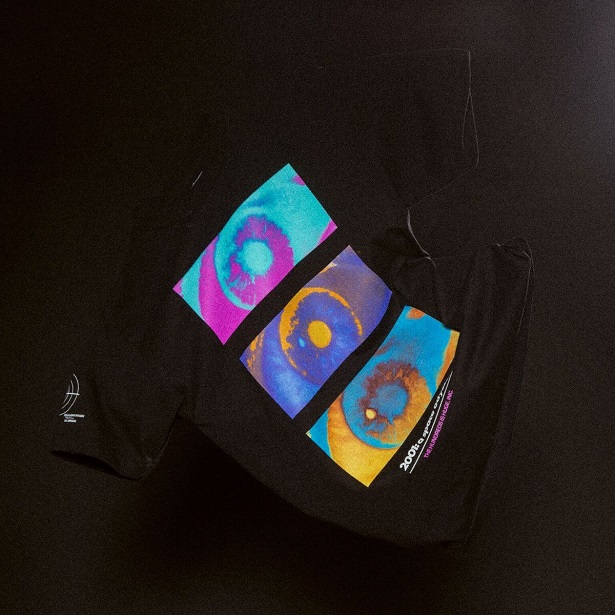 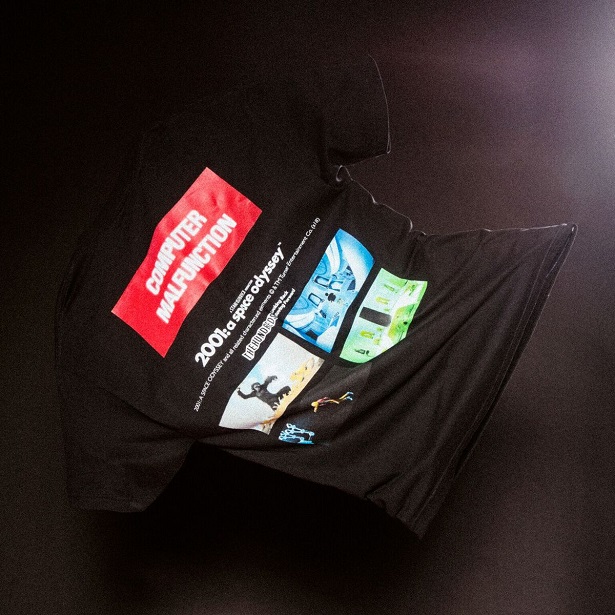 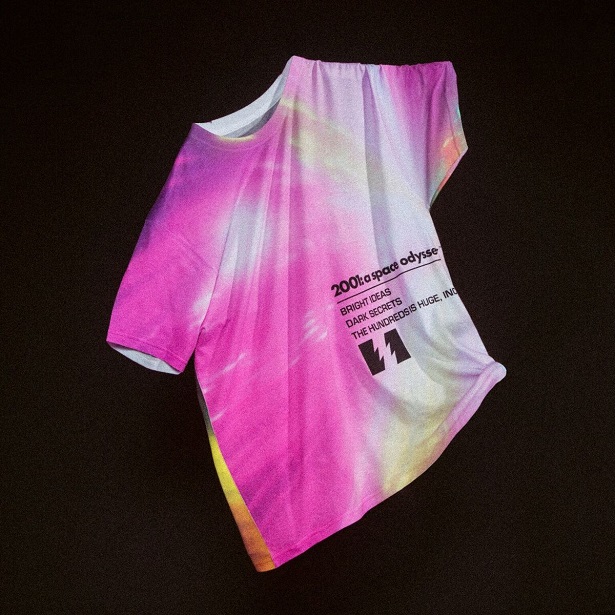 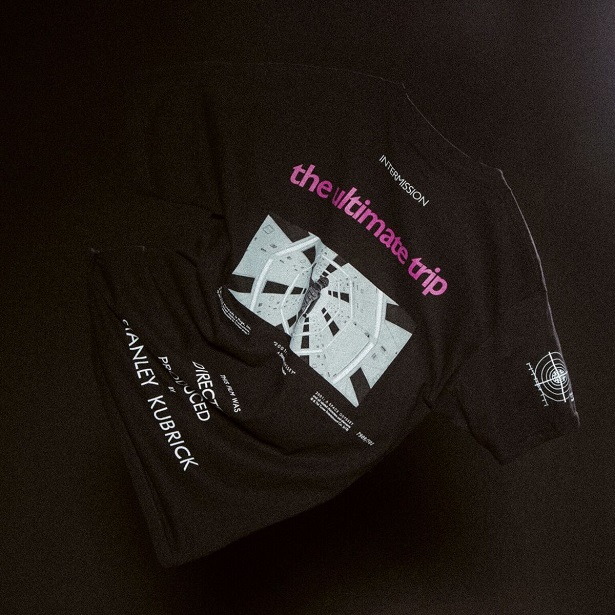 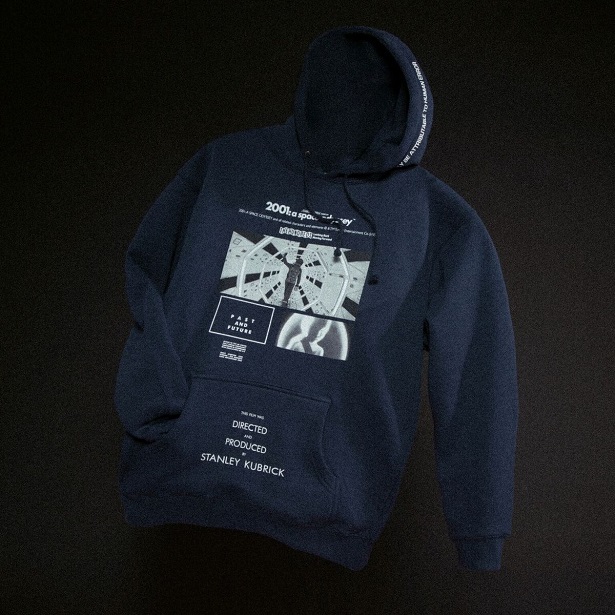 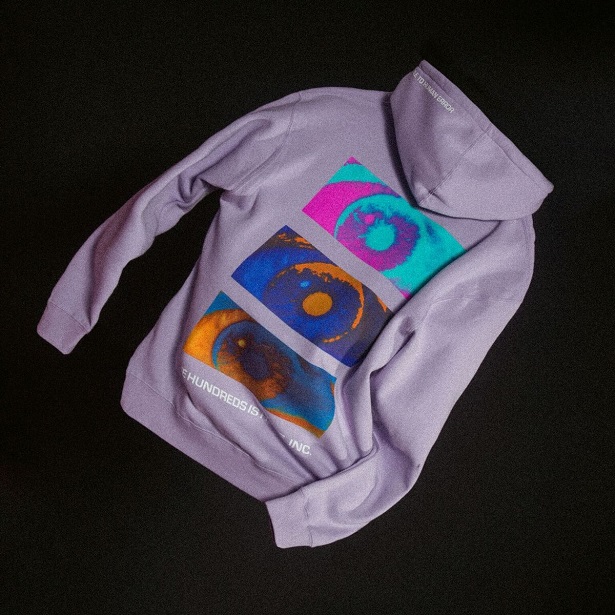 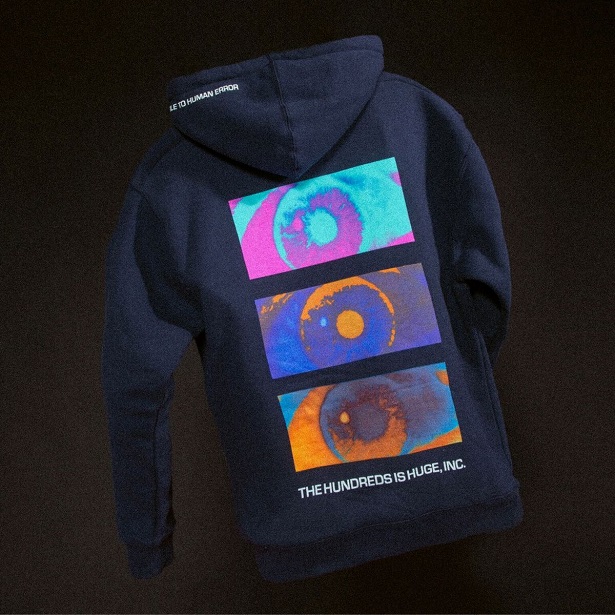 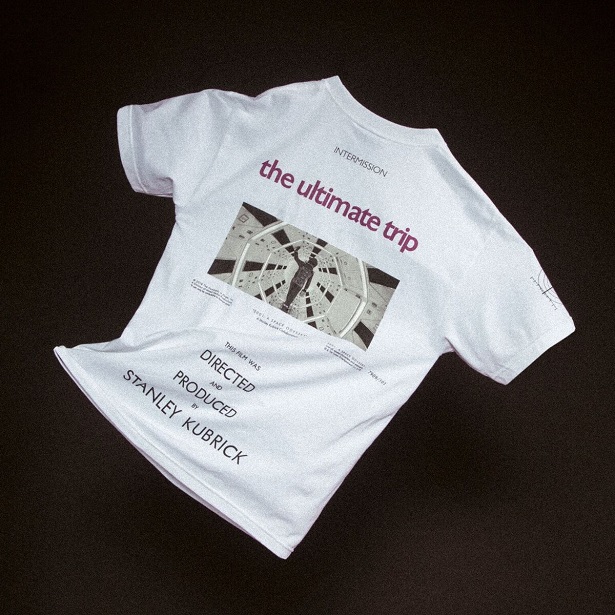 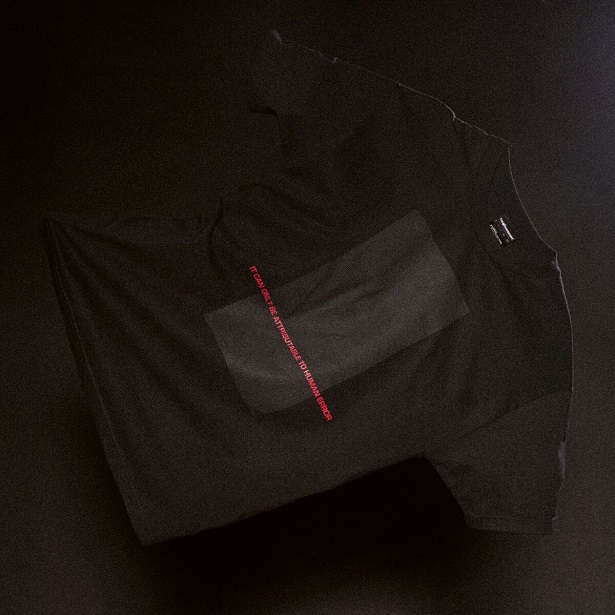 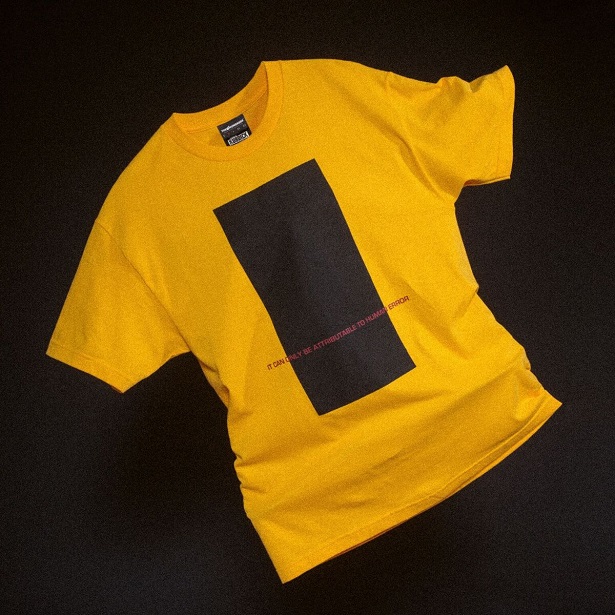