Space nerds better prepare to set their salivary glands to “Homer Simpson eyeballing a donut” because LEGO is coming out with an International Space Station set in February of this year! And while it’s a bit pricey at $69.99, there’s no doubt it’ll be backordered by a line of people stretching from here to Alpha Centauri.

TechCrunch picked up on the miniature ISS, which is another fantastic Ideas creation that’s been converted into a retail set by LEGO. For those unfamiliar, Ideas sets are those that have been created by LEGO fans and earned more than 10,000 votes by people who want to see the sets become purchasable items. Countless other Ideas sets have been produced, and they usually sell out immediately—at least initially—thanks to strong demand. 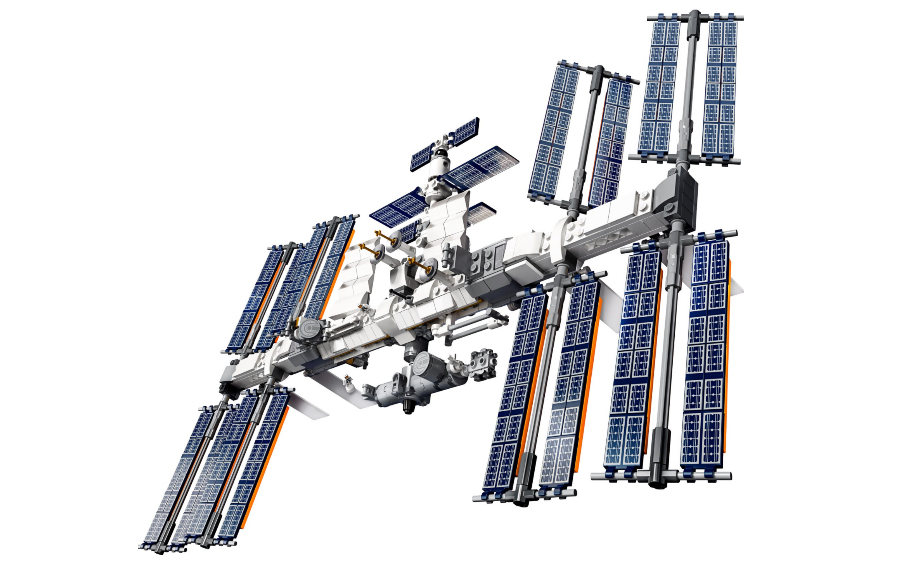 The LEGO ISS set is the brainchild of German computer engineer and self-described “brickhead,” Christophe Ruge. Ruge, who goes by the moniker XCLD on LEGO’s site, has submitted numerous other space-related LEGO sets over the last few years, including a larger 1,000+ piece ISS build, which, unfortunately, was not turned into a retail set despite the fact that it earned the requisite 10,000 votes. This version of Ruge’s ISS is smaller, containing 843 pieces in total.

Even though this version of Ruge’s ISS is smaller than his original build, it’s still a highly detailed LEGO reproduction of the largest human-made structure not bound to Earth’s surface. The set includes a mini NASA space shuttle (the same size as the one that comes in the “Women of NASA” set), three mini cargo spacecrafts, two astronaut microfigures, adjustable solar panels, a posable Canadarm2, and a 148-page booklet that’s full of fun facts about the ISS. In terms of size, the ISS is 7″ high, 12″ long, and 19″ wide. 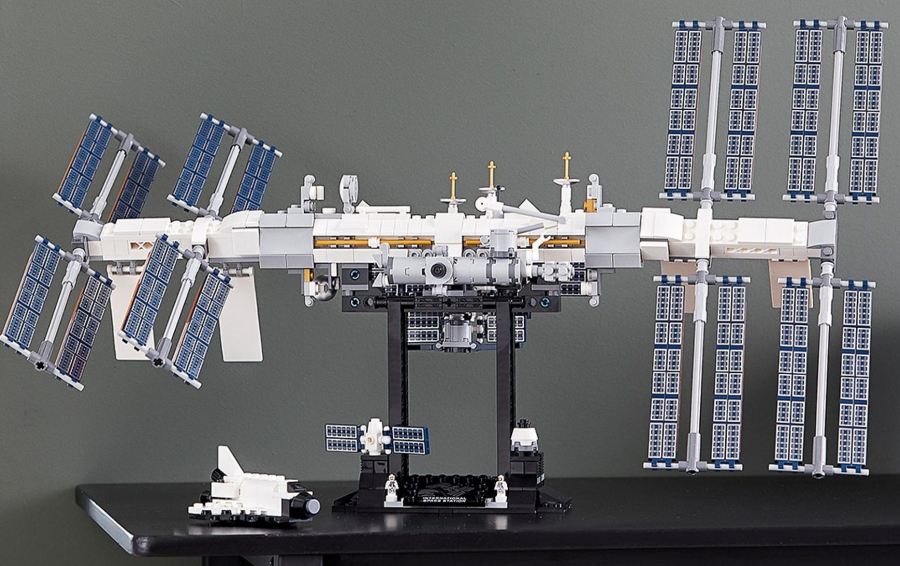 In an interview, Ruge told LEGO that the set only took him four days to complete, although he already had the design down thanks to his previous, larger ISS build—the latter took him an astounding three-and-a-half years to perfect. The 42-year-old builder told LEGO that he first became fascinated by the ISS in the ’80s, and considers it “an engineering marvel and a great achievement of peaceful international cooperation.”

On top of being an intricate, appealing build, the set is also timely as this year marks the 10th anniversary of LEGO Ideas. LEGO also notes that this set helps to “Celebrate 20 years of the ISS,” although this sentiment is a bit confusing considering the ISS has actually been in orbit around Earth for 21 years. But that’s obviously totally moot, as the aforementioned line of people from here to our nearest stellar neighbor is going to be ready to purchase this beautiful build starting February 1, when it becomes available.

What do you think about this LEGO International Space Station set? Are you already making room for this build on your display shelves, or is your wallet still recharging after the purchase of the legendary LEGO Saturn V? Let us know your thoughts in the comments!