If the last forty years have taught us anything, it’s that you just can’t keep Michael Myers down. Or from having more home video releases of the same films of any movie outside of Star Wars. And now, the Shape is coming for you again in several new 4K releases from the folks at Scream Factory. The label has announced 4K UHD releases of the first 5 Halloween films. This marks the North American 4K UHD debut for Halloween II, III, 4 and 5. 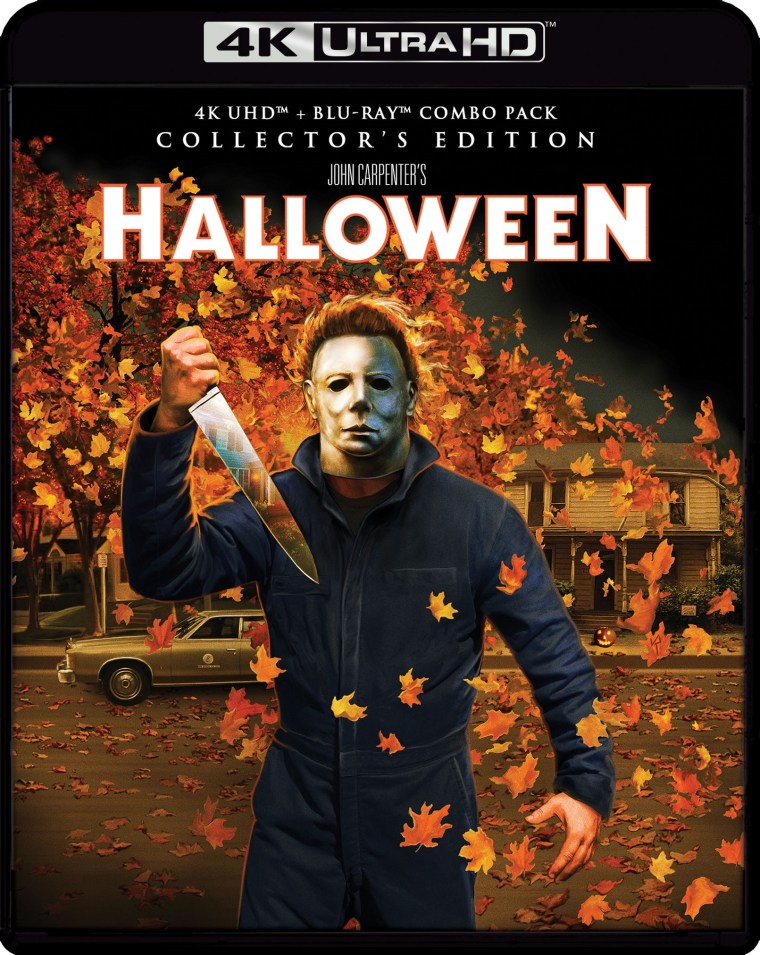 In an exciting nod to fans, Halloween (1978) features a return to the original camera negative for the first time. Each of these beloved, iconic films comes in a limited-edition rigid slipcase. And they will include a Blu-ray of the film as well as previously existing bonus features. And as any owner of the previous Halloween releases from Scream Factory knows, those special features were very extensive. 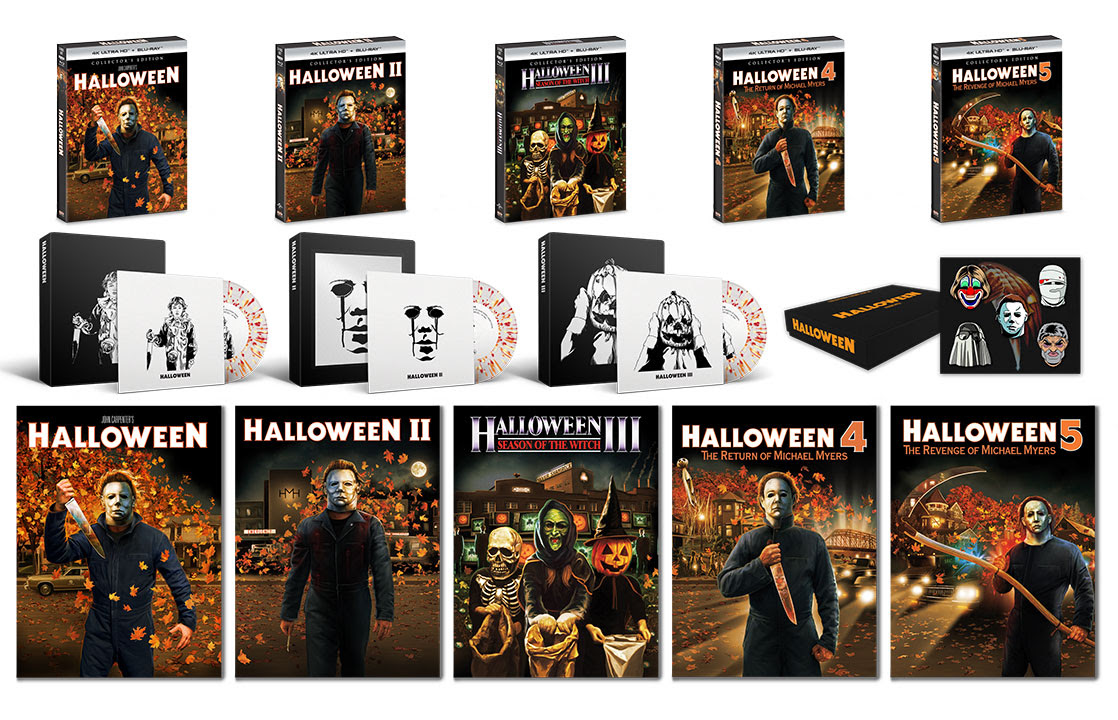 The five original Halloween films arrive just in time for the release of Halloween Kills. Sure, four of those aren’t canon anymore. But they are still classic slashers. Just think of them as variant timeline version of Michael Myers, kinda like on Loki. For more information on these new releases, including full specs, head on over to ShoutFactory.com.