Back in 2018, engineer and YouTuber Mark Rober made a faux package of earbuds that punished porch thieves for stealing it—mainly with blasts of glitter, and fart spray. Then in 2019, Rober came out with a second version of the Trojan box, which upped the ante with more stinky spray and a police scanner voice. Now, Rober’s 2020 version of the glitterbomb trap is here, and it incites the best reactions from thieves so far.

Rober recently posted the video of his new “Glitterbomb 3.0,” which he’s spent a year developing. Although the porch-thief blaster is only one of the many wild projects the engineer has come out with this year. Rober’s gigantic elephant toothpaste essentially turned into a wooden rocket, for example, and his squirrel obstacle course was absolutely nuts.

For the Glitterbomb 3.0, Rober says he went for the Cybertruck esthetic, and made it incredibly angular. As for the functionality, the device essentially does two things: frighten—and, oddly enough, entertain—porch thieves with fart spray, glitter, and police sounds. It alsos record their reactions using four phone cameras. 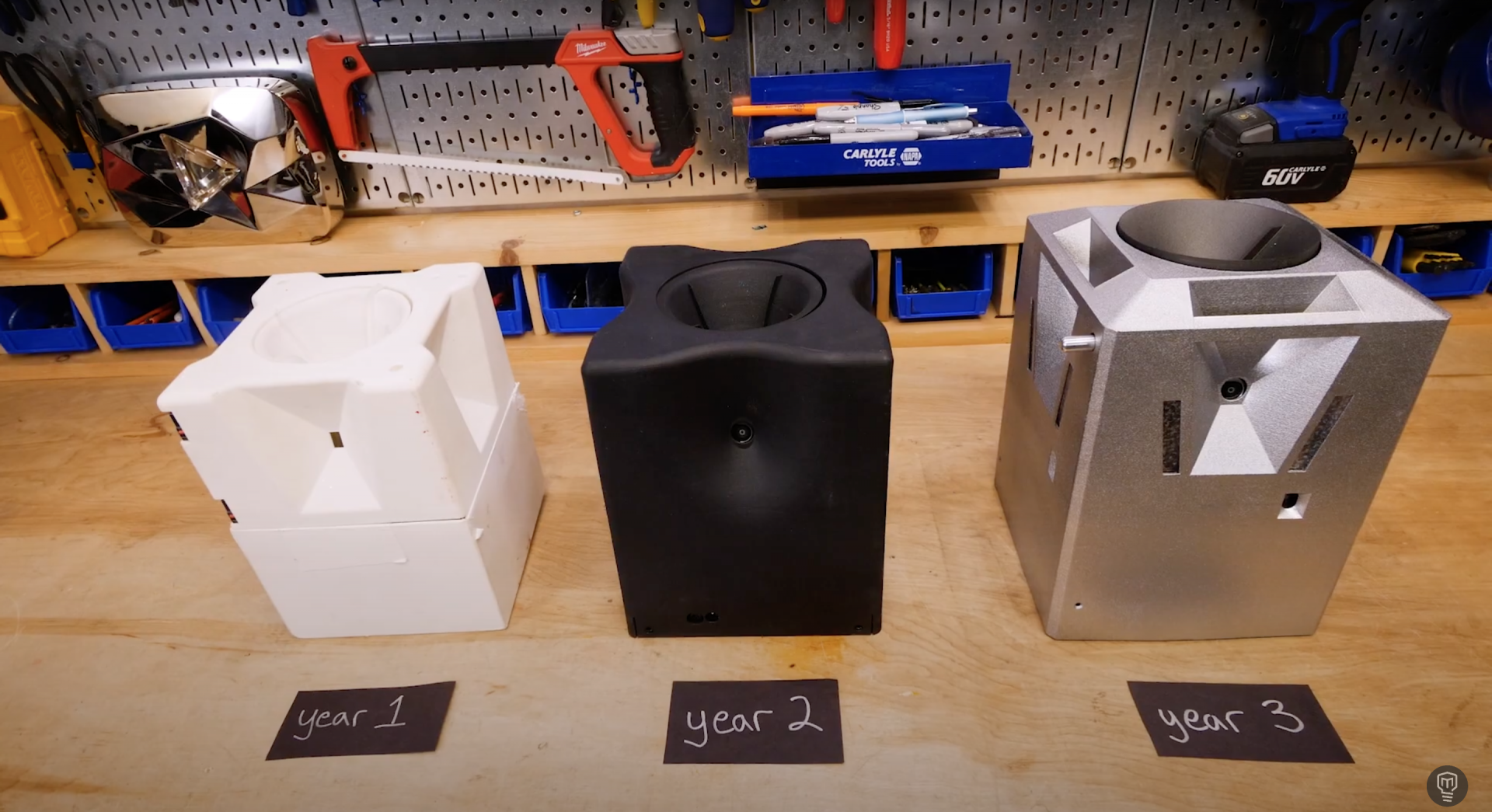 The most critical upgrade to this year’s Glitterbomb, however, was the addition of ejecting rods on the device’s body. The rods shoot out after someone opens the Buzz Buds box, disallowing them to use it as a shield. (And yes, Buzz is a reference to the character from Home Alone.)

As for the actual effect of the Glitterbomb, it worked as intended the vast majority of the time. And to a shocking degree. 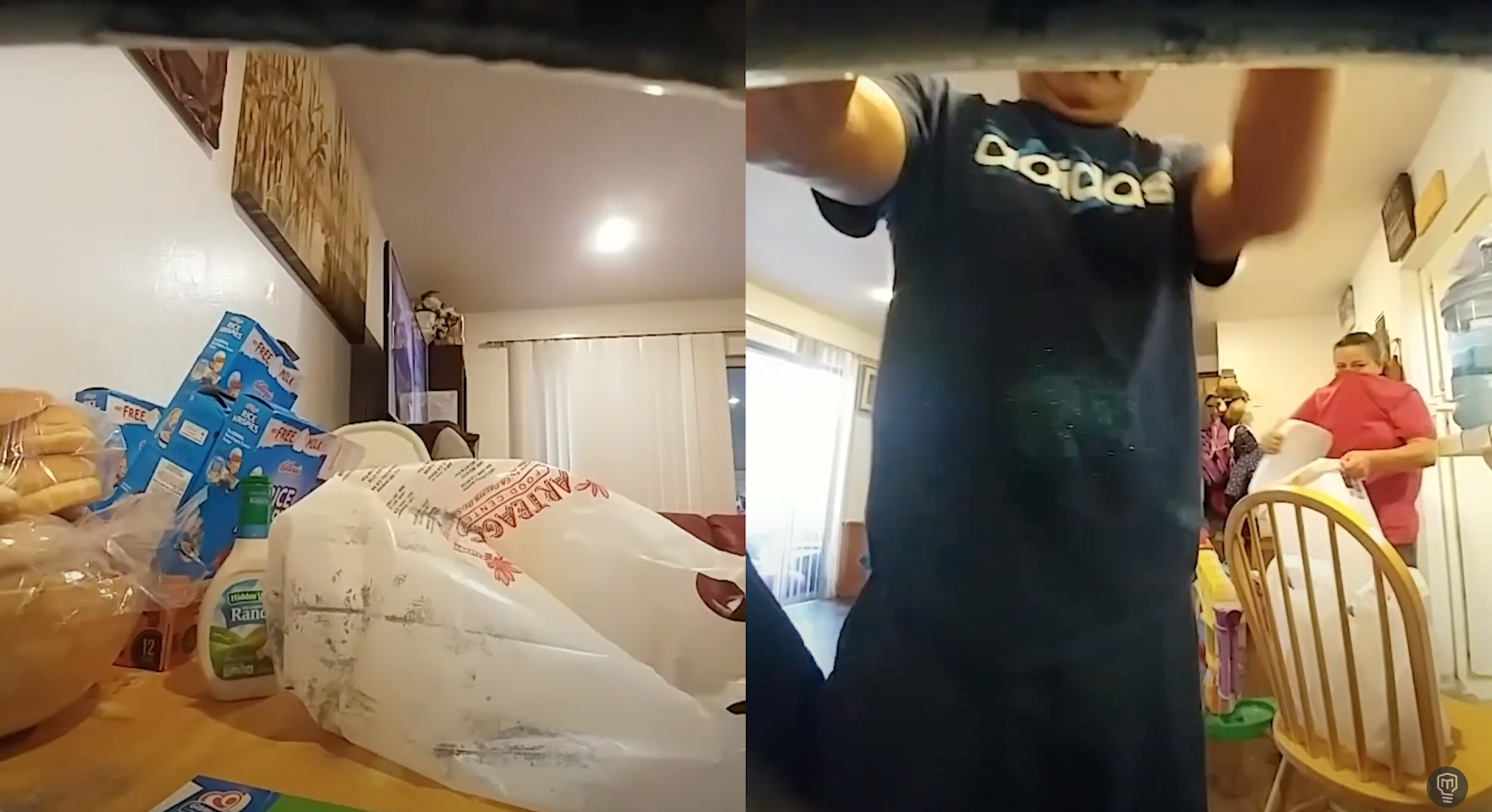 Nearly all of the porch thieves who stole the Buzz Buds boxes opened them in their homes. And every single one of them was forced to contend with super-dank, Skunk odor-laced fart spray, as well as swirling, glitter discharges. One group of thieves that stole the Buzz Buds from a car even drove around with it before growing so suspicious of its origin that they—apparently—shot it with a gun several times.

Ultimately, Rober says he hopes his Glitterbombs encourage porch thieves not stop stealing. And while the device may fulfill that goal, it seems people are becoming aware of these boxes being a thing. Rober does have more than 100 million views on these Glitterbomb videos alone, so that makes sense. Sounds like the engineer is going to have to get especially creative next year if he wants to keep the porch pirates at bay.