Pepsi is launching a new line of old school Soda Shop flavors. How do you market a retro cola to a modern audience? You start with a current pop star. Then have her travel back to one of cinema’s great symbols of nostalgia. All to cover one of the most popular songs in movie history. Doja Cat goes full Sandy Olsson at Rydell High in her cover of Grease‘s “You’re the One That I Want.”

Pink Ladies and T-Birds get stylish updates in Doja Cat’s new take on the classic track. And just like in the movie, her Sandy goes from a sweet young lady to the talk of Rydell. However, this rendition sounds far more like something you’d hear on today’s Top 40 than a beloved musical. As the promo says, “It’s a modern take on a classic.” Which is exactly what it’s promoting. This cover kicked off the campaign for Pepsi’s new limited-edition Soda Shop flavors.

“Working with Pepsi on this remake of ‘You’re the One that I Want’ has been surreal,” said Doja Cat in a statement. “It’s such an iconic song and brand, so to have the creative license to put my own spin on it for the launch of Pepsi-Cola Soda Shop was a once-in-a-lifetime opportunity; I had to be a part of it.” 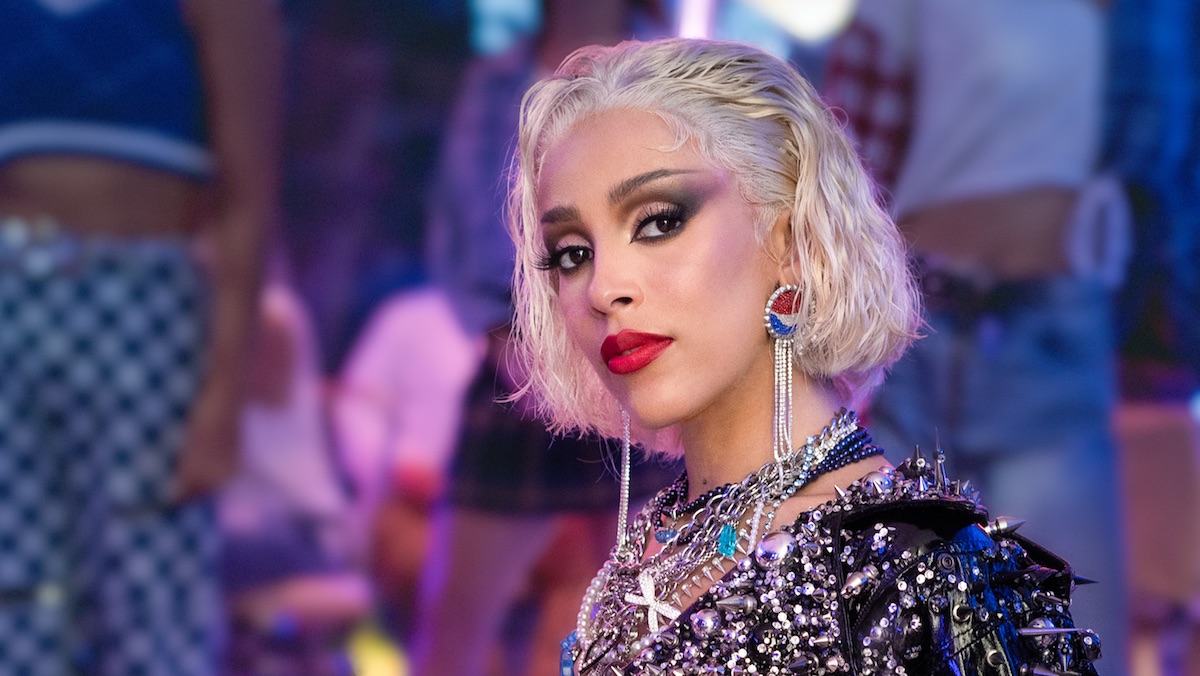 The song is what Grease and music fans will care about. But soda drinkers will be on the lookout for Pepsi’s new Soda Shop flavors. The company’s Black Cherry Cola and Cream Soda Cola are both made with real sugar.

The Black Cherry features a “deep rich all natural black cherry flavor enhanced with hints of herbal notes.” The Cream Soda has a “classic smooth cream soda flavor, with fresh vanilla notes and a touch of Agave for complexity.” Each sounds like something Rizzo would enjoy at an ice cream shop. 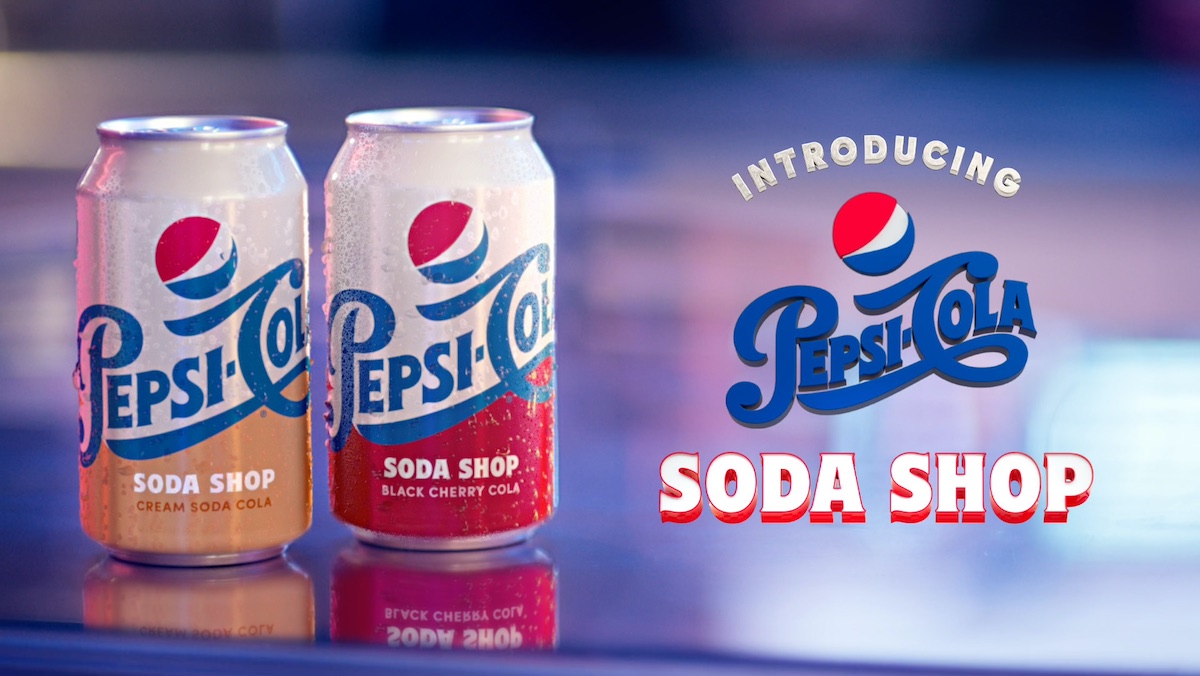 You can listen to the song as much as you want, ooh, ooh, ooh, honey. But you’ll have to wait until September 20 to try the sodas. That’s when the new seasonal colas will first arrive in stores. That’s nothing compared to how long Sandy waited to make herself the talk of Rydell.