Watch a Soothing Preview for Season 2 of Disney+ ZENIMATION Shorts

One of the low-key joys of Disney+ last year was the addition of Zenimation. This series of shorts celebrates the ambiance of animated Disney films. Zenimation is “a tribute to the visual and sound artists who have created Walt Disney Animation Studios’ legacy of films.” The dialogue-free shorts are compilations of moments from animated classics. Each one celebrating a certain feeling, mood, or place.

Season one carried episodes like “Nature,” “Serenity,” and “Cityscapes.” If you watched every episode, at least one was sure to include your favorite animated Disney film. Even if it was one of the more obscure ones. Now, a new season of Zenimation is coming to Disney+, consisting of eight episodes. And we have an exclusive clip of the “Locales” segment, which you can view right here:

“Locales” takes us on a trip to Arendelle from Frozen, Paris from The Hunchback of Notre Dame, Kumandra from Raya and the Last Dragon, and New Orleans from The Princess and the Frog. And there will be other deep forests and far away castles along the way.  The other Zenimation episodes this season include ones for “Snowscapes,” “Rain,” and “Natural Wonders.” With this series, viewers can just unplug, relax, and refresh their senses. All with the soundscapes of eight decades’ worth of iconic films. 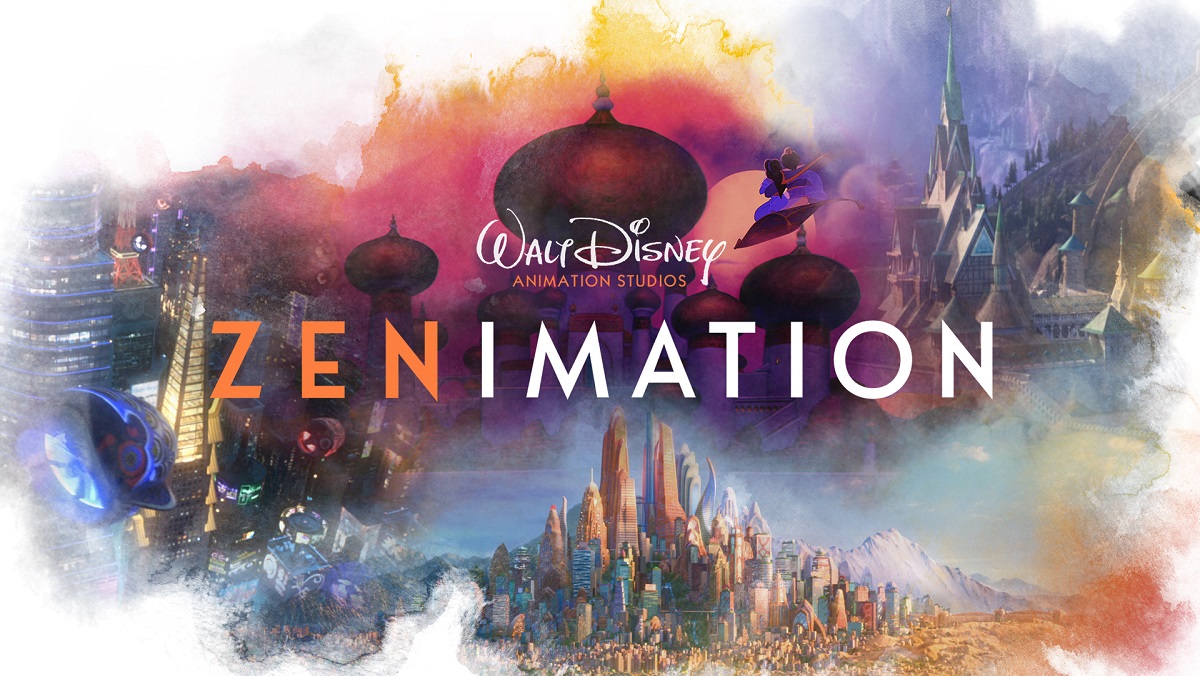 Fans of this series might also want to check out Star Wars Biomes, also on Disney+. Instead of animated films, Biomes are short mood videos, each recreating the feel and look of a certain planet in the galaxy. This series came out on May the 4th, as a way of celebrating Star Wars Day. Here’s hoping that both Biomes and Zenimation both continue for a long time to come. Because they provide just the right kind of chill for a summer afternoon.

The new season of Zenimation premieres on June 11 on Disney+.