Although Disney has thus far refrained from turning their live-action fairy tale films into on cinematic universe, they have mined those same fairy tales in an interconnected universe format for television. The popular Disney Channel series Descendants is all about the children of various Disney villains. And Once Upon a Time ran for seven seasons under the premise that all the various fairy tale characters of legend lived in one unified world. Now, according to a report from Deadline, it seems ABC is continuing that trend with a new series called Epic.

The new show is being described as a” romantic anthology series” and it’s being produced by former Once Upon a Time writer Brigette Hales, along with Once Upon a Time creators and showrunners Edward Kitsis and Adam Horowitz.  This show will differ from the previous series in that the time-honored characters from fairy tales won’t be the main characters this time around. This series is described as being set in  a “Disney-like Enchanted Forest, and will center on a whole new set of new heroes, villains, princes, princesses and all manner of magical beings.”

While the main characters may be all new ones, if Disney is setting this show in a version of a world that is similar to their animated fairy tales, expect to see some familiar faces pop up. On Once Upon a Time, they actually went far beyond characters from just animated Disney fairy tales. 101 Dalmatians and Fox and the Hound could hardly be counted as fairy tales in the strictest sense, and yet characters from those properties showed up on Once Upon a Time. Same goes for characters from non-Disney classic like The Wizard of Oz, Pride and Prejudice, and even Frankenstein! 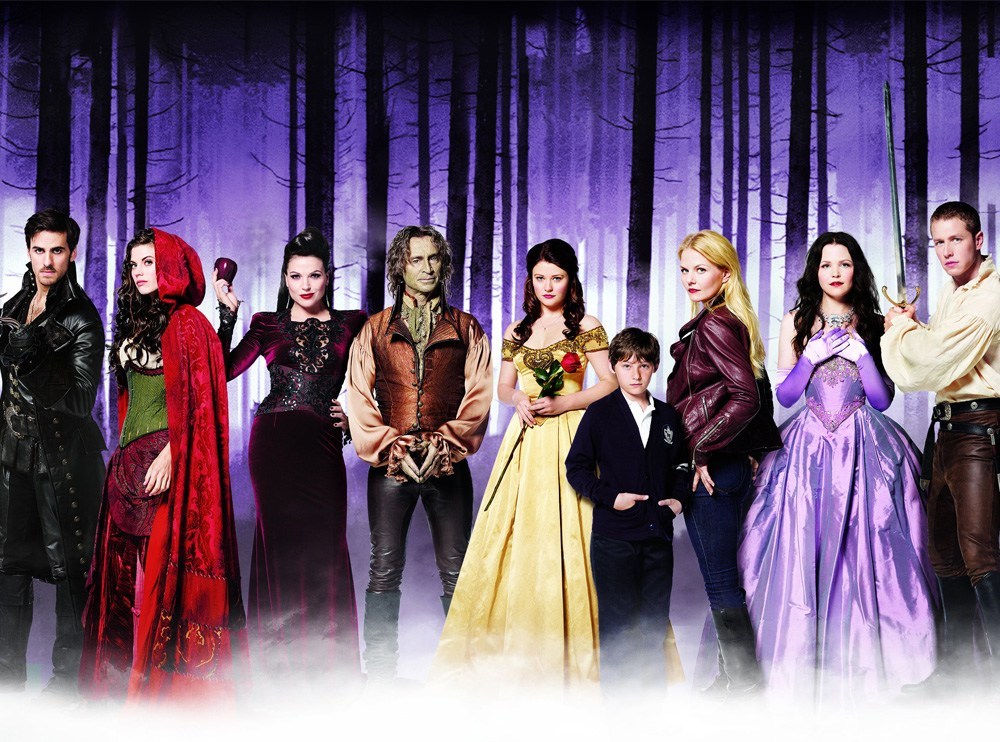 But with the setting being an enchanted forest, don’t expect them to stray too fair from the Disney princess template for this one however. The series is described as being an anthology, so maybe it will be like a G-rated version of American Horror Story. One can imagine a show where each season focuses on new characters that inhabit the world of a particular fairy tale classic. What was it like for the non-royalty who lived in the worlds of movie like Snow White and the Seven Dwarfs or Sleeping Beauty? Each season could tackle the enchanted forest of one particular fairy tale.

By the time they release Mulan and The Little Mermaid in the next couple of years in theaters, Disney will have made live-action movies of most of their most popular fairy tales. Once can seem likely moving on to “live-action” versions of Toy Story or The Incredibles from there on out, leaving television as the next logical place to find a way to milk the Princess franchise. Very few IP at Disney sells as much merch as the princesses and the villains, it makes perfect sense that it is something they would want to continue to explore in other formats. No word on when Epic could premiere, but we should probably not expect it before 2021.