Listen to a Passage from Dave Grohl's New Book - Nerdist

Listen to a Passage from Dave Grohl’s New Book

If you’ve ever yearned to dive deeper into the mind of Dave Grohl, you are in luck. No longer must you settle for parsing through the lyrics of “All My Life” and “Everlong.” The Nirvana drummer and Foo Fighters founder will spill his guts on the page in a new book. Per The Hollywood Reporter, Grohl’s memoir The Storyteller will hit shelves this October. 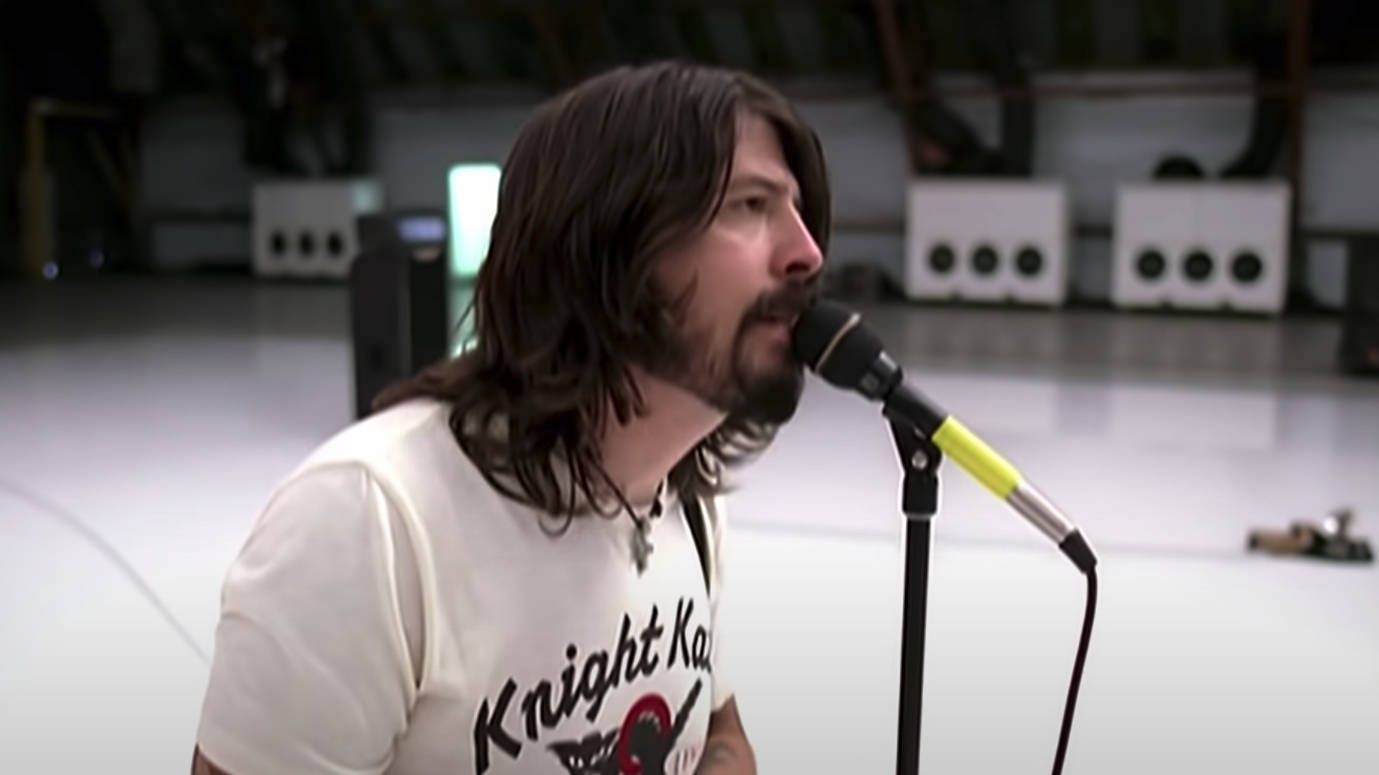 In May 2020, Grohl committed his thoughts to print in the form of an article for The Atlantic. Titled “The Irreplaceable Thrill of Rock,” the essay seems to have left the musician with the writing bug. From there, he began spinning yarn after yarn by way of a nascent Instagram account. Less than a year later, he has a formal book en route to print.

The announcement of the book comes with a passage written and read aloud by Grohl; you can listen via the YouTube video just below. You can hear the storied lyricist having fun with the sounds of his sentences, the way he has done in music for years.

Grohl’s Instagram feed (which, as of this writing, only has nine posts) in fact consists entirely of snapshots of typed passages, many of which feature memories of younger days. Some feature stories of childhood; others showcase scenes from his early days in the biz. If you’re a fan of Grohl as an artist, they’re worth perusing. Though we can expect that he might be saving the juicy stuff for the book.

The Storyteller is expected to span all these chapters of Grohl’s life, from his childhood years split between Ohio and Virginia, straight through the Nirvana era, and beyond. Rolling Stone mentions anecdotes enveloping larger-than-life figures like David Bowie, Paul McCartney, Iggy Pop, Joan Jett, and more.