Nirvana’s ‘Smells Like Teen Spirit’ Gets a Reggae Remix - Nerdist

Nirvana’s ‘Smells Like Teen Spirit’ Gets a Reggae Remix

I have zero confidence I can predict what the world will be like next year, much less in a hundred years. But I can bet that a century from now, Nirvana‘s “Smells Like Teen Spirit” will be remembered as the defining song of the grunge era. Whether you think it’s the band’s best song or not (I hear you “Lithium” hive), it’s the track that is still as relevant today as it ever was. It’s a song with lasting power. Not only for who sang it and how it captured the attitude of an entire generation, but because it rocks. It’s so good that it transcends different styles of music. That’s clear from this funky reggae remix, which is way better than it has any right to be.

The reggae version of “Smells Like Teen Spirit” (which we first heard about at Laughing Squid) comes from composer Andy Rehfeldt. He also plays all of the additional instruments added to the song. The result is something that is simultaneously familiar yet totally fresh. Even with Kurt Cobain’s distinct vocal performance, this version’s 4/4 beat turns the angst-filled anthem into a track you can groove to while sitting at an outdoor bar. 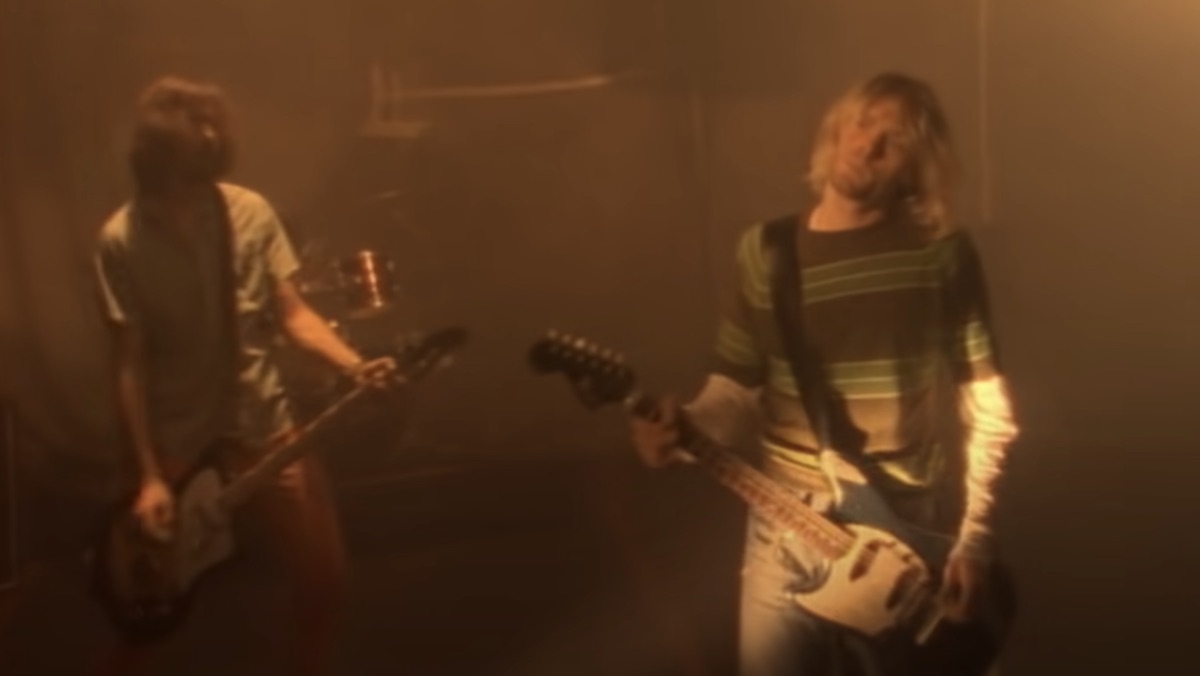 Do I fear that sentence just made the late musician roll over in his grave? No, I don’t think he would be too upset about this take on the song. But it doesn’t matter. It’s not like this is a commercial remake to sell something. This is not a violation of the grunge era or of Nirvana’s ethos as a band. It’s just a fun take on a classic song.

One that shows “Smells Like Teen Spirit” is so good it transcends genres. And that’s one more reason to bet music fans will still be listening to it a hundred years from now.