Even though dogs and cats have earned a permanent place in people’s hearts plenty of other adorable animals out there can press our awww buttons at will. Otters, for example, are all kinds of frackin’ cute, including Hana and Kotaro: the two cuddly pet mammals in the video below. Watch and be amazed as the two furry snuggle snakes learn how to open a screen door with the utmost mischievousness.

Boing Boing reported on the above video, which Japanese YouTuber and otter owner KOTSUMET recently posted. It seems that KOTSUMET, like say, YouTuber and cat lover mugumogu, uses his pair of squeezable pets to crank out brilliant content. Previously, KOTSUMET has shown Hana and Kotaro doing everything from playing with chicken meatballs to reacting to classical music. 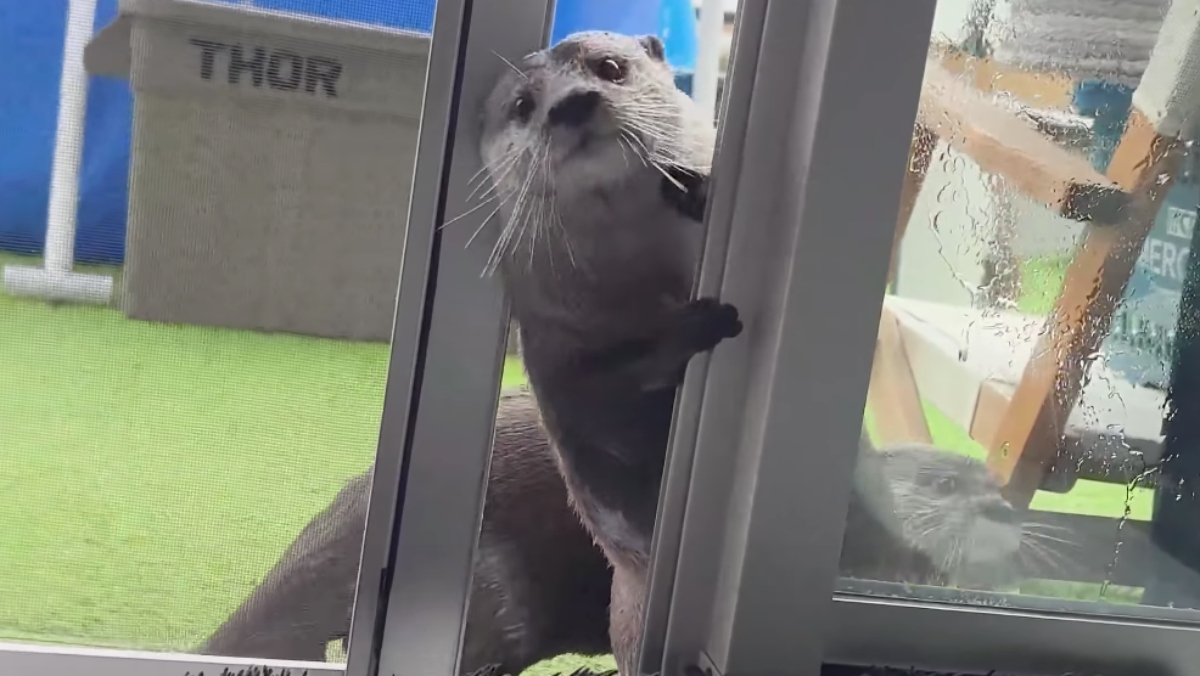 In this new clip KOTSUMET shows how his pet otters figured out how to open a screen door. It’s unclear if Hana or Kotaro is the one with the Mission Kinda Possible skills, but it’s maybe both? At first it seems like Kotaro is the one who figures out how to use his shoulder to open the screen door. But because of the editing we can’t be sure it’s not Hana. Also, good luck telling the two apart. (Kotaro apparently has a scar on his tail for the true sleuths out there.) 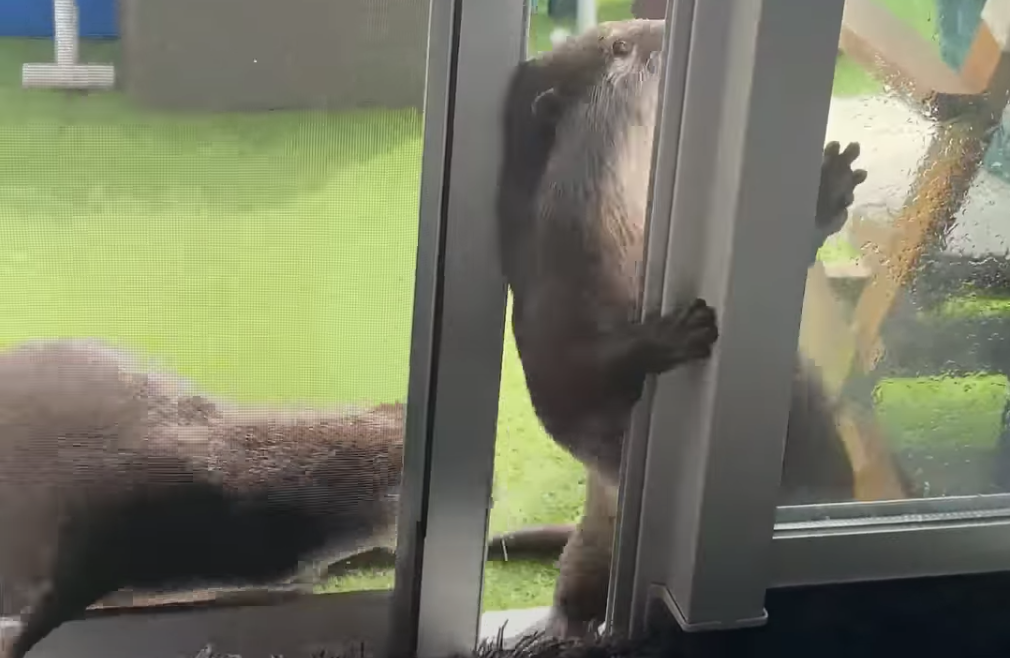 Along with lots more videos on KOTSUMET’s channel we have plenty of other unrelated cute animal videos you otter love. We have more otters doing stuff like helping to prepare popcorn or chilling out in a bucket of ice. Or there’s this otter cuddling a cat for those seeking cuteness squared. Of course then there’s standard canines and felines doing all kinds of fun, mischievous things too. Which they always get away with because of those painfully lovable eyes.