With the final season of Star Wars: The Clone Wars a mere month away, many fans have been speculating on how this last chapter will link up to the greater Star Wars saga when it debuts on Disney+ in February. And not just the films, but also Star Wars: Rebels, The Mandalorian, and beyond. And judging from this latest sneak peek, we might have an idea of what to expect when the final battle of the prequel era finally arrives, and here are the ways in which it all might connect.

In the latest Clone Wars trailer, we see a meeting scene from the Jedi war room. This shows off cameos from many Jedi from the films and earlier episodes. In one scene, we see Jedi Master Depa Bilaba, a character shown as being on the Jedi Council in the Phantom Menace. But next to her is a young boy, one we assume to be her padawan apprentice. That child is Caleb Dume, who would later grow up to be Rebels’ rogue Jedi Kanan Jarrus.

Now, that Caleb moment might just be a cameo. Or, The Clone Wars series could show us something that we’ve seen in comics and novels. The moment when Order 66 is given, and young Caleb sees his Master killed before his eyes. She tells him one word before she dies: “Run.” And he does, going into hiding and emerging years later as Kanan Jarrus. But maybe we’ll see this moment play out for the first time, in a sequence that would truly make Rebels a true sequel series of a sort to The Clone Wars.

The big bad of season one of The Mandalorian ended up being a former Imperial bigwig named Moff Gideon; he is desperate to capture our precious baby Yoda for his own nefarious purposes. We also know he wields the Mandalorian Darksaber, a symbol of power among that tribe. But when did Gideon first encounter this artifact? We could see this discovery play out in the final episodes of Clone Wars.

One of the confirmed arcs of the season is the fabled Siege of Mandalore, which involves Ahsoka Tano in some capacity. This is the moment the Empire fully took control of the once neutral world. This is not the purge of the planet, which happens many years later—an act that Gideon was definitely a part of. But the earlier Siege of Mandalore might have been when a young officer Gideon first laid eyes on the fable sword, which was in the possession of Darth Maul at the time. And it could be where his obsession with it began.

The Beginning of Crimson Dawn 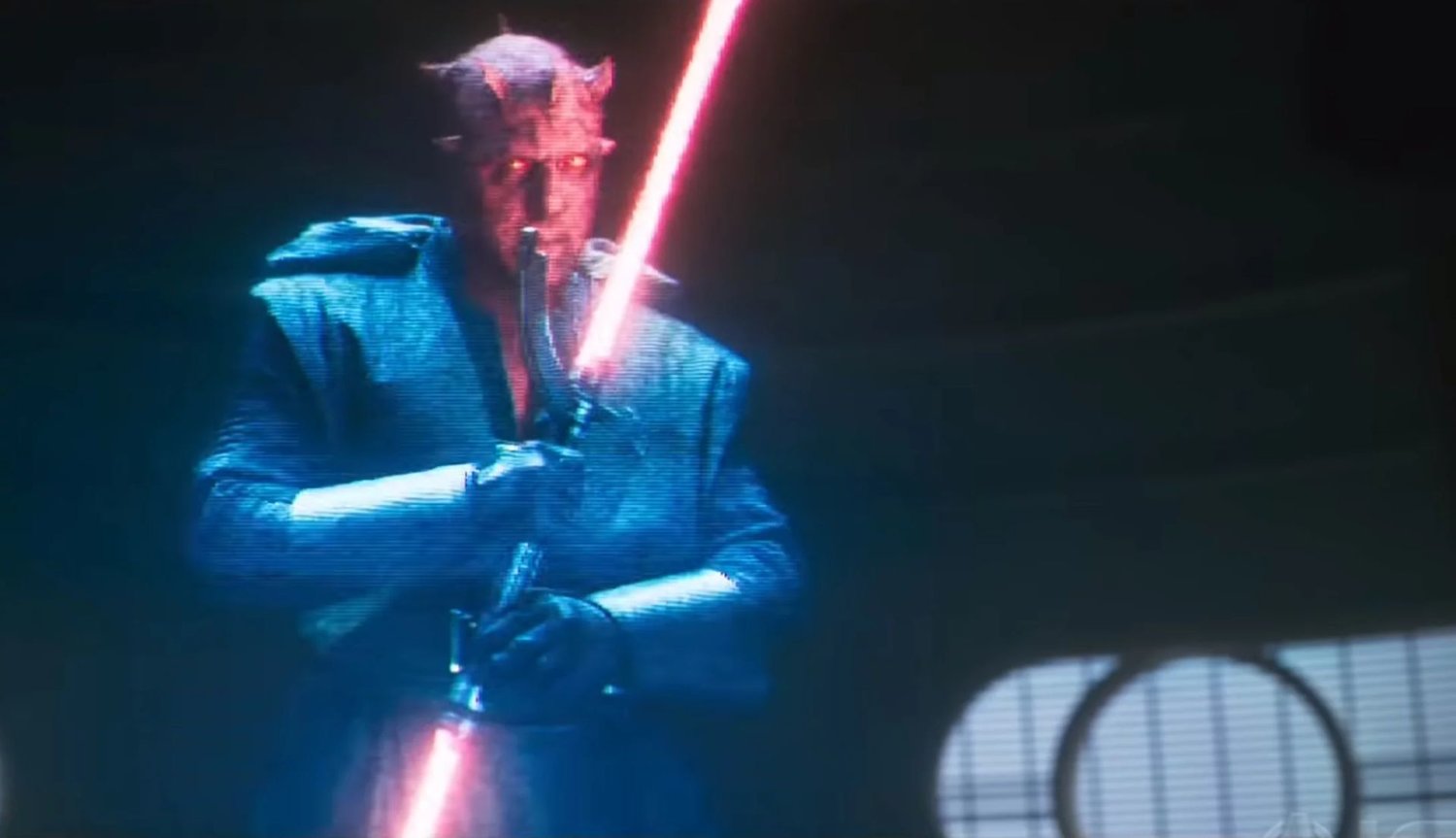 We know that the final episodes of Clone Wars will see Darth Maul on Mandalore, where he will fight Ahsoka Tano. We know it will end in a draw, as both characters survive the events of the Clone Wars and show up in Rebels some 15 years later. But this is probably the moment that Maul loses his power over Mandalore and retreats from that world, defeated. But since Solo, we also know that Darth Maul becomes the head of the Crimson Dawn crime cartel some ten years later. So maybe the final season will show the beginnings of that period of the former Sith Lord’s life.

Revenge of the Sith

Some folk have pointed out that the trailer for Clone Wars seemingly contradicts the events of Episode III, as we see Anakin Skywalker talking to a clearly pregnant Padme Amidala, while Anakin only discovered Padme was pregnant after the opening action sequence of the film. However, in the past, George Lucas has stated that Revenge of the Sith takes place over about ten days. There are definitely moments in the second act of the film where a good amount of time could have passed, meaning Anakin and Obi-Wan could have had an adventure set in the middle of Revenge of the Sith we never knew about until now. 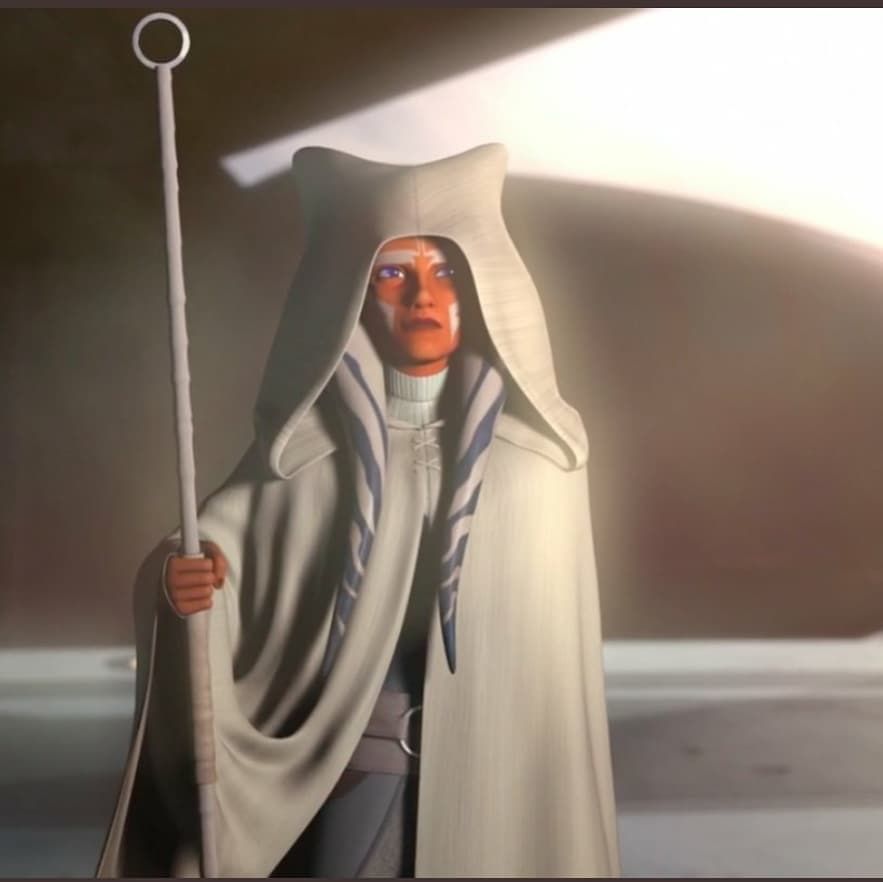 We don’t know exactly what form it will take, but there are a lot of rumors circulating about a new Star Wars animated series for Disney+, which would pick up on the loose threads of Star Wars: Rebels. That series ended with Sabine Wren and Ashoka Tano heading off into parts unknown to search for the missing Ezra Bridger. But could hints about that potential future series be planted in the final episodes of Clone Wars? Given Filoni’s involvement with all things animated Star Wars, we think the probability is quite high.