When Black Widow finally (hopefully) premieres on theaters in 2021, it will be a year later than initially planned. It will also be 10 years to the day since the character made her onscreen debut in Iron Man 2. That’s a long wait for a solo movie for an original Avenger with just as complex a backstory as her teammates. Moreover, the film will arrive at an interesting point in the MCU timeline. Natasha selflessly gave her life to retrieve the Soul Stone in Avengers: Endgame, effectively ending her story. Scarlett Johansson has already made it clear that Black Widow won’t be a typical origin story prequel. Instead, it will focus on the character as the audience knows her, filling in a missing piece of time in between Captain America: Civil War and Avengers: Infinity War. 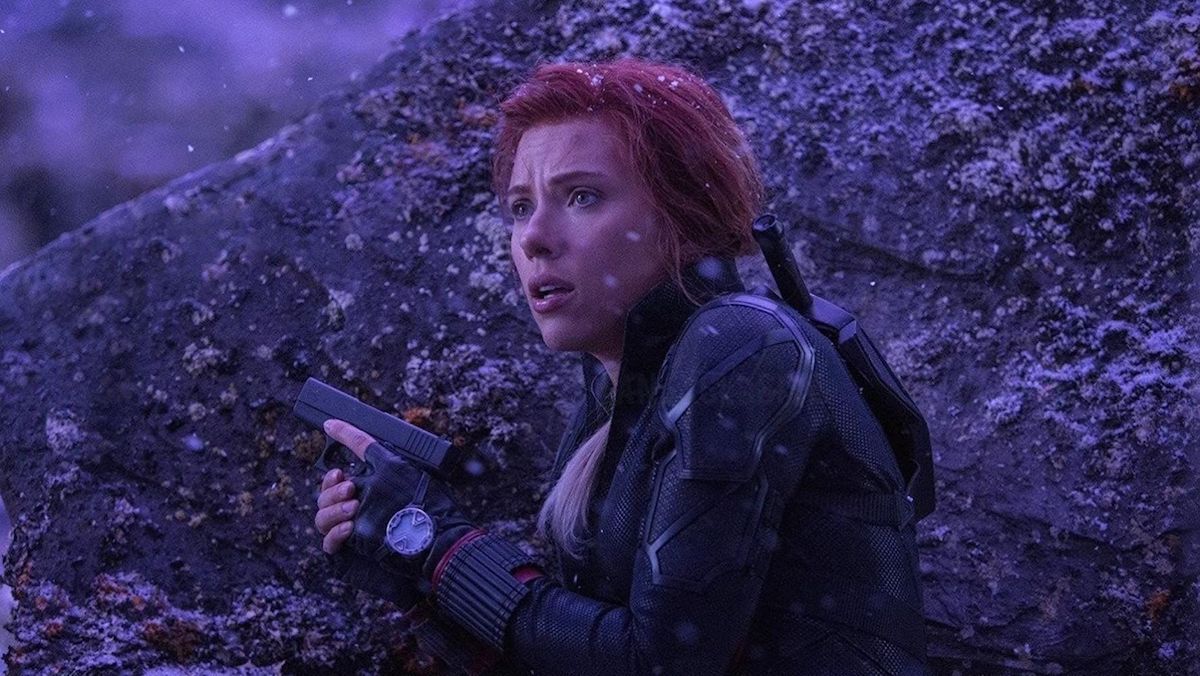 But that doesn’t mean that the film won’t be, in some ways, an origin story. The MCU has tantalized audiences with bits of Natasha’s history, but has never fully fleshed out her story. Who is Dreykov? What was the hospital fire? How much time did Natasha really spent in the Red Room, considering she references finding her parents’ graves in Civil War? What actually happened between Black Widow and Hawkeye in Budapest?

We’ll apparently get an answer to that last question when Black Widow finally comes out. In an in-depth interview included in the recently released Marvel’s Black Widow: The Official Movie Special book, Johansson revealed that particular Easter egg will be resolved. She said, “We all agreed that we had to find out what happened in Budapest. That started out as this throwaway line which Joss Whedon threw into Marvel’s The Avengers as a funny moment between Hawkeye and Black Widow. That’s Clint and Natasha talking about their history, and you get a fun little Easter egg for fans to theorize about. We thought that if we don’t go back to Budapest and find out what really happened there, people will feel unsatisfied. I wondered what did happen there?”

Black Widow will do what no other Marvel film has done. It stands to ultimately enhance Natasha’s entire arc after the completion of her storyline. What we learn about her in this film, married with what we already know, will give us a more fully realized version of the character. That’s because of the fact that we have the opportunity to build on growth that we’ve already invested in. Knowledge of her past motivations and formative relationships will benefit not just her journey, but others’ as well. Her bonds with people like Steve, Bruce, and Clint will retroactively bear new significance.

Hence the importance of getting that Budapest Easter egg explained. In the same interview, Johansson emphasized this chapter as essential for understanding Natasha as a character. She said, “I really think that Natasha is haunted by the fact that she has this past that she feels so guilty about. Unfinished business is that sense of guilt that follows her around, which all stems from what happened in Budapest. Black Widow is not about what happened in Budapest, but it’s a huge jumping-off point for us to understand the heaviness of Natasha’s burden.” 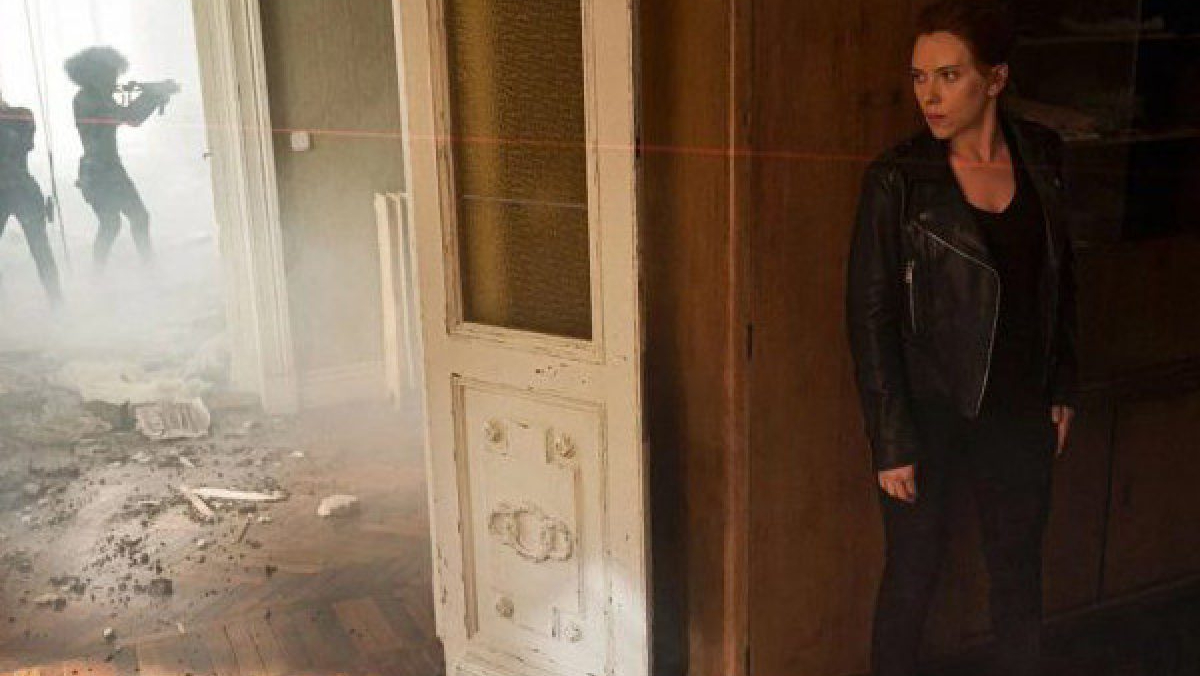 There are some who believe that Marvel and Johansson should leave well enough alone. That this particular Easter egg, long theorized and obsessed over by fans, should continue to exist only as ambiguous headcanon. But as fans have already invested in Natasha’s legacy and motivations, she deserves that payoff.

Avengers: Endgame was the end of the story for numerous characters. But the movie did its part to complete payoffs for those whose legacy in the MCU spanned the decade. Steve reunited with Peggy (and finally got the dance that he’s been waiting for since Captain America: The First Avenger). Tony spoke with his dad during the time travel mission, bringing a contentious relationship full circle. During that same time travel mission, Thor received closure with his mom, Frigga, who died during Thor: The Dark World. Bruce Banner finally achieved compromise with his Hulk form by perfecting Professor Hulk. Hawkeye got his family back, which meant he could continue his retired lifestyle.

Natasha’s death was one of the few to actually take place on screen and thus feel final. The death came with resolution, as the choice was one made of the character’s own agency after a lifetime of making choices for others. But we had no real closure when it came to the rest of her backstory. So if given the chance, why shouldn’t Black Widow get the same kind of legacy payoff as her OG counterparts?

Marvel movies exist in a fictional world, but what sets them apart and makes them special is that we identify the struggles, personalities, and pasts of the superheroes we watch on screen. As fans, payoffs for characters we’ve invested in are vital for strengthening our connections with these characters. Thanks to Captain Marvel, we know the real story behind how Nick Fury lost his eye. Thanks to Civil War, we know exactly how Tony’s parents died and who played a role in their deaths. And thanks to Black Widow, we’ll finally know the real story behind Budapest, and it’s part of what’s going to make Natasha Romanoff feel like a brand-new character a decade after we first met her.

That’s pretty damn special, and definitely worth being excited about.