With Avengers: Endgame right around the corner, the MCU is going to take a major turn into unknown territory. Whether they live or die, or some just retire, one thing is certain — the Avengers team as we’ve known them for the past several years will effectively be over after Endgame.

Of course, that is totally in keeping with the comic book lore; the first major roster change for the team happened a mere two years into the comic’s run, when Stan Lee had all the founding members quit, and Captain America form a whole new team. And rosters shake-ups became a staple of the Avengers title.

So while the name “Avengers” is likely to stick around movie screens, the team’s line-up will no doubt be drastically different. There are several high profile heroes from the comics who have been members we haven’t seen yet in the MCU, but who Marvel Studios has hinted at, or may be planning to introduce soon, and which could easily become the next generation of Avengers. 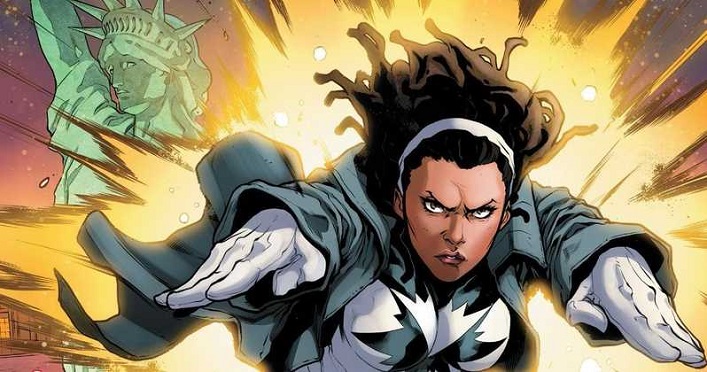 Debuting in Captain Marvel, which takes place in 1995, the character of Monica Rambeau is introduced as the 12-year-old daughter of Carol Danvers’ best friend Maria Rambeau. Fans of Marvel Comics of course know that Monica grows up to be Captain Marvel herself, and was in fact leader of the Avengers for a long stretch during the ’80s. She later changed her name to Pulsar, Photon, and eventually, settled on Spectrum. But whatever name she chooses, in the present day MCU, she’d be in her prime and ready for some superheroic action. She’s a prime candidate for Avengering in Phase 4. 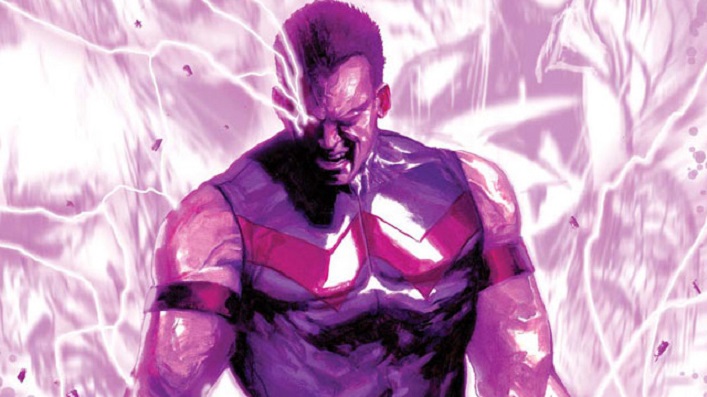 This is another Avenger who has been a primary player in the comics for years, appearing in several iterations of the team, primarily in the ’70s and ’80s. In the comics, this ion powered hero-turned-actor’s  brain patterns were the basis for the Vision’s, which gave him his more human personality. The movies have skipped that aspect of Vision’s character, but the movies nearly dropped in a reference to Wonder Man’s Simon Williams identity once.

In a deleted scene in Guardians of the Galaxy Vol.2, there was a movie theater showing a “Simon Williams Film Festival” on Earth, with images of fan favorite actor Nathan Fillion as Williams. Although the scene got cut, it shows Marvel is at least thinking about Wonder Man, and even have an actor in mind. Maybe James Gunn can make it official and have him appear in Guardians 3, setting him up as a future Avenger? 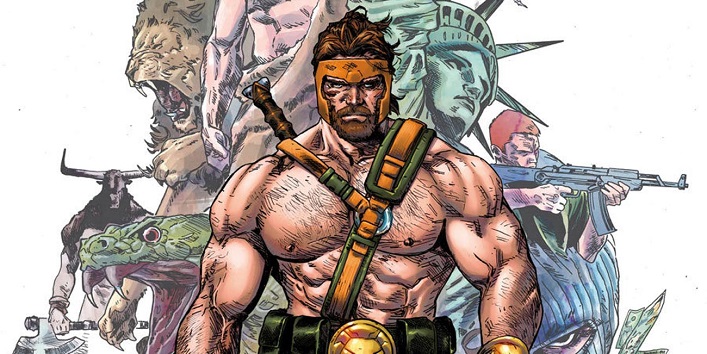 Most of the characters that fans think of as the most iconic Avengers appeared in the title’s first 100 issues, but one of those heroes who has yet to appear on screen is the Greek demigod Hercules. With Thor on the team, you could see how Kevin Feige would have seen Hercules as redundant possibly. But if Thor will soon be moving on from his Avengering duties as seems likely, then it might be time to slot Herc in.

And it seems that we will be seeing the character soon, as the upcoming Eternals movie is looking to cast a “Greek god” type for that film, and are rumored to be looking for an openly gay actor to play him. In the comics, Herc is not an Eternal, but I could easily see Feige streamlining that concept so it folds in the Olympian gods. Also, the comics have broadly hinted that Herc, like the mythological demigod he is based on, is bisexual. Eternals could be setting up Hercules for future Avengerhood. 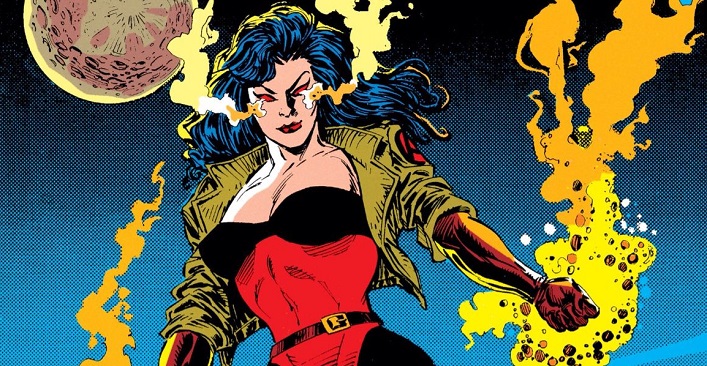 Although the Scarlet Witch has long history as the primary “sorceress type” for the team, during several years in the ’90s, the Avengers had another witchy type casting spells on the bad guys, the Eternal named Sersi. Actually, Sersi’s powers were transmutational in nature, which she just passed off as “magic,” but you get the idea.

Supposedly, she was the inspiration for the witch Circe in Homer’s Odyssey (all the Eternals were said to be the base from which those myths were derived), and she was a member of the team from about 1990 -1994. A character breakdown for Eternals strongly hints that Sersi will be part of that film, and like Hercules, it could be setting her up as a future Avenger. 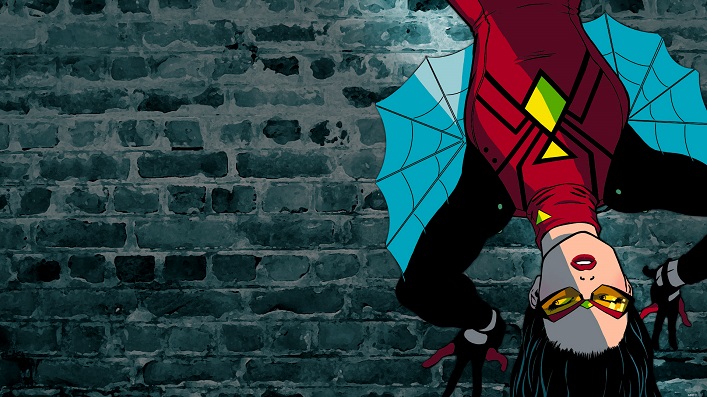 Since around 2004, the original Spider-Woman, Jessica Drew, has been a part of the Avengers in some capacity (although she was sometimes also the Skrull queen in disguise). But she has yet to make it into the MCU, possibly due to rights to her character being a little wonky thanks to her very loose connections to Spider-Man.

But if Marvel can work out a deal to use Peter Parker, then I assume the same can be said for Spider-Woman. Rumors are that a female SHIELD agent who is a European “femme fatale” type has been cast for Spider-Man: Far From Home, which highly suggest to me that we are going to see Jessica Drew in her pre-arachnid life. Which would be the perfect set up for future Avenges status.