What's Going on with the Next 3 STAR WARS Movies? - Nerdist

What’s Going on with the Next 3 STAR WARS Movies?

What happens to big-screen Star Wars movies after The Rise of Skywalker? That’s been a question on everyone’s mind since Solo failed to wow at the box office and Lucasfilm started announcing a long string of Star Wars-related TV projects for the upcoming Disney+ streaming app. Would Star Wars move away from the cinemas for the time being, or would things continue on as normal, even with the saga films coming to a close?

It turns out, a bit of both. Disney announced this week that there are three more Star Wars movies coming to the big screen starting December 16, 2022. That’s a full three years after The Rise of Skywalker, which gives Lucasfilm plenty of time to breathe before leaping into their next post-Skywalker-era adventure. But what will these three new movies be about and who’s working on them?

Here’s everything we know for sure about the upcoming Star Wars films and what we can piece together. 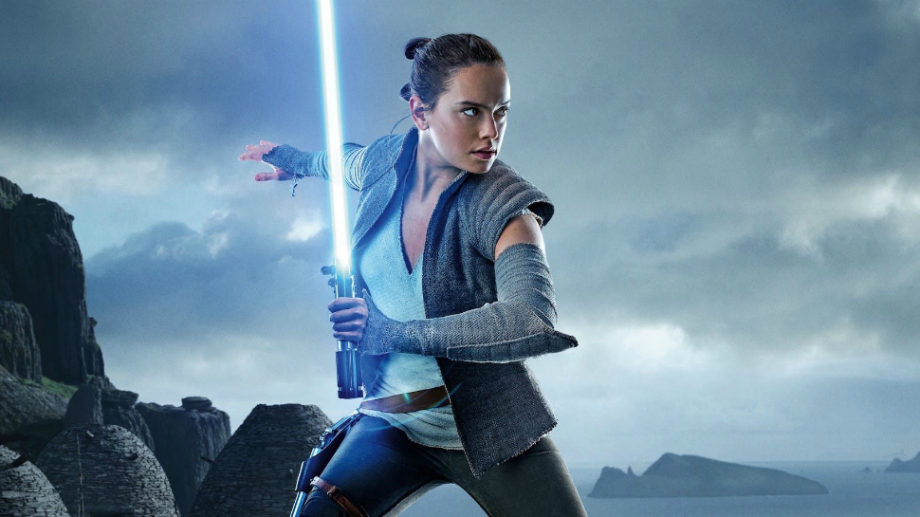 Rian Johnson, David Benioff, and D.B. Weiss are working together

The Last Jedi was a divisive film, but before it was even released, Lucasfilm announced that its director, Rian Johnson, had pitched a new trilogy set in the galaxy far, far away—one that didn’t touch the story of the Skywalker era whatsoever. Shortly after Johnson’s trilogy was officially announced, Lucasfilm also dropped the news that Game of Thrones showrunners David Benioff and D.B. Weiss were also working on a new series of Star Wars films. (Although theirs was never described as a trilogy.)

Initial reports stated that these projects were separate from one another, but that tune changed recently. At Star Wars Celebration in Chicago this April, Lucasfilm president Kathleen Kennedy dropped the news that Johnson, Benioff, and Weiss were working together to develop their film projects.

She also noted that the films won’t necessarily take the same shape we once assumed. “We’re not just looking at what the next three movies might be, or talking about this in terms of a trilogy,” Kennedy explained. “We’re looking at: What is the next decade of storytelling?”

Considering the fact that Disney just announced the next decade of Star Wars films, it appears that the three creators might be working on new era of films that is neither a trilogy nor, necessarily, one continuous story. 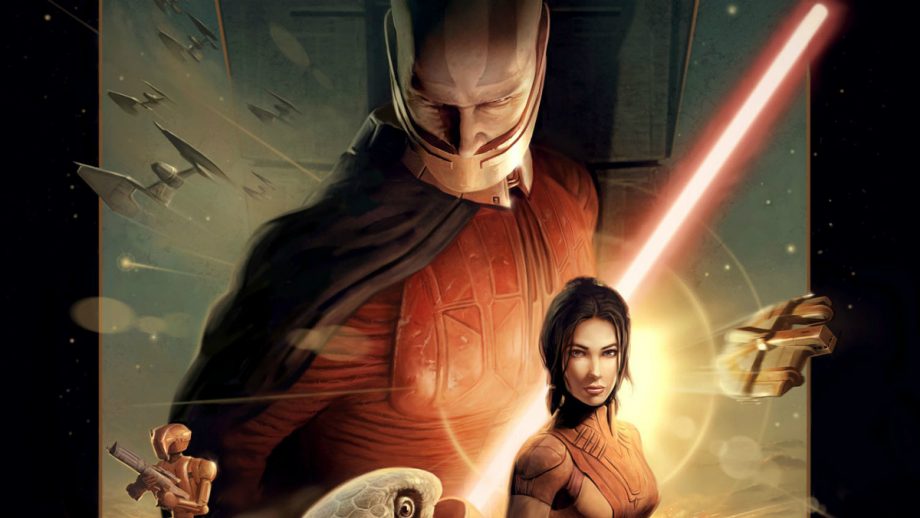 They might be tackling the Knights of the Old Republic

Also at Celebration, Kennedy excitedly hinted that Lucasfilm was working on a Knights of the Old Republic project.

“You know, we talk about that all the time,” Kennedy told MTV News regarding a possible KOTOR adaptation. “Yes, we are developing something to look at.”

Now, it appears this may be officially happening: According to BuzzFeed News, Laeta Kalogridis is working on a feature film set in the KOTOR timeline. If the project goes forward, it would potentially be a trilogy.

For those unfamiliar, Knights of the Old Republic was a role-playing game series that told the story of a battle between the Jedi and Sith, and is set thousands of years before the events of the Skywalker era. The game was never an official part of canon, but elements from it have been adapted into the lore of The Clone Wars cartoon series.

We’re not sure what the film will look like just yet, or if it will incorporate familiar characters from the game, but we’ll have our eyes on the project as it moves forward in development. 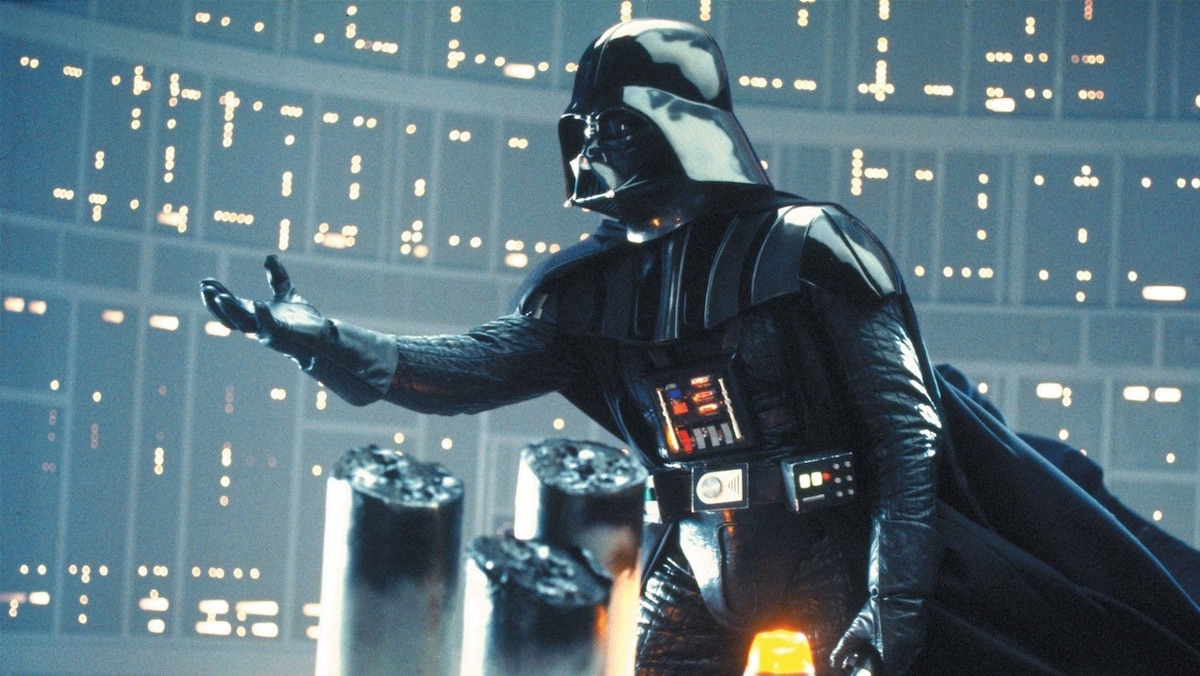 They could all be weaving these new series together

It’s possible that all of these separate projects are entwined somehow, and that the new direction of the Star Wars universe is actually visiting the deep past; an even longer time ago in the galaxy far, far away. The lore and mythology of an elder era would be prime source material for all of these creators. Maybe the best way forward is by taking a step back.

Regardless of what happens, we can’t wait to have even more Star Wars to enjoy in the years to come.