It’s a great time to be a comic book fan. Whether it’s re-reading the stories themselves, watching the larger-than-life heroes on the big screen, or playing the latest video game, our favorite comic characters are easily accessible in so many different formats. And thanks to board game publishers embracing so many of these heroes and villains we can now jump into the action on our tabletop. Check out these 10 awesome board games for comic book fans.

With Avengers 4: Endgame right around the corner, USAopoly’s Thanos Rising: Avengers Infinity War captures the mighty Thanos in all of his world-destroying awesomeness. You and your fellow superheroes must band together to defeat Thanos in this cooperative dice-rolling game. As Teri Litorco wrote in her overview, “It makes for an immersive experience that offers fans of the franchise a deeply satisfying experience that rewards them for universe knowledge.” 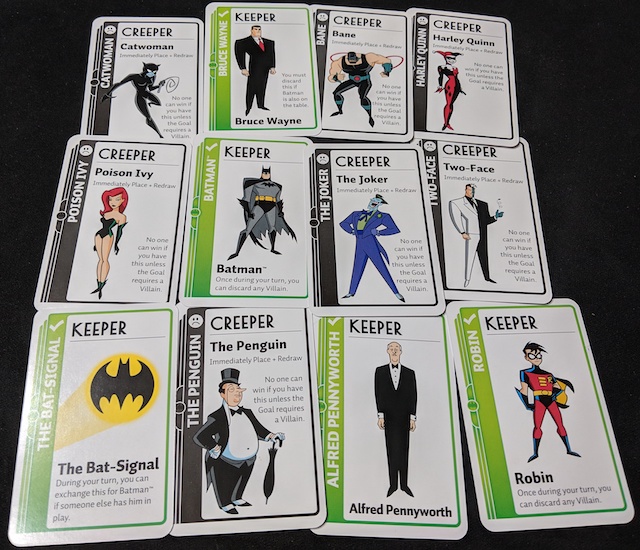 The successful Fluxx series has numerous themes and expansions, from pirates and zombies to Firefly and Doctor Who. Batman Fluxx is the first to feature the Dark Knight and his allies and enemies. Taking the simple gameplay of Fluxx (draw a card then play a card, hoping to accomplish one of the ever-changing goals), Batman Fluxx is a fun and hilarious romp in Gotham City.

Attack on Titan: The Last Stand

Based on the best-selling manga series, Attack on Titan, this one-versus-all board game features one player taking on the role of a Titan while the others play as the heroes set on stopping the Titan from devouring all of them. With asymmetrical gameplay featuring press-your-luck dice chucking for the heroes and hand-management action selection for the Titan, the game’s huge cardboard Titan forces players to think three-dimensionally as well, fighting on one of eight levels. Can the heroes take down the mammoth Titan or will humankind be destroyed? 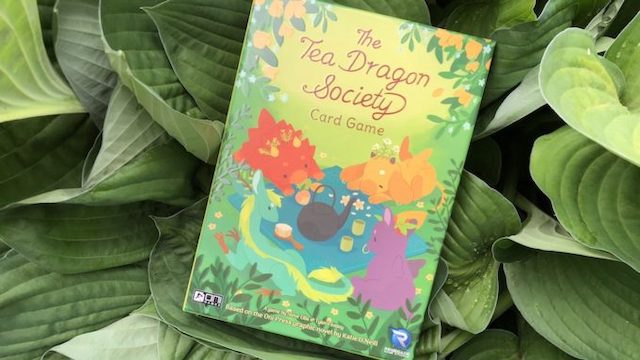 After beginning as a webcomic and making the transition to a print comic, Tea Dragon Society is now a family-friendly deck-building game from Renegade Game Studios. Players raise their tea dragons through four seasons by playing their cards and improving their decks throughout the game. As Kelly Knox noted in her article about Tea Dragon Society, “This is a card game that’s practically perfect for playing with your kids, pairing adorable illustrations with just the right amount of competitiveness.” 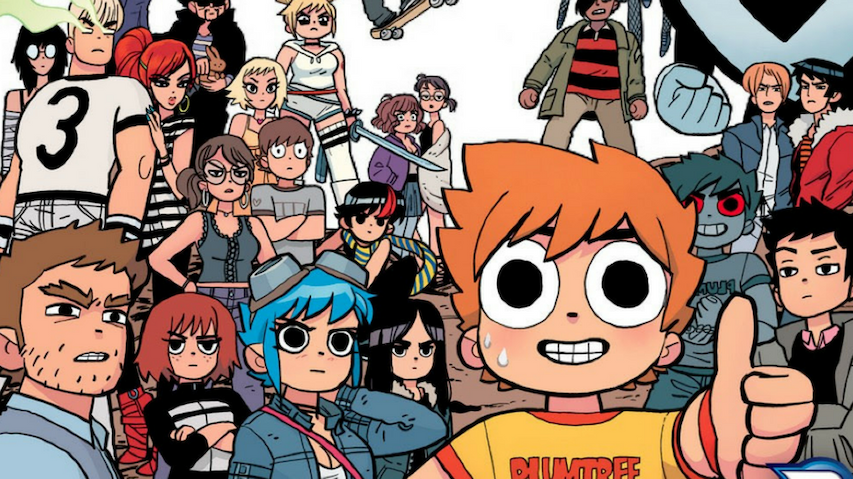 In this deck-building  game up to four players take the roles of their favorite characters in Scott Pilgrim’s world, going through two phases each turn (acquisition and combat) that gaming veterans will recognize. What’s different about this deck-builder, though, is the use of double-sided cards and, of course, the Scott Pilgrim theme. Whether you play cooperatively, competitively, or solo, fans will enjoy the cards that evoke the comic world.

Based on the comic book series but enjoyable for fans of the TV series (or zombies in general), Bang! The Walking Dead is a re-theme of the popular Bang! game. Each player takes on a character and is secretly assigned a role; the leader is revealed and everyone else plays as survivors, saviors, or a loner, with different win conditions for all. Play cards on your turn to successfully deduce who’s on your side and who’s working against you as you try to help or hinder others to achieve your goal. Of course, it might not make a difference, thanks to all of those pesky zombies.

A modern classic of deck-building now featuring franchise themes from Aliens to Buffy the Vampire Slayer, Legendary: A Marvel Deck Building Game is still at its best when it focuses on superheroes and their archenemies. Players work cooperatively to defeat an evil mastermind like Doctor Doom by playing Spider-Man, Hulk, and other hero cards. Increase your recruiting power to add more heroes to your deck, which gives you better fighting abilities to take down all of those baddies. 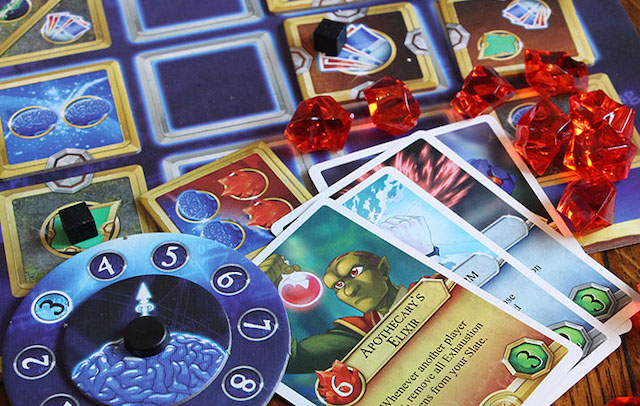 This game based on the Finding Gossamyr comic book series was created by designer extraordinaire Eric Lang. It’s a quick game card drafting and tile placement. As Christina Aimerito wrote about the game, “Tension is woven throughout Arcane Academy. From hoping the tiles and cards you want are still there on your turn to monitoring everyone’s strategies and tempos, you’re engaged the entire game.”

Teenage Mutant Ninja Turtles: Shadows of the Past 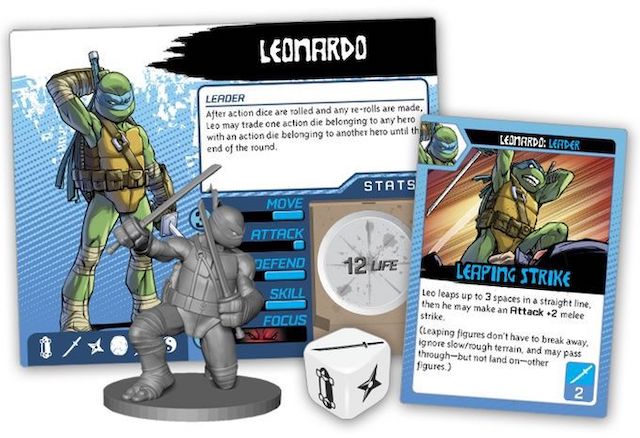 Cowabunga! Charlie Theel described this one-versus-all “sewer crawl” TMNT board game thusly: “If being green ain’t your thing, you can always don a metal lid and control the baddies. I was truly shocked just how enjoyable the role of villain was in Shadows of the Past. Besides offering a really intelligent and smooth way to bring forces to bear, the tough choices it forces are delightful.”