Pennywise the Clown is back, and IT’s going to make you face your fears, whether you want to or not.

2017’s IT: Chapter One invaded our screens — and our nightmares — with absolute terror. Stephen King’s IT follows seven social outcasts as they try to solve the mysteries of the small town of Derry, Maine. In the first film, we learned that Pennywise the clown is fueled by fear and destroys children by using their reality against them. The novel and the movie brilliantly demonstrate that while the terrifying danger might be real, with unity and perseverance we can overcome the things that scare us. For that reason, we are absolutely ecstatic for the release of It: Chapter Two. When we last left them, the “Loser’s Club” made a pact that if Pennywise ever came back, they would all return to Derry to fight him together.

While we can’t predict exactly what’s going to happen in It: Chapter Two, we can use our knowledge of astrology to describe all of the key players in Stephen King’s nightmarish town of Derry.

Resident bully and murderous leader of the Bowers pack, Henry Bowers, is clearly an Aries. Throughout the first film, we basically watch him execute his own illegal rendition of Fight Club, Derry-style. While not all Aries are placed in these exact circumstances or harness the same level of anger, it’s Henry’s aggressive responses to his environment that make him a child of Mars. Aries are hallmarked by their need for independence, their primal instincts, and their inner fire. Though he attacks anyone he comes against, in true Aries style, he still has a subconscious desire to have his own “wolf pack.”

This may sound strange but stay with us. Given Eddie’s unhealthy relationship with his mother, we are certain that he’s a Taurus. Sonia Kaspbrak essentially has Munchausen by Proxy, a mental health condition which drives caretakers to either make up or cause harm to someone under their care. Ms. K convinced Eddie that he had a host of health issues and kept him on a routine schedule of placebo pills. In typical Taurus nature, Eddie maintained peace at home until he finally had to stand up to his mother and hold his ground. Taurus can exhibit noble levels of courage, but only when the situation absolutely calls for it. Eddie’s Taurus energy especially pops up when he edits the signature on his arm cast from “loser” to “lover,” as that zodiac sign is ruled by Venus, the Goddess of Love and Beauty.

We don’t know much about Sonia Kaspbrak except that her husband died of cancer — which is why she’s so protective over her only son, Eddie. Cancer is archetyped as the  “mother” energy of the zodiac, known for being sensitive, all about family, and home-oriented. While Sonia’s sensitive side might not be obvious, her misguided care is exhibited through her desire to protect her son. It’s clear that since the death of her husband, she avoids being a part of the outside world, and has instead dedicated her life to “protecting” her son. That is what we call a textbook Cancer. 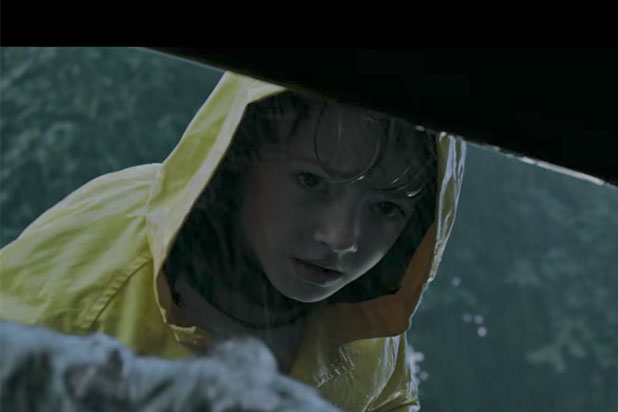 Georgie dies within the first few minutes of IT, but what we do know about Billy’s tragically deceased brother is that he seemed like a really happy boy (before the whole clown fiasco). Georgie, while shy at first, is friendly and bubbly, even a little bit silly. His natural curiosity and wonder make Georgie a Gemini. Even in the face of a flesh-eating clown, Georgie tried to see both sides of Pennywise. If you’re a Gemini, this is a sign to leave the clown before it drags you down to the sewer. Yes, even if we all float down here…

This one was TOO easy. Our lead protagonist is most definitely a Leo. Characterized by his bravery, leadership, and loyalty to his loved ones, Billy always steps up and makes his voice heard. Like most Leos, Billy tends to redirect the attention on himself whenever people are talking, which causes a little “sister-sign” conflict between Ritchie and him. Despite a tunnel vision that somewhat leads his friends to danger, Billy repeatedly proves himself to be a good friend and a natural leader. It’s his ability to identify his goals and inspire the other Losers to support him that make him our Leo leader.

Out of all the signs, Virgos are the hardest on themselves. Staunch perfectionists, they hold themselves to often impossibly high standards. Though there’s not a lot of character development for Stan int he first movie, we do know that he’s very organized and needs everything to be neat and tidy. In Stephen King’s book, he’s depicted as an intellectual, and in the movie, we watch him crumble under the weight of disappointing his father. Virgos are no strangers to criticism and pressure, which Stan seems to encounter from all areas of his life.

Libras are like the mustard of the Zodiac — they tie the whole sandwich together. Above all, they value harmony, beauty, and balance. As the only girl in a pack full of boys, Beverly easily adapts and gets along with the entire Loser’s Club. Libras are also the flirts of the Zodiac, and although Beverly does not mean to draw the attention of Billy and Ben, her charm and kindness make her very crush-worthy. Beverly is not just a pretty damsel in distress, though — she unifies the group and fights just as hard — if not harder — than the boys. With her natural charm and Venus vibes, Beverly is absolutely the Libra of IT.

We would bet our bottom dollar that Ben Hanscom is a Scorpio sun with a Cancer moon. We went back and forth on whether Ben is a Scorpio or a Cancer, so much so that we have to share the case for both. On one hand, like a Cancer, Ben is extremely empathetic. He’s very in-tune with his emotions, so much so that he writes Beverly a sweet love poem. But in the end, we landed on Scorpio because his crush is so intense. Plus, in his free time, he literally goes to the library to obsessively research old murder mysteries. We’ll take Scorpio for 300, please. 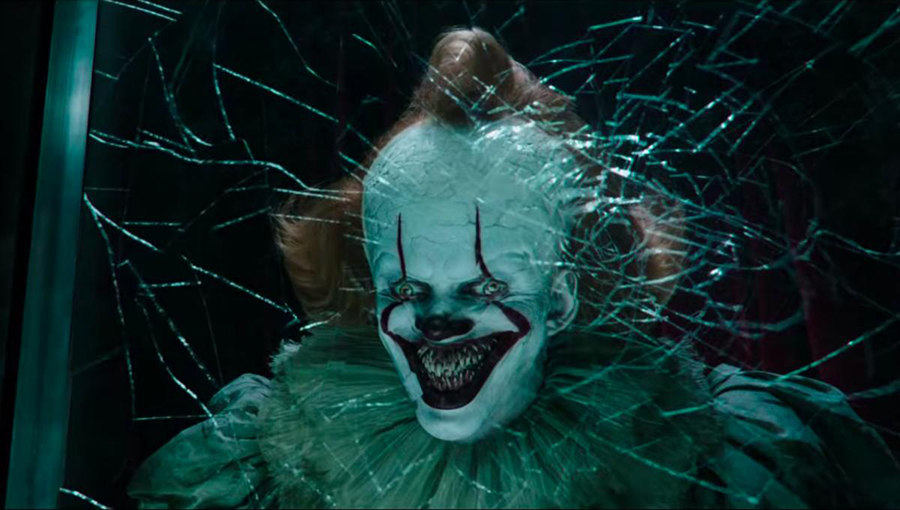 The herald of your nightmares, the tormentor of your mind, Pennywise the Clown is absolutely a Sagittarius. Sagittarius men are generally depicted as literal circus clowns, which is HALF of the reason why we had to assign this Zodiac sign to Derry’s ancient evil. But Pennywise is not just a terrifying monster; he’s a huge part of the film’s comic relief. Sagittarius signs love to use humor as a way to defuse situations and always seem to be cracking jokes at inappropriate times! While Pennywise exhibits both Pisces and Leo traits as well, we think Pennywise’s little dance at the end of the movie says it all.

The shyest of the Loser’s Club is without a doubt a Capricorn. Mike Hanlon is a home-schooled orphan who lives with his grandfather, who teaches Mike the value of hard work from a very young age. Despite Mike’s youth, he’s forced to balance high levels of responsibility, and unlike his friends, he has to work and go to school. Because Mike is being raised with such a Saturn influence, we can only predict that an adult Mike will possess discipline, low key dreams, and a weekly planner.

Hot take, but Ritchie Tozier is the stand-out character of It: Chapter One. While we don’t know too much about Richie’s backstory, we do know that he’s sassy, foul-mouthed, absolutely hilarious member of the group. Like most Aquarius folks, Richie competes for attention throughout the movie. While the other kids might see him as weird or even obnoxious, he’s just being himself! Aquarius might be the aliens of the Zodiac, but as we see in the movie, they can be the most loyal editions to any team if you let them do their thing.

Derry is a town filled with mystery and secrets, many of which remain hidden from the local residents. The people of Derry aren’t exactly who they seem to be, and a disturbing, supernatural mystery thrives within its boundaries. There’s an eerie and dreamlike aura that surrounds the town, and the fact that it’s always so misty and rainy doesn’t help the creep factor. If we were to guess what Derry’s birth chart looks like (yes, cities have birth charts), we would argue that they have a Pisces 12th stellium along with that Pisces sun.