Two summers ago, Andy Muschietti’s It was a sensation. The horror film, based on Stephen King’s seminal novel of the same name, became the highest-grossing movie of all time in its genre (unadjusted for inflation), breaking all sorts of other box office records along the way and bursting into the pop culture stratosphere with gallons of blood and helium. The film–which follows a group of kids from Maine known as the Losers Club, who are terrorized by a mysterious entity that takes the form of their nightmares–was based on only a portion of King’s novel, and in its closing moments teased an It Chapter Two. We’ve already seen our first trailer for the sequel film, and now we have another–and it’s even more terrifying. 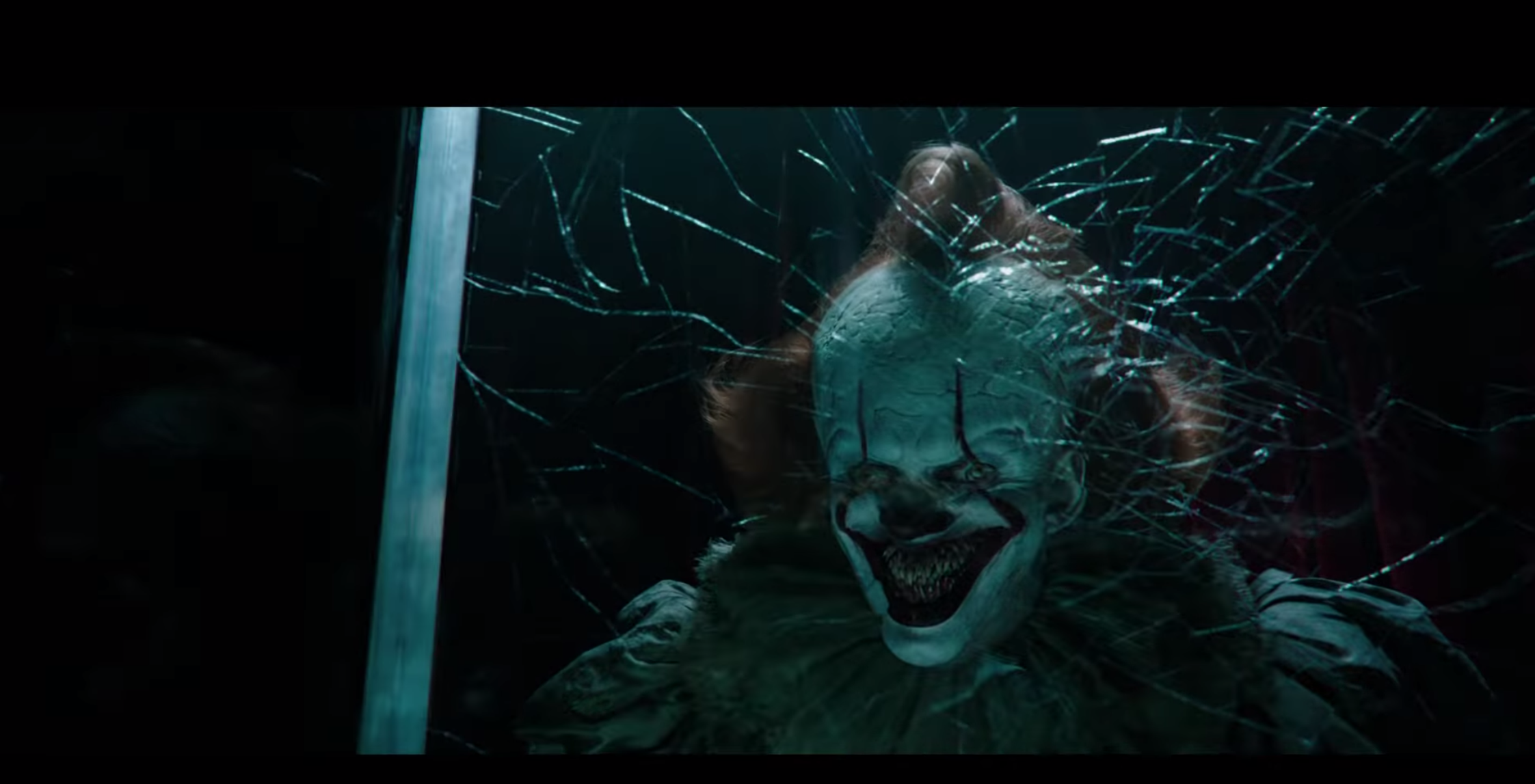 While much of the trailer focuses on elements familiar to anyone who’s read King’s tome, it also has a few new snippets that look like they were created just for the film. This is especially apparent in the moment with a McAvoy’s Bill trapped in a funhouse mirror room with a small child and a tongue-out Pennywise.

We also saw a new poster yesterday, ahead of the trailer debut. It features Pennywise–as played by Bill Skarsgård–and his iconic, menacing yellow eyes.

All of these teases have us chomping at the bit for It Chapter Two. Luckily, we don’t have to wait long. The film opens wide on September 6, 2019. Be there and be scared.