IT CHAPTER TWO Will De-Age Finn Wolfhard to Look Younger

Without the stellar performances of its young cast, 2017’s IT would not have been the massive success it was. We also wouldn’t be on the verge of getting IT Chapter Two. The next film will see the Losers Club return to Derry as adults to take on Pennywise 27 years later. The first movie’s cast won’t be disappearing entirely though; the story will include flashbacks to when they were all kids. As exciting as that is for moviegoers, it appears to have caused a fairly predictable problem for filmmakers. When your two movies include young teenagers who need to stay the same age, despite shooting two years apart, puberty doesn’t always cooperate. That’s why Finn Wolfhard, who is only 16-years-old, will be de-aged in the sequel. 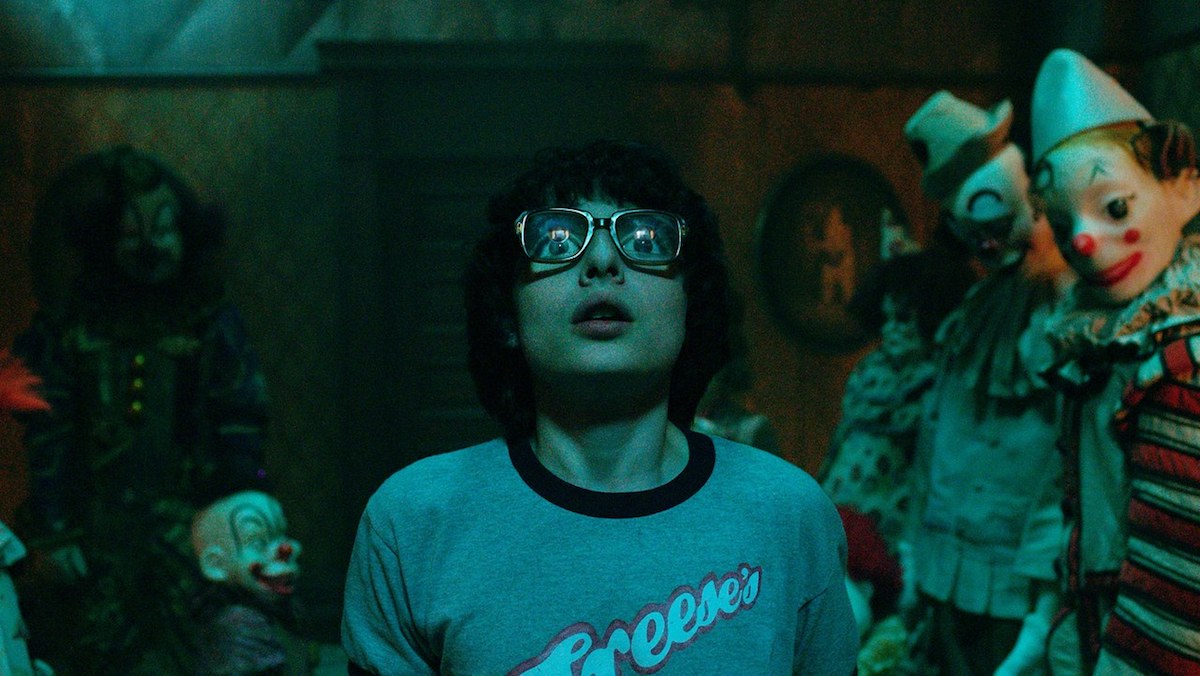 Director Andy Muschietti told Total Film magazine ( via The A.V. Club) the studio anticipated at least some of their young actors would grow too much between filming. As such, they allocated money in the visual effects budget to make them look younger. The only member of the Losers Club he confirmed required a fresh-faced look that will need to be dealt with digitally is Finn Wolfhard, which shouldn’t surprise anyone who saw him in Stranger Things 3. He grew so much between seasons it partially turned Chief Hopper crazy. 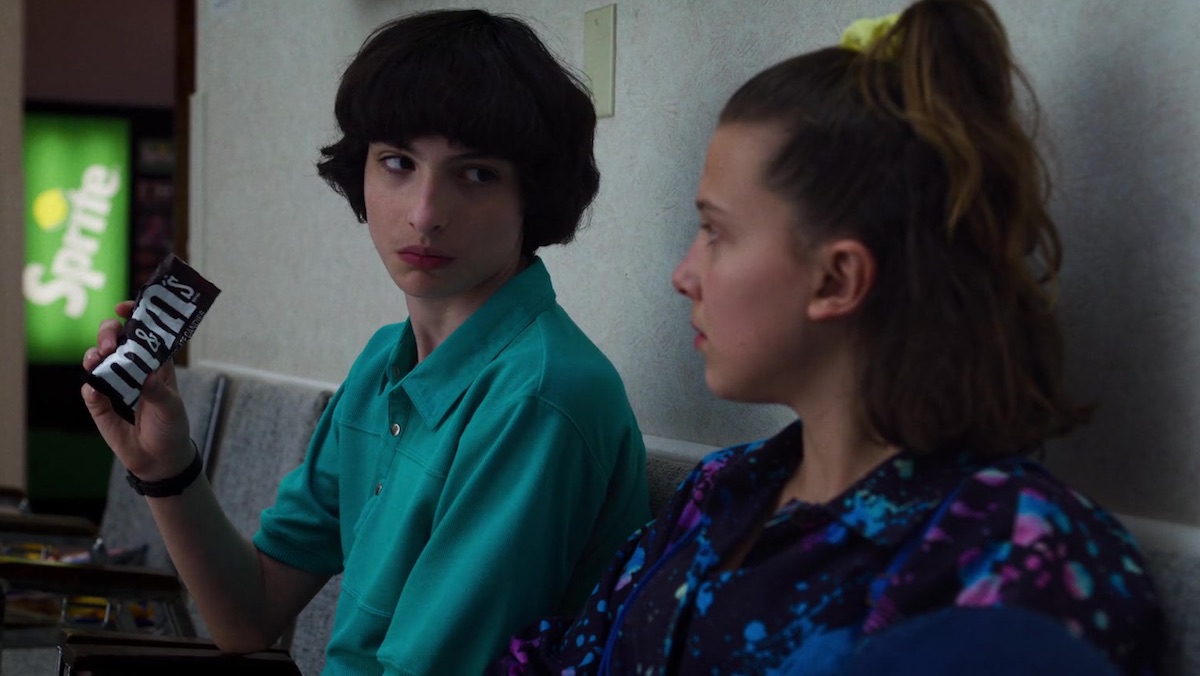 This news, somehow weird yet not entirely surprising, might reveal more about the movie than it seems. Why is it so important for the kids to look the exact age as they did in the first movie? If it’s the breakup of the club, that could easily take place in the movie timeline a couple of years later. So it would make sense for some of them to have matured before they went their separate ways. De-aging indicates that at least some of the flashbacks are contained to 1988 and they are important enough to make look accurate, even if it’s just to be more book-accurate.

And as silly as this might seem, you’re better off de-aging one kid than trying to make the rest look bigger than they are. That never works, for any movie. 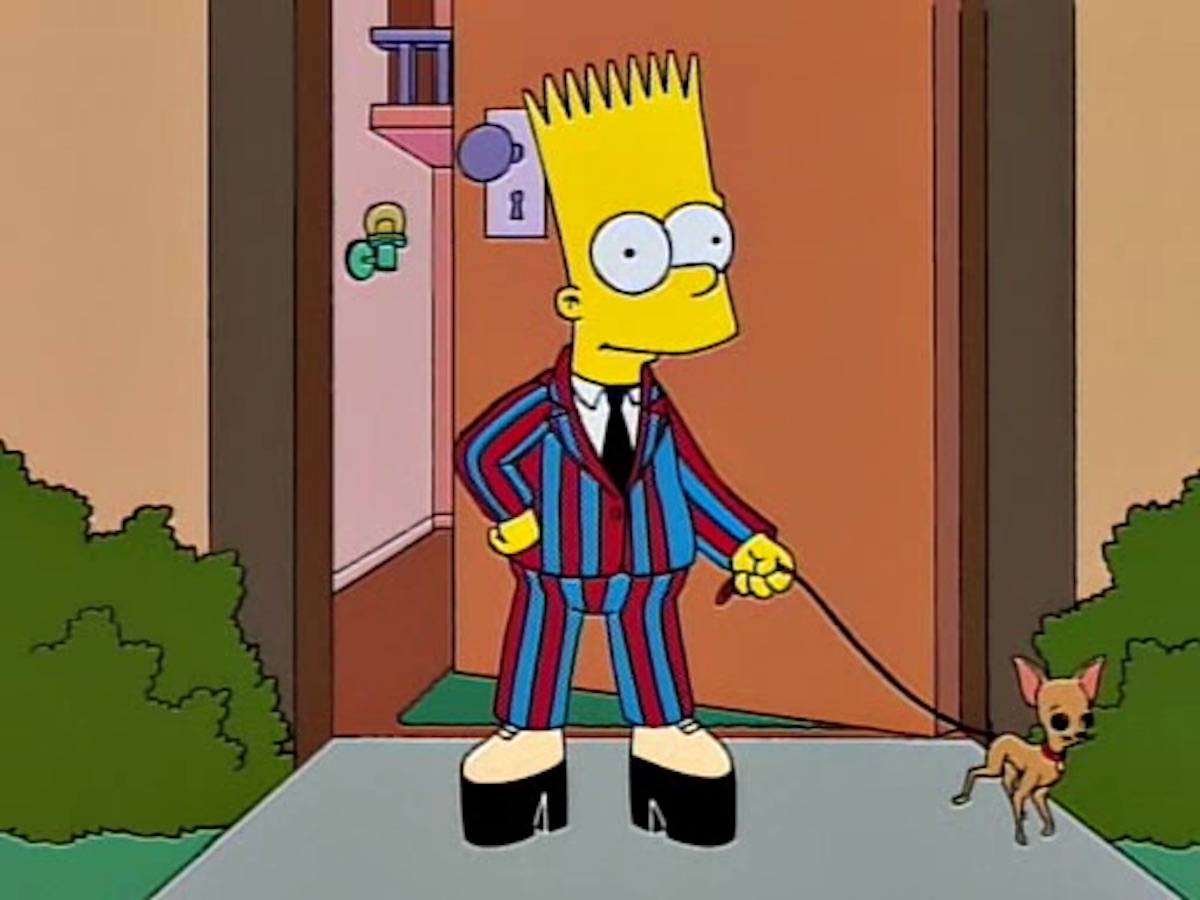