Peta Pixel reported on Wu’s new coffee table book, which, unfortunately, will only be available to some very wealthy—and very lucky—buyers. The group’s only producing 36 of the coffee table books, and the photography tomes alone would likely be quite pricey. Add in the custom 400-pound steel globe with bronze accents, and we’d guess this book would cost at least a few grand? (Official price isn’t available yet as far as we can tell.)

Wu-Tang says that each book will contain 300 color pages, showcasing “rare and unseen” images of the band. In classic Wu-Tang fashion, the group—which consists of musicians including RZA, GZA, Ol’ Dirty Bastard, Method Man, Raekwon, et al.—adds that the book provides “a unique glimpse into the origins of the biggest Hip-Hop Crew of all time.” 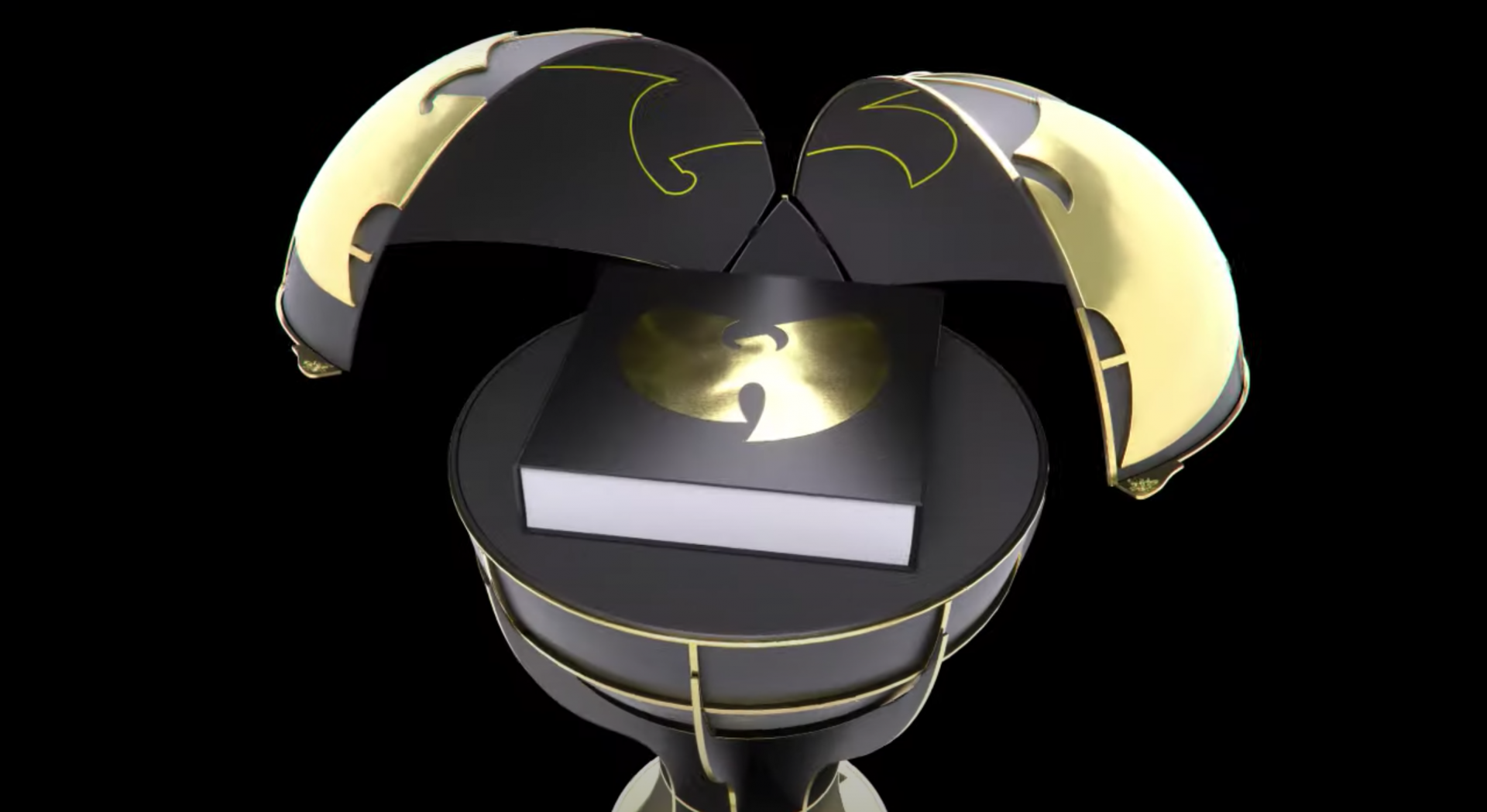 The globe itself is a work of art, designed by a renowned sculptor, and inspired by the bronze ritual bowls of the Zhou Dynasty. The Zhou Dynasty, which reigned from around 3,000 to 2,200 years ago, was originally led by King Wu-Wang; who, incidentally, was also “ Ain’t Nuttin ta F*** Wit.” (The nod to the dynasty reflects the group’s eastern philosophy influence.) 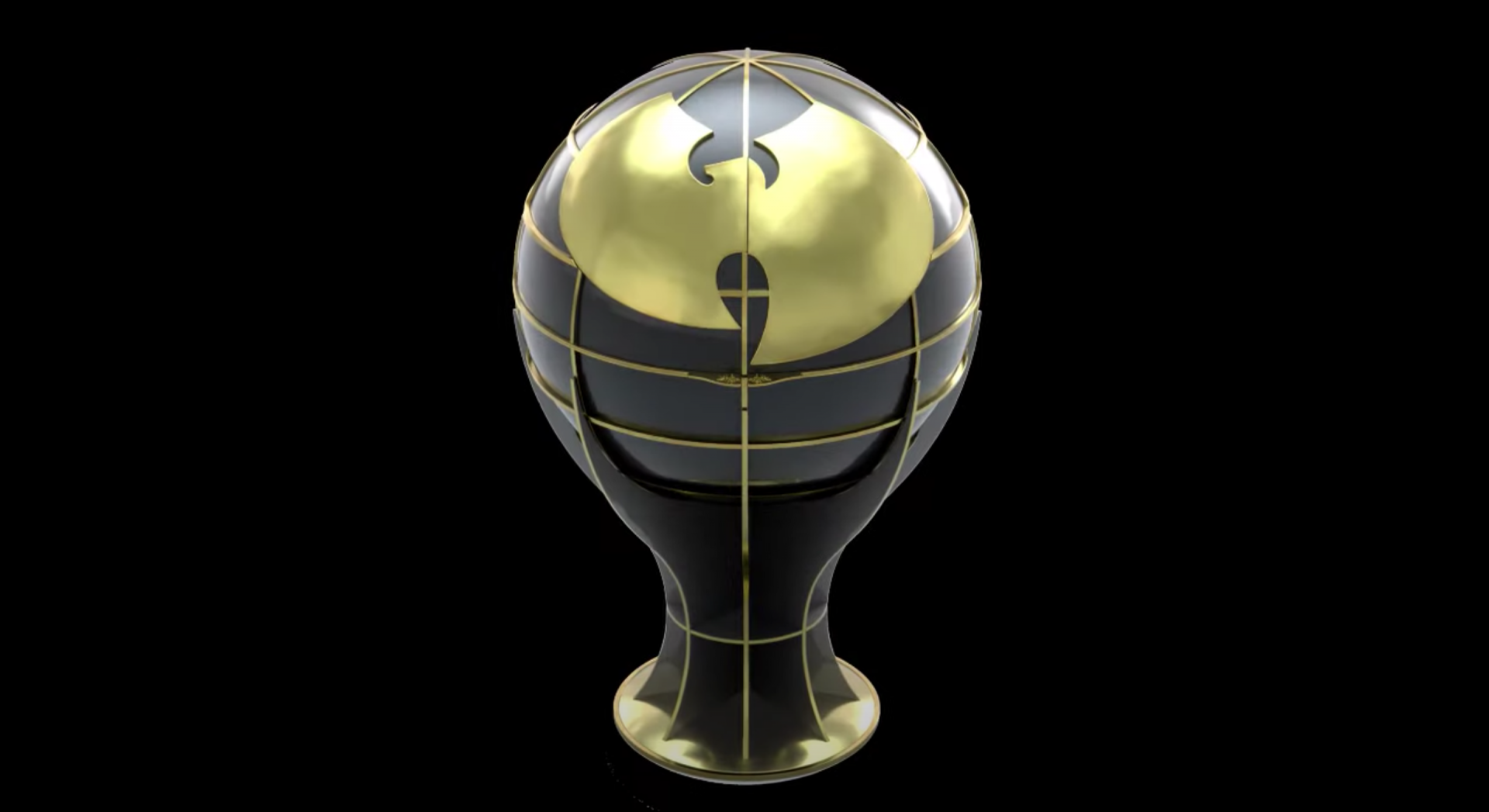 Although the odds of any one of us, or anyone we know, getting their hands on one of these super fly coffee table books are slim, there are still other ways to check in on the still-active crew first born on Staten Island. Nerdist, for example, sent Raekwon to his first-ever Comic Con back in 2018.