The Child from The Mandalorian has inspired a lot of toys, costumes, and even Chia Pets. But hardware engineer Adam Woodworth has done something special with his tribute to Baby Yoda: made the youngling fly. And the engineering required to achieve that feat, it seems, took Jedi-level patience.

In the above video, which comes via Gizmodo, Woodworth shows off his flying Child in action, as well as how he built it. Unfortunately, there’s only a brief bit of flight time at the front of the video, but it is enough to show that this aerial version of the floating pod works as intended. 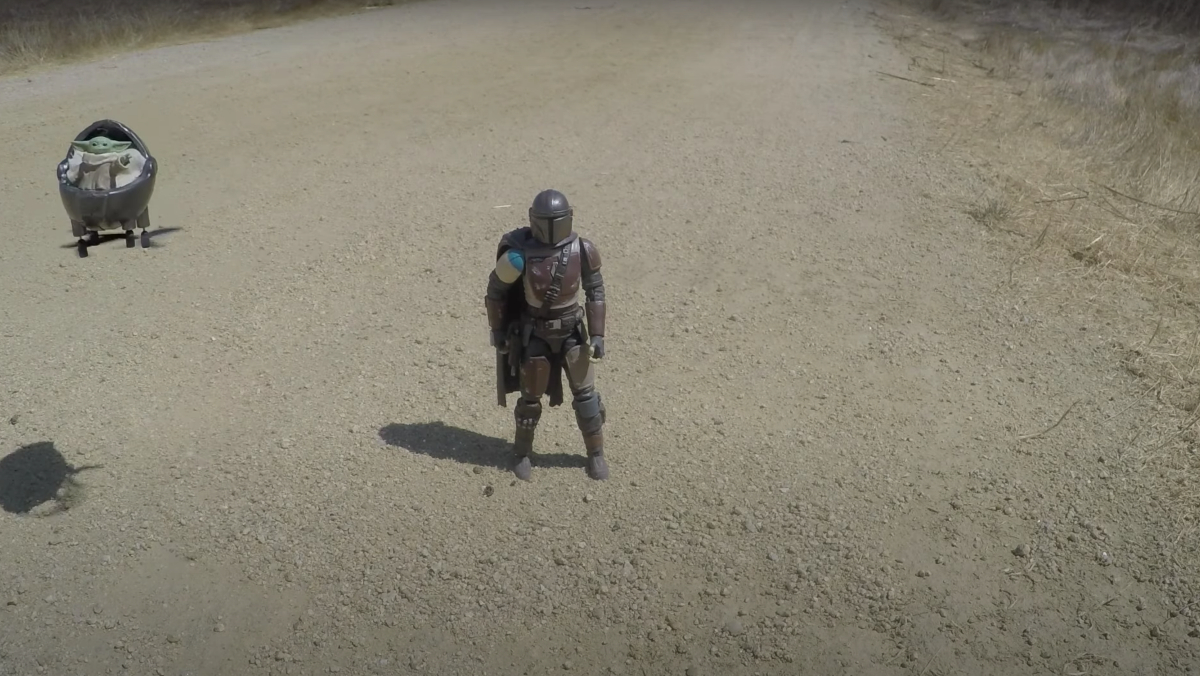 “This build tested my patience, and vision, at times trying to get all the electronics to fit into the tiny shell,” Woodworth writes in the video’s description. Although it may seem as if Woodworth simply needed to stick a drone onto a Hasbro toy, that wasn’t the case. In fact, Woodworth had to make a duplicate pod—based on the new Mission Fleet line—out of polycarbonate; a transparent amorphous thermoplastic. 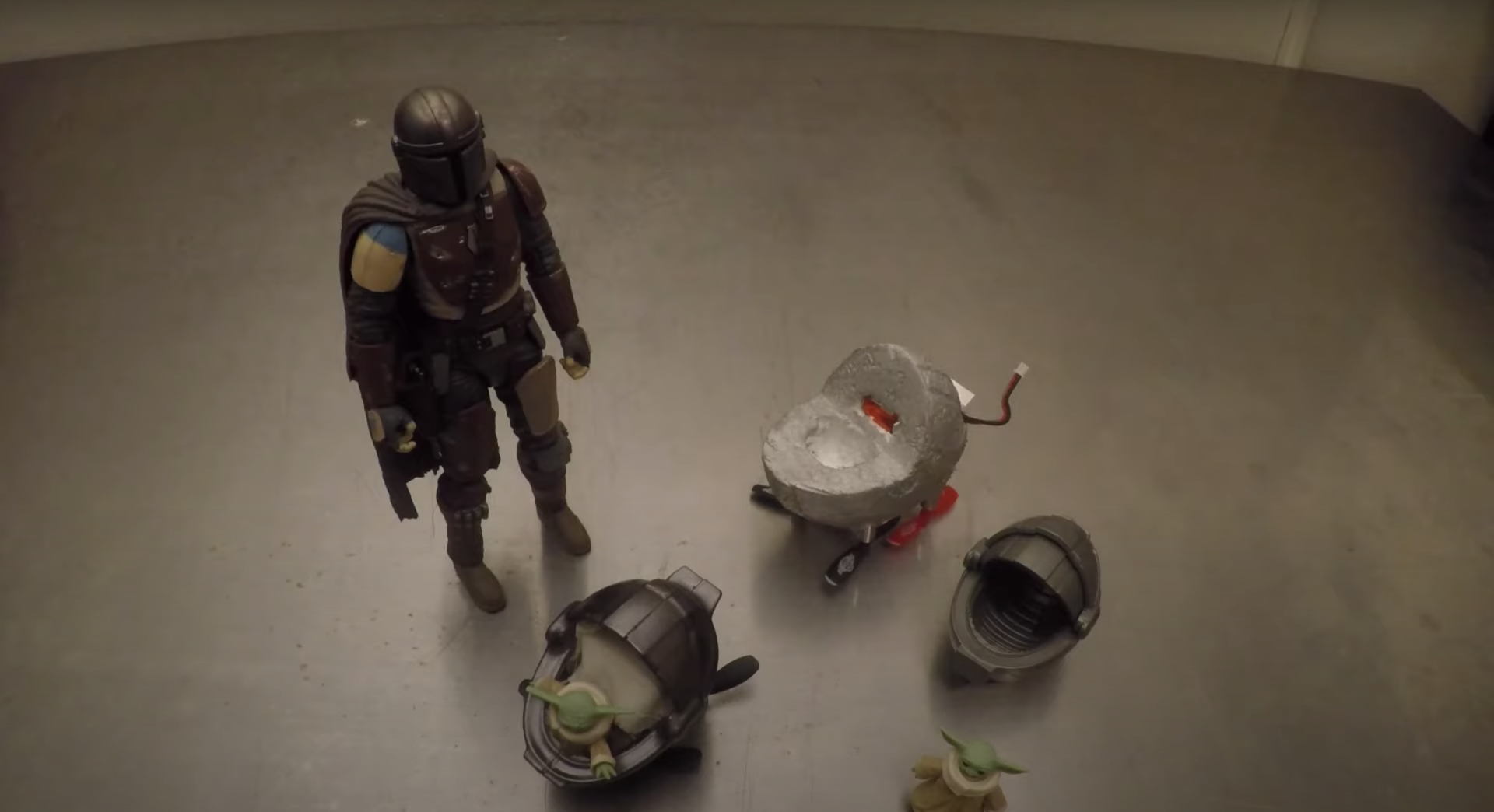 “One of the hardest parts in all of this was getting the prop spacing to line up correctly,” Woodworth says in the video. He adds there is “maybe” a millimeter (.04 inches) of clearance between each of the pod’s four spinning blades. Woodworth also had to find a places for a flight controller, as well as a battery.

The result of Woodworth’s hard work is, however, a retail-ready prototype. And while the pod suits the 6″ Black Series Din Djarin—it’s an inch wide—Woodworth says it’s just a one-off; one that he made for fun, and in celebration of one of his “favorite bits” of Star Wars. Which means all we can do is wait for more Mandalorian build videos from Woodworth. As well as for somebody from Disney to stumble across this massive merch alert.