Baby Yoda mania shows no signs of slowing down ahead of The Mandalorian‘s second season. And why would it? The wee little green fella is still the best thing going in both this galaxy and the one far, far away. If there was any doubt about that, it was put to rest with the show’s latest trailer. It featured the Yodaling at his most adorable. And because Star Wars fans obviously—and rightfully—can’t get enough of The Child, we’re going to keep getting more and more collectibles for him. That includes an all-new Baby Yoda set from LEGO.

And it comes with its own little gearshift knob from Mando’s ship. 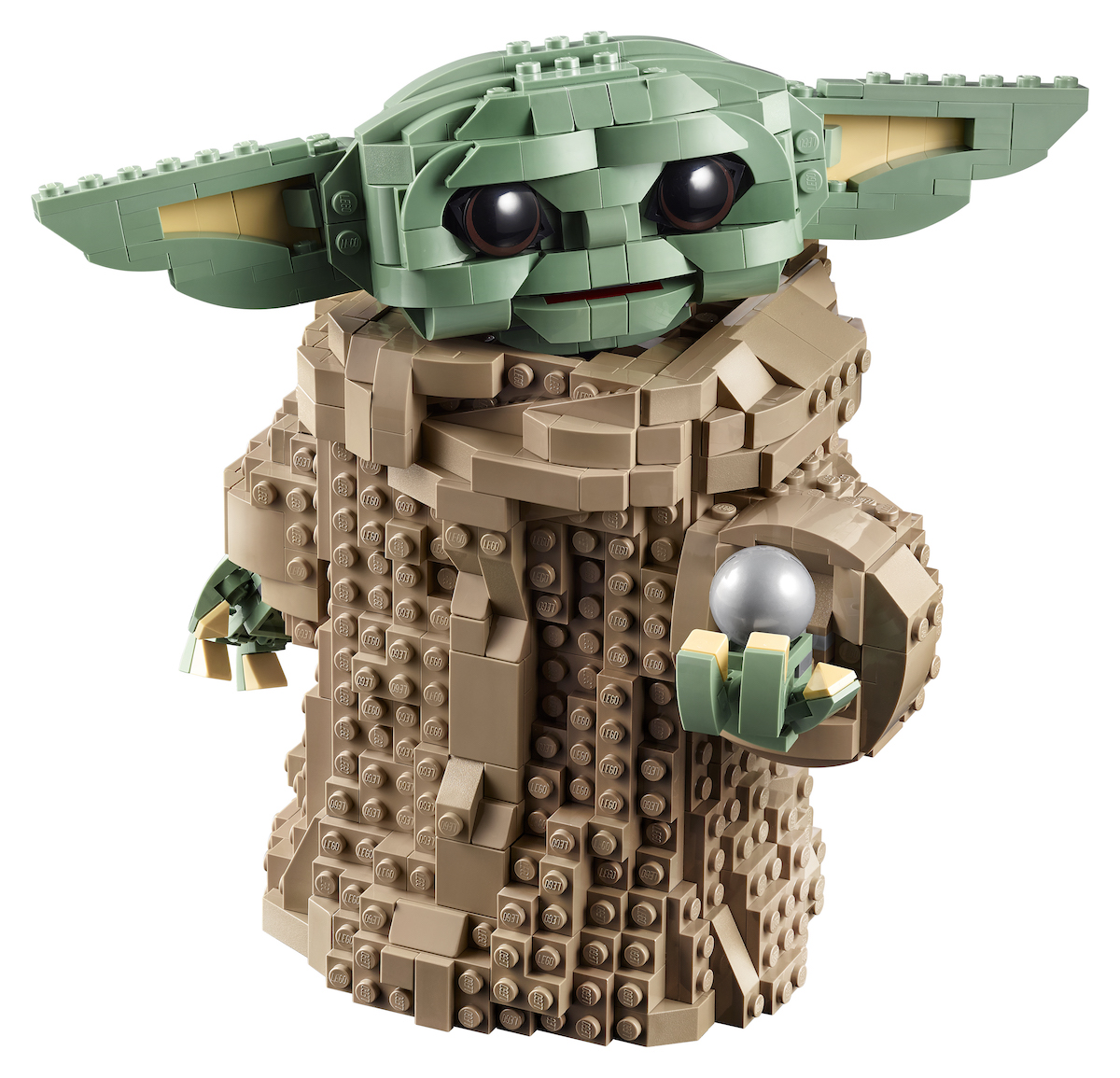 LEGO’s new The Child build-and-display brick-built model features a posable head. It also comes with movable ears and mouth, so you can display yours in the cutest way you see fit. The collectible measures over 7.5-inches tall, 8.5-inches wide, and 5-inches deep. The 1,073-piece set also includes an information sign that features its own Baby Yoda minifigure. The item, aged for kids 10-and-up, also has easy step-by-step instructions so even LEGO beginners can follow them.

But what really puts this set over the top is the inclusion of Baby Yoda’s favorite toy, the gearshift knob from Mando’s ship he kept playing with during a memorable season one moment. That’s only right. As all Star Wars fans know, the little guy should not be deprived of anything he wants. Ever. 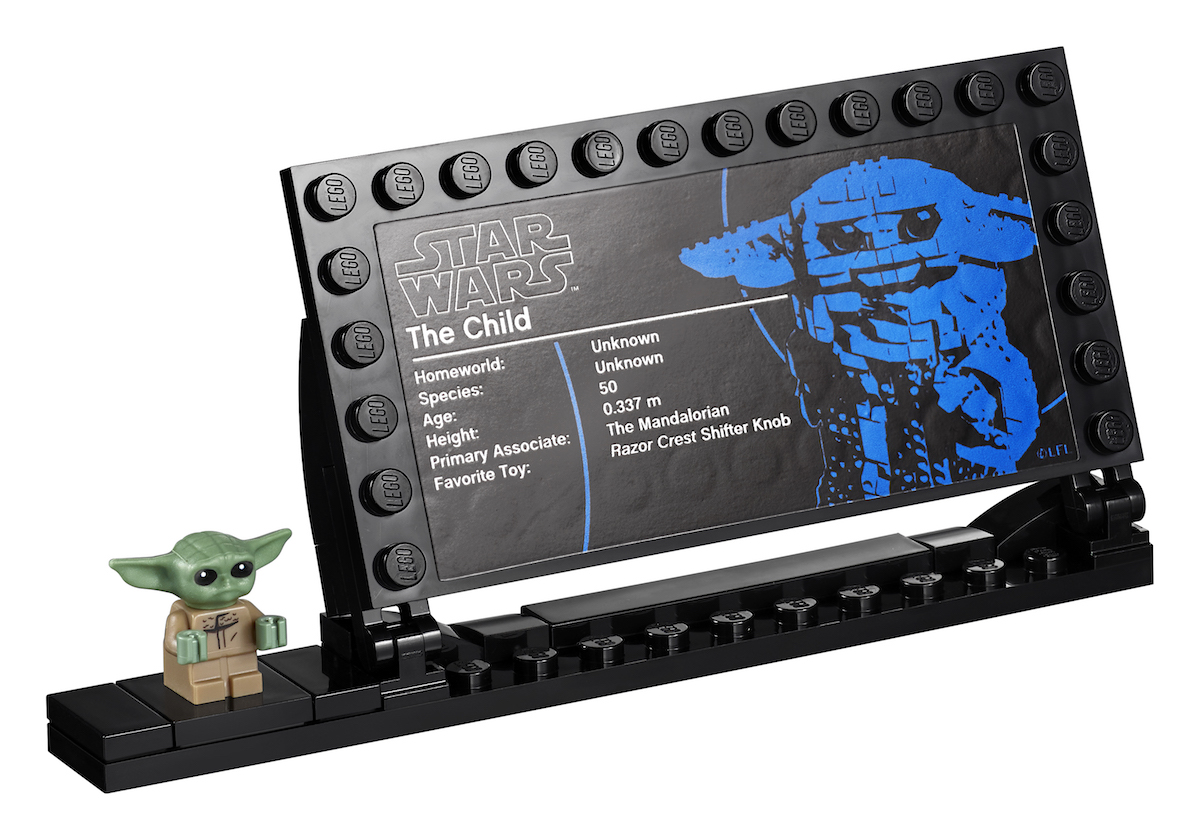 “When I received the challenge to create a LEGO brick-built version of the Child, I knew that I had to get it just right,” said Michael Lee Stockwell, Design Manager, LEGO Star Wars, in a press release. “The goal was to capture the charm, and above all, the cuteness of the character, so we worked meticulously, choosing and placing each and every brick.”

You can pre-order The Child ($79.99) at LEGO.com. It will ship October 30, the day season two of The Mandalorian premieres on Disney+. That’s when the set will also come to stores. 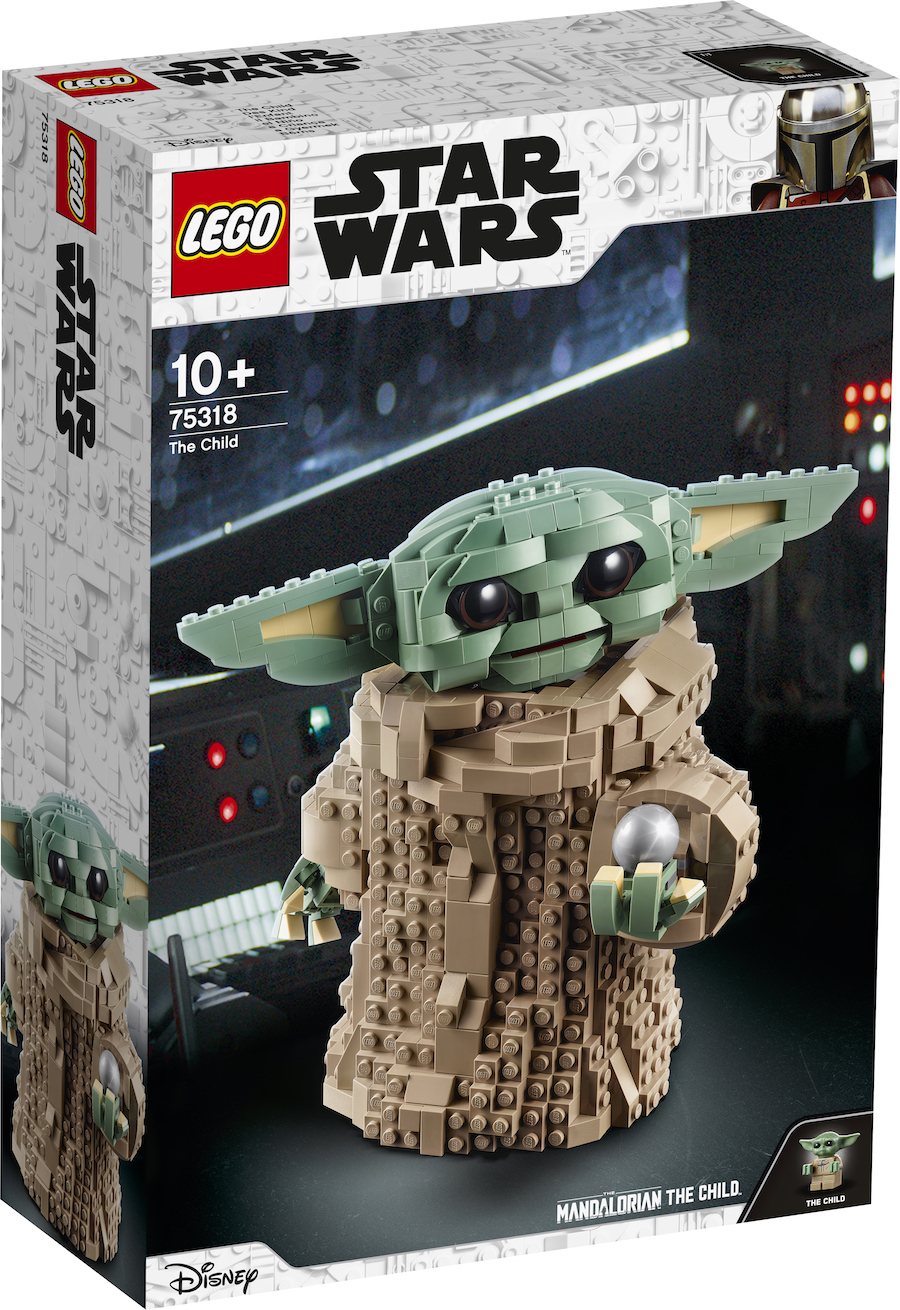