Every Wonder Woman fan has wanted to wield her iconic Golden Lasso of Truth at least once in their lives. Who wouldn’t want to use Diana’s signature weapon on, say, certain untruthful politicians? Well, now Amazon fans can get their own version of the Magic Lasso. And it’s even one that they can eat. 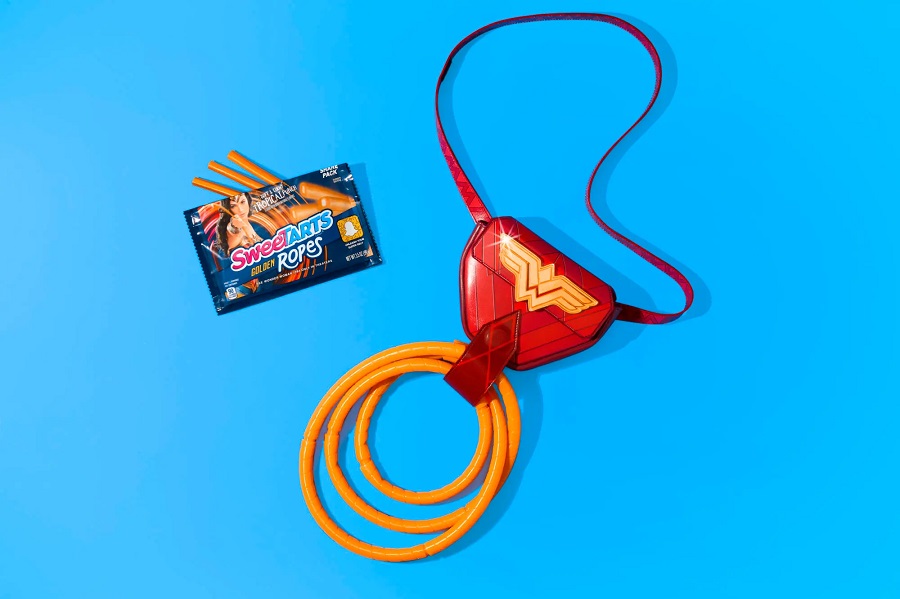 You don’t even have to visit the island of Themyscira to get these “Golden Ropes.” Just visit your local grocery store and buy these brand new SweeTARTS designed to look like Princess Diana’s legendary lariat. Created as part of a cross promotion with the upcoming Wonder Woman 1984 film, these new SweetTARTS  “Golden Ropes” are a tropical-flavored licorice rope packed with a signature tart-flavored center.

And if you’re worried about how to keep that mythic rope with you at all times? Some lucky fans will have a fashionable and very in-theme way to carry around their magical lasso, just like Gal Gadot or Lynda Carter would. 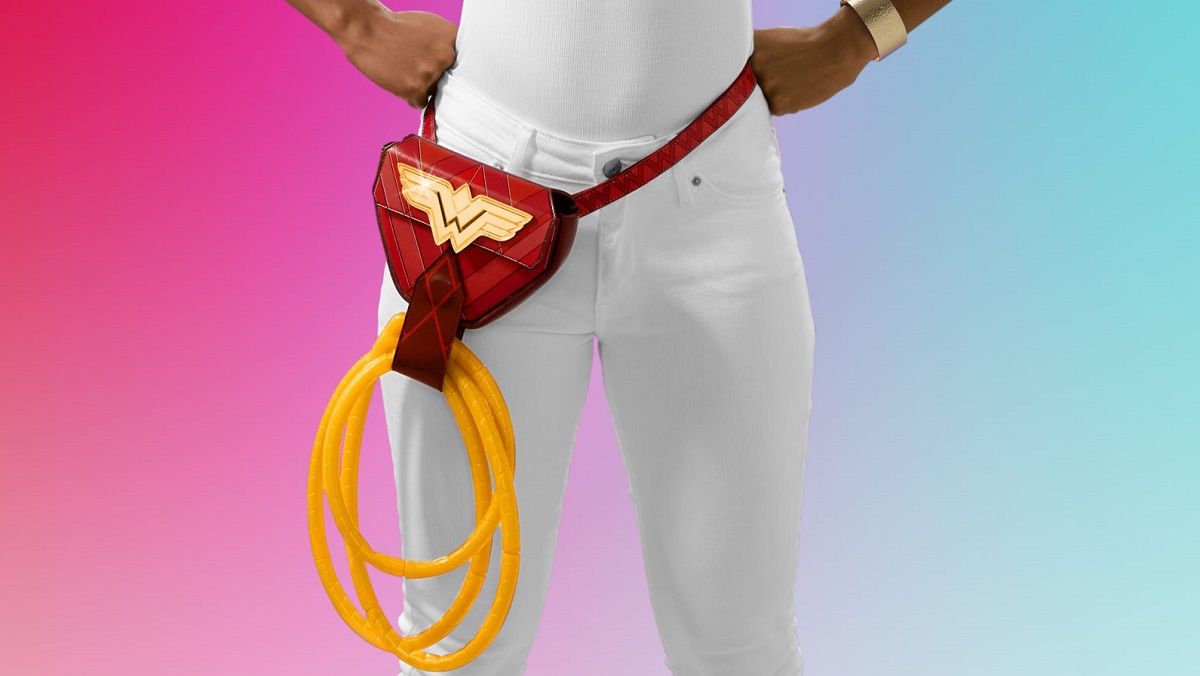 SweeTARTS has come together with Warner Bros and DC Comics to launch this exclusive Golden Ropes Holder. The unique product was created in partnership with Wonder Woman 1984’s costume designer, Lindy Hemming. This cool accessory is crafted in vegan leather. Much like the Wonder Woman herself, toggling between Diana Prince and her heroic alter-ego, the new SweeTARTS Golden Ropes encourages snackers of the sweet and tart treat to always “Be Both.” 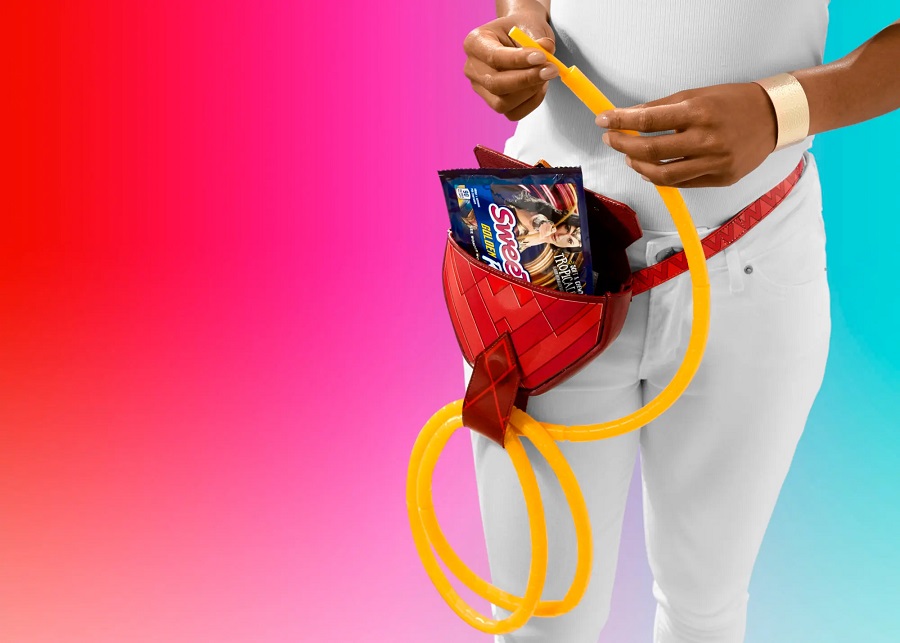 Starting on Monday, July 13th, Wonder Woman fans will have the chance to win this fabulous new item, which is not available for purchase. All one has to do is go to the SweeTARTSCandy Instagram page and “lasso” (tag) a friend with the circle star emoji . Don’t pass up this chance to truly show off your Amazon pride.

Wonder Woman 1984 is set to release on October 2nd.