So… what exactly happened to Luke Skywalker’s hand after he lost it on Bespin? Luke’s severed mitt tumbled down with his lightsaber in the depths of Cloud City in The Empire Strikes Back, and fans wondered where it landed. The Force Awakens showed us that someone eventually found Luke’s lightsaber. So it stands to reason that someone discovered his hand as well. 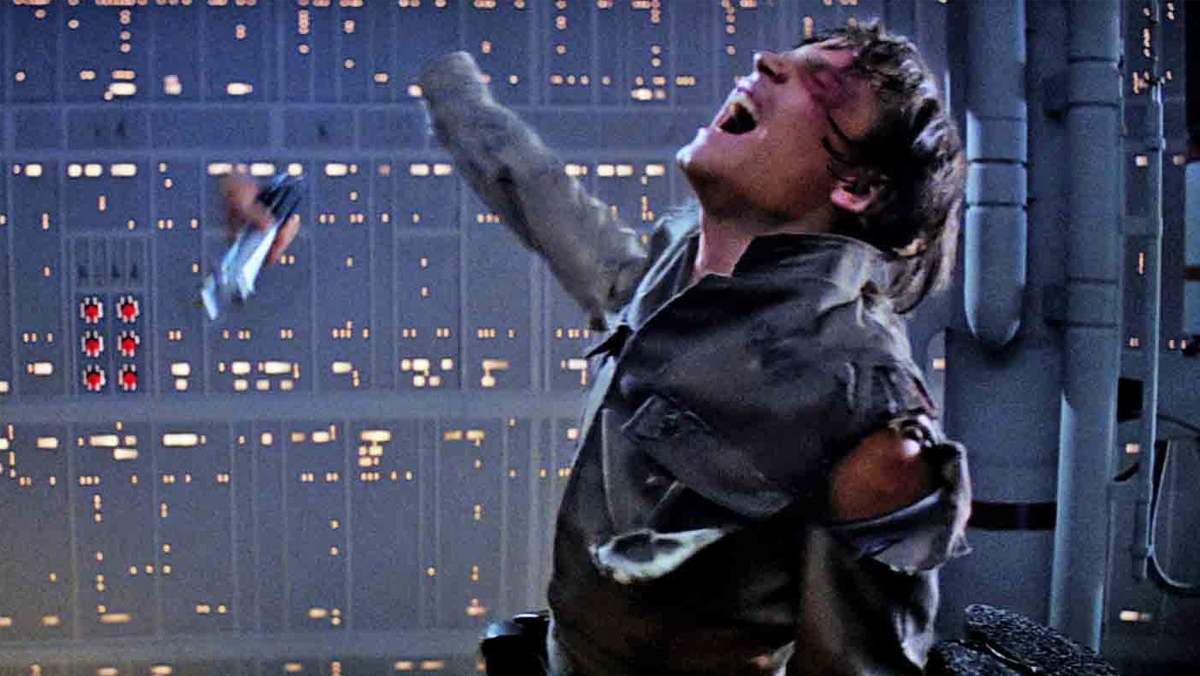 But finally, Lucasfilm has answered that question in a new comic. And the answer is possibly another piece of the puzzle that explains Supreme Leader Snoke in the sequel trilogy. It comes up in Marvel Comics’ Darth Vader issue #11, which hit comic shops this week. We learned about the twist at  IGN before reading the comic ourselves.

The current Darth Vader series, written by Greg Pak with art by Raffaele Ienco and Neeraj Menon, takes place after the events of The Empire Strikes Back. This final chapter of the “Into the Fire” storyline finds Emperor Palpatine testing his apprentice’s commitment after his two disastrous failures: the loss of the Death Star and his inability to convert Luke to the dark side. Vader meanwhile, tries to take the Emperor’s place, as every Sith acolyte eventually attempts to do.

But at this point, Palpatine is just too powerful, and Vader must submit. However, he does discover Darth Sidious’ secret Sith world of Exegol—a little planet you might recall from The Rise of Skywalker. And there, among Palpatine’s cloning chambers seemingly housing early versions of Snoke, is what appears to be Luke Skywalker’s severed hand contained in liquid (bacta, perhaps?). Vader also discovers the fleet of Star Destroyers under construction beneath Exegol, a.k.a. The Final Order. They are created using technology gained from a living kyber crystal, the mineral which powers lightsabers.

Its implications are huge to the saga. The Emperor had a contingency plan should he eventually be destroyed, which we learned about in the Aftermath novels. It looks like Palpatine planned clone bodies pretty far back. It also shows that with all the Jedi dead, Palpatine likely had to scrape for any midi-chlorian heavy DNA he could find. Season two of The Mandalorian implies the Empire needed baby Grogu for this reason as well. Hence, saving Luke’s hand.

This suggests that Snoke, and probably the resurrected Emperor, possibly have some Skywalker DNA. Because Rey is Palpatine’s granddaughter (technically, the daughter of Palpatine’s failed clone) it kind of makes her a Skywalker in more than name only. Kind of? And maybe also related to Grogu? Still, this answers a big Star Wars mystery at last. Maybe one day, we’ll find out how Maz Kanata got Luke’s lightsaber. We’re all still waiting to hear about that story “for another time.”