8 Revelations from THE RISE OF SKYWALKER Visual Dictionary - Nerdist

8 Revelations from THE RISE OF SKYWALKER Visual Dictionary

People have a lot of opinions about The Rise of Skywalker, good and bad, but one thing is absolutely certain: This thing is dense. There’s so much planet-hopping and myth-building, the film is practically bursting at the seams. Luckily, our friends at Lucasfilm have something called the “Story Group,” a team of folks who keep the canon consistent and well-documented. It’s beneficial for those of us curious about the overarching lore of Star Wars.

Each Disney-era film has also gifted us a “visual dictionary” that gives some background to things that pop up onscreen without much explanation. In Star Wars: The Rise of Skywalker The Visual Dictionary, story group member Pablo Hidalgo lays it all out for us. And this time around, there are some pretty mind-blowing revelations in the dictionary’s pages.

Here are eight of the biggest canon reveals in the book. 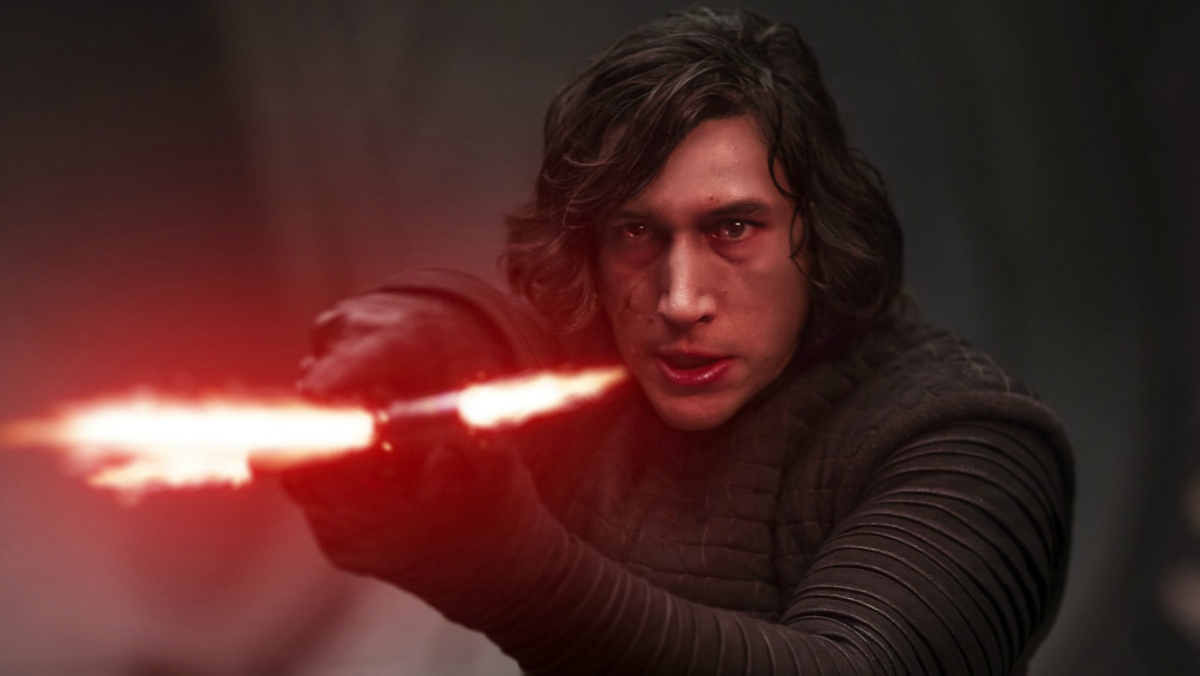 The planet from the beginning was Mustafar

The Rise of Skywalker opens with Kylo Ren on a mysterious planet, knocking down opponents on his quest for a “wayfinder,” or a device that will lead him to a resurrected Palpatine. We only spend about a minute on this planet and it’s never referenced again. In the visual dictionary, we learn that this ash-crusted, red location is actually Mustafar, the volcano planet where Anakin Skywalker became Darth Vader.

But why does the planet look so different? As first hinted in the video game Vader Immortal, the planet is actually “healing” after being caught in a gravity tug of war between two gas planets. Kylo actually retrieves the wayfinder from the ruins of Vader’s castle, which we first saw onscreen in Rogue One.

In the film, our trio of heroes—Rey, Finn, and Poe—find Rebellion war hero Lando Calrissian on the desert planet Pasaana. He mentions that he once traveled there looking for a Sith dagger with Luke Skywalker, but he doesn’t give any indication to why he stayed. The visual dictionary clears this up. He actually settled on the planet and raised a daughter, who was kidnapped from him by the First Order. The dictionary even uses a quote that never made it into the film: “The First Order went after us—leaders from the old wars. They took our kids.”

The timeline works out so that Jannah is likely the daughter who was taken and turned into a Stormtrooper. In a series of leaks that came out before the film’s release—and which were otherwise almost 100% accurate—Jannah and Lando were indeed said to be daughter and father. That sheds some light on their final moment in The Rise of Skywalker, when Lando says he’ll help her figure out where she’s from. It’s not an absolute confirmation by any means, but the dictionary does at least state for a fact that Lando had a daughter, which is information kept out of the film. 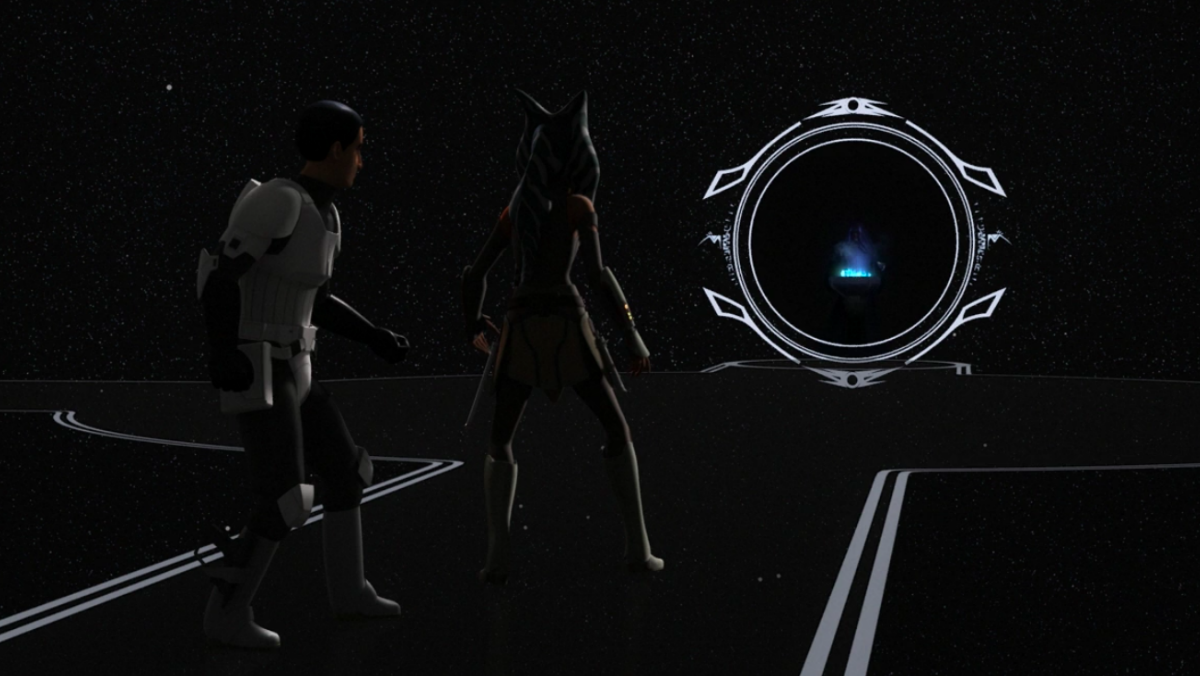 The Jedi books that Rey stole from the tree on Ahch-To in The Last Jedi play an important role in The Rise of Skywalker. Rey remembers important information about the planet Exegol from her readings, and she’s used them to solidify her knowledge of the Force. One fun little tidbit gleaned from the dictionary is that the books actually reference the World Between Worlds from Star Wars Rebels. The mystical plane shows up in the animated series, a place that connections all space and time. Time travel and course-correction is possible due to the World Between Worlds, and many fans have speculated that Rey and Kylo’s connection is possible via its power.

The dictionary says the World Between Worlds is also known as the “Chain Worlds Theorem” and the “Vergence Scatter.”

Palpatine’s red Sith Troopers were hyped up before The Rise of Skywalker‘s release, but they ultimately didn’t get too much screentime. But the dictionary reveals a little bit more about these scary Final Order troopers. Namely, that they were divided into legions named after famous Siths of yore. The legion names are as follows: Revan, Andeddu, Tanis, Tenebrous, Phobos, Desolous. The inclusion of these names is exciting for a number of reasons, mostly because it canonizes a lot of Sith characters from the old Expanded Universe.

Revan is a hugely popular EU character who first appeared in Knights of the Old Republic, a famous Star Wars roleplaying game. Andeddu is from the comic series Tales of the Jedi; Tenebrous was first referenced in Star Wars Insider as Darth Plagueis’ master; and Phobos and Desolous are from the video game The Force Unleashed. Tanis is a new creation, who is referenced in the dictionary as having built a weapon on the planet Malachor. 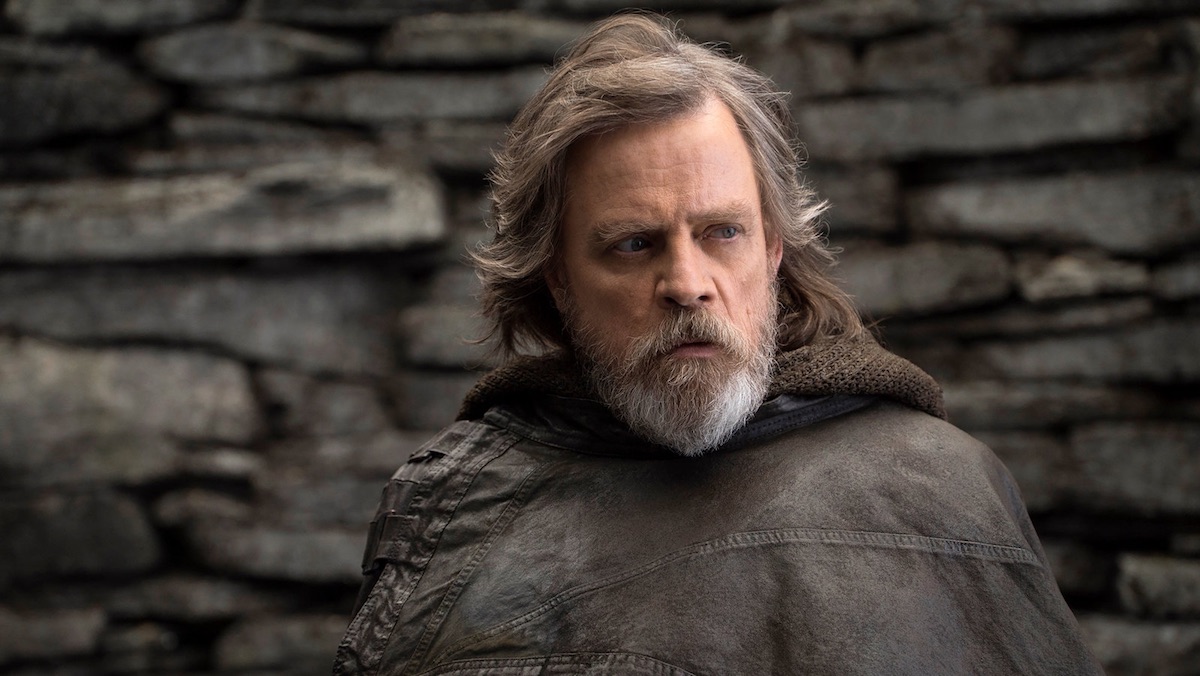 We know from the films that Luke Skywalker trained his nephew Ben Solo in the ways of the Force, but we never had a clear idea of when exactly this took place. Luckily, the visual dictionary clears up some of the timeline. It’s revealed that Luke started training Ben in 19 BSI (“Before Starkiller Incident”). Ben was born in 29 BSI, which means he was just 10 years old when his mother sent him off with his uncle. 19 BSI is also the year Rey was born. Could their powerful Force bond have something to do with these years?

The dictionary states that Luke’s Jedi Temple was destroyed in 6 BSI. (It also says Ben destroys it, which contradicts what we just learned in the Marvel comic The Rise of Kylo Ren. From a certain point of view?) That means Luke trained him for 13 years—that’s even more time than he spent with his parents. What did the two of them get up to in that time? That’s an animated Disney+ series we’d like to see.

Palpatine’s Sith fleet are the children of his worshippers

At the end of the film, Rey enters a stadium on Exegol that is filled with an audience of creepy people in hoods. We don’t learn who they are in the text of the movie, but the dictionary explains that they’re Sith Eternal cultists, or Sith worshippers, who live on the planet and do Palpatine’s bidding. We also see a quick shot of the inside of one of his new Star Destroyers, the ones that rise from beneath the ground and contain planet-destroying super weapons. They’re seemingly piloted and controlled by very young people. As the dictionary explains, these the fleet are actually the children of the Sith Eternal loyalists in the stadium. They were raised from birth to “revere the power of the dark side.” They’re somehow even more extremist than the First Order. 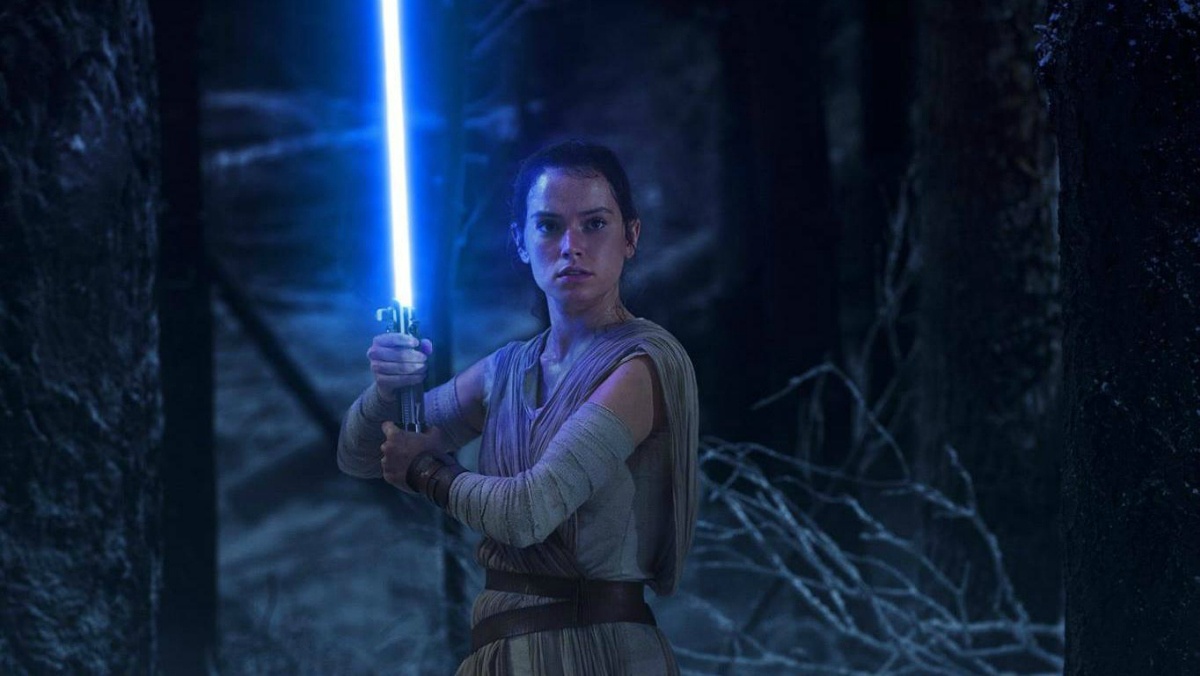 In The Last Jedi, Rey and Kylo shatter the Skywalker legacy lightsaber in Snoke’s throne room. Rey keeps the weapon and holds it in shards at the end of that movie, as Leia tells her they have everything they need to be rebuild a rebellion. In The Rise of Skywalker, we see that Rey has repaired the blue-bladed weapon. But how? The dictionary explains that she actually used her Force healing powers to mend the saber’s kyber crystal. This is the same power she uses on the serpent on Pasaana and later on Kylo Ren (and that he uses to revive her). In the dictionary, it’s said that Rey learned of this power from studying ancient Jedi scripture. Those books really did come in handy!

Starkiller Base is the planet Ilum

The video game Star Wars Jedi: Fallen Order hinted at this one, but now it’s official. Starkiller Base—the massive, solar system-destroying superweapon used by the First Order in The Force Awakens—was once the planet Ilum, confirmed by the visual dictionary. If that name sounds familiar, you might remember it from the animated series Star Wars: The Clone Wars. In the episode “The Gathering,” we travel with Ahsoka and a group of Jedi younglings to Ilum, where they complete a ritual to harvest kyber crystals for their lightsabers. The snowy planet’s core was made of crystalline kyber.

The First Order eventually occupied the planet–which existed in the Unknown Regions—and turned it into Starkiller Base, manipulating the kyber core into a destructive superweapon. Because kyber is the same thing that powers a lightsaber, the destruction of Hosnian Prime was basically accomplished with a giant, planet-sized lightsaber. That’s a pretty dark fate for a planet that’s setting gave us one of the more adorable episodes of The Clone Wars.

There are even more revelations to be found in the pages of Star Wars: The Rise of Skywalker The Visual Dictionary, available now.