How WHAT IF…? Episode Two Could Impact SECRET INVASION

Ever since the events of Loki we’ve been wondering if What If…? might have a larger impact on the future of the MCU. With the first two episodes out in the world, we know we were probably right. Last week it was the inclusion of Shuma-Gorath, and this week it’s T’Challa and his cosmic adventures. So why does Wakanda’s space connection matter? And what does T’Challa’s journey tell us about how Wakanda could play into Secret Invasion?

The Intergalactic Empire of Wakanda 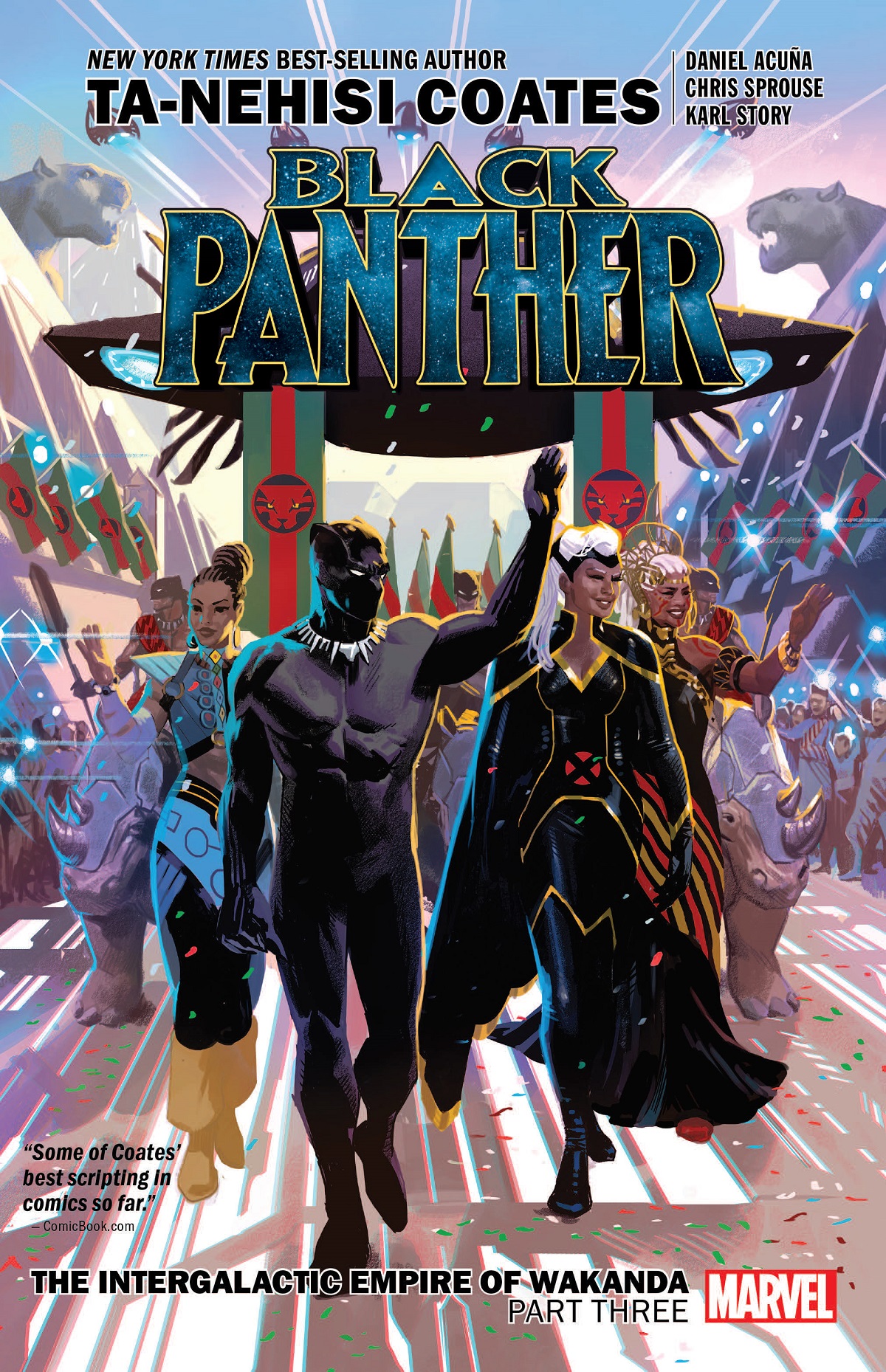 During this exceedingly fun episode of What If…? we see T’Challa in a new role. Here he’s Star Lord, a cosmic adventurer with two families. Not only is he the son of the king of Wakanda, but he’s raised by Yondu in the wilds of space too. This is incredibly cool and enjoyable throughout but is most important to our theory as the episode ends. After being reunited with his Wakandan family we see the Ravagers join them for a huge feast. It’s the beginning of what seems like it could be a fruitful relationship for the secretive nation, hinting at a future of space exploration that was recently explored in the comics.

During Black Panther Vol. 7 written by Ta-Nehisi Coates and featuring artists including Daniel Acuña, Jen Bartel, and Kevin Walker, we were introduced to the Intergalactic Empire of Wakanda. The basic idea is that T’Challa sends an Alpha Flight team into space on a mission. Yes, that’s very exciting as that’s a mutant connection, but it’s not our main focus here. They’re out there looking for the origin of Mena Ngai, the asteroid which introduced Vibranium to the nation. The team ends up creating a space settlement named after Wakanda. Over the next 2000 years, it becomes a massive power in the cosmos, spanning galaxies. While we don’t expect to see that directly adapted here, it does set a precedent for Wakanda in space. That’ll come into play after we delve into Wakanda’s role in the Secret Invasion comics. 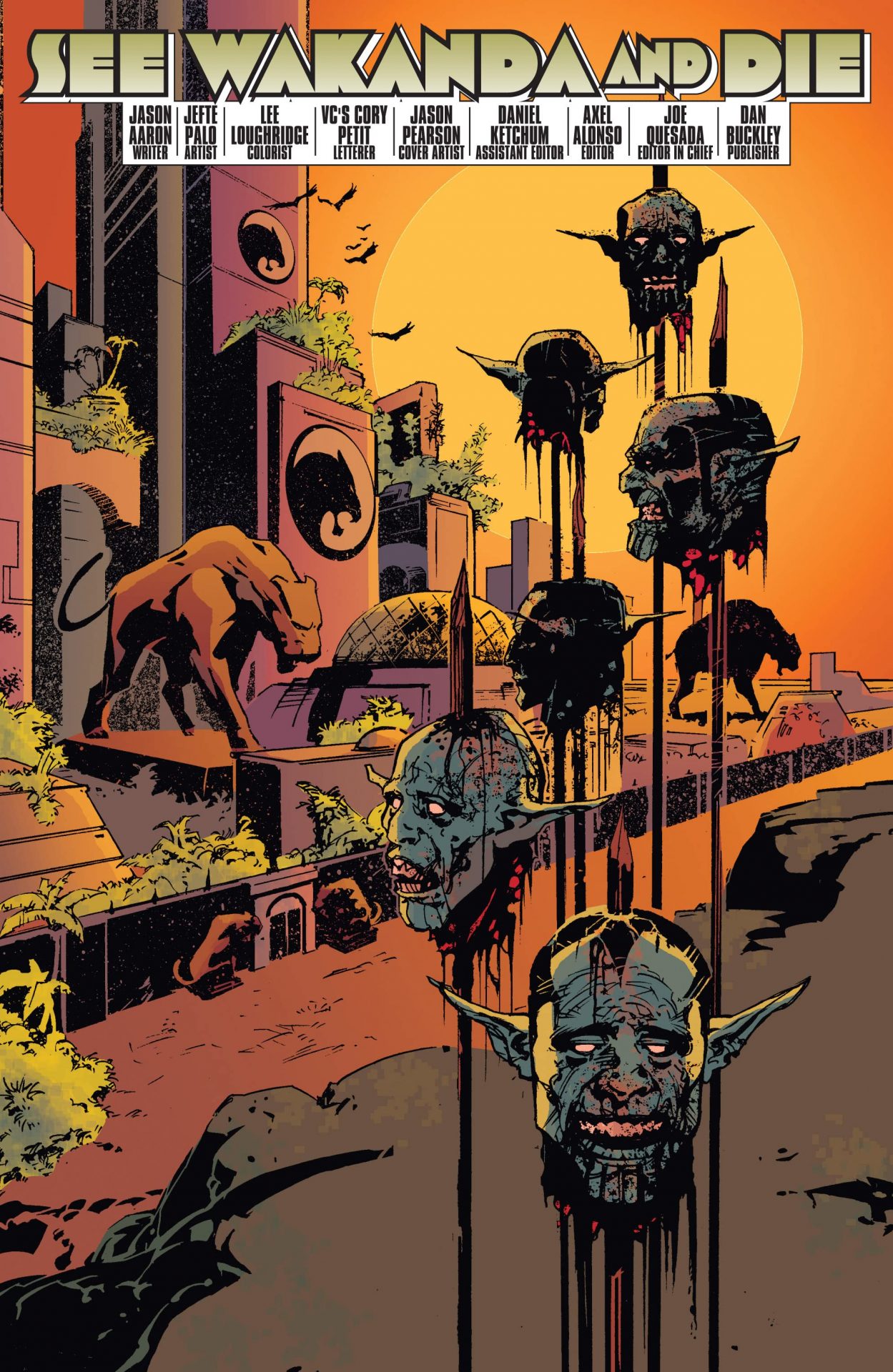 Whatever happens with the future of Wakanda in the MCU, it’s likely it’ll become a key player in the Secret Invasion series. Why? Well, it’s the only major location in the Marvel Universe that wasn’t invaded by Skrulls. During the Secret Invasion comic book event, Jason Aaron and Jefte Palo’s Black Panther #39-#41 showcased what happens when you try to invade Wakanda. The arc called “See Wakanda and Die” focuses on the Skrulls trying to implement their invasion after “successfully” putting Skrulls into every level of Wakandan society. But when they arrive they discover all their envoys have been killed, heads mounted on spikes as a warning to any other potential conquerors. It’s a radical issue that establishes Wakanda as one of the very few safe places during the shapeshifting alien invasion. And that’s not all…

What If…? the Skrulls Won 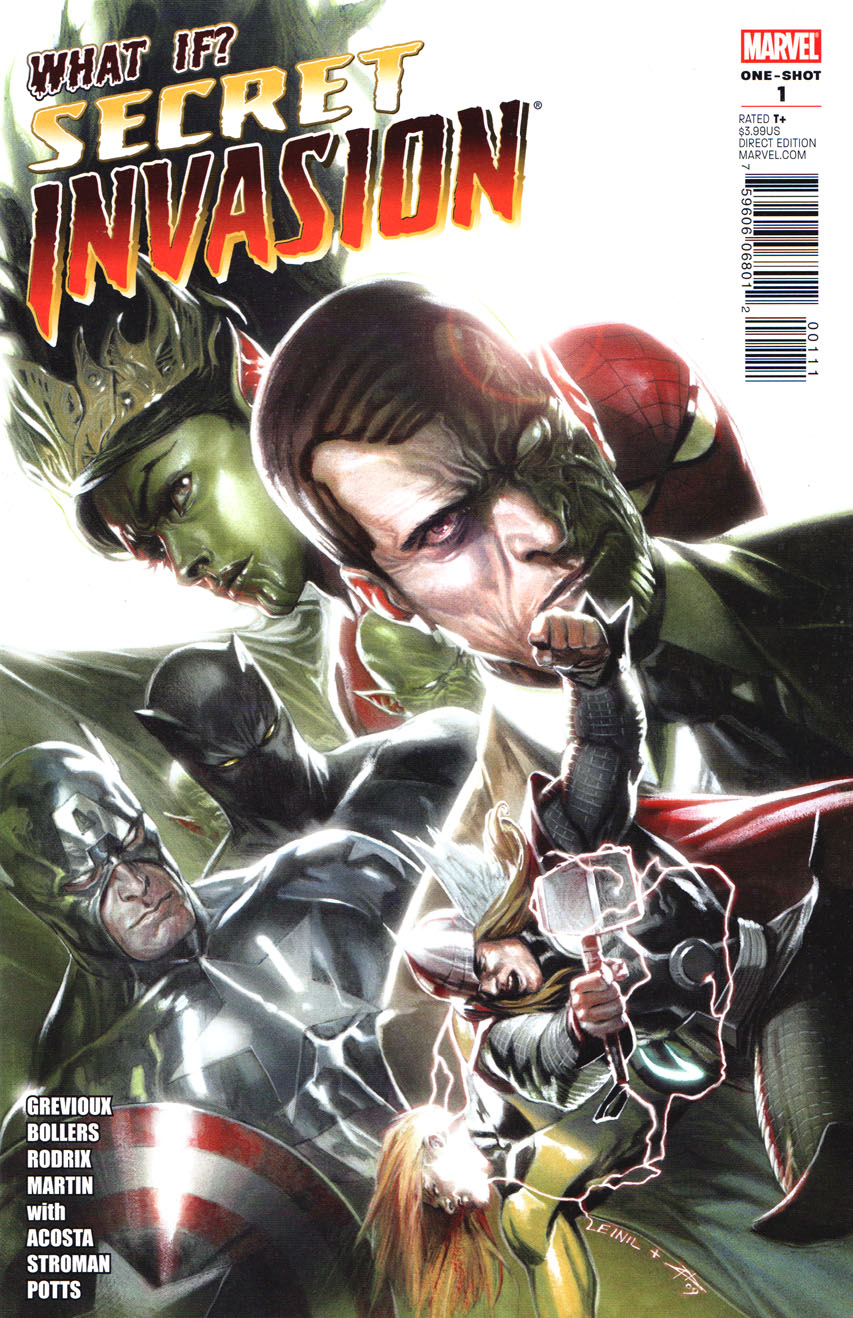 It’s not only in that arc that Wakanda is proven as a place the Skrulls cannot infiltrate. In What If? Secret Invasion #1, we visit a world where the Skrulls’ Secret Invasion actually worked. And while the rest of Earth is being transformed into Skrulls under Skrull rule, Wakanda is the last human stronghold and the base of the heroes trying to stop them. So basically Wakanda has a big role to play in Secret Invasion no matter the outcome. But we’re guessing the heroes are going to win… spoiler alert.

So How Could This Impact the Secret Invasion MCU Series? Now that we know What If…? is canon, it’s hard not to think about episode two in the context of what it could all mean. Seeing as we end this episode with Wakanda making a connection to space exploration, we’re thinking that we might see a world where Wakanda makes a space colony just like the comics. But with Secret Invasion on the way and Phase Four so clearly focused on space travel and exploration, we think that it might take on an interesting place in the context of Secret Invasion. If Wakanda does create a space settlement, it could become a cosmic stronghold that the Skrulls can’t infiltrate. It would make a lot of sense as we know that S.W.O.R.D. has a base in space and that Monica Rambeau was headed up there. So now with the multiverse unleashed it’s likely we could see Wakanda do the same.

Seeing as the nation of Wakanda is more public in the MCU than in the comics, a secret space base would be far harder for the Skrulls to infiltrate. And it would allow this radical bit of Secret Invasion canon to be put to screen in the show. Plus, Nick Fury teaming up with the Wakandans in space is just far too good an opportunity for the MCU to miss. While this is all speculation, What If…? introducing a cosmic connection to Wakanda seems intentional. With Secret Invasion happening the heroes are going to need somewhere to hide, so why not Wakanda? And why not the Intergalactic Empire that’s likely going to exist post What If…?

What If…? episode two is on Disney+ now.