Are you a fan of cult classic cinema and also a vinyl record collector? Then we’ve got a retro-favored treat for you this holiday season. The good folks at Waxwork Records have just announced the 2020 Waxwork Records subscription, and it’s filled with long lost gems from the ’80s and ’90s! From Jason Vorhees to the Ninja Turtles, some of the best musical scores from the VHS days can be found here!

In 2020, Waxwork Records celebrates five years of their exclusive and deluxe subscription service, which boasts the absolute best quality re-mastered soundtracks and film scores on vinyl. All of which feature all new artwork, and with high quality packaging. 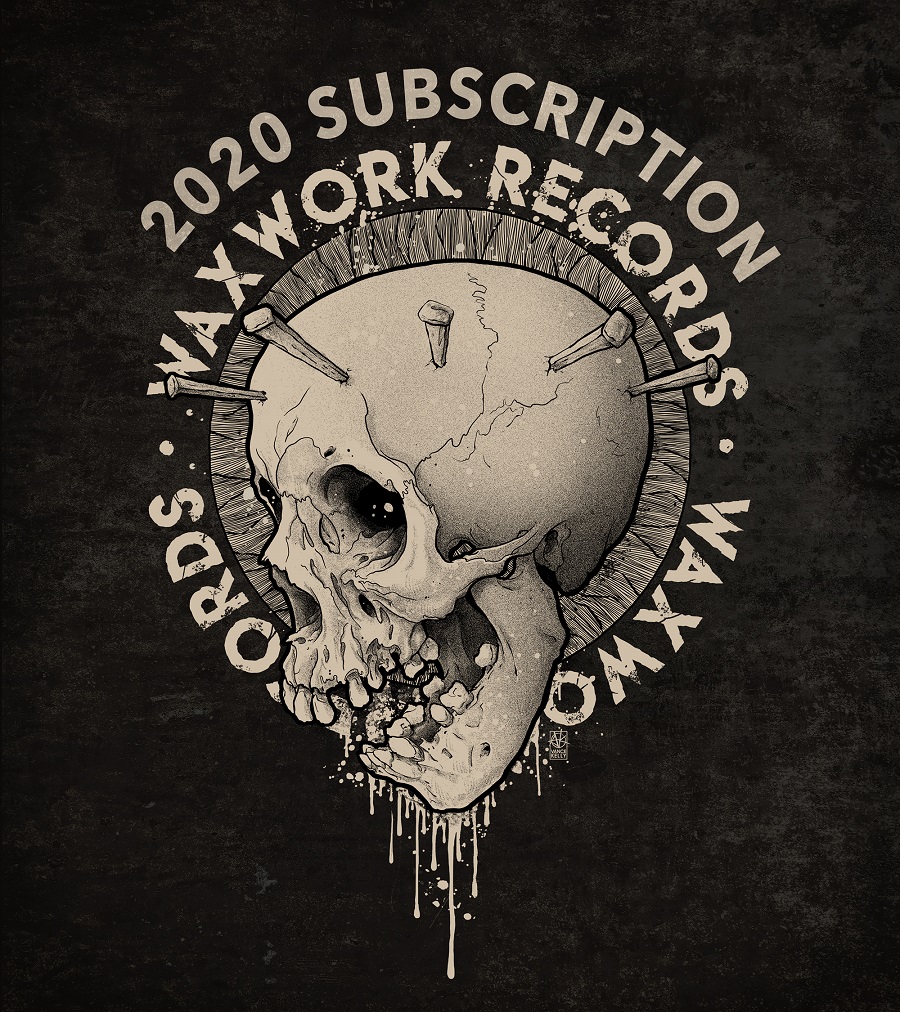 In addition to five subscriber-exclusive 180 gram colored vinyl soundtracks, subscriber can get exclusive merchandise, discounts on all things Waxwork, apparel, and giveaways throughout the rest of the calendar year. And for 2020, Waxwork is offering a significant price drop for both their domestic and international customers on the 2020 subscription.

You can check out a trailer for the 2020 Subscription service above, featuring footage from classic cult films from back in the day.

Among the film soundtracks included in the 20202 batch are the following classics:

Available for the first time on vinyl since the very limited 1990 picture disc release. This deluxe re-issue is a special collaborative effort between Waxwork and all three of the film’s composers. The full original soundtrack/score album has been sourced directly from the composers’ archives.

Presented for the very first time in any format is the Friday The 13th Part VII: The New Blood original soundtrack by Fred Mollin. Waxwork worked closely with Paramount Pictures to locate and transfer the original 1988 master tapes of the score. This one features all new artwork, re-mastered audio, deluxe packaging, double LP—the works!

Jasoon Vorhees continues his killing spree in Friday The 13th Part VIII: Jason Takes Manhattan, with a score coming to us once again by Fred Mollin. Waxwork teamed up once again with Paramount Pictures to locate and transfer the original 1989 master tapes containing the full score music. And yes, it will feature “The Darkest Side Of The Night” for all you hardcore campers out there!

A very different kind of horror movie for the time in which is was released, Maurice Jarre’s score for Jacob’s Ladder is part of what makes the film still so memorable today. Available for the first time since 1990, and sourced from the original masters, the disturbing and dark score to Jacob’s Ladder is newly re-mastered and will be lavishly presented with new artwork, deluxe packaging, and 180 gram vinyl.

Available for the very first time in any format, the complete TMNT Part II: The Secret Of The Ooze film score by John DuPrez will now be made available to fans. This one is sourced from the original 1991 master tapes, and in partnership with Nickelodeon and TMNT co-creator Kevin Eastman.

Subscribers will also receive a 2020 Waxwork Calendar, a subscriber T-Shirt, an enamel pin, a turntable slipmat, an LP tote, a sticker pack, and a 10% discount on all waxwork items in 2020. Subscribers will also be eligible to enter to win a U-Turn Audio Orbit Special Turntable, which has a $550 Value!

This will set you back $200 (for U.S. customers), or $250 for Canada and International customers. For more information, be sure to head on over to waxworkrecords.com.