There’s only one thing we can say for sure about how Watchmen will end: literally anything is possible. Once you’ve witnessed space babies pulled out of a lake like lobsters and then Easy-Bake Oven’ed into full-grown slaves, it’s hard to be surprised by anything. But all of the show’s standing mysteries offer clues about what could happen in the season’s final three episodes. Here are the most pressing issues that still need to be answered, along with some of our best theories on what’s really happening and why.

What will Lady Trieu and Will’s Millennium Clock do? 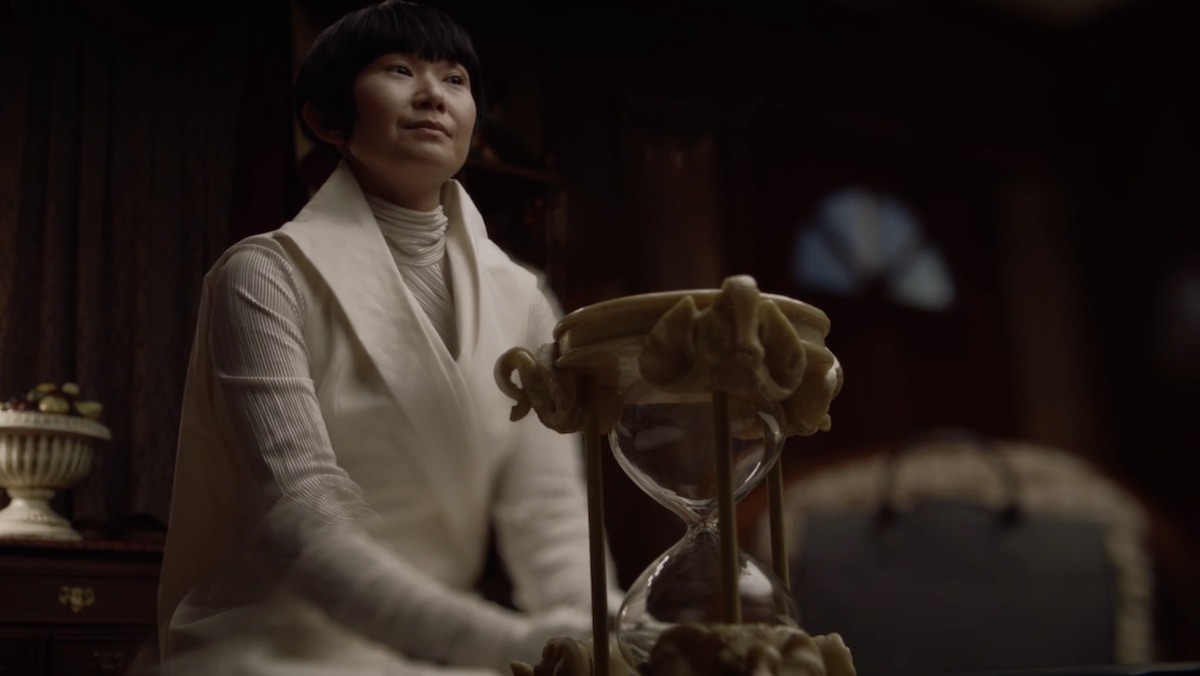 A trillionaire who can also grow babies in a lab and a 105-year-old former superhero are feeding their relatives’ real memories of their own horrible pasts. They also built a massive, menacing “clock” in the middle of Tulsa and no one knows what it does. Could it be a giant mind-control flashlight like the one Will used on Judd Crawford? Or does the Millennium Clock do exactly what Lady Trieu’s daughter Bian said it does: tell time? Whatever it does, it sounds like it’s counting down to a catastrophe.

Does Will have superpowers, and how? 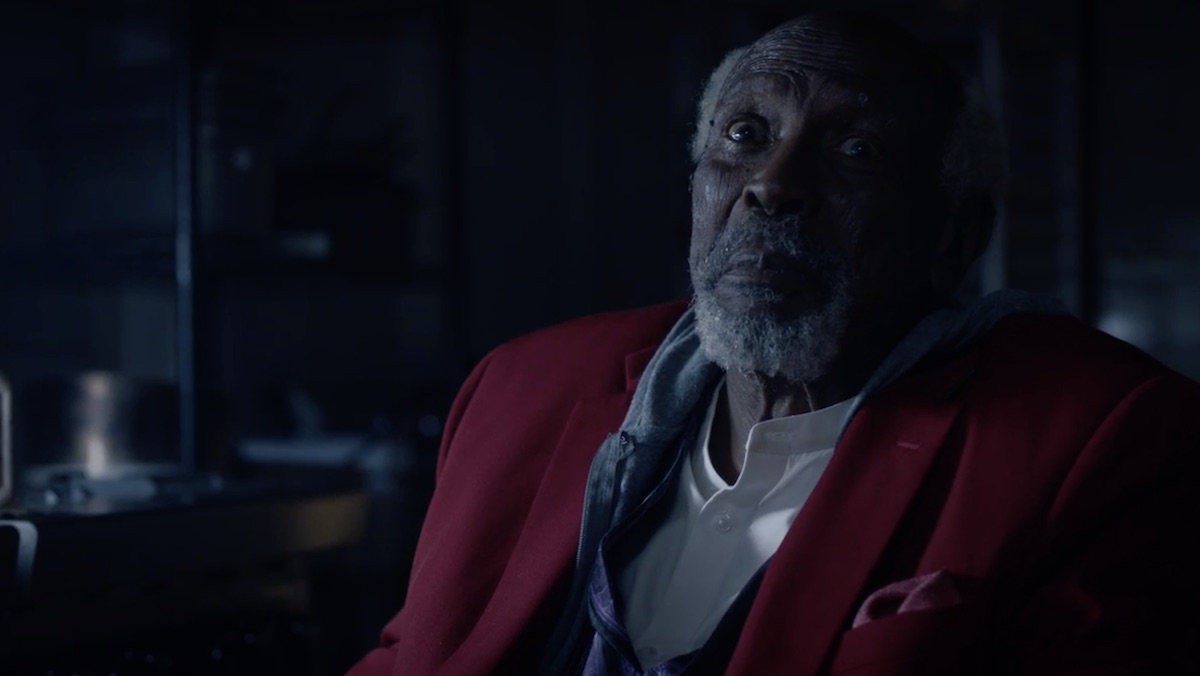 Hooded Justice, the first ever masked vigilante who was known for his almost superhuman strength, but the man behind the mask is now 105-years-old. How can Will Reeves still be so physically fit? And why does he seem to be impervious to heat? Did Lady Trieu, who made her fortune in advanced pharma and medical tech, make a pill that creates actual super-powered people?

Why is the Seventh Kavalry collecting old batteries? 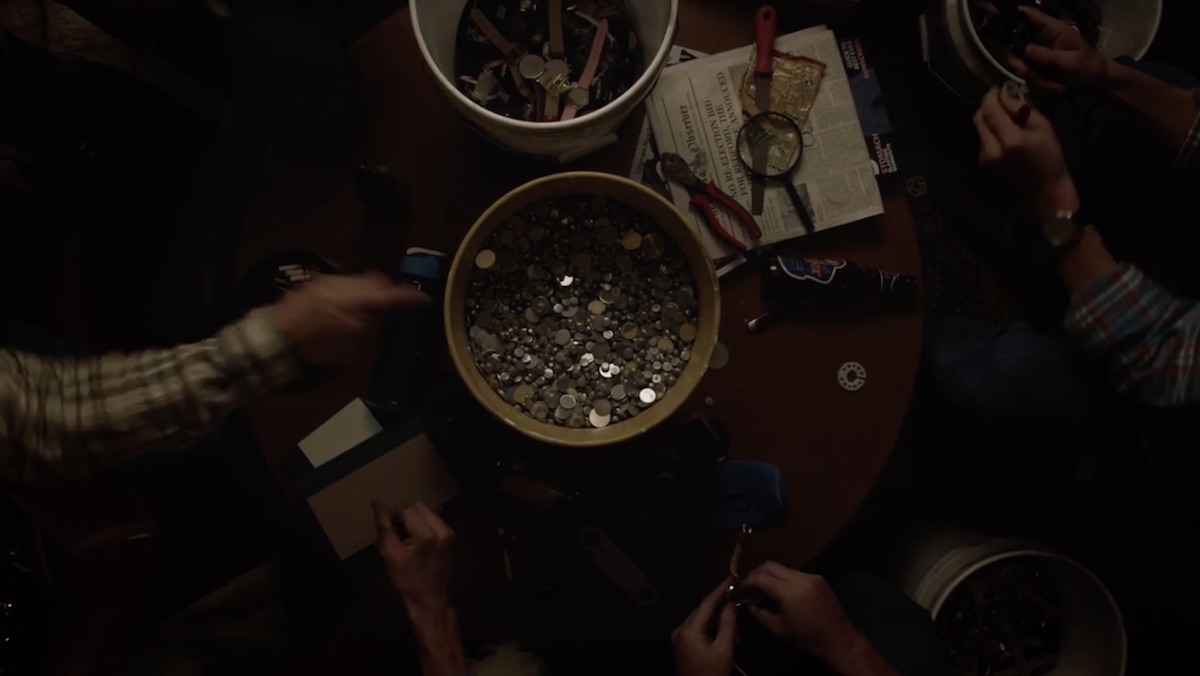 Republican Senator Joe Keene is the Seventh Kavalry’s secret leader. He’s also running for president and could undo the progressive policies Adrian Veidt made possible with the giant squid. The Kavalry knows all about Veidt’s lie. They also have his teleportation window and are testing how to use it. But what does their master plan have to do with old watch batteries? Why were they collecting so many of them in the show’s premiere? It could be far more sinister and deadly than what Cyclops had planned in 1947.

Is Doctor Manhattan back on Earth? 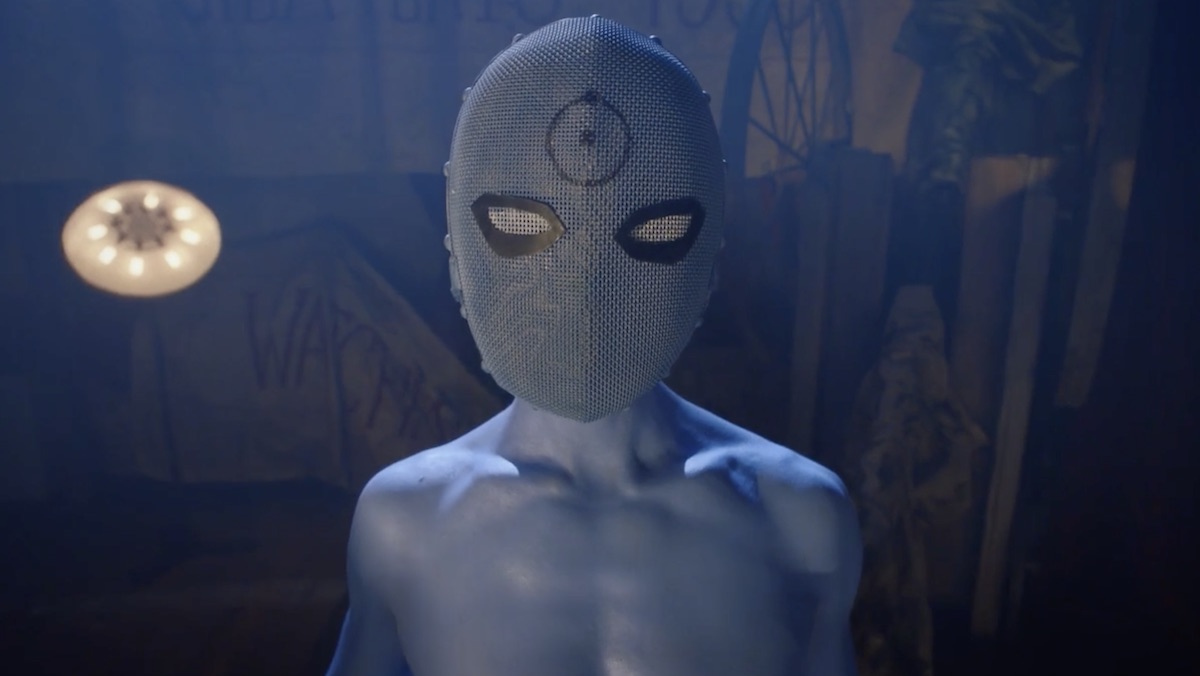 Everyone on Earth believes Dr. Manhattan is on Mars. They also believe it’s impossible for him to take on a human form. Are either of those things correct? Manhattan is basically a god, and he can be in two places at once. Is he currently on both Earth and Mars right now? If so, have we already met him in his human disguise?

Why did Trieu set up phone booths to Dr. Manhattan? 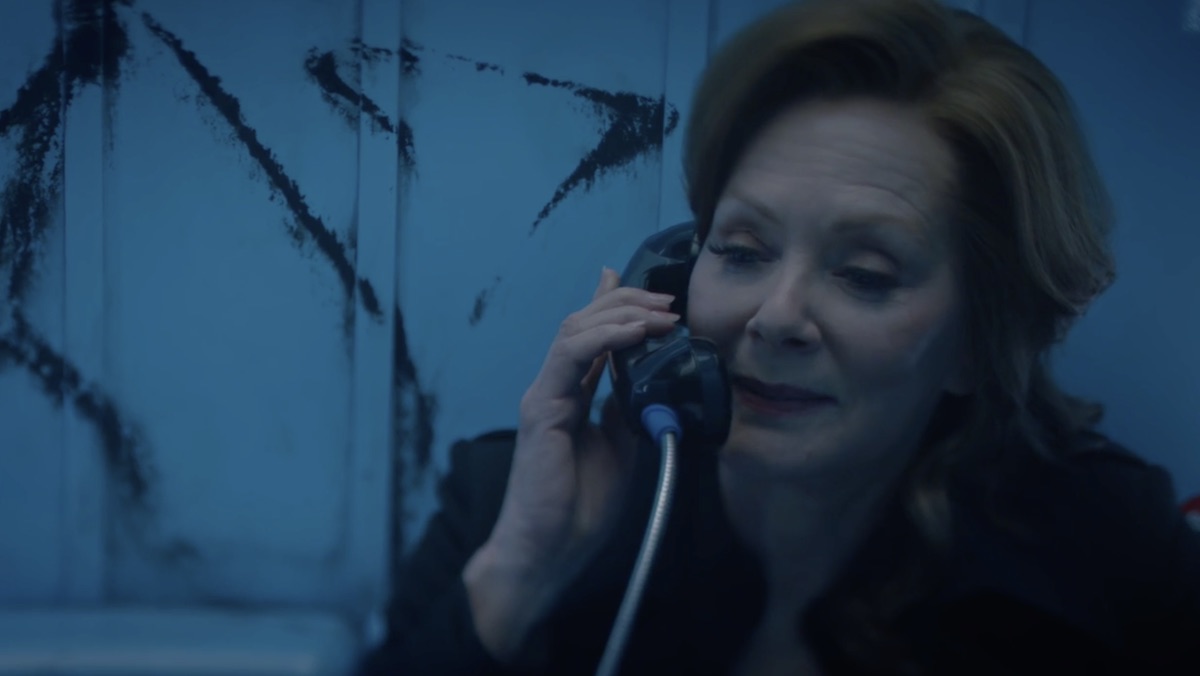 Lady Trieu has no apparent connection to Dr. Manhattan. There’s also no obvious reason for her to have set up phone booths around the country for people to call him on Mars. Why do it then? Is it all a ploy to record people’s secret thoughts so she can use those messages as a weapon against them? Or is she trying to emotionally manipulate Dr. Manhattan as part of her plan, the same way Adrian Veidt did in 1985? Dr. Manhattan would have to be listening to all of those messages for that to work. Is he? Could hearing all of the hopes and fears of mankind reconnect him to humanity and Earth? Or are Laurie Blake’s messages all he needs to hear to return?

Who put Adrian Veidt in space and why? 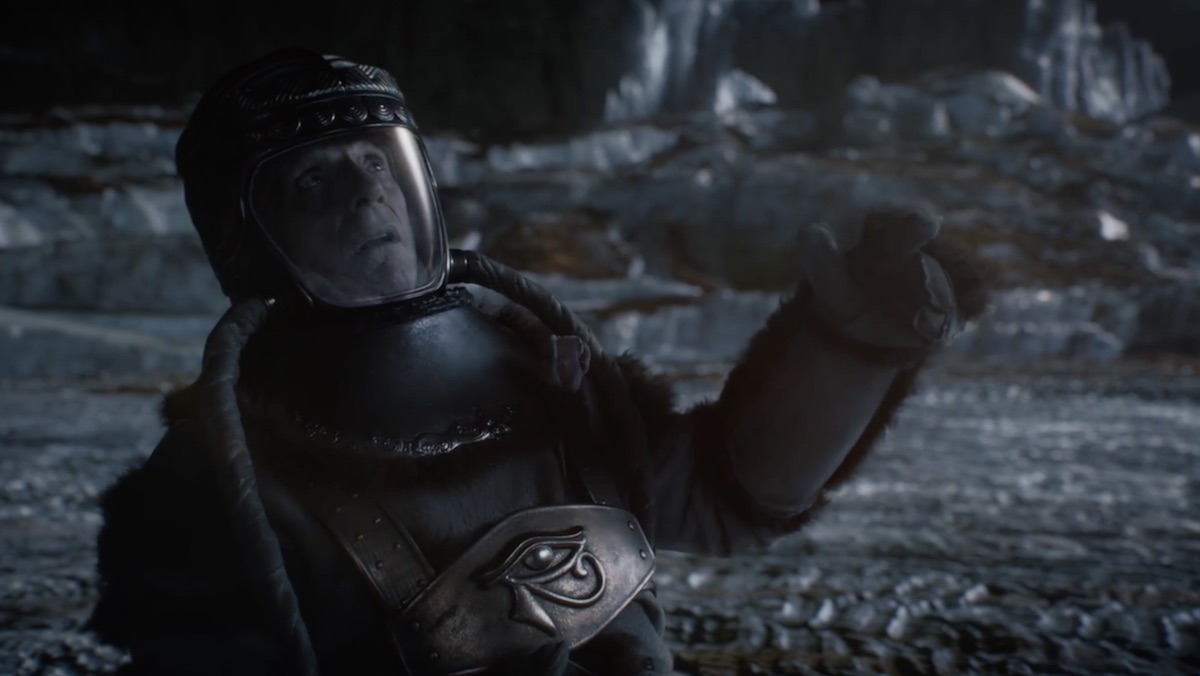 The mystery of Ozymandias has only grown stranger the more we’ve learned about his magical space prison. His story has also taken place entirely in the past so far, and seems certain to resolve in the present timeline of the show. So who put him on Jupiter’s moon Europa? Dr. Manhattan? Who will bring him home and why? And have we already seen him in 2019? Was he the gold statue of Lady Trieu’s vivarium? 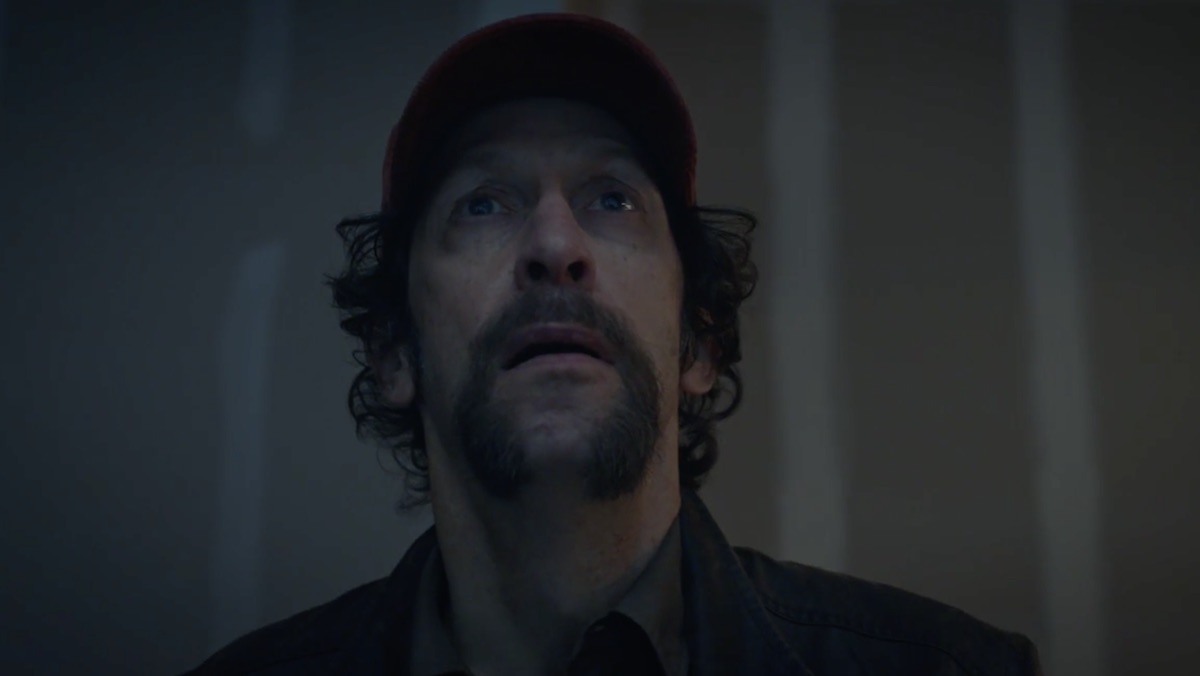 The Seventh Kavalry seemingly tried to free Looking Glass from his lifetime of fear over alien squids. He rewarded them by taking Angela Abar “off the board” days before they plan to unleash their master plot. So why did they storm his house with guns at the end of episode five? Are they done using him and are now trying to tie up any loose ends? If he escapes their clutches, could he ultimately be the one who stops them? Or, just as Rorschach failed in 1985 with Ozymandias, will he be too late to do anything about it?

How many people know the truth about the Squid? 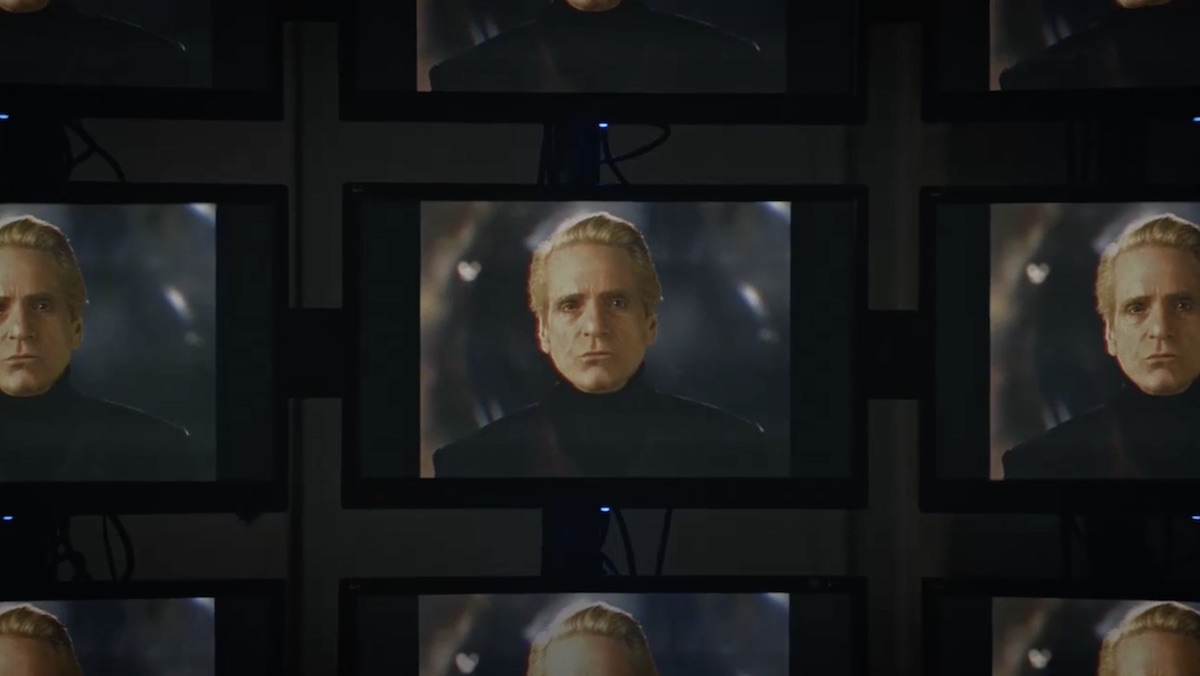 The Seventh Kavalry knows. President Robert Redford and seemingly every U.S. senator on the Appropriations Committee know. And now Looking Glass knows. With the secret of the giant squid no longer so secret in 2019, how many others also know the truth? And what will happen if everyone does?

We don’t know the answer yet, but we do know one thing: anything is possible. And anything could be terrifying.