What’s With All the Broken Eggs on WATCHMEN?

Damon Lindelof’s Watchmen has proved itself to be the kind of multi-layered mystery where even the smallest elements can have tremendous payoffs. So when something like broken eggs keeps appearing, it feels monumental. We’ve seen eggs crack more than a few times in the four episodes so far, and all those shattered shells suggest there’s a truly catastrophic and deadly event on the horizon. 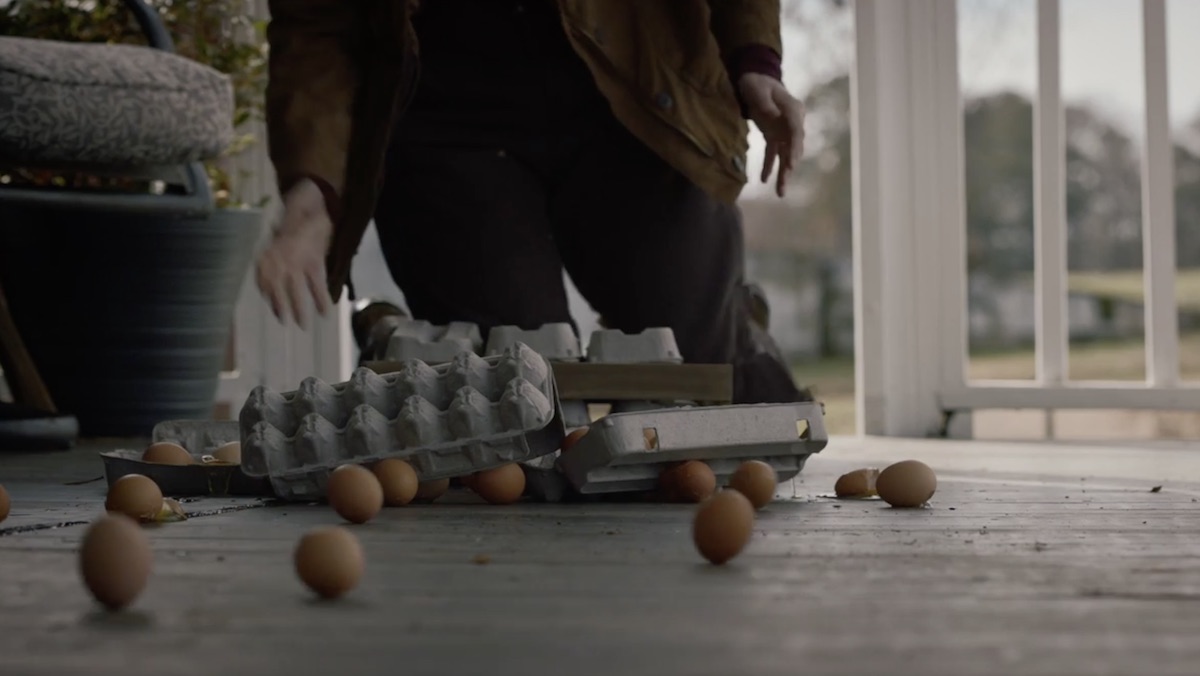 In the show’s first episode, Angela Abar explained the chemistry of eggs to her son Topher’s class. She broke a few eggs into a clear bowl and formed the yolks into a smiling face, the iconic symbol of the Watchmen graphic novel (minus the blood). With no other context, this felt like little more than a fun Easter egg (no pun intended) in the moment.

In the second episode, Angela discovered that Will had escaped her “bakery” but had returned anyway because he wasn’t finished talking to her yet. And how did he pass the time? By making some hard boiled eggs. Once again, in the moment there was nothing inherently nefarious about a character, even one as mysterious as Will, making eggs… minus the way he was able to pull them out of boiling water without getting burned. In retrospect, his choice of eggs has taken on a whole new context. 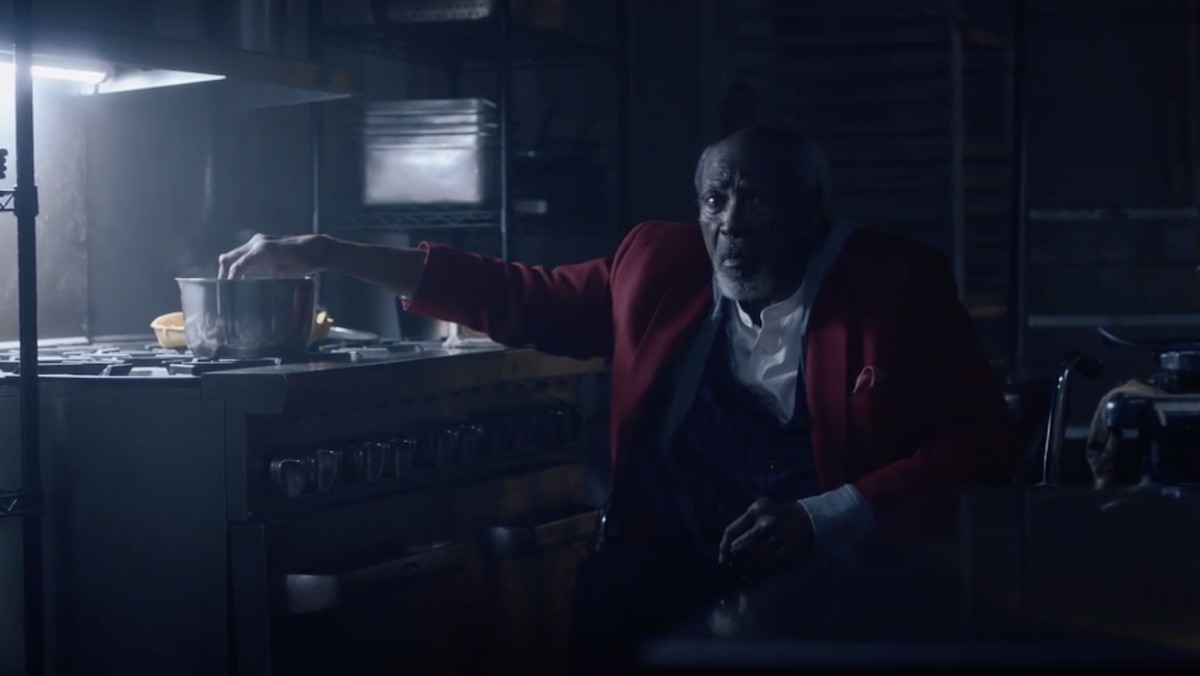 The following week, Laurie Blake told Dr. Manhattan her joke about three heroes who meet god at the Pearly Gates. When it was Ozymandias’ time to learn his eternal fate, god asked him what he had done with the gift of intelligence. The “smartest man in the world” said he had “saved” mankind by dropping a giant alien squid on New York City. An impressed god then asked how many people he killed, and a confident Ozymandias answered, “Three million, give or take, but you can’t make an omelette without breaking a couple of eggs.” The idea of Adrian Veidt describing genocide in such a cavalier manner feels so true to his character it’s both hilarious and horrifying.

But that “joke” took on a whole new meaning this week, when Watchmen‘s fourth episode opened with a childless couple breaking dozens and dozens of eggs right before Lady Trieu showed up. While those shattered eggs were an on-the-nose metaphor for their fertility problems, in the larger context of the show they were an ominous sign of what’s to come.

We learned that Lady Trieu and Will are plotting something major, something Will is counting down to. (And countdowns never end well on Watchmen.) We have an idea of what they hope to accomplish, but we don’t know how they plan to do it. That’s why all of those broken eggs—including another when we saw the Abar family making breakfast—feel like the most terrifying imagery on the show, far more than even a masked army of Rorschachs. 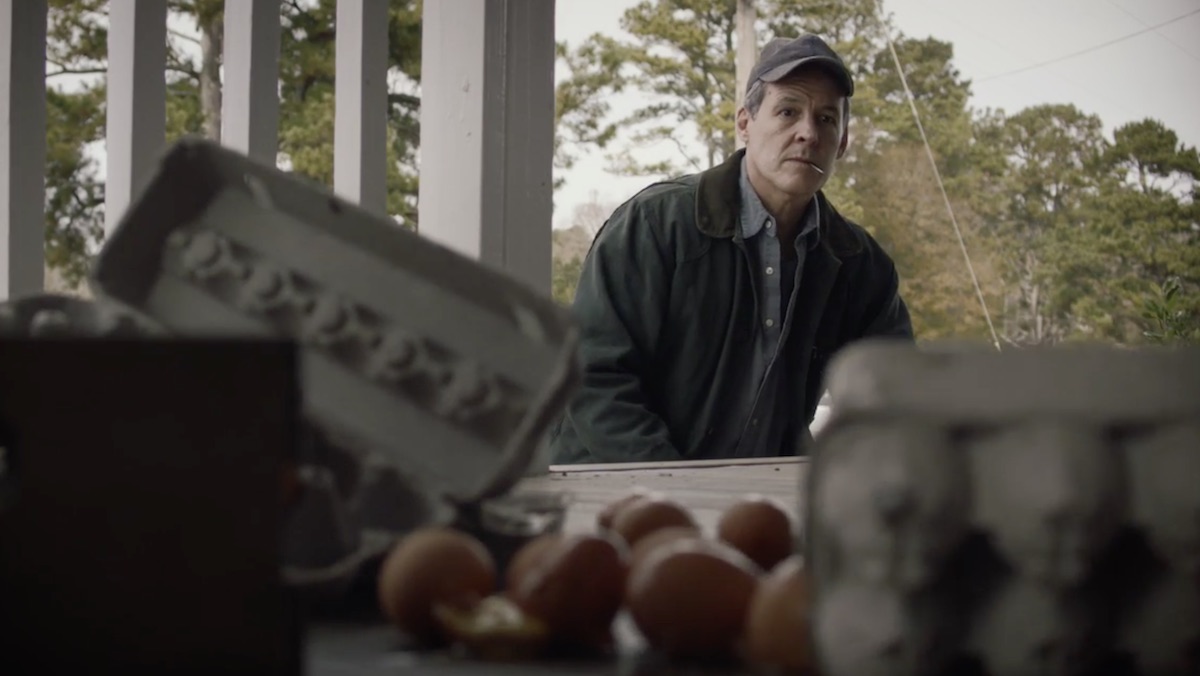 The last Watchmen character with a secret scheme was Adrian Veidt, whom the genius Lady Trieu called her “inspiration.” His “alien” squid resulted in three million dead New Yorkers. He knew it was a grotesque plan, but one he believed was necessary, because “you can’t make an omelette without breaking a couple of eggs.”

How many eggs will Lady Trieu be willing to break to make her omelette? Based on how many we’ve already seen on Watchmen, it will be a very large, and very deadly, meal. 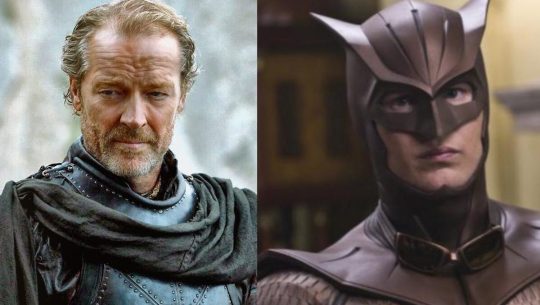 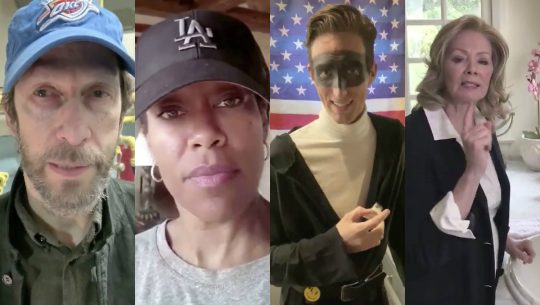 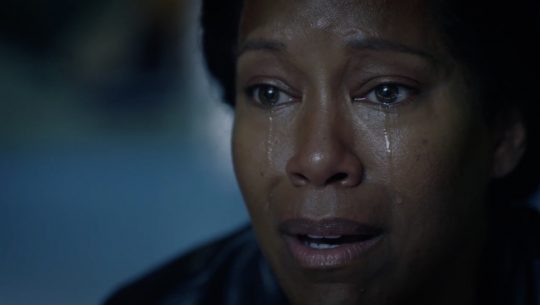 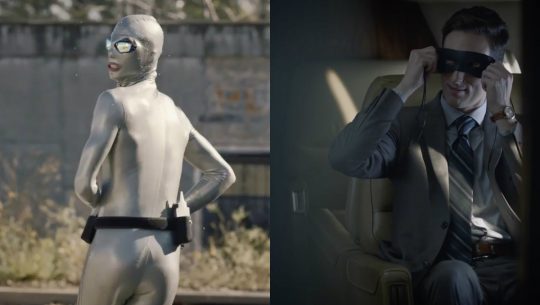 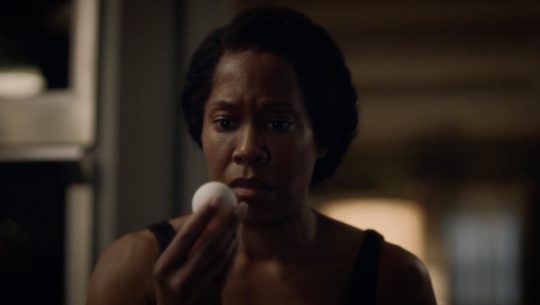