WANDAVISIONS's Greatest Assets Are the MCU's Side Characters - Nerdist

Like any long-running franchise, the MCU is full of great and memorable side characters that don’t get enough screen time. Unfortunately, no matter how hilarious it is to see Taika Waititi’s Korg tell a rock, paper, scissors joke in Thor: Ragnarok, eventually, we have to go back to Thor and his superheroics. After all, sidekicks can’t be the heroes, can they? Well, according to WandaVision, maybe they can!

Even if Wanda and Vision are the protagonists, they don’t exactly feel like the heroes of their show. Vision has no idea of where he is, or even who he is. As for Wanda, we know she’s somehow in control of her nightmarish sitcom simulation. However, we don’t know the nature of her reality for sure. Worse yet, from what we’ve learned of Westview and Wanda, she’s a victim of circumstance at best, and a villain at worst. That’s not exactly your standard superhero story. So if they are not the heroes of the story, then that role has passed down to Monica, Darcy, and Jimmy. 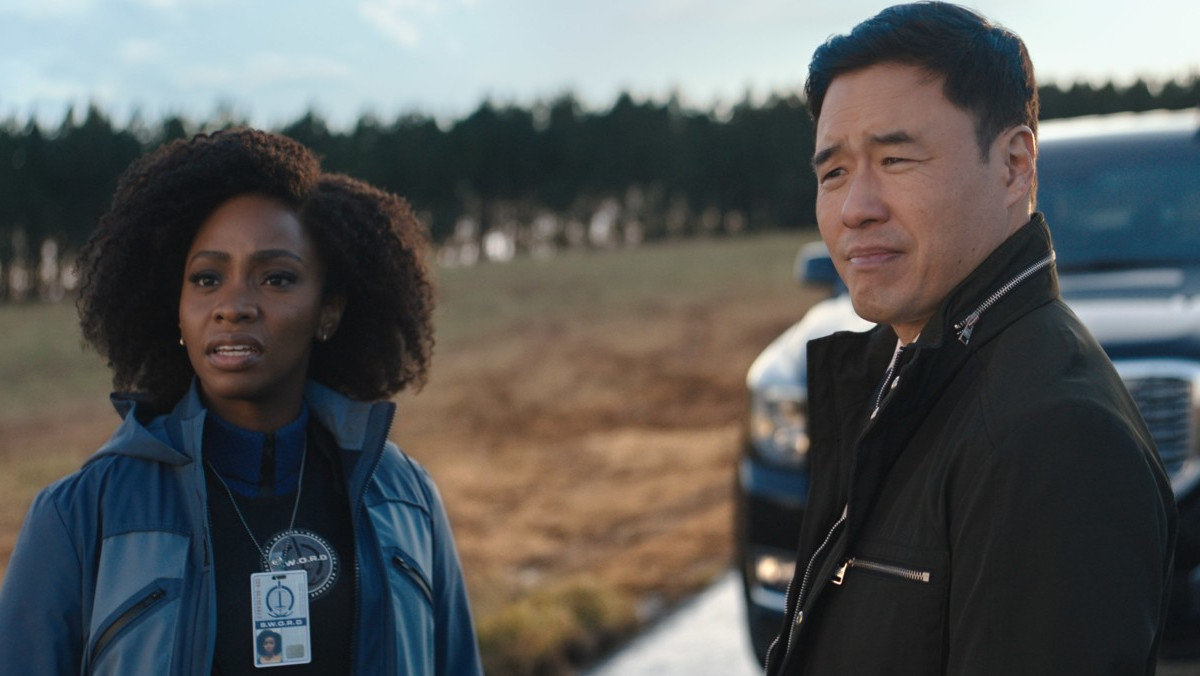 Like most of the best side characters in the MCU, Darcy and Jimmy started out as comic-relief. When we met Darcy Lewis in Thor, she wanted nothing to do with superheroics. She tased Thor when he got transported to Earth. Then she referred to the mythical hammer Mjölnir as “Myeuh-muh.” As for Jimmy Woo, we first met him as a very small-time antagonist. He stood against Scott Lang in Ant-Man and the Wasp. Jimmy’s not a physically threatening supervillain, mind you, but a government agent who struggles to learn magic tricks, doesn’t fully understand what’s going on, and whose only power is what his ID badge represents.

When it comes to Monica, last we saw her, she was a child wide-eyed with wonder. She flipped at the mere sight of Captain Marvel changing the look of her costume. These characters were always audience surrogates who offered a more human point of view in a world of gods. And who actually reacted to things in a more realistic way compared to, say, Nick Fury. They were scared or in awe.

In WandaVision, they not only get more screen time, but they get a chance to be active rather than reactive. Darcy is the first one to figure out that Westview has turned into a sitcom. Together with Jimmy she starts putting the puzzle together when the rest of S.W.O.R.D. remains clueless. Likewise, Monica is the only one to stand up to the obviously evil Tyler Hayward when he starts talking of eliminating Wanda. She recognizes the pain and grief Wanda’s going through. When every other character in the show (except, perhaps, for Vision) is just stuck trying to figure out what to do next, it is an FBI agent, an astrophysicist who can’t pronounce Mjölnir, and a secret agent who just got un-Blipped who are actively trying to save the day. 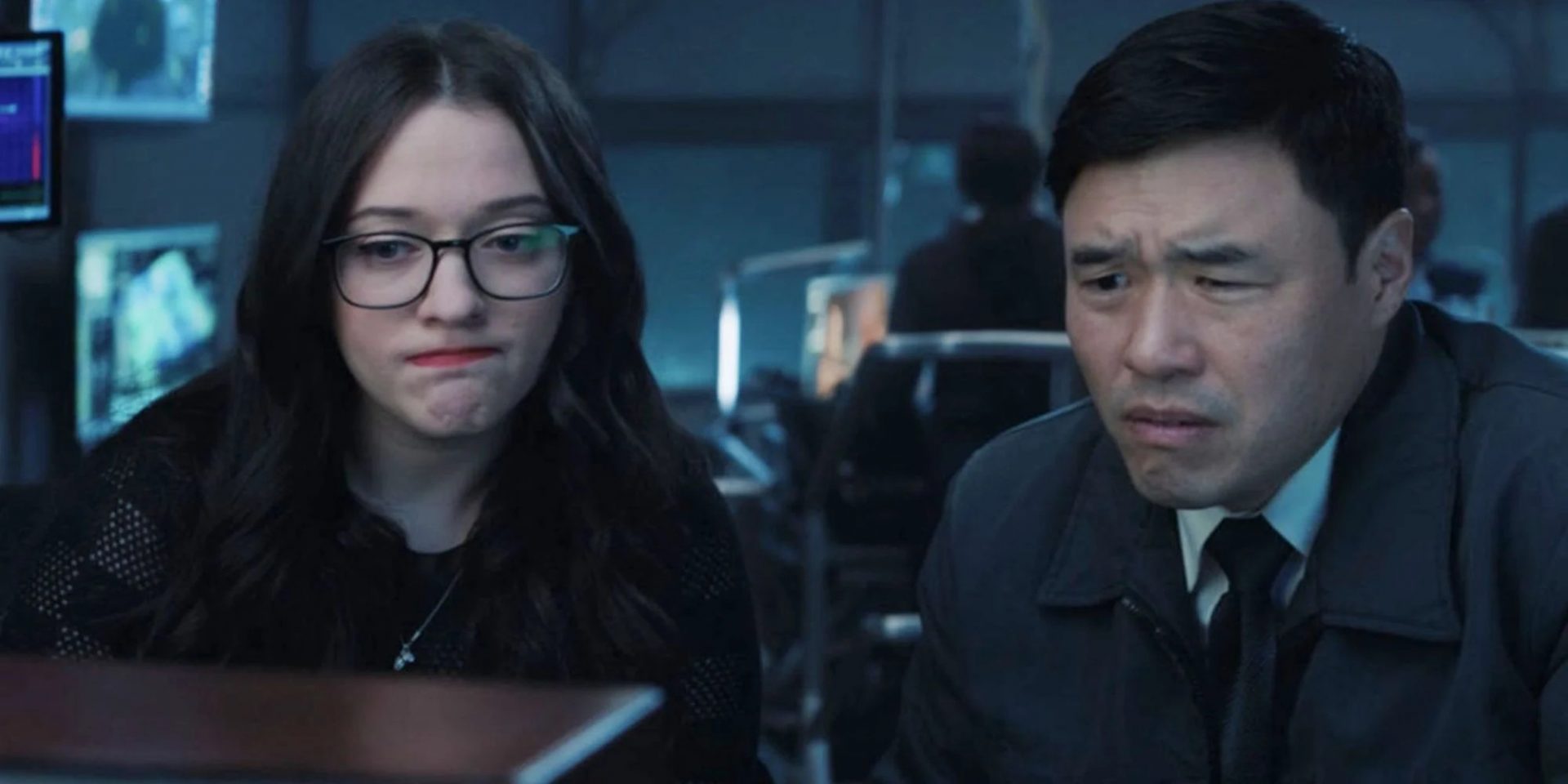 Telling superhero stories from a human perspective is nothing new, of course. Kurt Busiek and Alex Ross’ fantastic limited series Marvels told the history of the Marvel Universe from the perspective of a news photographer. The failed NBC comedy Powerless focused on an insurance company inside the DC universe. These stories showed us a different, grounded perspective of the huge events we often see in superhero movies. But they still treat humans as observers rather than heroes. WandaVision is showing that heroism comes in different forms, and even regular people can help the big superheroes. 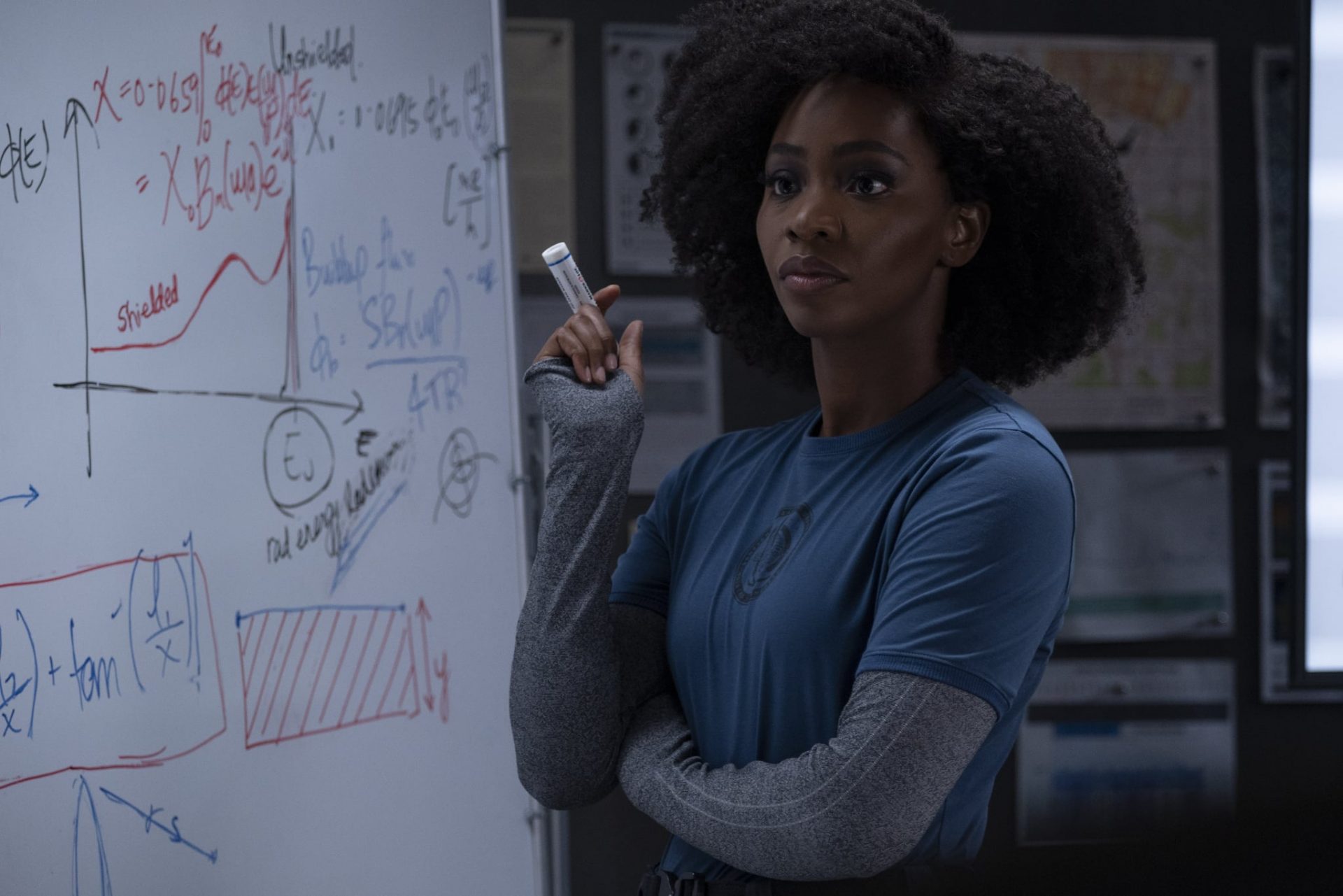 It would be very tempting to wish that Monica’s mysterious aerospace engineer friend be someone huge like Reed Richards, or hope that Doctor Strange shows up to save Wanda and fix everything. But, that’d diminish the impact of the show. What makes WandaVision exciting is how different it feels from the rest of the MCU. And not only in its format, but in the ways it experiments with the stories told by the larger franchise. In its first six episodes, the people trying to do genuine good are not billionaires with super suits. Nor are they regular teenagers who can also swing around the city. They’re superpower-less humans who simply care. Before we return to the world of gods flying through the sky and throwing moons at people, let’s bask in the feeling of seeing the MCU show that anyone can be a hero.