Watch Disney Fireworks from the Comfort of Your Couch - Nerdist

Watch Disney Fireworks from the Comfort of Your Couch

While many have had to cancel or postpone their vacations due to COVID-19, Disney is trying to offer the next best thing. Now, in addition to being able to take virtual tours of your favorite rides and a virtual tour of Walt Disney Imagineering or making your favorite Mickey beignets in your kitchen, you can also watch your favorite fireworks to close out a magical day in the parks. And you can do it all from the comfort of home. 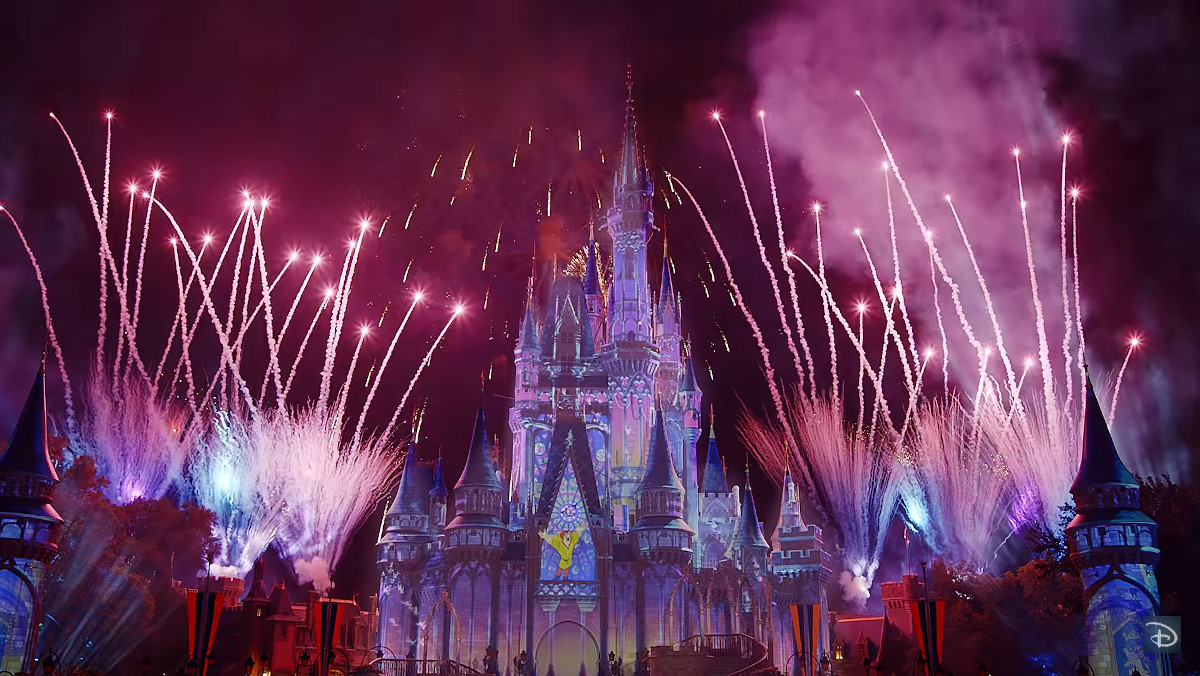 On Friday, Disney Parks released the full fireworks display that usually happens every night over Cinderella’s castle at the Magic Kingdom in Orlando, Florida. Dis-nerds are gaga over the Happily Ever After fireworks show at Walt Disney World Resort. It combines projection mapping on the massive castle with fireworks and music for something really special. Kick back, relax, and watch the whole show now:

Disney calls these experiences “Virtual Viewings.” They don’t stop with just fireworks. You can also watch Disney’s Magic Happens parade without trying to push your way to the front in order to catch your favorite character as they go by. Seriously, what a gift to not have to camp out on the curb all afternoon for a prime seat. And if parades still aren’t your thing, you could go and catch some of Disney Cruise Line’s Beauty and the Beast stage production instead.

Between the virtual rides, parades, recipes and firework, you could really build yourself a full day at the parks all from your home. Disney’s YouTube channel explains, “We’re all looking for ways to bring a little joy, a little fun and, yes, a little magic into our lives right now.” With that true sentiment, we’re looking forward to more #DisneyMagicMoments until we can walk in the parks once again.