We are more than ready to go back to the movies. When we do, we want the action to be fast and furious. And that’s exactly what we’re getting this summer with F9: The Fast Saga. The latest installment in the high-octane franchise will truly put Dom Toretto’s “family first” mantra to the test though. His latest foe is no stranger. John Cena will star as Dom’s brother Jakob, maybe the most dangerous enemy the “ NOS“-loving crew has ever faced.

But just because the two are blood doesn’t mean they’ll be pulling any punches. Or any other type of blow for that matter. Because in this exclusive clip from F9, the brothers turn an Edinburgh apartment into their very own gladiator arena.

As for the vicious fight that follows that amazing leap, we imagine this is quite literally a nightmare for Scottish people. No one wants to see two very large American men busting into their apartment and destroying everything. Especially when one is a famous professional wrestler. Tough break(s) for those innocent bystanders. But good news for moviegoers. After a year-long delay, when we couldn’t see any films on the big screen, we’re ready for the next Fast and Furious movie to go as big as possible.

And two big brothers battling it out by using their sibling’s head to break stuff is a good start. 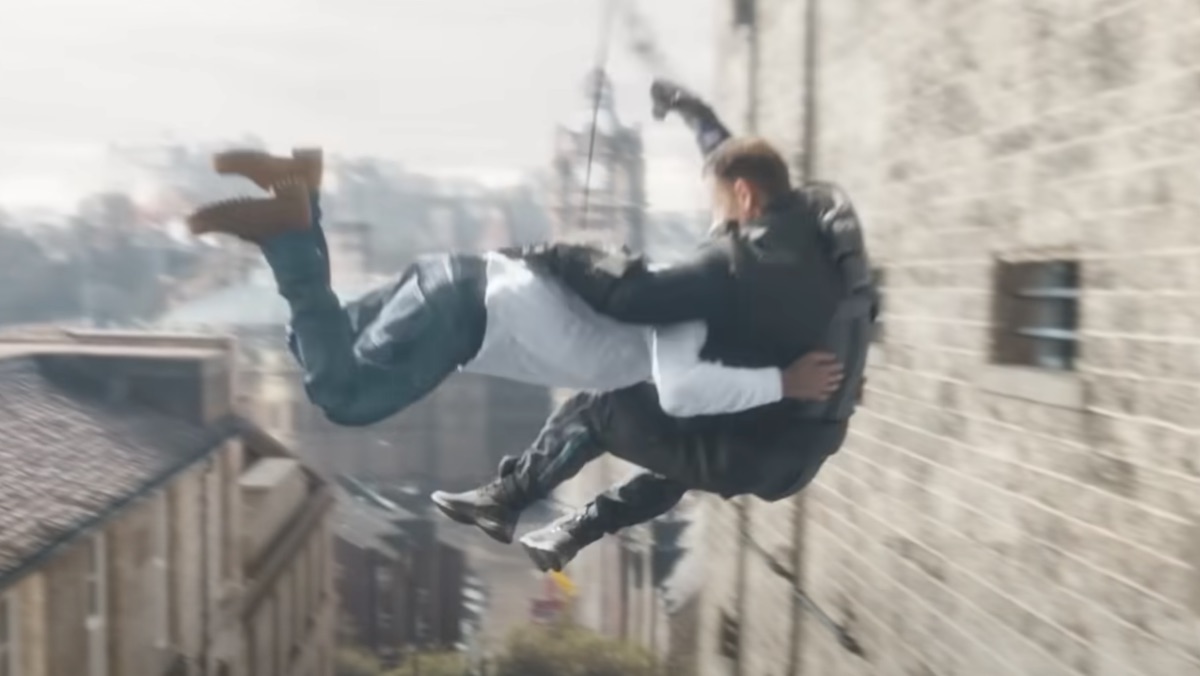 We’re rooting for Dom, obviously. But F9‘s official synopsis suggests maybe he isn’t entirely blameless for the fallout between the two:

“Vin Diesel’s Dom Toretto is leading a quiet life off the grid with Letty and his son, little Brian, but they know that danger always lurks just over their peaceful horizon. This time, that threat will force Dom to confront the sins of his past if he’s going to save those he loves most. His crew joins together to stop a world-shattering plot led by the most skilled assassin and high-performance driver they’ve ever encountered: a man who also happens to be Dom’s forsaken brother, Jakob.” 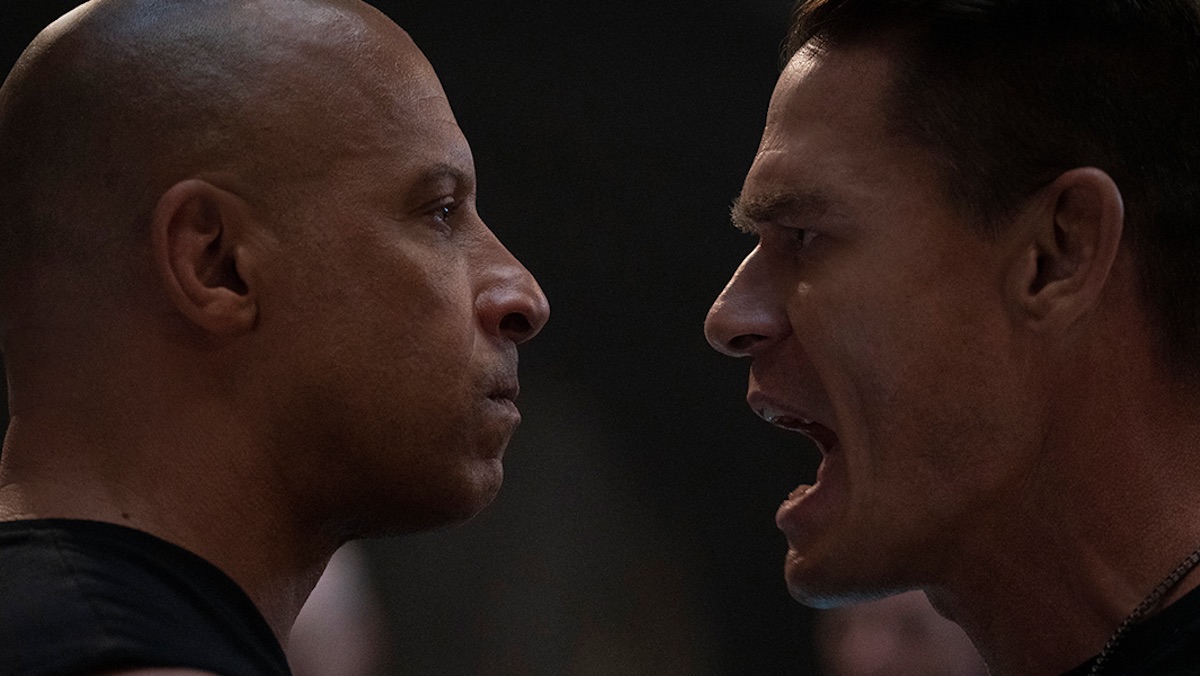 We can’t wait to learn what past sins Dom has to answer for. And we can’t wait to watch F9‘s incredible action sequences on the biggest screen possible.