On September 6, Titans will begin its much anticipated second season on DC Universe. And although the series’ first season worked much better than those early trailers suggested it would, Titans still a show that needs a lot of course-correcting. Especially in light of the brilliance of other DC Universe series like Doom Patrol, Young Justice and Swamp Thing.

There are some indications already that this is exactly what we’ll see in Titans‘ second season. The addition of the incredible Conor Leslie as Donna Troy/Wonder Girl as a series regular is a good first move, as is the addition of classic Teen Titans characters like Deathstroke, Jericho, Aqualad, and the Conner Kent version of Superboy. But there are still several other things we hope Titans fixes in season two… 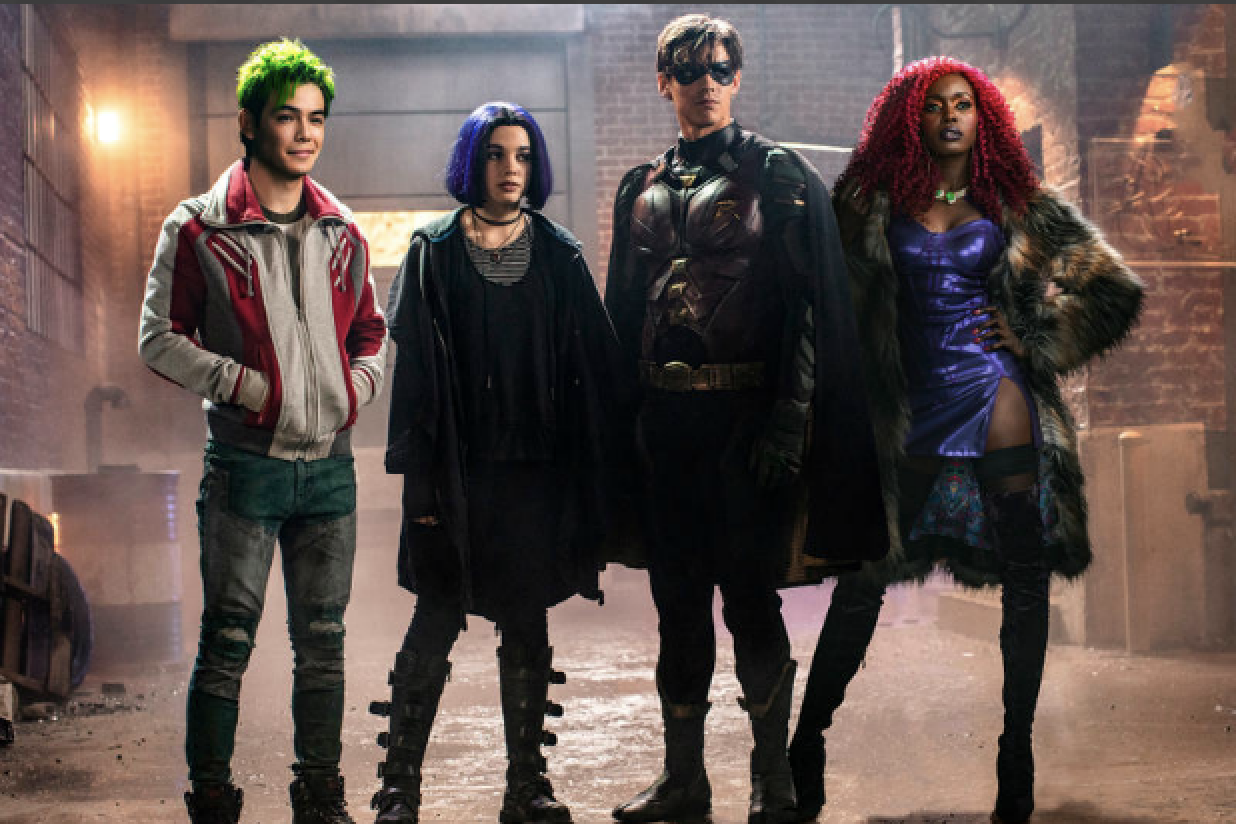 In season one of the show, the main characters aren’t really a team just yet. They’re a group of young heroes and misfits brought together to protect Raven (Teagan Croft) from mysterious forces who want to control her. Most of the first season deals with the characters on a road trip evading capture, and a lot of time is spent in roadside motels and safehouses. Once the Raven arc gets wrapped early in season two, as we expect it to, I’d like to see this loose group of personalities create an actual team with a mission statement, and to finally become a family in earnest. 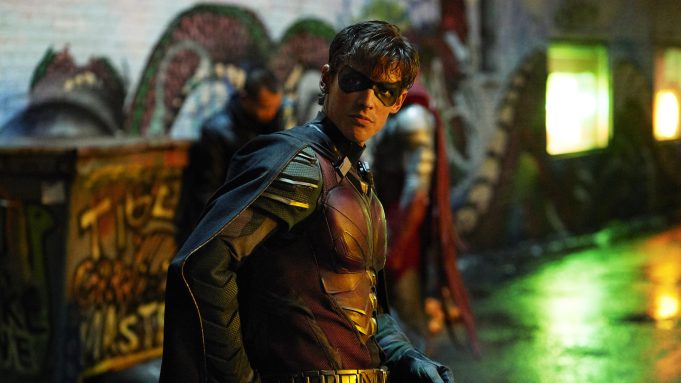 So much of season one focused on Dick Grayson’s (Brenton Thwaites) evolution from Batman’s sidekick Robin into his own man. While he doesn’t become Nightwing quite yet in the show, he does officially leave the Robin persona behind towards the end of the season. While Dick’s relationship to his past as Bruce Wayne’s ward and crime fighting partner is one of the more successful parts of the show, I’m hoping season two allows Dick to begin to get past all his childhood trauma, and to just embrace his role as a hero and a leader. 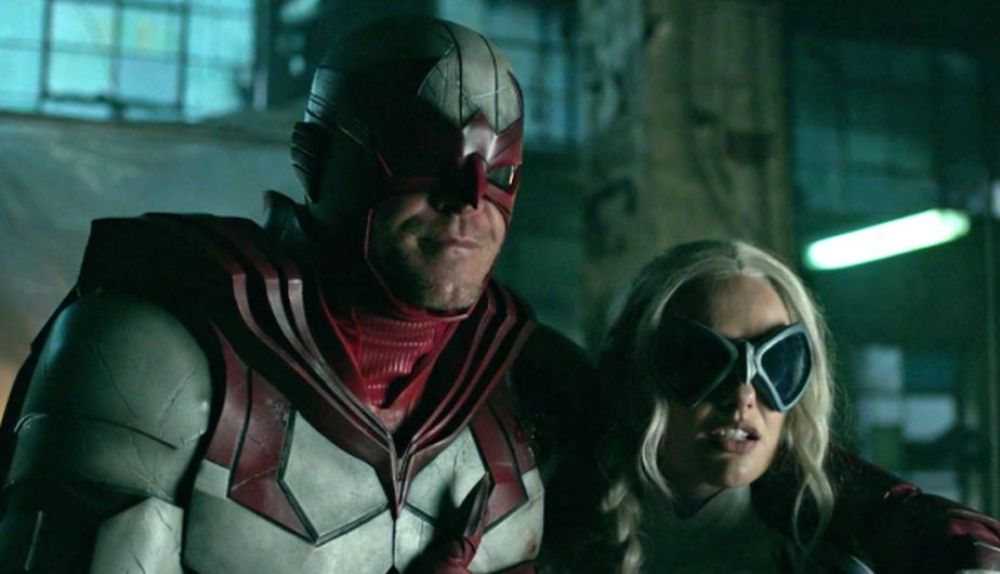 The show may be called Titans, be we don’t really know why. The characters never come together as a formal team, let alone give themselves a name. But we do know that Robin, Wonder Girl, and others worked together when they were younger.  Is it possible that they were once the Teen Titans in their youthful and more idealistic days? As of right now, we don’t have an in-universe explanation for the title, and we’d like one. 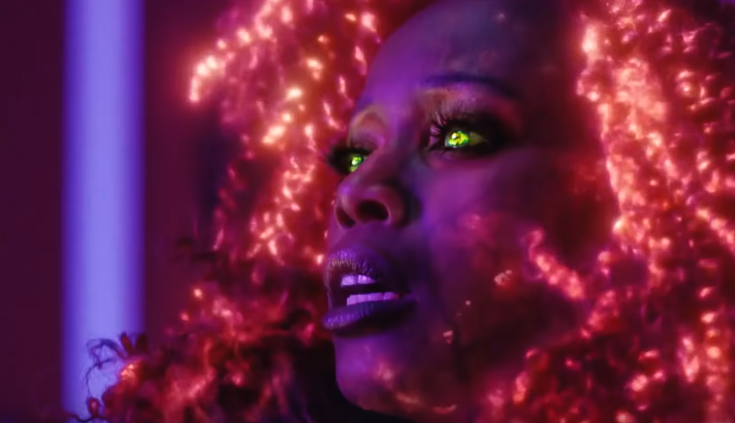 One of the things that made The New Teen Titans a mega hit comic book was Marv Wolfman and George Perez’s mixing of genres. Each character on the team was a gateway of sorts to a different kind of story. Robin was the entry into detective tales, Starfire to sci-fi, Wonder Girl to mythology, and so on. But so far, Titans has just given us gritty adventure drama with a tinge of the supernatural, thanks to the series focusing so much on Raven. If you have characters on your roster like Starfire (Anna Diop) and Wonder Girl, then here’s hoping we see stories that pertain to aliens and Greek gods. Otherwise, we even include them?

Fans of Cyborg can find a live-action version of the longtime Teen Titans character on the DC Universe streaming app… just not on Titans. The character is part of Doom Patrol, and he’s brilliantly portrayed by actor Joivan Wade. Here’s the thing, though: Doom Patrol kind of doesn’t need him, seeing as they already have a metal man in the form of Robotman. While I’m hesitant to recommend that Wade leave a vastly superior show for one that needs a lot more help, Cyborg really belongs trading barbs and bonding with his best buddy Beast Boy. Their friendship is one of the best in comics, and it would be a shame to rob Titans fans of it. 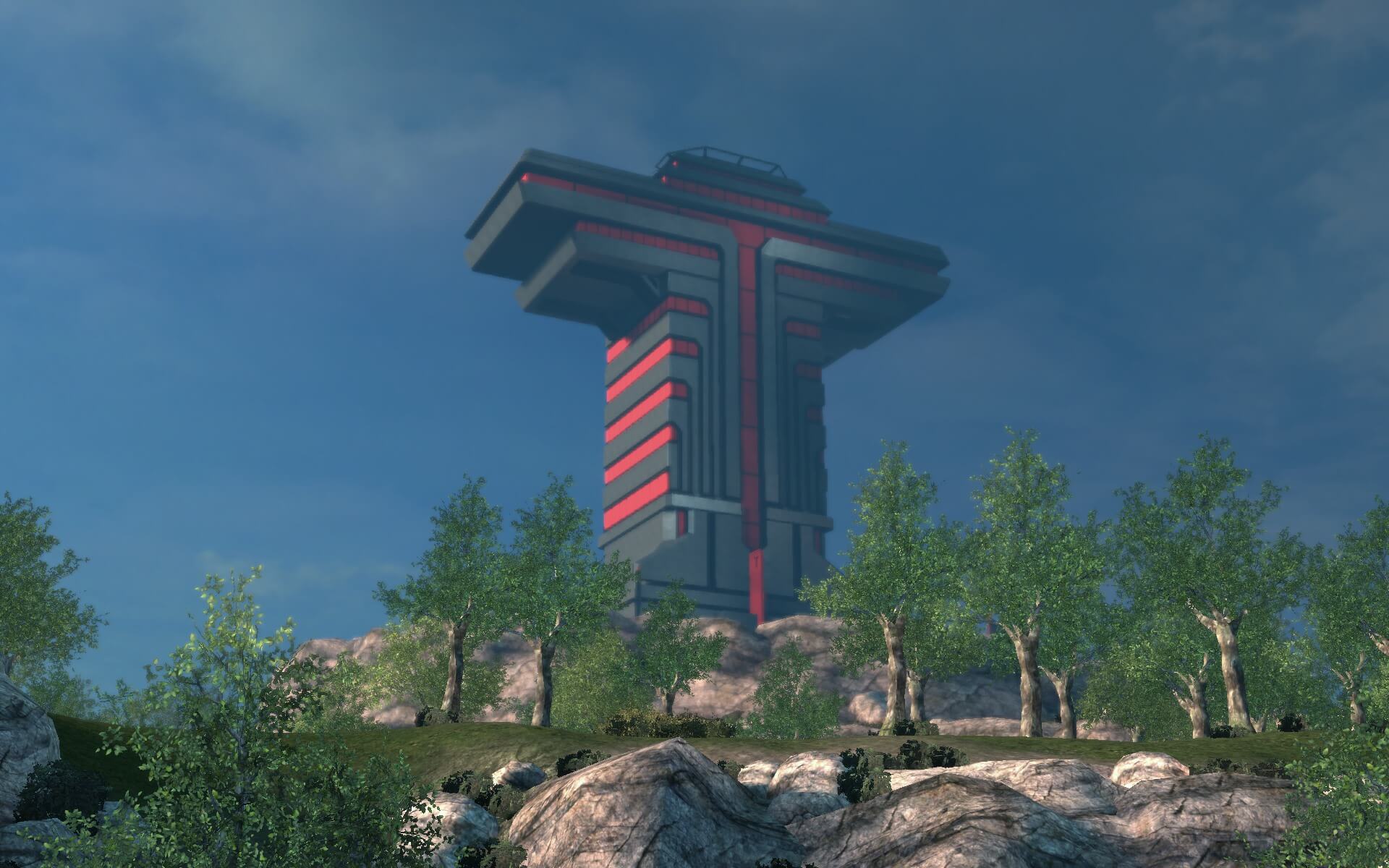 Every superhero team worth their salt has a cool HQ. The X-Men have their mansion, the Justice League their satellite, and the Titans have Titans Tower. Their T-shaped headquarters has been an iconic part of their comic book and animated incarnations, and we want to see it on screen. Maybe it could be an old Wayne Enterprises building repurposed for Dick’s team? Whatever it ends up being, we want to see the Titans in their iconic home base in season two. 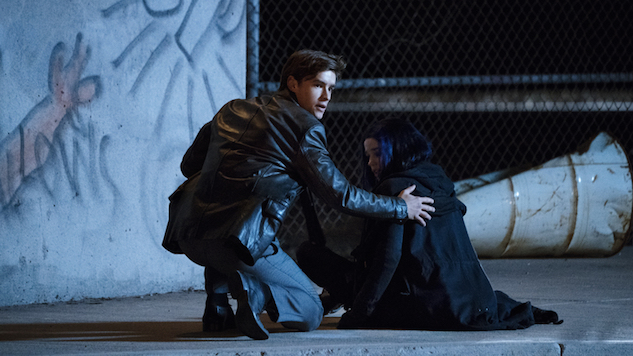 While it was great in many ways to see Titans explore more adult themes than its DC TV/Greg Berlanti-produced counterparts on the CW have, the truth is Titans really doesn’t need to be that gritty. Nothing in the source material suggest this is a story that needs heroes plunging garden shears into people’s crotches. Sure, I like that some of the more adult themes aren’t put through a glossy and goofy CW filter. Raven is essentially the daughter of Satan (kind of), and exploring exactly what that means has been cool. But c’mon… the source material isn’t Watchmen. Embrace your roots a little more and move away from all the grimdark.