You Can Now Watch DOOM PATROL’s First Episode for Free!

Doom Patrol is one of the best shows on television. But unless you have the DC Universe streaming service, you may not have had the chance to watch it yet. Well, now you can get a taste of the show, as you can watch the first episode absolutely free on DC’s official YouTube channel!

The wickedly wacky show centers on the ragtag team of heroes known as the Doom Patrol. They first appeared in My Greatest Adventure #80 and were created by writers Arnold Drake and Bob Haney and artist Bruno Premiani. The team consists of Cliff Steele, better known as Robotman, an ex-racing driver who is now little more than a brain in a robot suit; Rita Farr, a.k.a. Elasti-Woman, a Golden Age actress who gained strange powers after an accident in the Congo; Larry Trainor, known as The Negative Man, who was a high-flying pilot until he dared to venture into the upper atmosphere of Earth and came back with a mysterious passenger; and, last but not least, Crazy Jane, a young woman with 64 separate personalities that each has their own unique superpower. 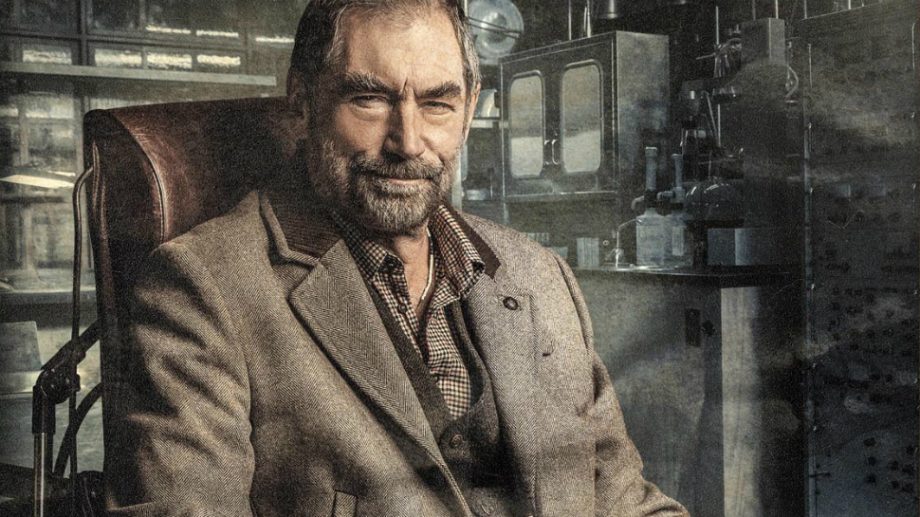 The DC Universe series is coming to the end of its first season, so it’s the perfect time to jump on board and become a part of the meta-madness that is Doom Patrol. The pilot centers on the group and their origin as a team under the watchful eye of Timothy Dalton’s patriarch The Chief. And like any good superhero show, it’s only as good as its villain. Luckily for everyone, this team of superpowered losers has a brilliant one. Mr. Nobody is brought to life by Alan Tudyk and is quite unlike any big bad you’ve come across before.

Basically, get ready to have your mind blown and your expectations of what a comic book show can be shattered!

DC Comics
Everything We Know About SHAZAM! FURY OF THE GODS
Nerdist
3 MIN READ
SEE MORE