TIGER KING 2 Trailer Isn’t What We Want... But We All Hit Play - Nerdist

Listen, it’s indisputable that  Tiger King became a phenomenon at a time where we all needed some distraction. But taking us back to March 2020… that’s a choice. And yet, as transpired with the first go around, we will probably all tune in anyway. The sequel to Tiger King arrives November 17. To prepare, Netflix has released the first Tiger King 2 trailer.

We thought the mayhem was over. But we’ve only scratched the surface.

With Joe Exotic behind bars and Carole Baskin closing in on ownership of his disreputable zoo, the Emmy-nominated saga continues its twisted course with Tiger King 2 as newfound revelations emerge on the motivations, backstories, and secrets of America’s most notorious big cat owners. Old enemies and frenemies, including Jeff Lowe, Tim Stark, Allen Glover, and James Garretson return for another season of murder, mayhem, and madness. Thought you knew the whole story? Just you wait. 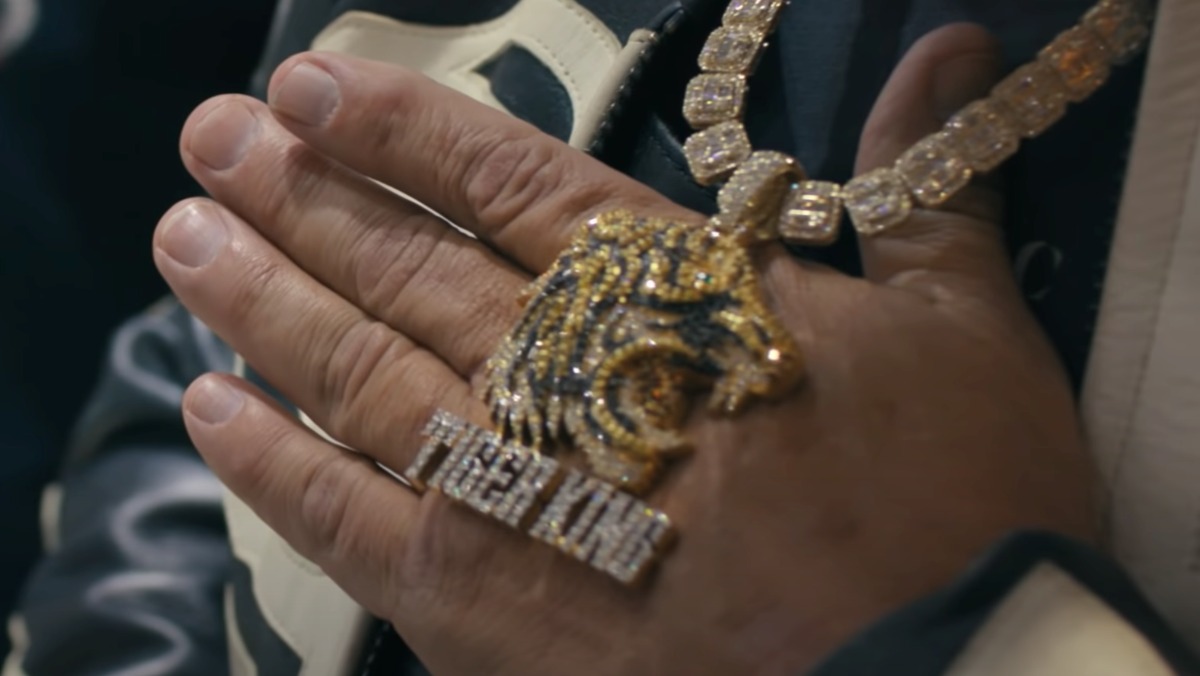 Honestly, we can believe all of that. In true form, a lot of mayhem gets packed into a short time in the Tiger King 2 trailer. Tiger King bling, parrot kissing, booby traps, and, of course, a tiger or two. And could that be Joe Exotic hinting he wants to play ball with Carole Baskin? We suppose we wouldn’t even be surprised. What won’t Joe Exotic do? He certainly will rock those bangs. So the answer is probably, Joe Exotic will do anything.

This whole journey plays out set to Liza Minnelli’s “Maybe This Time.” And that really adds a certain something. Maybe this time, what? Remains unclear. And so do our feelings about this show. Maybe this time we will find the power not to inhale all of the show’s episodes as our brains start to melt. Then again, probably not. See you on the other side of Tiger King 2.