The Coronavirus pandemic has shattered almost every part of the entertainment industry, from movies to theme parks to live music. But with all of us being confined to our homes, one part is definitely thriving these days — television. And in particular, streaming television. But just how much more are we streaming shows due to our collective quarantines? Turns out, quite a bit. According to a new report coming out of Variety, it seems streaming took an enormous uptick of 85% in the U.S. in the first three weeks of March.

Truth be told, all television viewing is up. But streaming took a particular upward curve during all of this. For the week of March 16, internet streamers captured 23% of all viewing on American television, compared with 16% during the same time just a year ago. And these numbers don’t actually really convey the full picture. This analysis only counts what is being streamed to televisions, and doesn’t measure mobile or PC video streaming. So the likely amount of streaming we are doing is probably much, much higher. 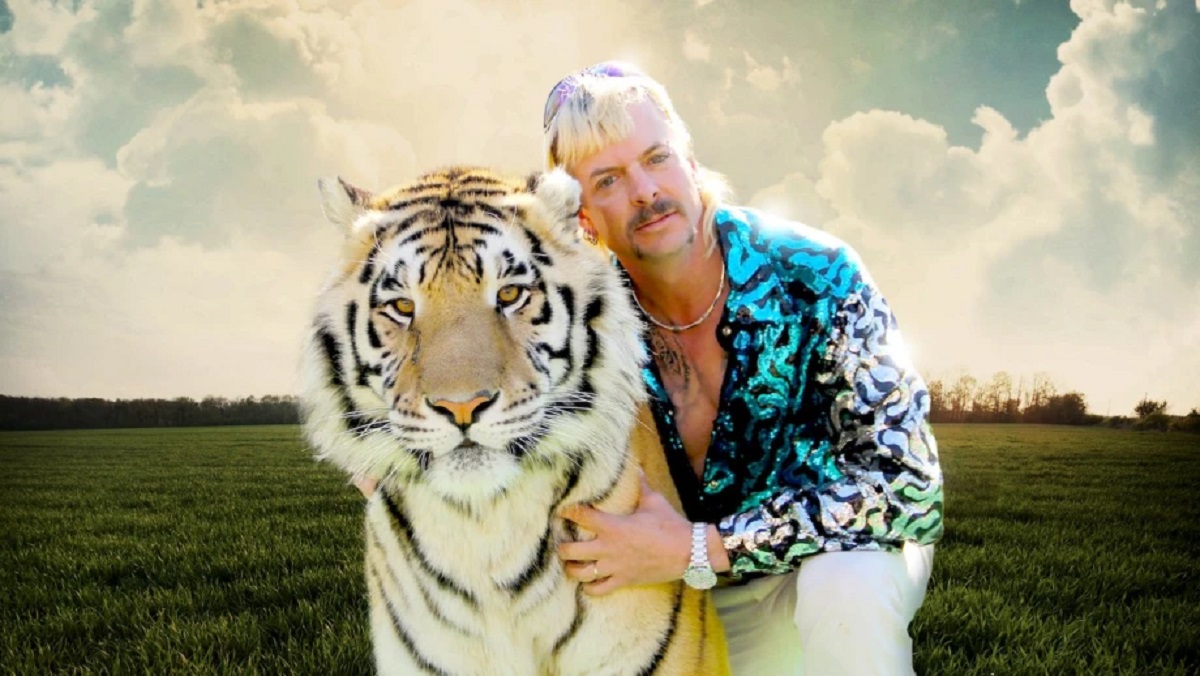 So who is winning this current streaming war? Well, the answer is exactly what you would expect it to be. Netflix is leading the charge, representing 23% of all streaming minutes viewed during the week of March 16. And judging from the internet, it might be that 99% of that viewing was just from folks watching Tiger King (we kid, we kid.) In second place is YouTube at 20%, followed by Hulu at 10% and Amazon Prime Video at 9%. But what about the new kid on the block, Disney+? Well, Nielsen doesn’t have any actual numbers for the Mouse House’s streamer. But the fact that so many kids are now home from school and need a virtual babysitter has probably done nothing but help them. A special shout out to all you parents who have already watched Frozen 2 about fifteen times.