It’s been a while since Tiger King had all of us in a Netflix marathon watching chokehold. We will never forget those weird days with this very bizarre documentary about big cats, drama, and Joe Exotic’s enduring hatred of Carole Baskin. It was impossible to look away or avoid conversations about what went down. While the former is currently incarcerated, the latter is preparing to have her own investigative TV show. That’s right, while you lament that we won’t get to see Nic Cage play Tiger King, you can get more Carole Baskin content with Carole Baskin’s Cage Fight. Of course, the title is misleading because this will not be anyone (or any animal) fighting in a cage. Not on PETA and Carole’s watch.

A sneak peek of the Discovery + series shows us what is really going on. Carole and her husband Howard are on a mission to take down those whom they believe are causing harm to big cats. There will be confrontations and drama abound as they go head to head with operators of allegedly shady things. It may lack the odd factor of the Tiger King documentary but there’s a chance to hear Carole call you a cool cat or kitten.

And, according to The Hollywood Reporter, she will team up with Joe Exotic’s niece Chealsi, who worked at the infamous G.W. Zoo. The show will also aim to show Baskin in a different light and allow her to tell her story. Will this include some digs at Exotic? Probably so. Honestly, it is hard to blame her after he was convicted for trying to hire someone to kill her. Interesting and kinda still stirring a lukewarm pot. 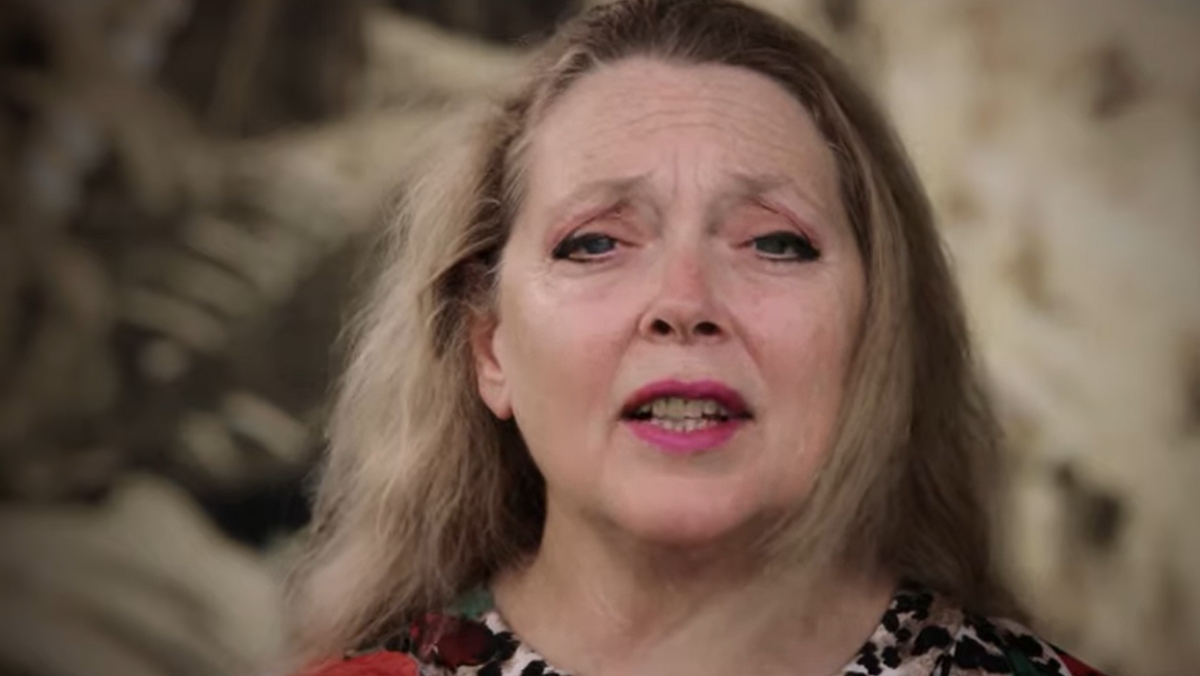 Either way, Carole Baskin’s Cage Fight will surely revamp some conversation around this wild (and seemingly never-ending) saga. We will see what happens.