THE WITCHER Tosses Fans a Trailer, First Looks, and Season 3

First, to highlight season two more broadly, Netflix offered an extensive “The Witcher: Road to Season 2″ trailer. This trailer teased many of the main characters and conflicts the season intends to explore. It also offered fans a look back at season one while introducing new footage into the mix.

From Ciri to Yennefer to, of course, Geralt, the trailer gave everyone a moment in the proverbial sun. (Although much of the trailer was shrouded in darkness.) Its main focus? The idea of monstrosity. As the official description shares, “You can’t escape the monster within.”

From the looks of this trailer, season two will spend a lot of time on this theme. The season will center questions like, what is evil? What does it mean to be a monster? And can one be forgiven for what’s inside of them or what they’ve done? We’ll have to tune in for the premiere of The Witcher season 2 on December 17 to find out. 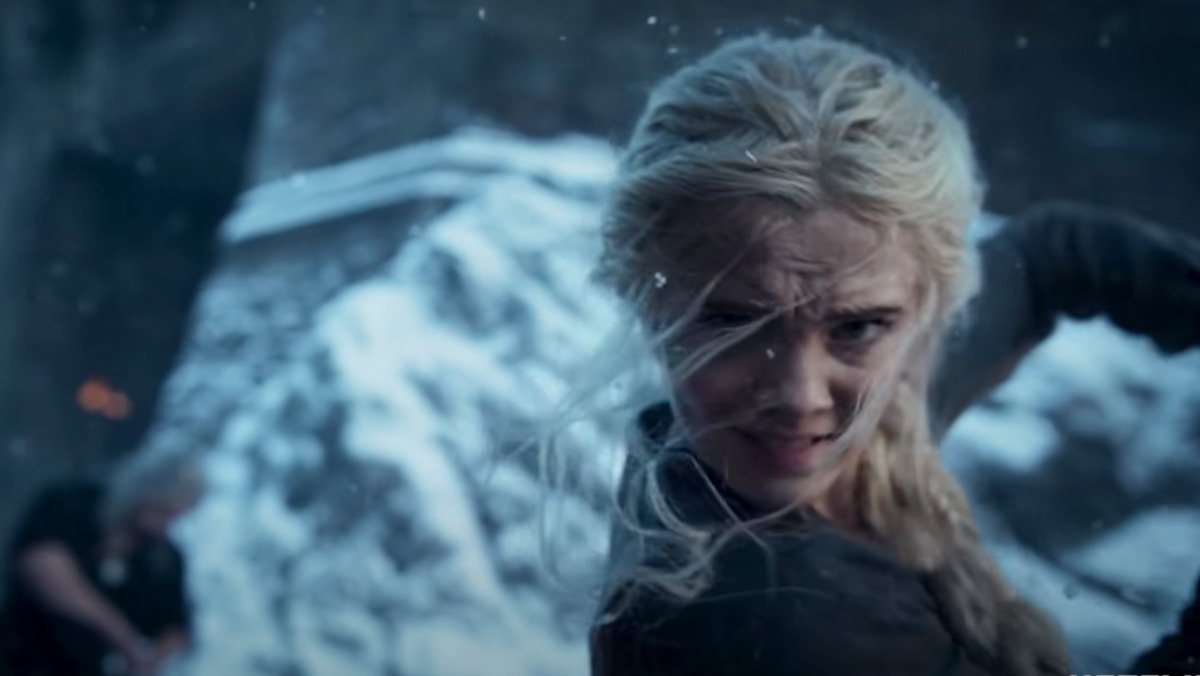 In the meanwhile, Netflix shared two The Witcher first looks to whet our appetite. These first looks both focus on two of Geralt’s relationships. First up, Geralt reconnecting with his old friend, Nivellen.

Fantasy fans may recognize Nivellen, played by Kristofer Hivju. Hivju famously portrayed Tormund Giantsbane in Game of Thrones. Though Tormund was unlucky in his quest for Brienne of Tarth’s affections in Game of Thrones, he did acquire a bro in the form of Jon Snow. Now it looks like Hivju finds himself in another snarky bromance on The Witcher. 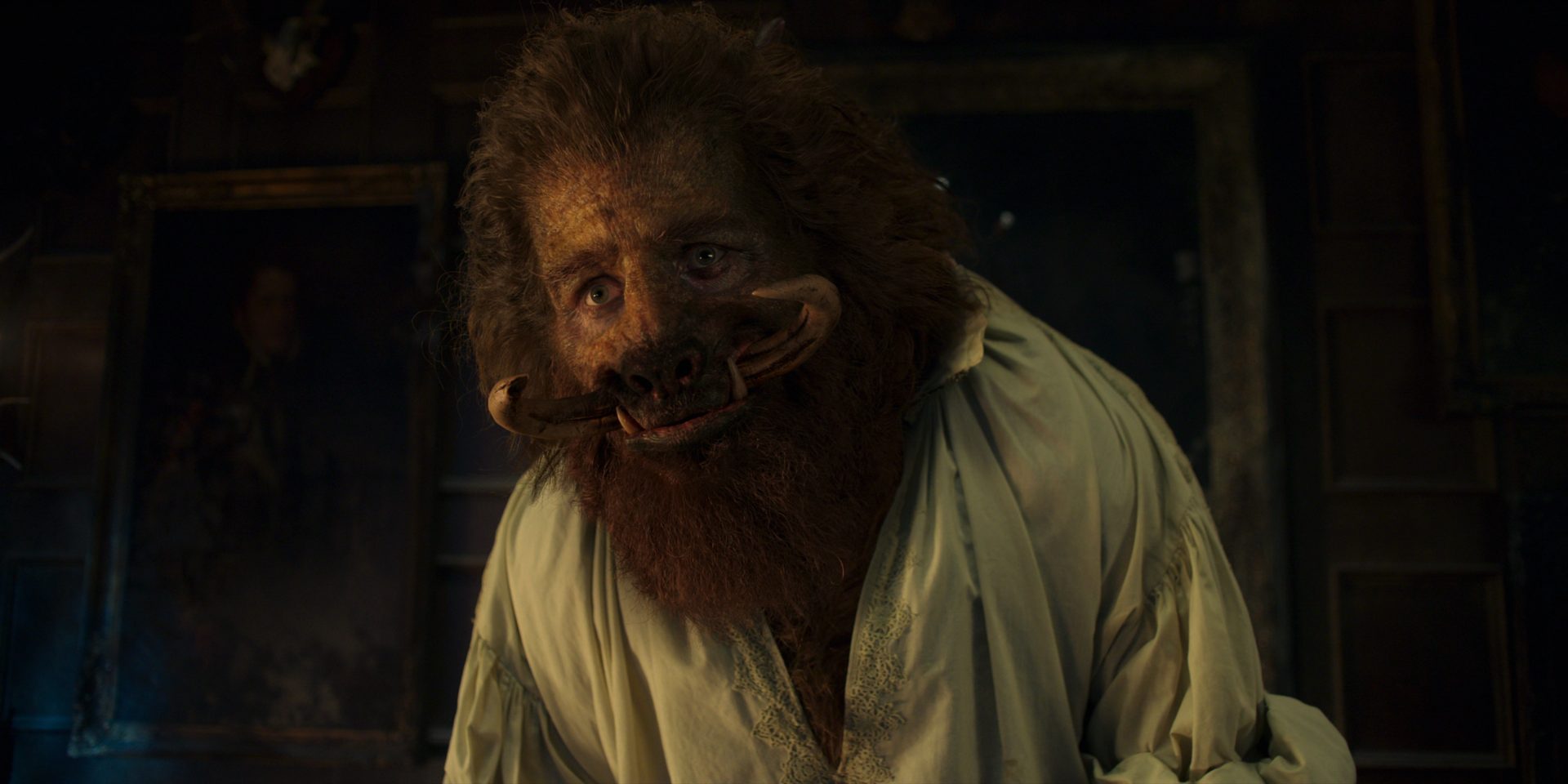 Nivellen seems to have no issue cutting right to the heart of Geralt, gently teasing him about issues he doesn’t want to confront. But, The Witcher official account warns he has a big secret. And, “There’s more to Nivellen than meets the eye.” This first look does end somewhat ominously, with Geralt accusing Nivellen of cheating him in a game. A bit of foreshadowing, perhaps?

In the second The Witcher season two first look, fans catch a glimpse of Geralt and Ciri’s relationship. Hint: It’s a work in progress.

In the first look, Geralt shakes Ciri awake and warns her of trouble abounding. He doesn’t really let her in on what’s going on but does get her out of harm’s way. So we give him points there. As Ciri waits nervously by Roach, Geralt readies himself for battle.

Though we don’t see what he’s fighting, we know it’s a bruxa. But what is a bruxa? Geralt never explains to Ciri, but fans know a bruxa “is a very powerful type of vampire that takes on the appearance of a dark-haired, young human.” These creatures can withstand sunlight and only a silver blade will kill them. Luckily, Geralt looks ready to us. (Too bad he’s still growling at Ciri and not yet fighting the bruxa…) 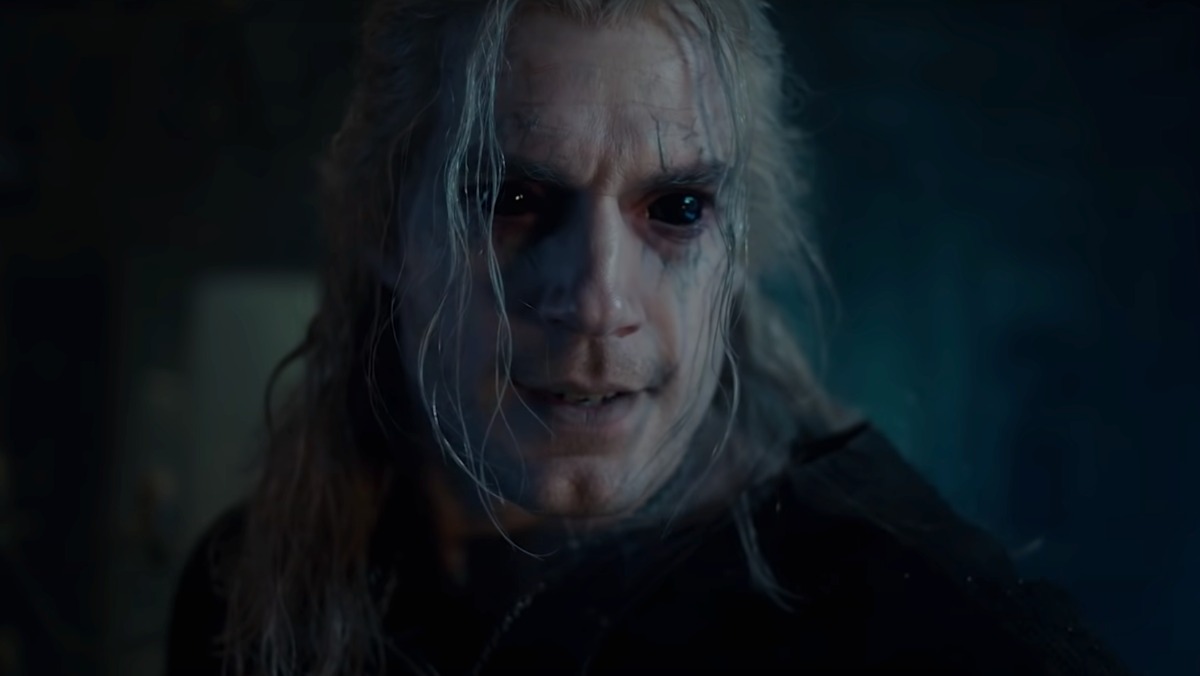 Finally, this celebration tastes even sweeter with Netflix’s announcement of The Witcher season three.

Toss a coin to our growing Witcher universe! We can officially announce The Witcher Season 3, along with a second anime feature film, and a new Kids and Family series set in the world of The Witcher. pic.twitter.com/E032fDAXYx

Fear not, Witchers, bruxas, and bards, the Witcher-verse continues on. Why don’t we celebrate with a song?