Hear 'Toss A Coin To Your Witcher' in 12 Languages - Nerdist

Hear ‘Toss A Coin To Your Witcher’ in 12 Languages

Somehow it feels like Netflix released season one of  The Witcher both last week and also a decade ago. In reality, it has been a year since it premiered, but time no longer has any meaning. Oh, not because of COVID, though. It’s because we can’t remember a past—nor consider a future—when “ Toss a Coin to Your Witcher” wasn’t/isn’t playing on a loop in our head. Jaskier the Bard’s banging tribute to the White Wolf is one of the best fictional songs in pop culture history. And that’s true no matter what country you live in. We know thanks to this special version featuring of the song sung in multiple languages. It rocks, even if you can’t understand the lyrics.

Netflix, which already gave fans six days of Witchmas this month, served up another delightful holiday treat. The streaming giant released a rendition of the show’s instantly iconic “Toss a Coin to Your Witch” that weaves together multiple performances from around the world. Interspersed with the original English version, it features singing in Italian, French, German, Japanese, Portuguese, Czech, Hungarian, Turkish, Spanish, Hindi, and Thai.

That lineup, which would also make for an amazing pot luck, highlights the infectious power of the song. It’s not easy to write a catchy track in one language. But this song is so good it’s immune to borders and barriers of any kind. 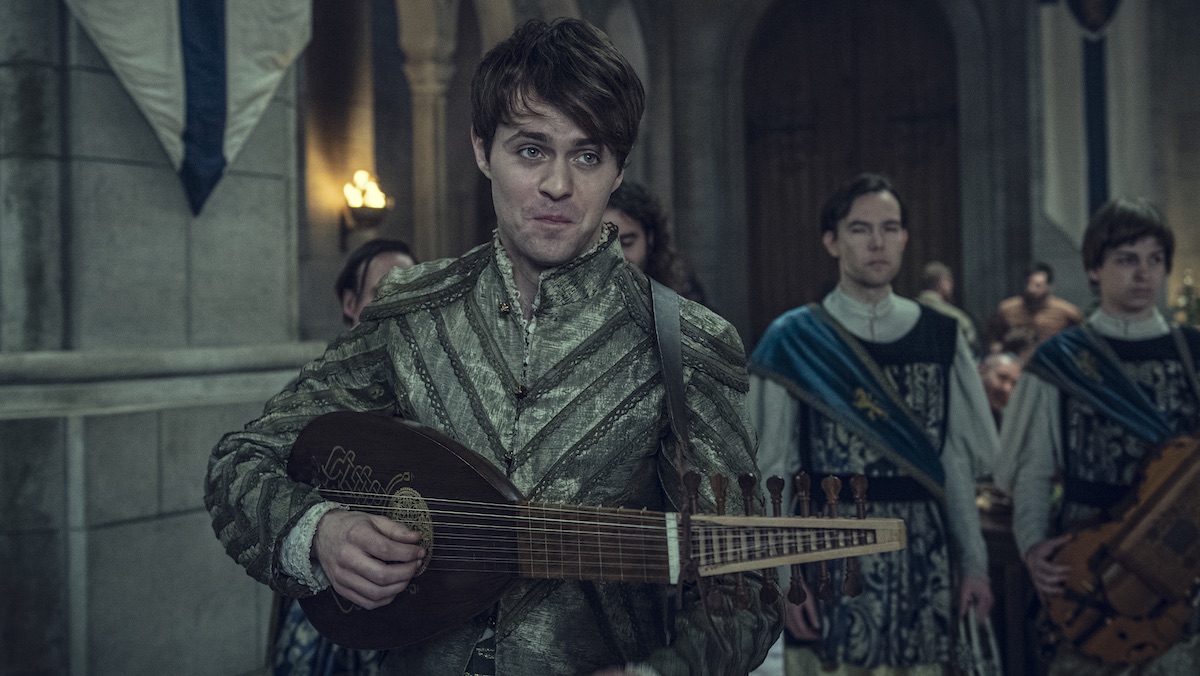 We also love the idea of every nation having their own Jaskier. Honestly, every city and town on the planet should. Just maybe keep him away from your wives or any genies.

Now that we know how good this song sounds in any language, though, we must once again plead with the song’s composers, Sonya Belousova and Giona Ostinelli, to release the rap version they told us about. Yes, somewhere there is a full, official rap version of “Toss a Coin to Your Witcher” and we must have it. 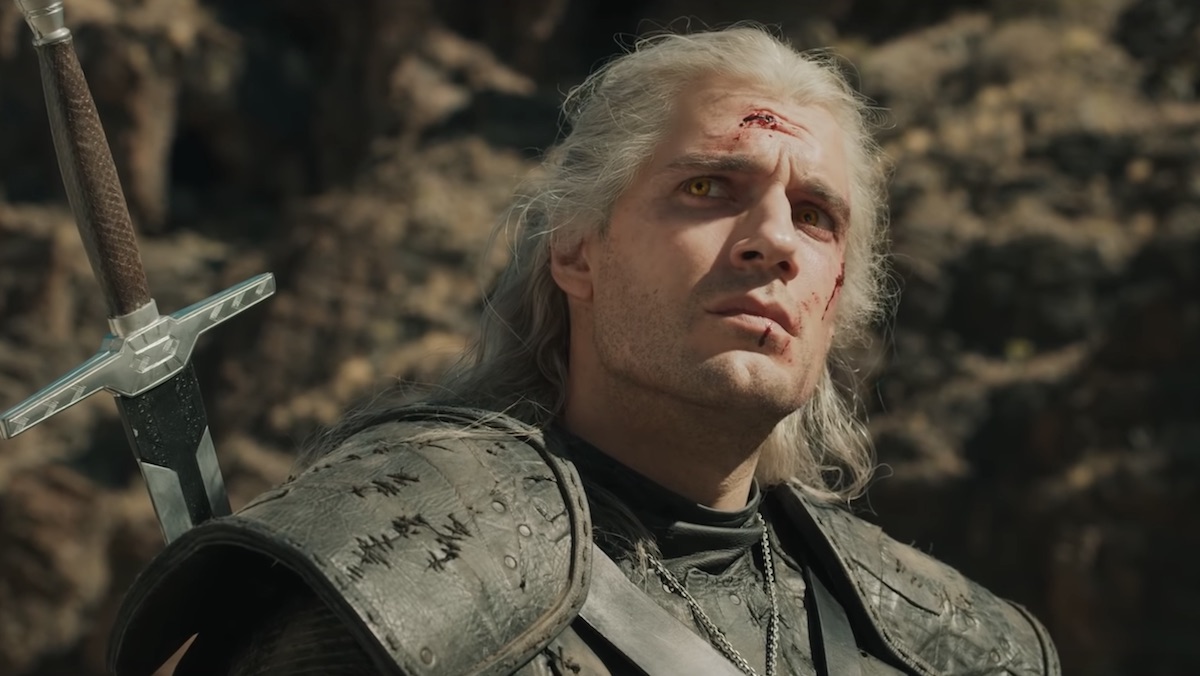 And now we don’t even care what language it’s in. Only that we get it soon. Because when it comes to this song time has some meaning.

TAGGED: Netflix, The Witcher, toss a coin to your witcher