THE WITCHER Season 2 Will Focus on Geralt's Family - Nerdist

THE WITCHER Season 2 Will Focus on Geralt’s Family

Season one of Netflix’s The Witcher only hinted at the deadly training witchers undergo to became a monster hunter. It’s a life that takes them away from their families and leaves them ostracized from society. (Well, at least those who don’t have their very own Jaskier to sing their praises to the people.) But the series’ showrunner says the second season will focus on family, and that will include meeting Geralt of Rivia‘s brothers in arms. The Witcher will introduce more of the magical men who keep the Continent safe from terrible creatures.

And that could mean seeing them fight together against the monsters of Nilfgaard. 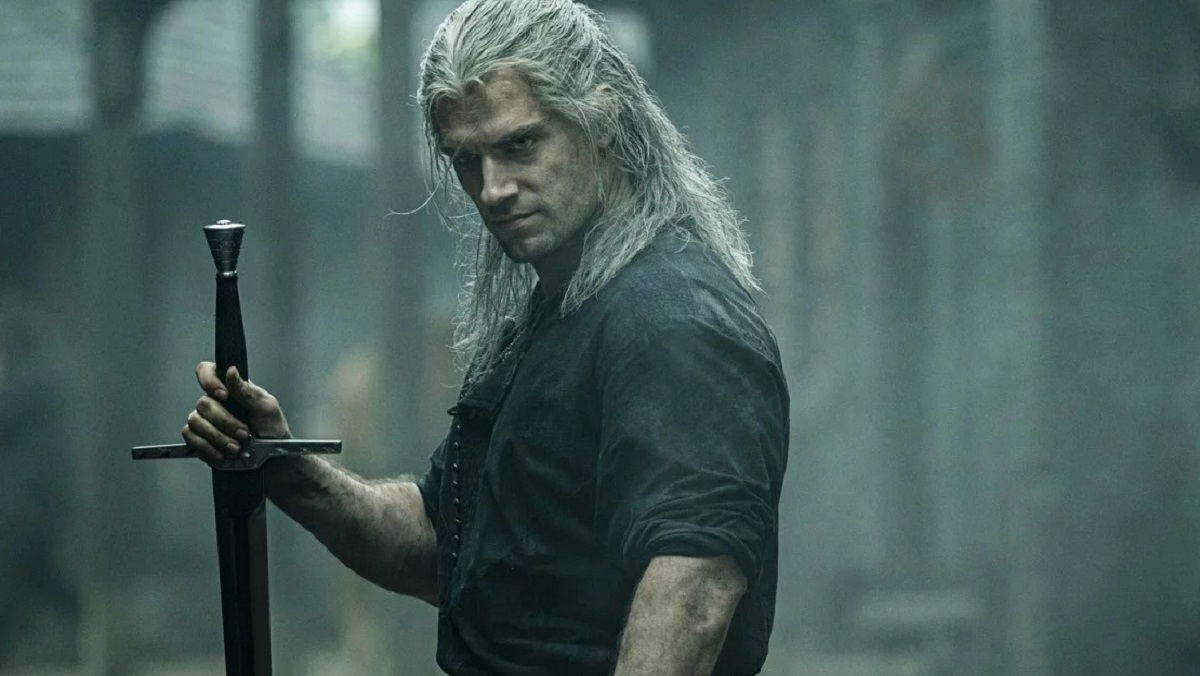 In an interview with The Wrap, showrunner Lauren Schmidt Hissrich said The Witcher‘s second season will include more witchers. Season one only featured one other monster hunter besides Henry Cavill’s Geralt. The striga killed the witcher Remus at the start of episode three, “Betrayer Moon.”

Hissirch also says season two will focus on family. It will explore the unlikely one made up by Geralt, Ciri, and Yennefer, but family will also mean “getting Geralt back to his roots and sort of learning where he came from and what his story is and what his sense of family is.” 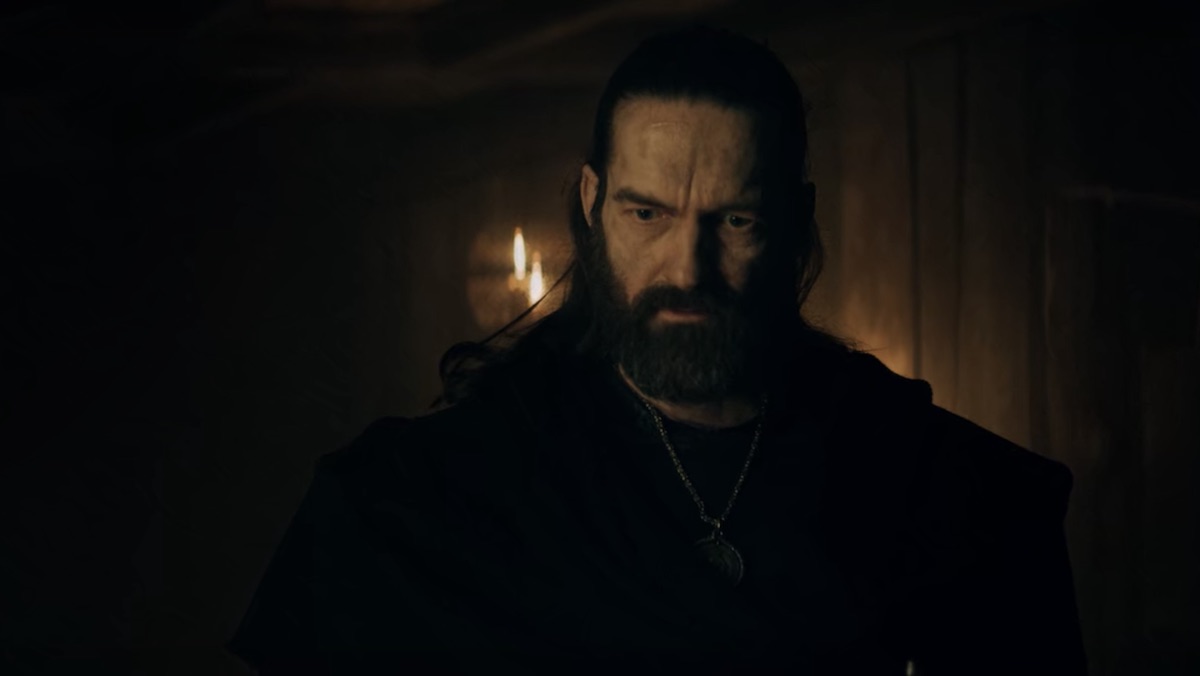 That will send him back to Kaer Morhen where witchers are trained. There, they take part in brutal training and strange rituals that make them magical, monster-fighting beings. But the same process that makes a witcher an outcast on the Continent also bonds him to his fellow trainees. That’s something viewers will get to see firsthand in season two as it explores Geralt’s found family.

“For Geralt, it’s his brothers, it’s the brotherhood of the witchers,” Hissirich says. “So I’m really excited to get back in and meet Vesemir, his father figure, for the first time and all of these men that he was raised with since he was seven years old.”

Vesemir will be played by Danish actor Kim Bodnia. While the show will abandon season one’s multiple timeline approach, we still might get to see a young Geralt at the start of his training. Following one timeline should be easier for some viewers to follow. But Hissirich says that will also allow the series to do flashbacks and flashforwards. 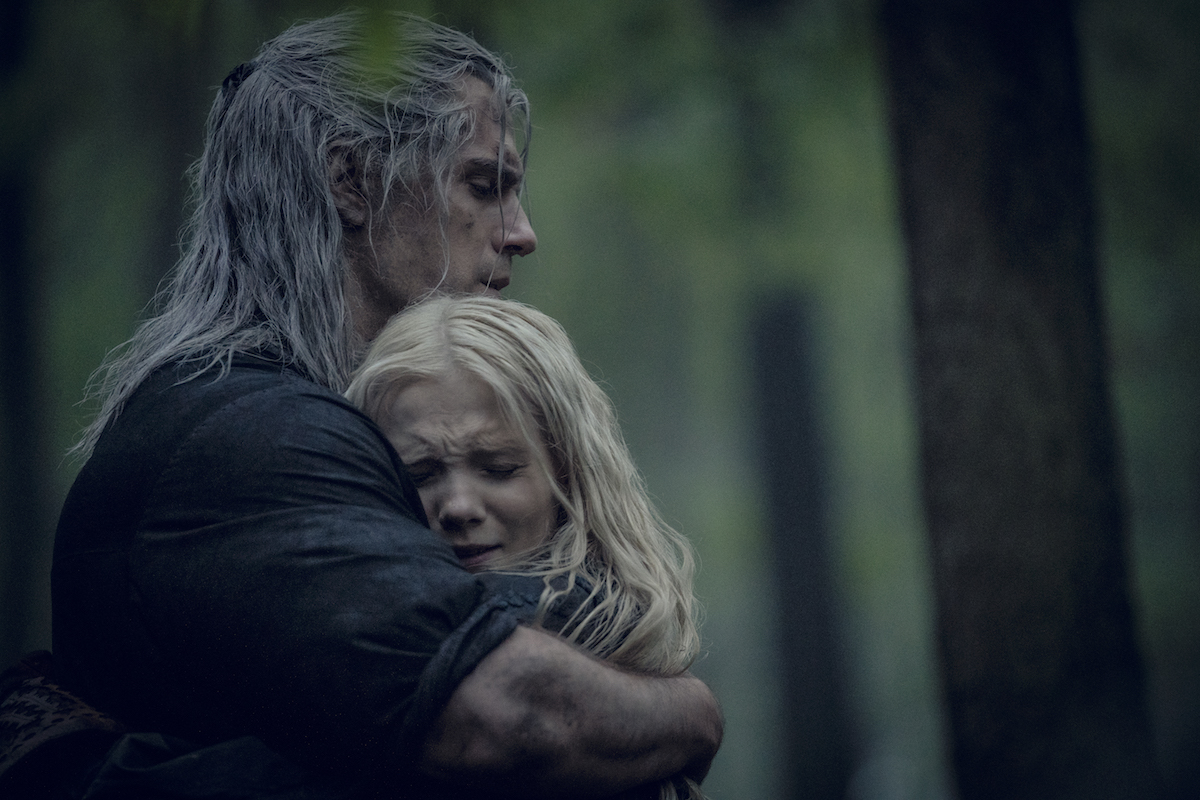 What could a flashforward entail? With multiple witchers around, we can definitely dream. Nilfgaard is still after Ciri, who has no family left outside of Geralt. Now that he is protecting her as his own, his brothers are her de facto uncles. And if one witcher will go to war to protect her, the rest might too…

Season one of The Witcher gave us an army of sorcerers and sorceresses in battle. The only way to top that in season two might be an army of witchers.

And there’s no group better to fight the monsters of Nilfgaard. 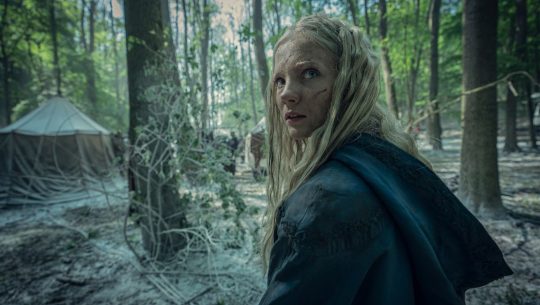