Today’s Biggest Superhero Stories Are Still in the Comics

Superhero media has never permeated more of mainstream pop culture than it is right now. Avengers: Endgame is the biggest movie of all time at the box office, and the MCU overall is the biggest franchise in film history. Meanwhile, the DC heroes prop up the entire CW network and have their own streaming service. Yet the actual comic books that spawned all of these mega popular superhero franchises sell just a few thousand copies a month.

All that said, the comic book pages are way ahead of their big and small screen counterparts in injecting these same superhero franchises with wild imagination and narrative vigor. We see this foremost in Jonathan Hickman’s House of X and Powers of X, which is redefining the X-Men franchise for the next decade, and Scott Snyder and James Tynion IV’s Justice League, which tackles giant cosmic concepts about the Multiverse and the nature of reality.

Perhaps more than any other mainstream comic titles, these two prove that actual comic books are still crucial to the future of all of these high profile brands. There are things the comics are doing with both iconic properties that, at least right now, could only happen within their pages. And what these comic series have in common is that they’re both BIG. Bigger in scope and scale than what the movie adaptations could even attempt in 2019. 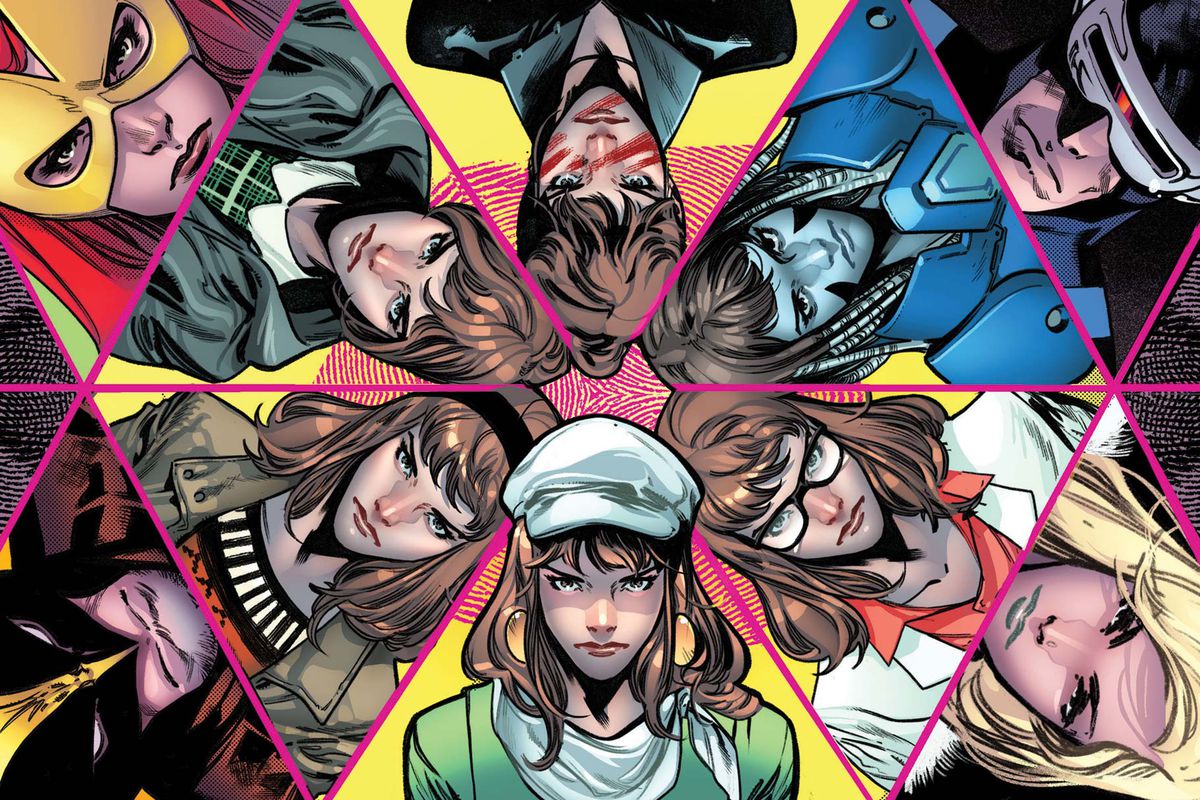 House of X and Powers of X currently deal with death, reincarnation, and myriad chimeric amalgamations of different X-Men fighting AI run amok. It also has all the mutants on Earth residing on a giant, living island that produces drugs that the X-Men then provide for humanity.

Over at DC, Snyder and Tynion have set up the epic Justice/Doom War. On the surface, it might seem like another Legion of Doom vs. the JLA story. But under their watch, it has expanded into an epic that deals with the the nature of existence itself, and the underlying energies that govern the cosmos. Snyder and Tynion have introduced the concept of Perpetura, the mother of the Omniverse, whom galaxies develop around even as she sleeps. You know, simple stuff. 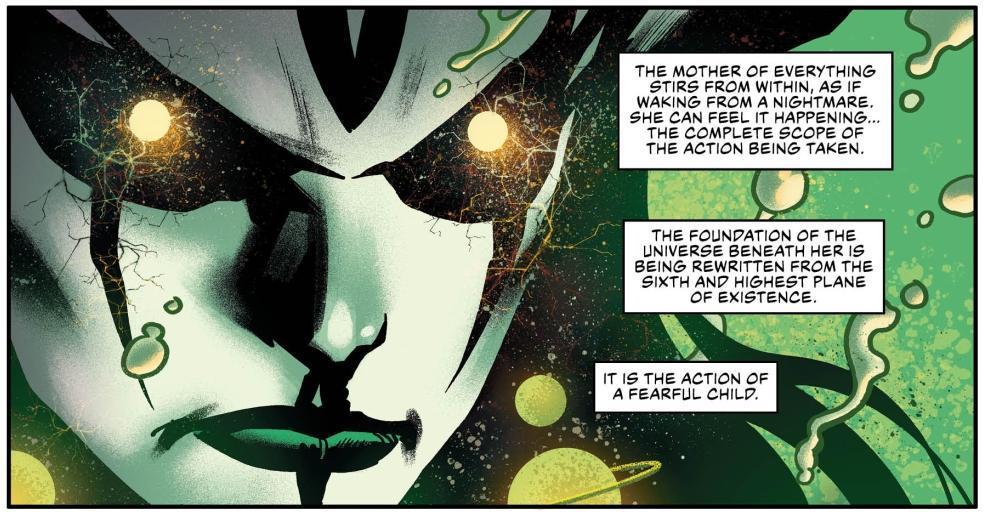 To be fair, there are certain comic book shows that take such wilder stories from superhero comics and translate them pretty faithfully. Shows like Legion, Doom Patrol and The Boys are adaptations I never thought I’d see accurately rendered in live-action. And yet, here we are. But for the most part, the MCU and DCEU movies have played it safe when it comes to some of the wilder concepts originated in the comics. That doesn’t mean they are in any way bad, it just means they can only get so out there. The feat being that they might alienate the general audience. 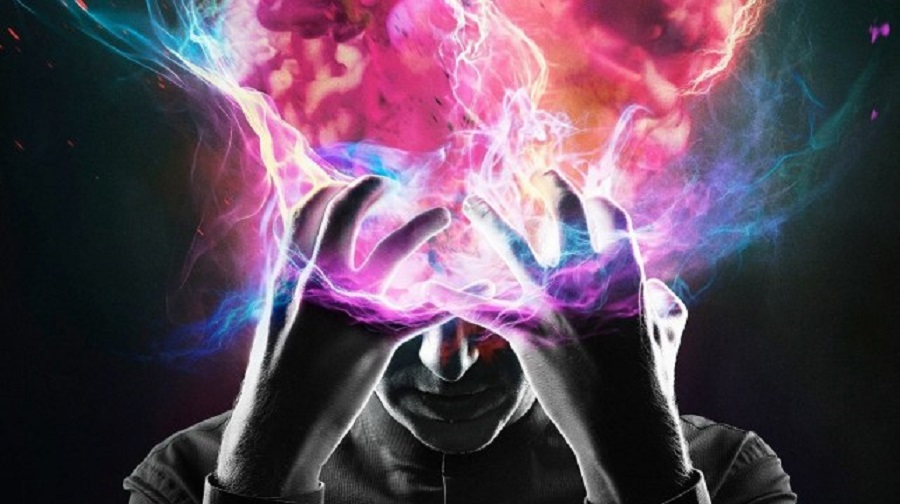 What is “too out there” today definitely could change in the future. Ten years ago, a movie like Endgame—with its alternate timelines and cast of thousands⁠—would have seemed impossible to bring to the big screen. Even when the comic book story that inspired it, The Infinity Gauntlet, had already been told in the comics medium decades earlier. So maybe a decade from now, the general audience might be more than ready for the more mind-bendy stories currently being written about those characters like Wonder Woman and Wolverine in the comics. After all, the comics are still the petri dish to test out ideas and go for broke in terms of letting a creator’s imagination run wild, something Hollywood can’t quite afford to do yet on a larger canvas. Not when so much money is at stake. 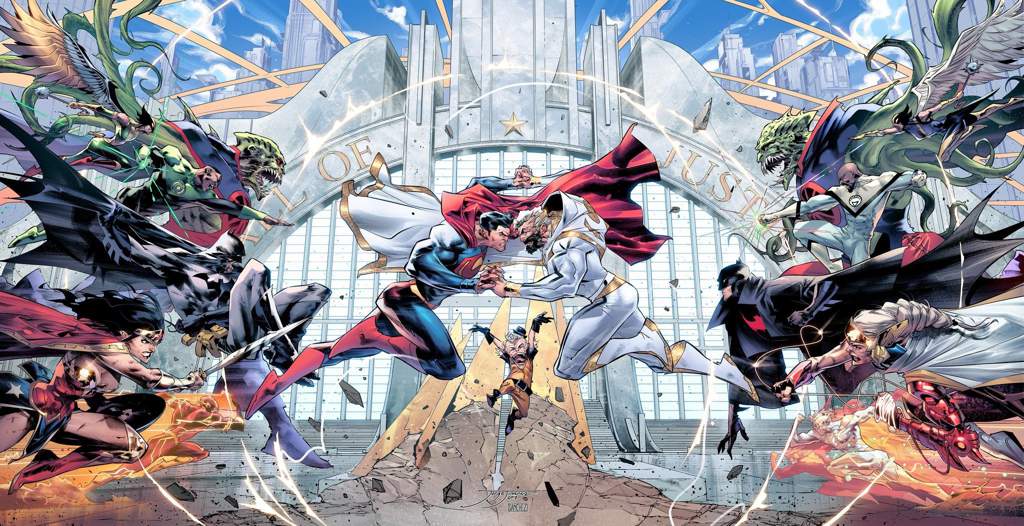 So if you love superhero stories and get all hyped up for the latest MCU movie or DC TV series, you are doing yourself a disservice by not reading the comics where these concepts originated from. Although House of X and Justice League are just a couple of examples, there are literally dozens more. Some of the most innovative stories with these very same characters you love on screen are happening right now in the medium that spawned them. And years down the line, when the live-action versions finally do catch up to where the comics are today, you can tell all your friends “yeah, it’s cool. But it was even cooler back in the day when the comics did it first.”