DC Universe has been offering DC fans a variety of content since it launched with new shows like Doom Patrol and Titans and a wide selection of comics stretching back to the publisher’s earliest days. And at the DC Universe WonderCon panel Friday, DC unveiled plans for the remainder of 2019 on the streaming platform.

DC Universe announced a slate of new features and programming updates for the first-of-its-kind digital subscription service. For one thing, subscribers (who pay $7.99/month for membership) will receive access to DC’s vast digital comics library. It encompasses many thousand single issue comics published over 80 years. Individual issues published 12 months prior to any given date will be available on DC Universe starting in April. They’ll announce the exact launch soon. 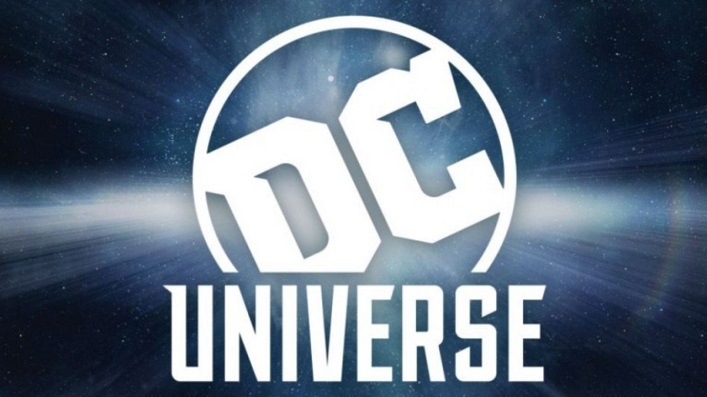 And on the streaming side, DC Universe revealed the first look at Stargirl from the upcoming original live action series of the same name. Based on characters created by Geoff Johns (who created the series and will serve as showrunner), from Berlanti Productions and Warner Bros. Television,  Stargirl stars Brec Bassinger (The Goldbergs) as Courtney Whitmore (a.k.a. Stargirl) and Luke Wilson as Pat Dugan (a.k.a. STRIPE). Stargirl will debut in early 2020 on the DC Universe digital subscription service. 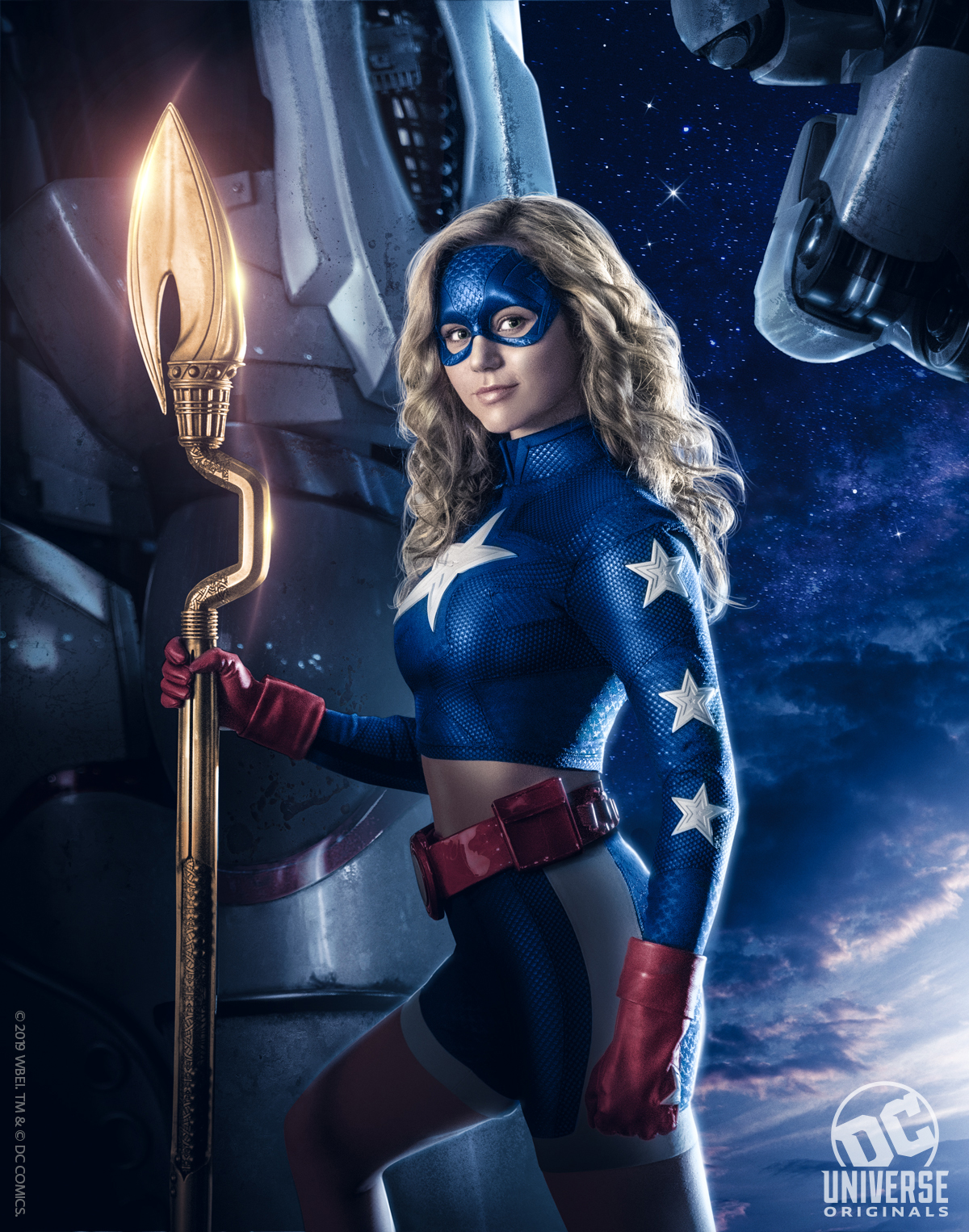 The much anticipated live-action Swamp Thing received a May 31, 2019 premiere date. The series follows Abby Arcane as she investigates what seems to be a deadly swamp-born virus in a small town in Louisiana, only to soon discover that the swamp holds mystical and terrifying secrets. Horror underpinnings are expected of the series from executive producers James Wan, Mark Verheiden, Gary Dauberman, Michael Clear, and Len Wiseman.

Additionally, season one of Krypton will makes its DC Universe debut on April 5, 2019, in advance of its season two premiere in summer 2019 on SYFY.  The animated original film Justice League vs. The Fatal Five will arrive on April 16, the same day and date as the 4K Ultra HD, Blu-ray and DVD release. 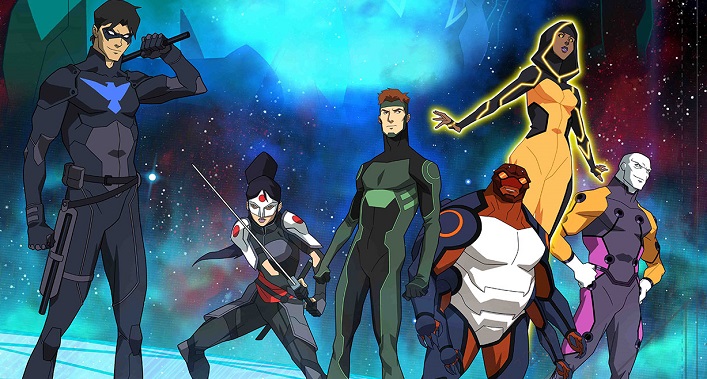 And for those who can’t wait for more Young Justice, DC confirmed the debut date for the mid-season premiere of Young Justice: Outsiders; the show returns on July 2, 2019.

This is definitely a second Golden Age for fans of DC Comics with all this content, both old and new, coming from DC Universe.